Peter Rabbit: Let’s Go – Peter Rabbit 2018 is one of the most beautiful, special and most popular adventure games from No Yetis Allowed for Android, which was released hours ago at a price of $ 2.99 on Google Play, and as always, we have decided for the first time in Introduce Iran to you and you, lovers of children’s gamesAnd of course, to delight the special! By installing Peter Rabbit: Let’s Go on your tablet or Android phone, join the lovely characters of Peter, Benjamin and Lily and be nailed to the phone in the magical world of Peter the Rabbit for days! Hundreds of different missions await these lovely characters, this game is designed for parents and their children, which allows them to be accompanied by special characters in a special world! Remember the famous games of Tom and Angela the spokesperson ?! Peter Rabbit: Let’s Go game has a similar structure to these games, but here you have a more special gameplay, a great game in which you have to go on an adventure! If you are looking for a special and of course small game to fill your child’s or your child’s leisure time, do not miss the old rabbit game in any way!

Play Peter Rabbit: Let’s Go about ten times so far purchased and have a good rating: 5.0 of 5.0 learn that we Usroid purchased version and complete it with data we have released for download! You can first view images and video of the gameplay and finally, if you wish, download it with one click from the site’s high-speed servers. Finally, Peter Rabbit: Let’s Go! Also, like other games on the site, it has been tested by us and has been run without any problems.

– Download the data file and decompress it. Copy the com.NoYetisAllowed.PeterRabbit folder to the Android / obb path of the device’s internal storage. 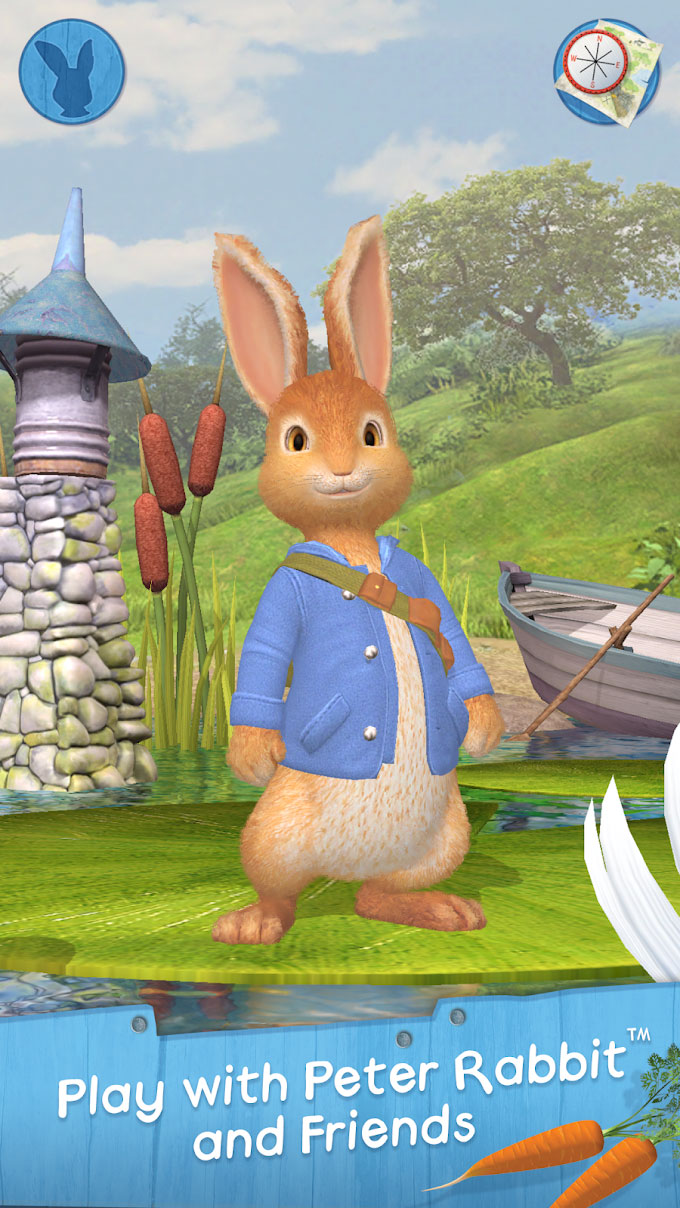 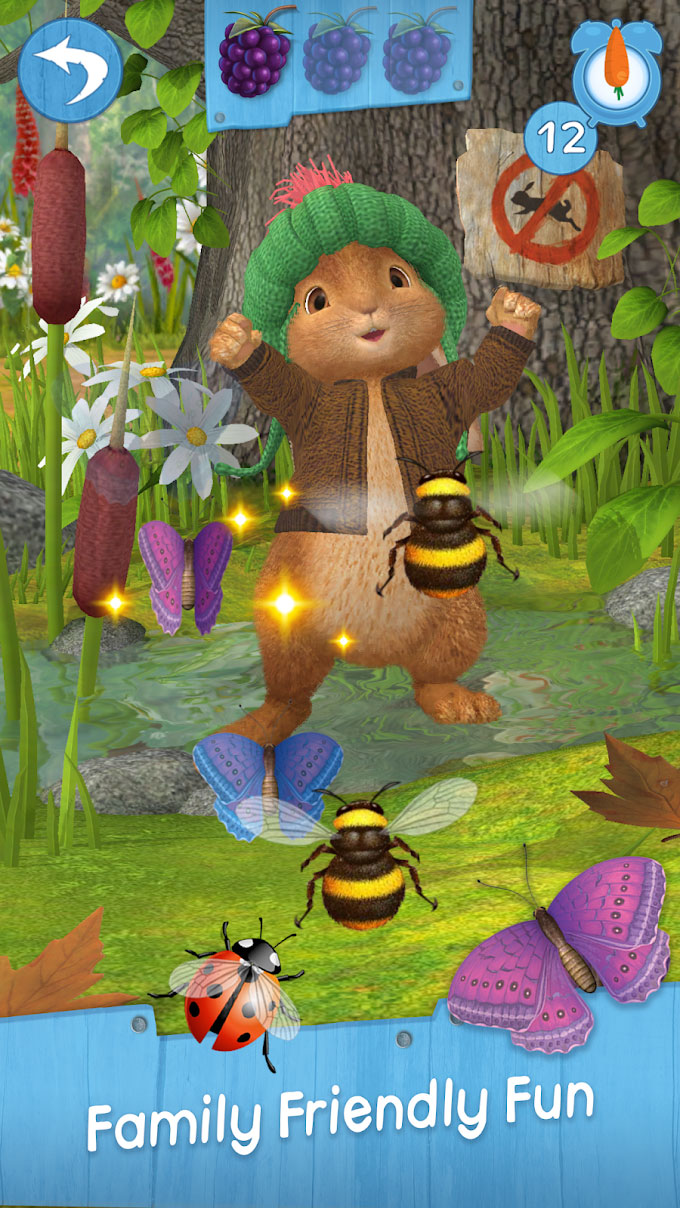 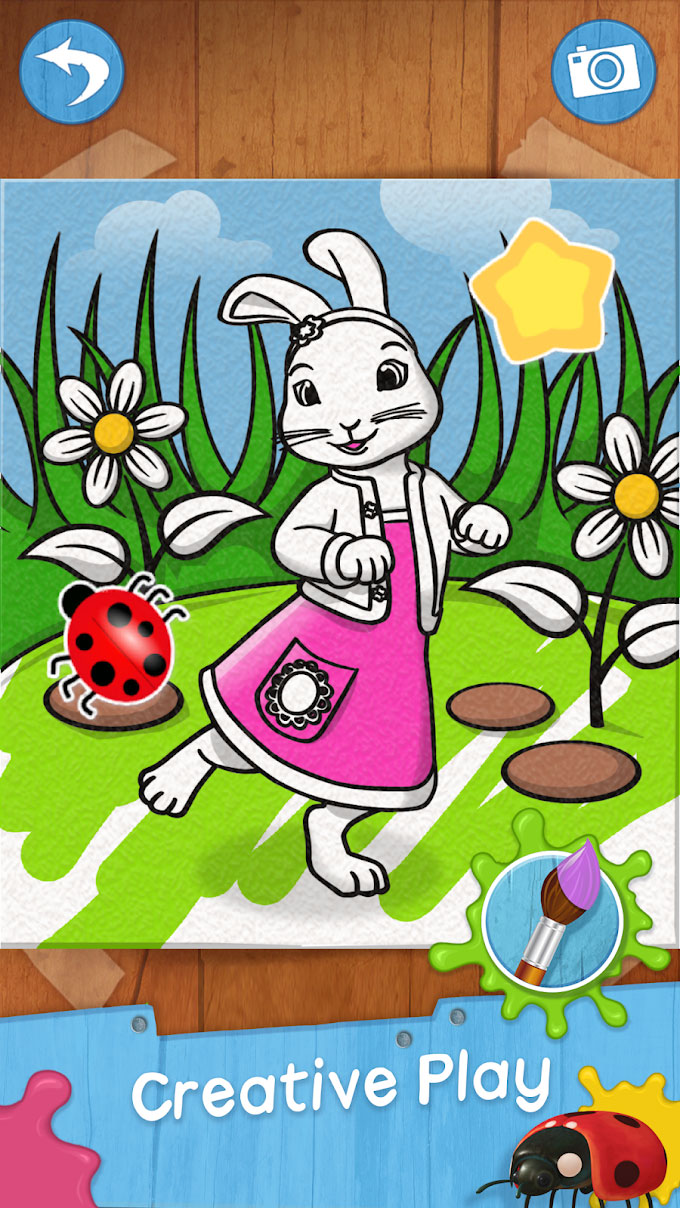 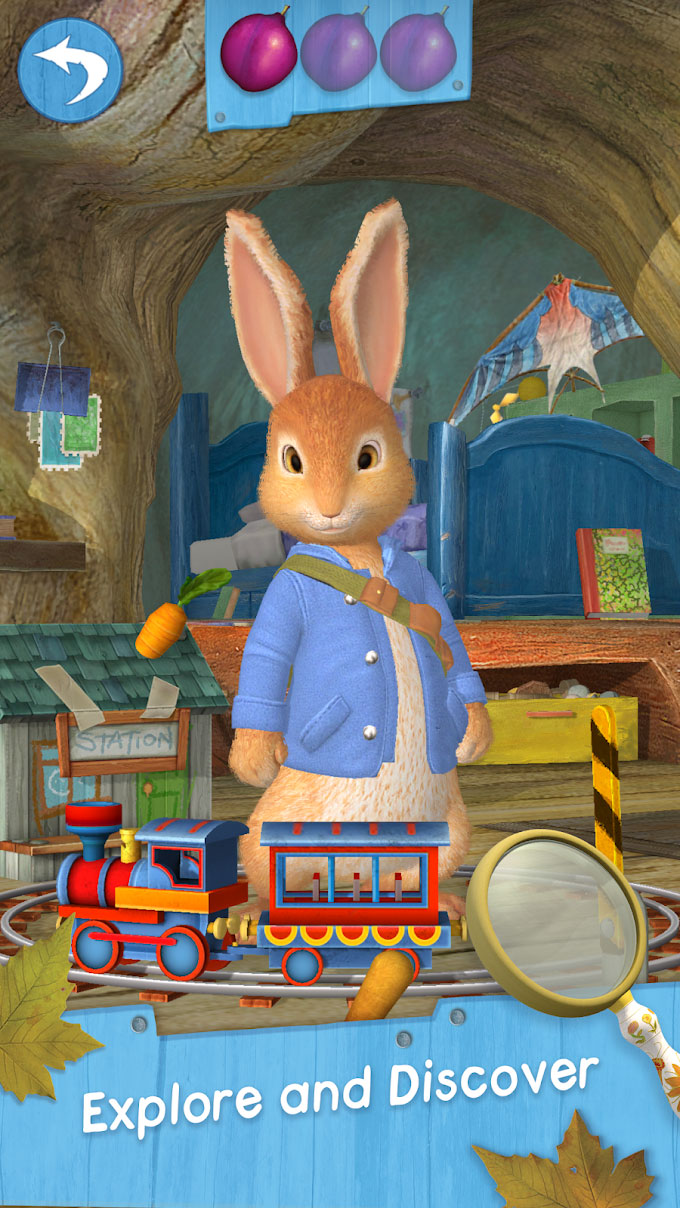 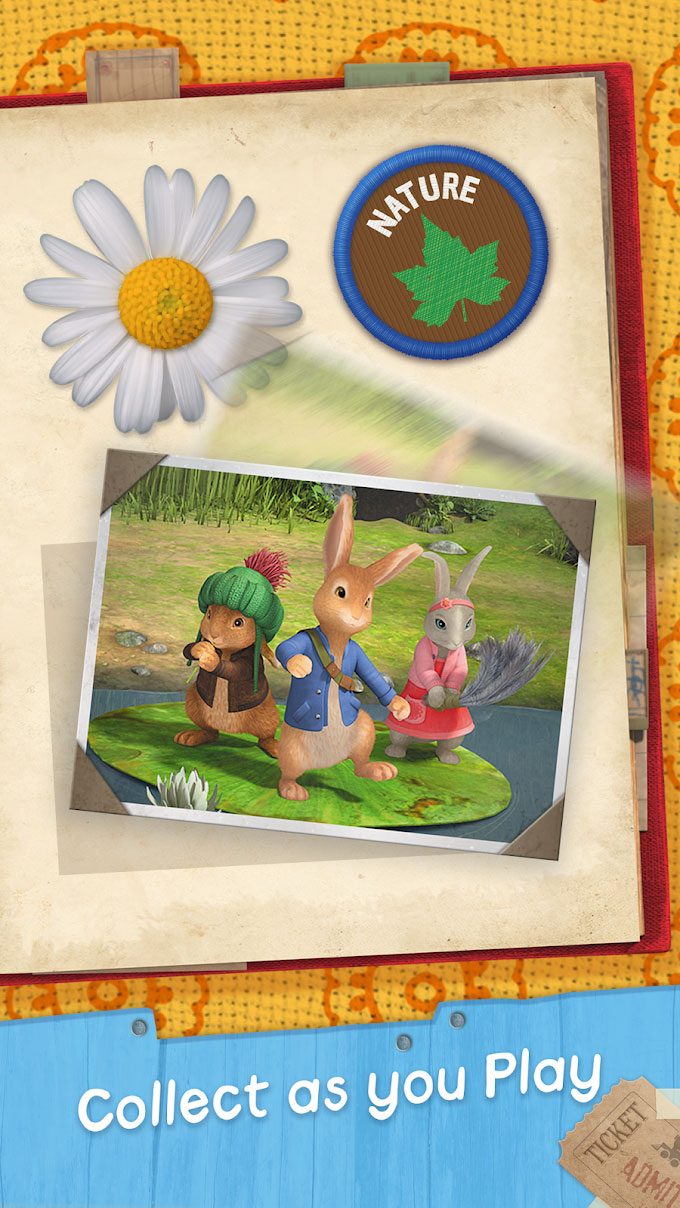