Petrolia – Petrolia is the title of a game in the action genre that was created by Thorium Game Lab game studio for $ 0.99 released for Android devices. Petrolia is a fun and entertaining game in the style of the game world. In recent years, we have seen many games made in this style. But have you ever wondered what an open world game should have that really appeals to you? At first glance, when it comes to world games, our minds quickly turn to games like GTA. Most gamers remember this game, but why? Undoubtedly, the vast world of this game and its map is one of the important features that made GTA the number one game for gamers in the early days of its release. The miscellaneous things you could do in the game were another important feature that allowed you to do whatever you wanted in the game freely and with your own rules, and just search the game and enjoy playing yourself. take. Petrolia has used exactly the same formula and has an open world with its own unique features, and by doing various things, it entertains you so much that you spend all your time playing this game. But unlike most open world games like GTA or Minecraft, in Petrolia you have a major goal. This game puts you in the role of an Arab officer and asks you to fight the opposition groups and save the Arab cities from their attacks.

In the game Petrolia There has been no talk of ISIL, but the black flag hoisted for dissident groups implicitly shows the ISIL terrorist group and its violent behavior. There is a map in the game where the location of your goals is determined and you have the task to go to these places from the map and complete your goals. Your goals are very clear and in fact the same as fighting and destroying opposition groups. To do this, you are provided with a large number of weapons, military vehicles and aircraft. Fortunately, the variety of these weapons and military equipment is so great that you get dizzy and can’t decide which one to use. Visually, the graphic design of the game is simple and minimalist, and it doesn’t have a lot of glamor, but considering that we are dealing with a mobile game, this is quite understandable. The soundtracks are good and have worked well. The controls may seem a little difficult at first because you are unfamiliar with them, but you can easily master them if you are concerned about the game. Finally, we have to say that this game can attract your attention in the size of a premium quality game, and without a doubt, we can consider a good score for it. Petrolia game has been able to It has a good score of 4.1 out of 5.0 in the Android Market and is welcomed by many gamers around the world. For this reason, Usroid teamintends to provide the final and purchased version of this game to you dear ones in a tested and completely free way. At the end of this article, you can download this game from our servers and enjoy playing it!

– Download the data file and decompress it. Copy the com.ThoriumGameLab.Petrolia folder to the Android / Obb device’s internal storage. 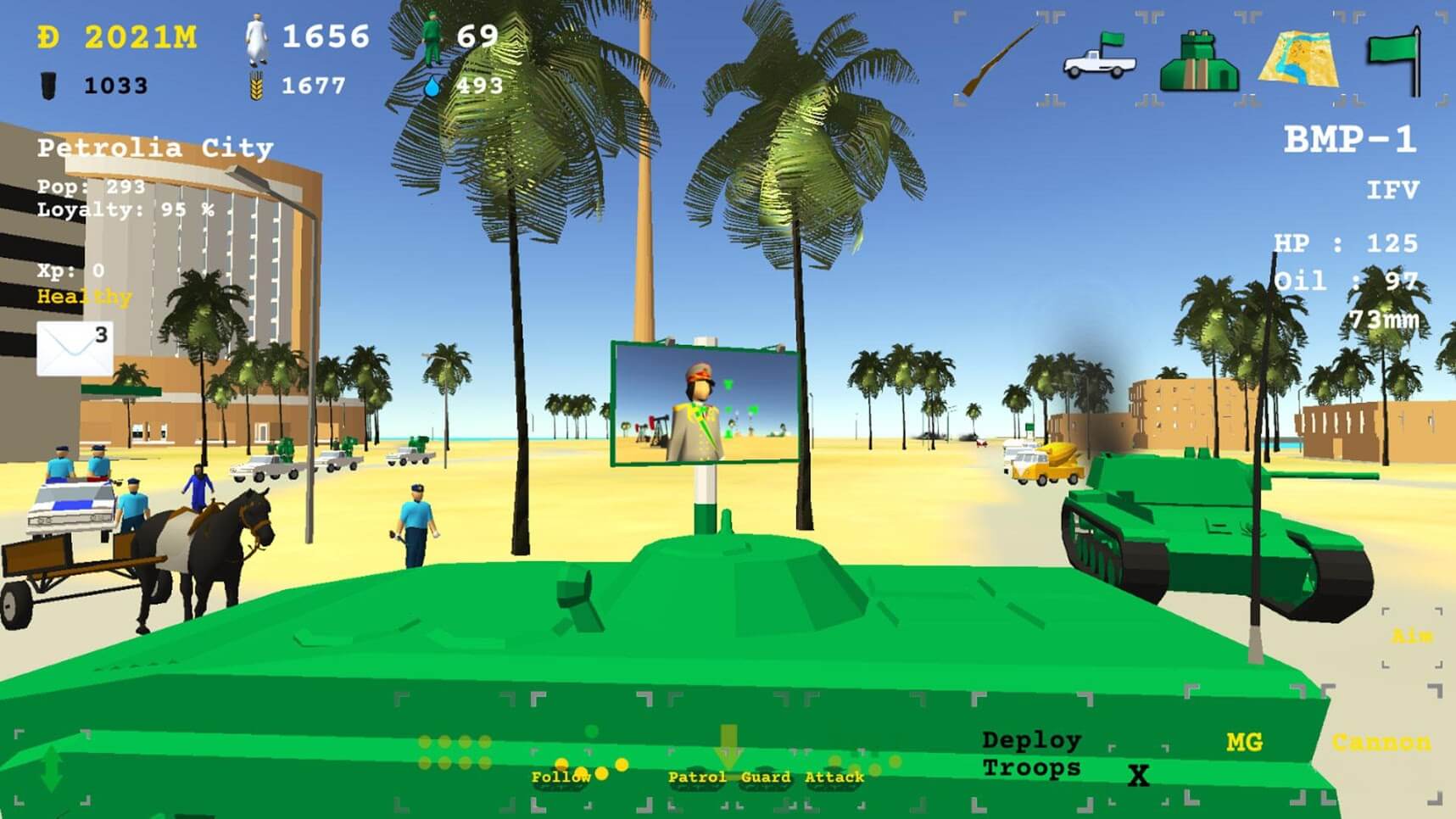 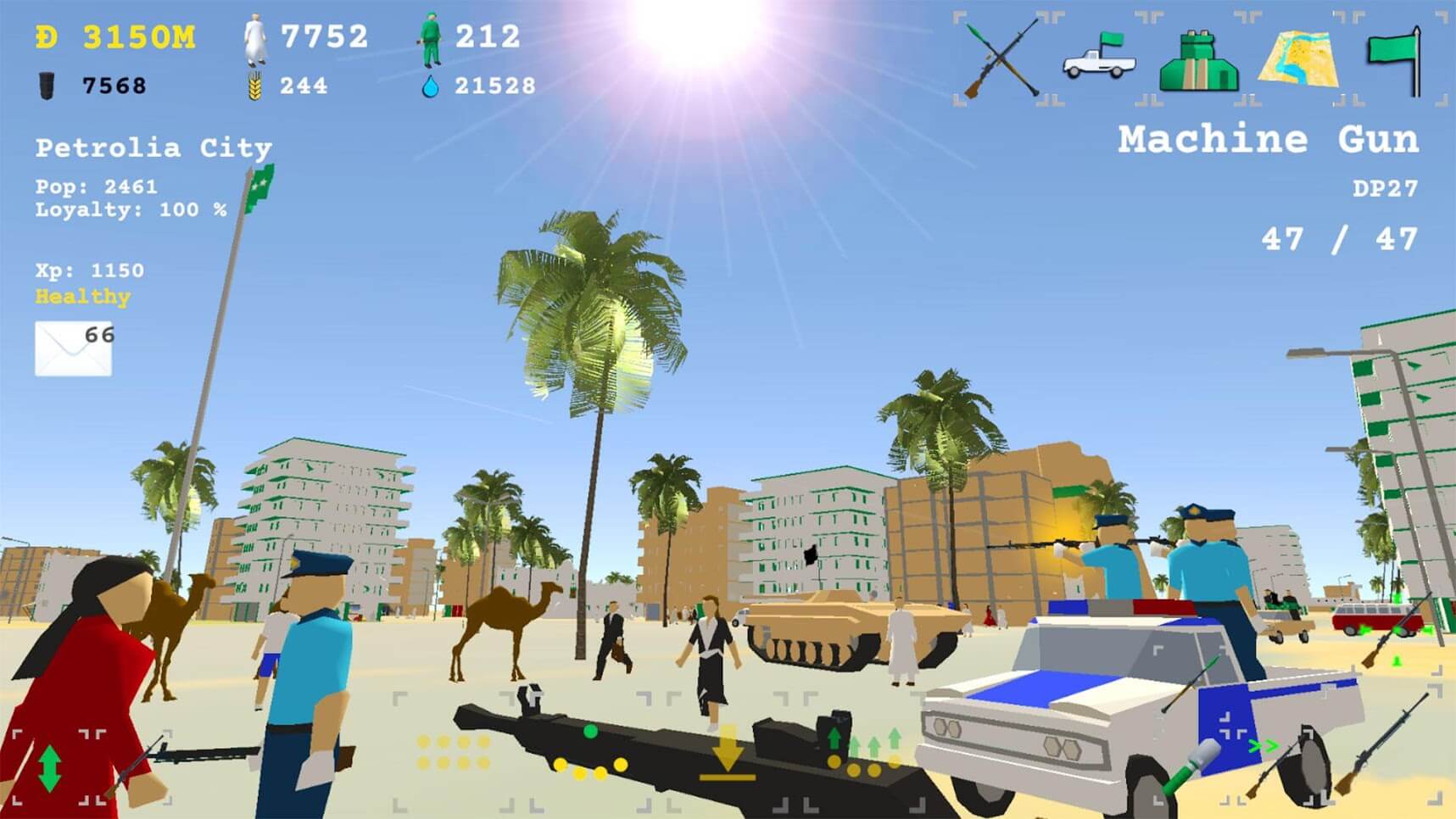 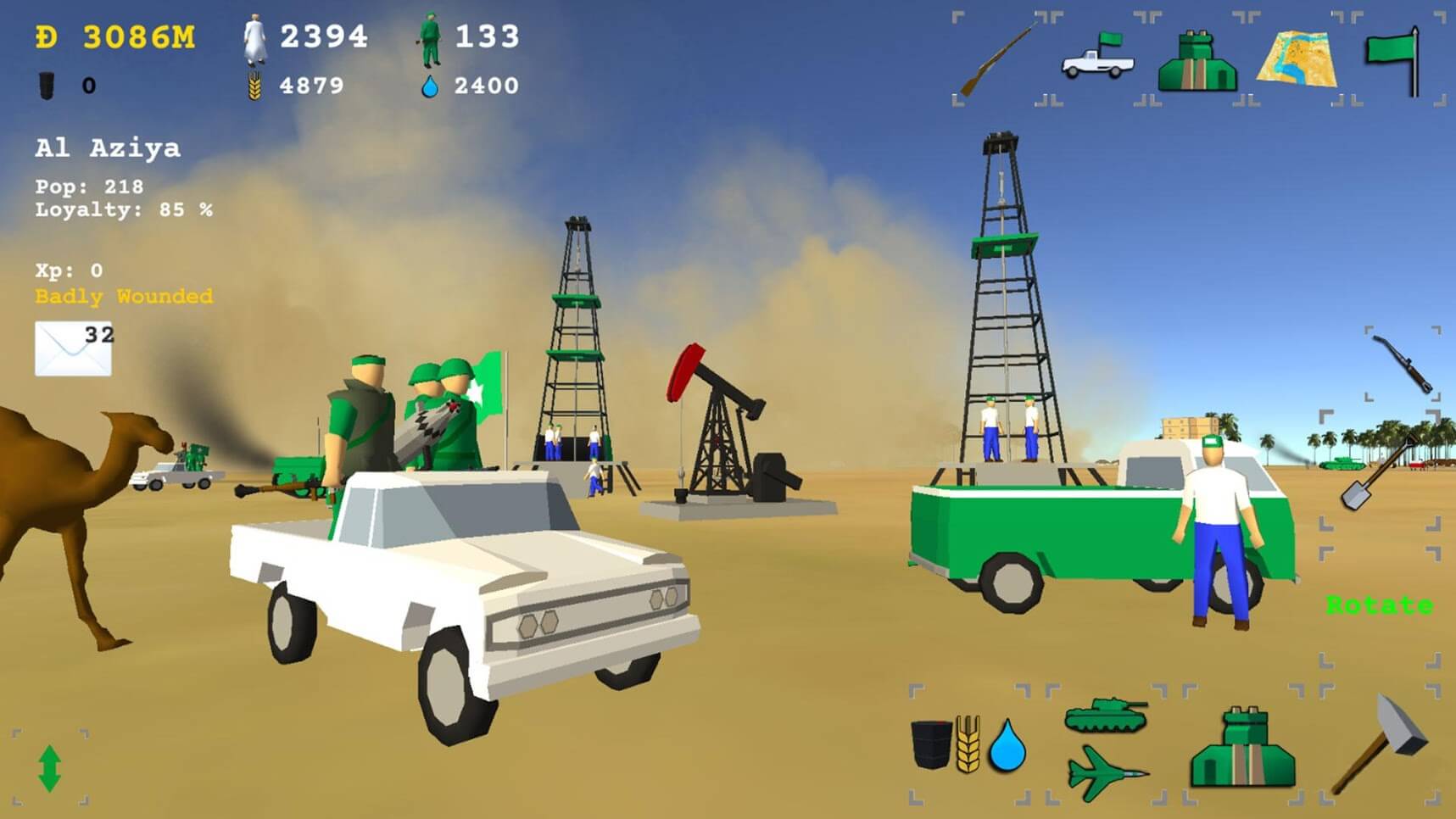 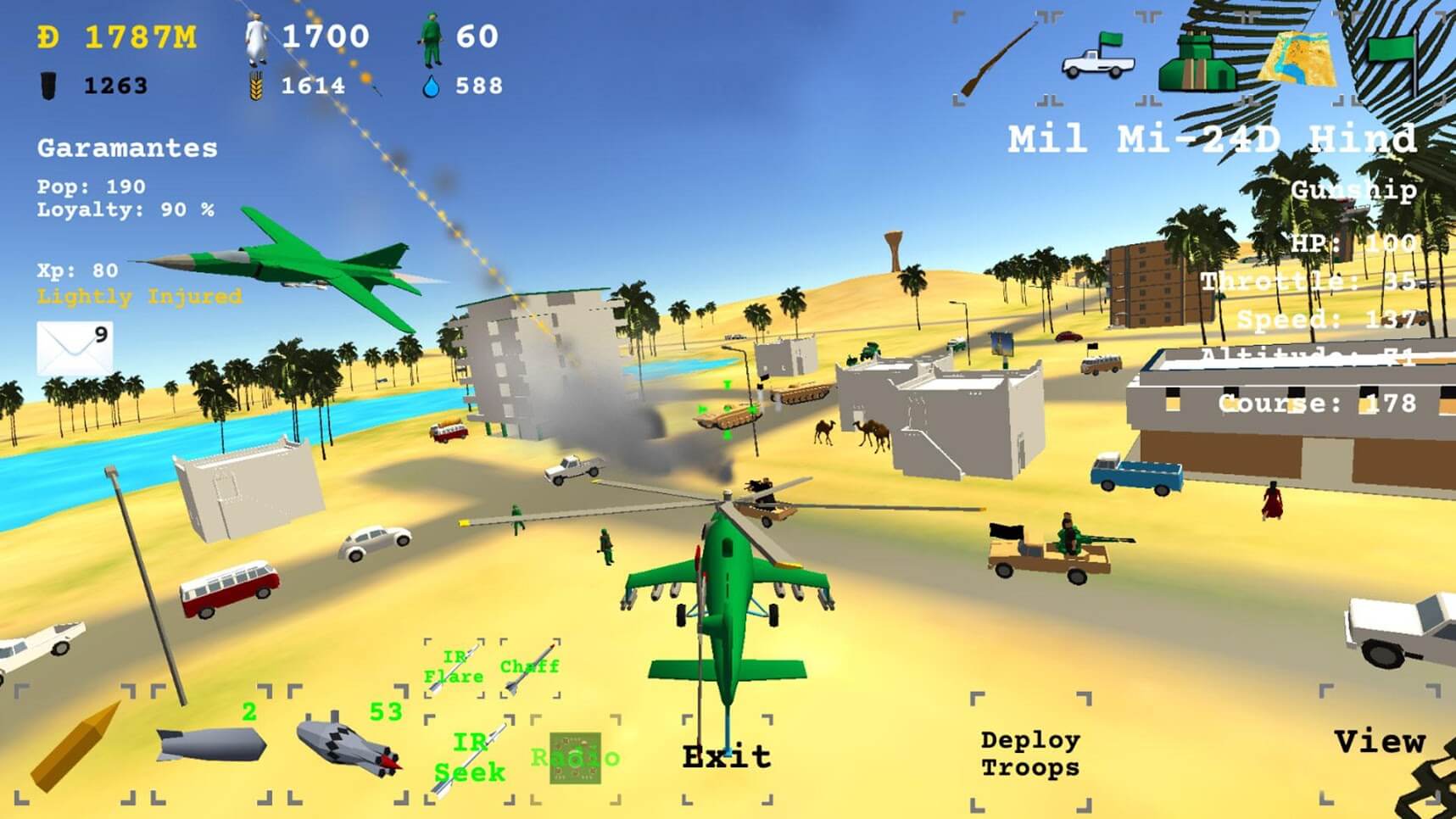 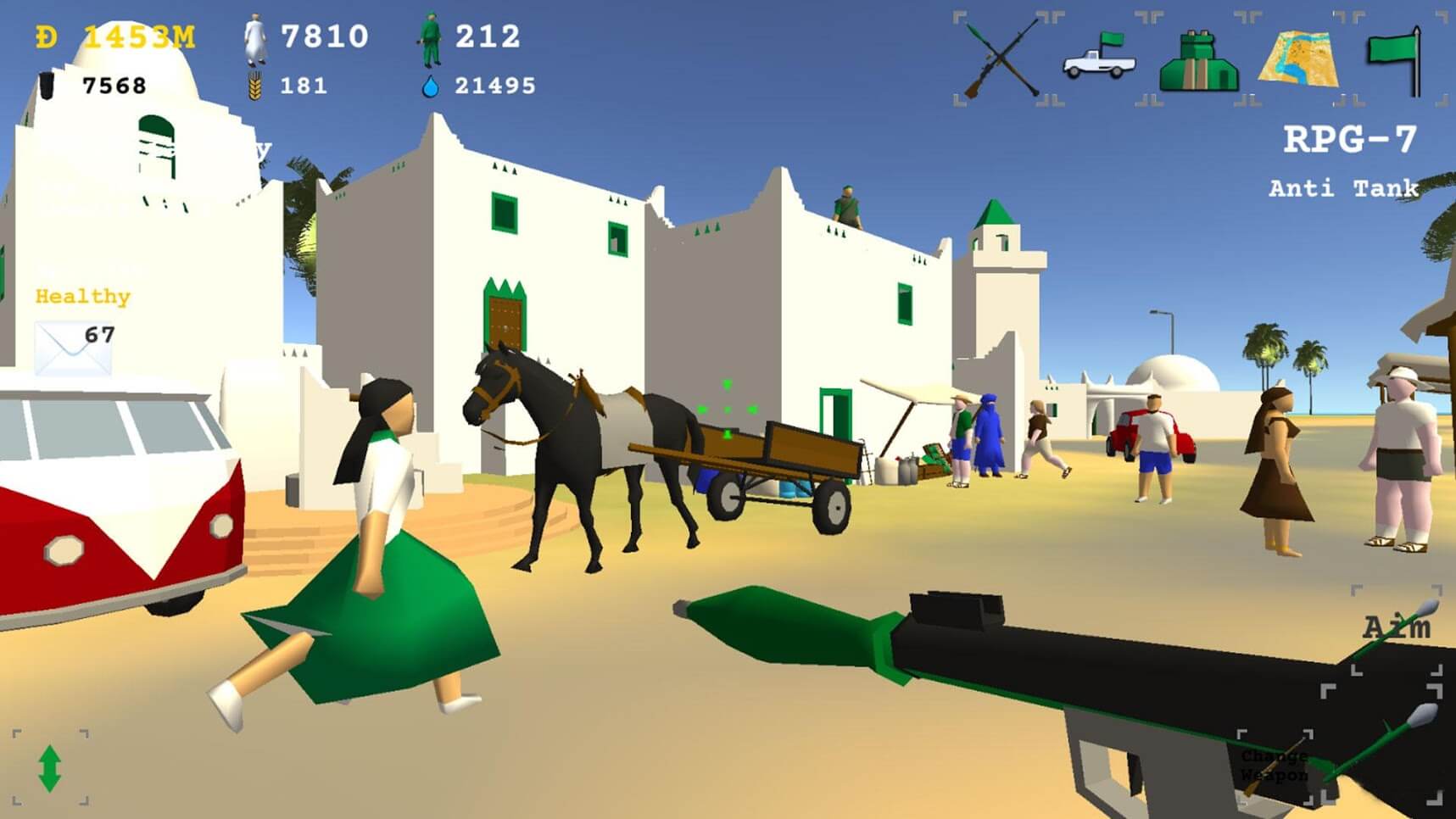 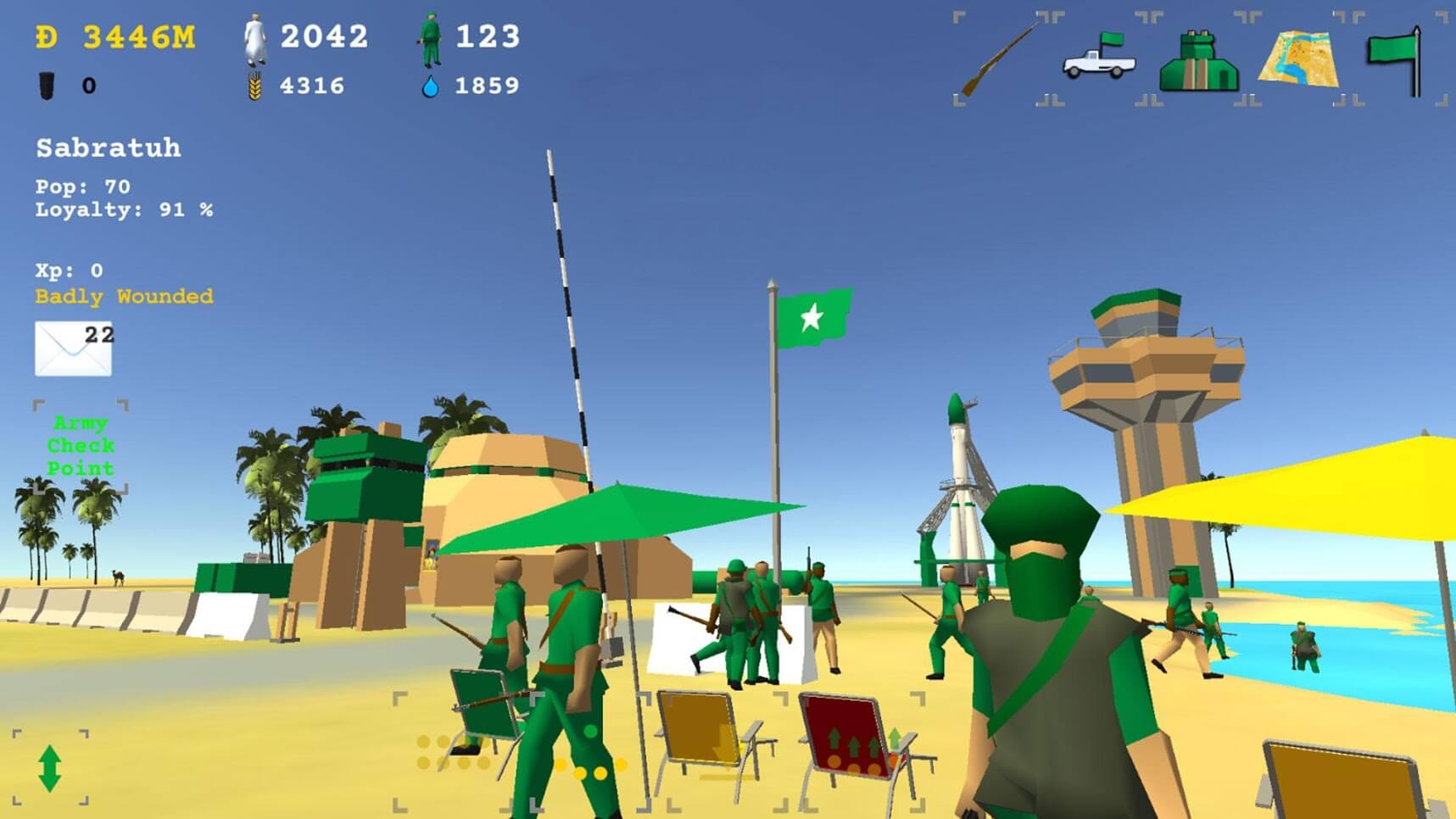 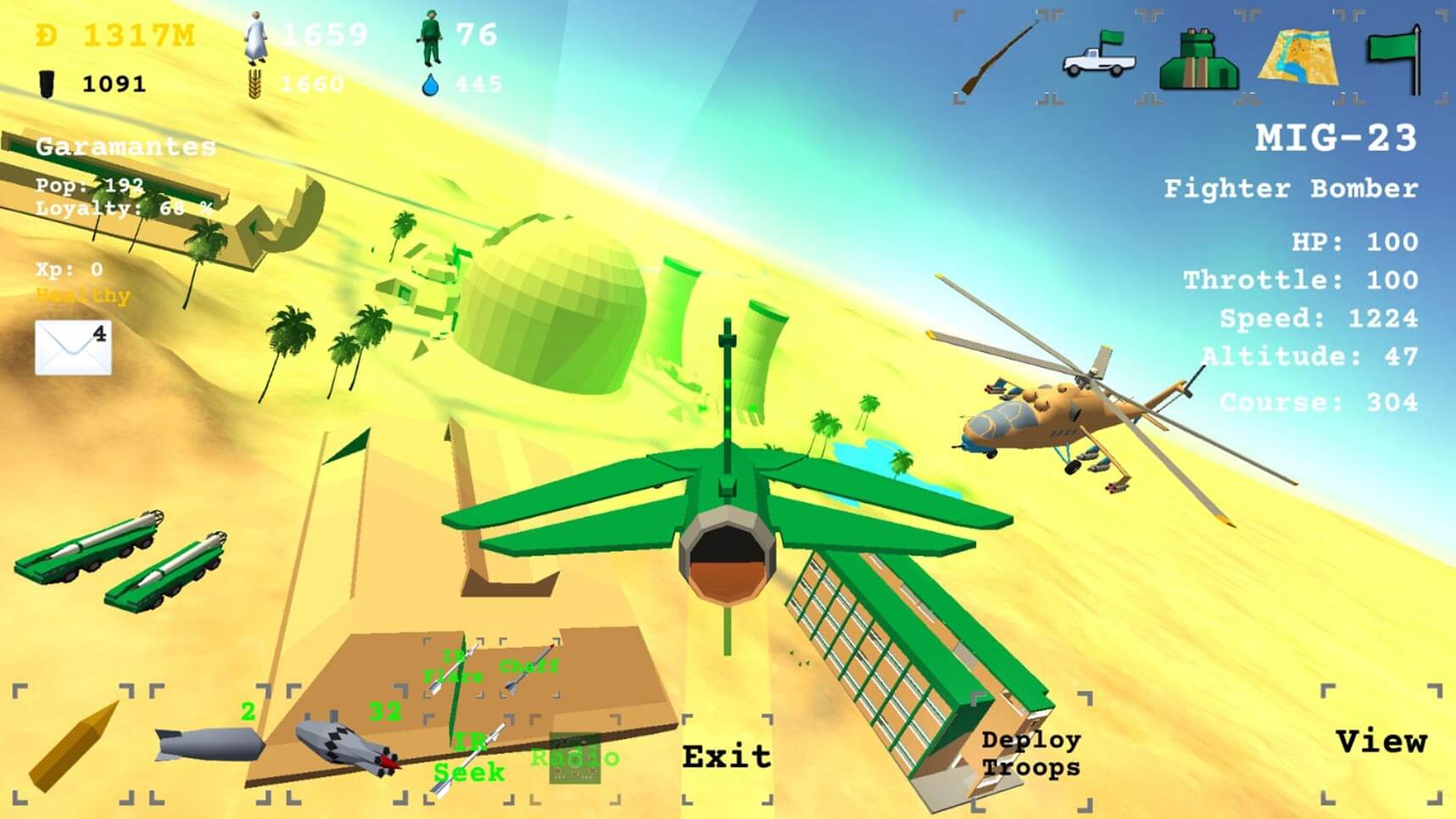 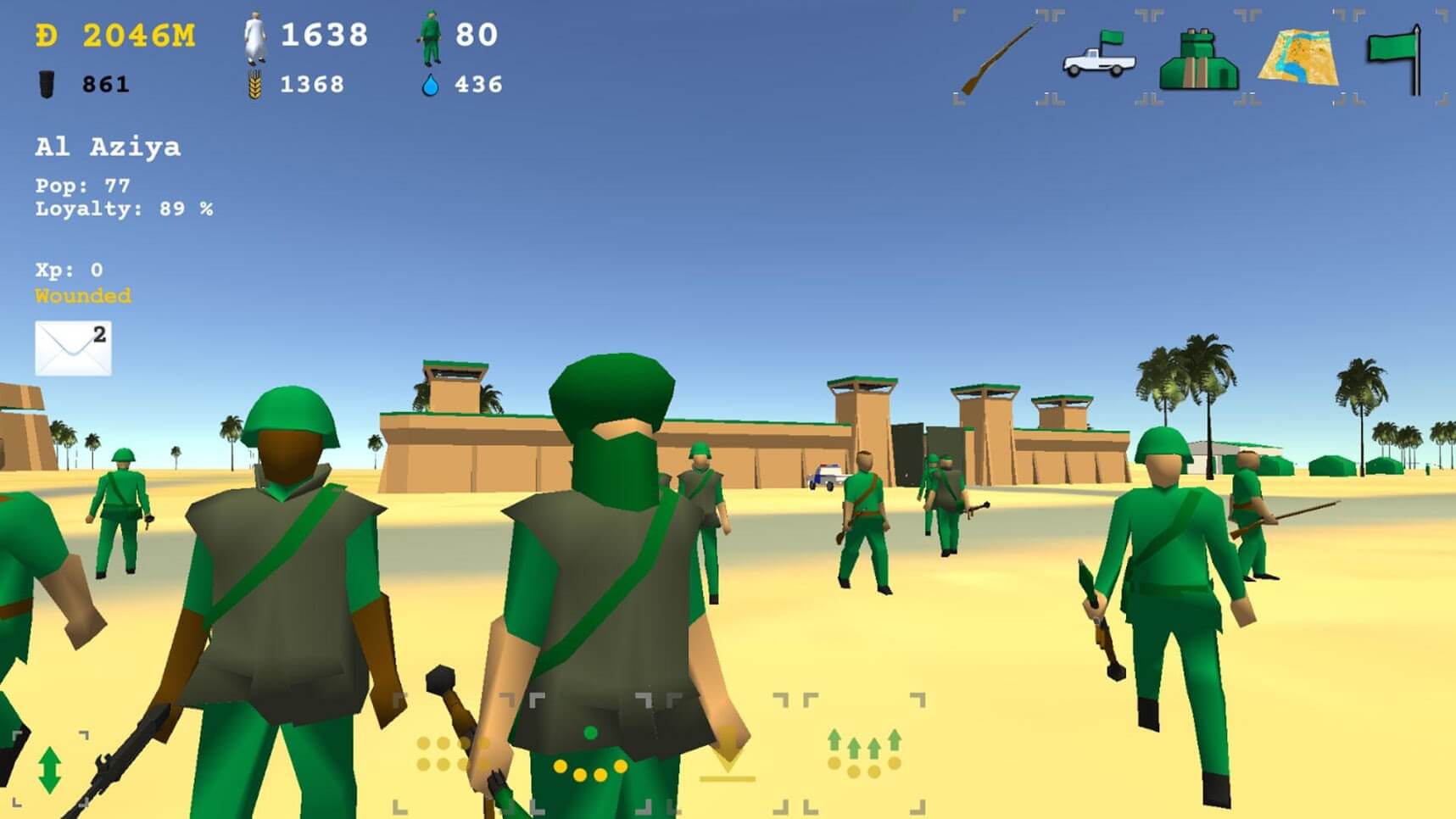 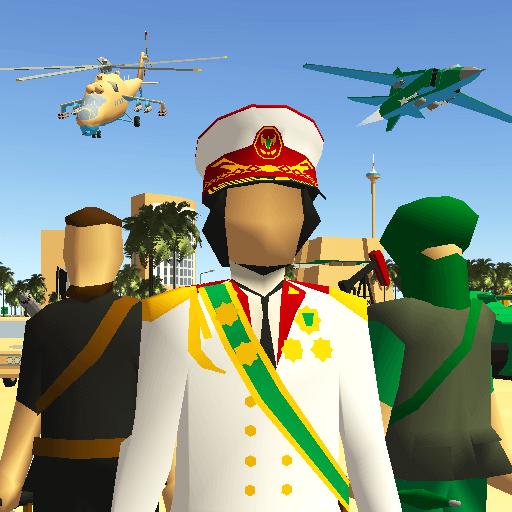