Piano Fire: Edm Music & Piano is another title from the Hong Kong studio Adaric Music, which has been designed and released in a similar style to the previous games of this studio, in the same style as the musical style (Music). Adaric Music Studio is known for making and releasing many musical games, including the popular Beat Fire – EDM Music & Gun Sounds. In competition with rival studios such as AMANOTES, this studio is trying to allocate a larger share of the musical game genre to its games, and for this reason, it has published several games in this genre to compete in this field. Both studios specialize in musical style games, and to date dozens of different games in the same genre have been released by just these two developers. Piano Fire: Edm Music & Piano is another game from Adaric Music to strengthen its collection of musical games, which we intend to introduce and review in this article from Usroid site. So if you are a fan of music style games, stay tuned.

Piano Fire: Edm Music & Piano is a fun musical game that has a special feature to become more popular. Adaric Music Studio decided to make its game one of the most popular games in order to find a good position among the fans of this genre by imitating the popular and revolutionary series of Piano Tiles games. This decision and this approach may not seem like the right thing to do, but the game developers tried to avoid unknowingly imitating labels with their good and professional game design. Piano Fire game is designed and released in competition with Magic Tiles game of AMANOTES studio. The result was almost as expected, and in less than two years, the game managed to set a unique record on Google Play and was able to download more than 50 million times. For the general definition of this game, we can say that Piano Fire: Edm Music & Piano is designed with a very close model of the Piano Tiles collection, and the gameplay process and even its graphic designs are very similar to this collection. Of course, Adaric Music has tried to make its game a little more unique by including different features. All in all, the gameplay is not much different from Piano Tiles, in that players have to go through various musical stages that focus on EDM and Piano songs by holding down a finger on the notes. Piano Fire: Edm Music & Piano game has dozens of beautiful and attractive songs and albums, which increase the difficulty of the steps by progressing in them. Although the overall style of the game seems simple in appearance, but in fact this title is a challenging game that you need to act fast to succeed. To download the latest official version of this game along with a modded version, you can refer to the Usroid download box. 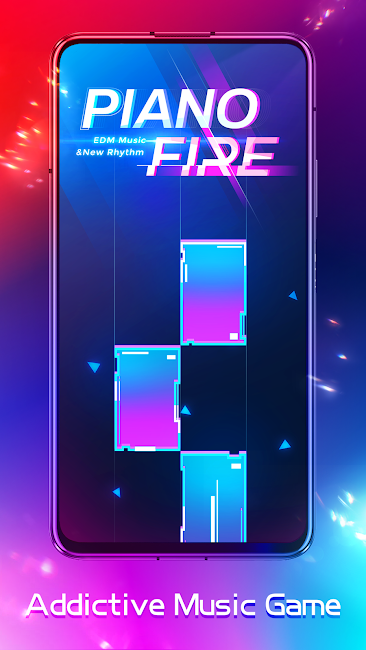 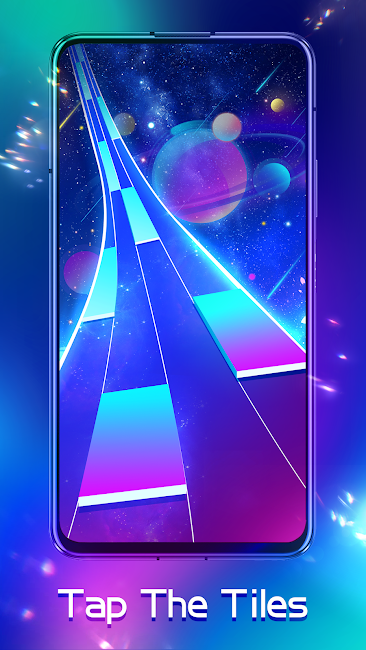 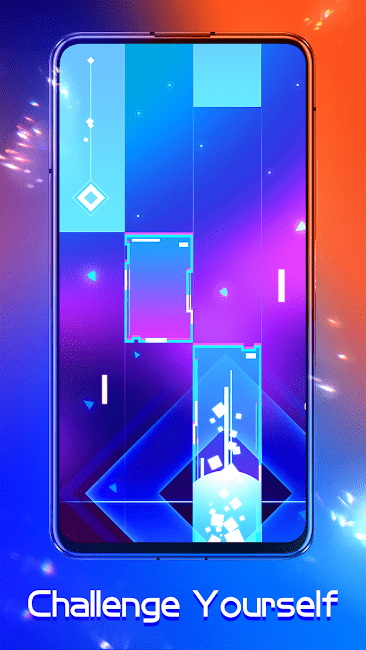 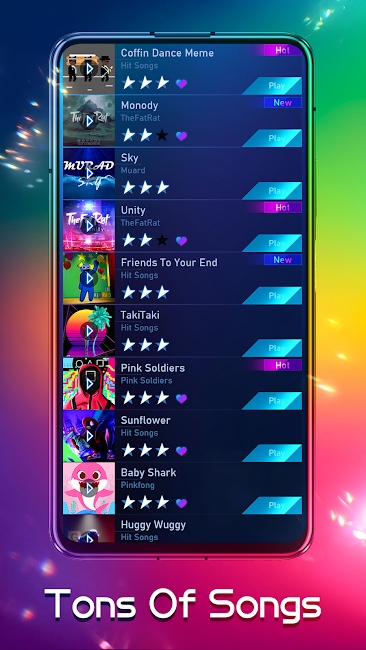 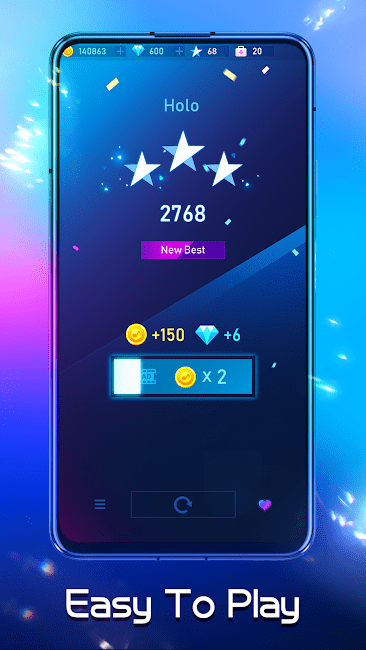 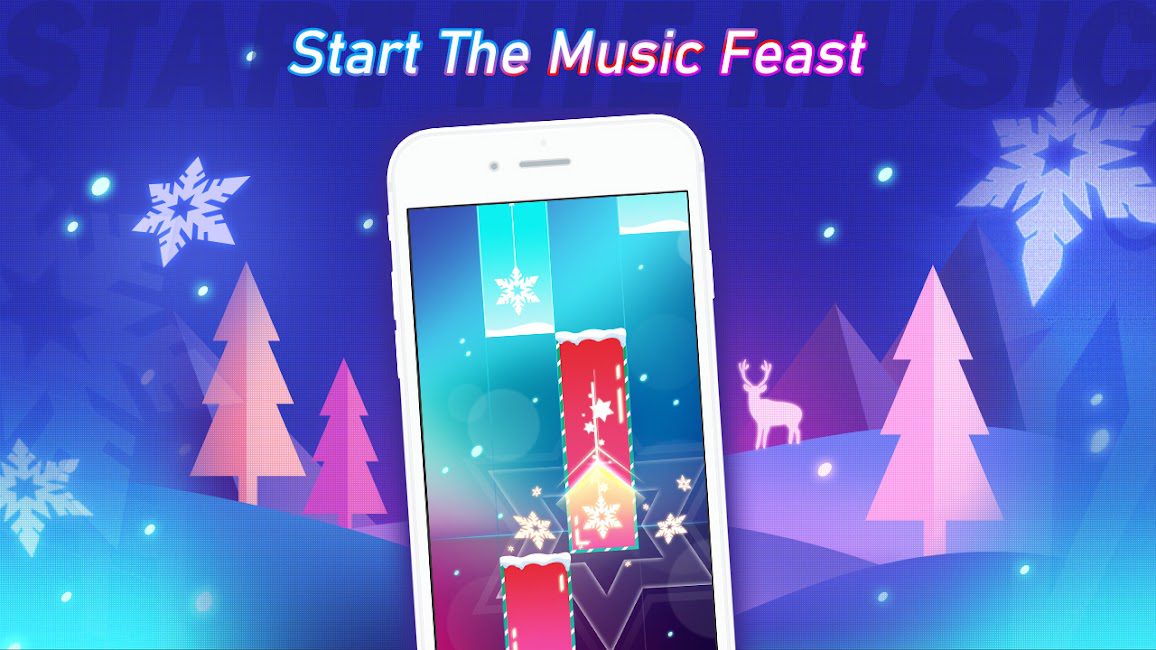 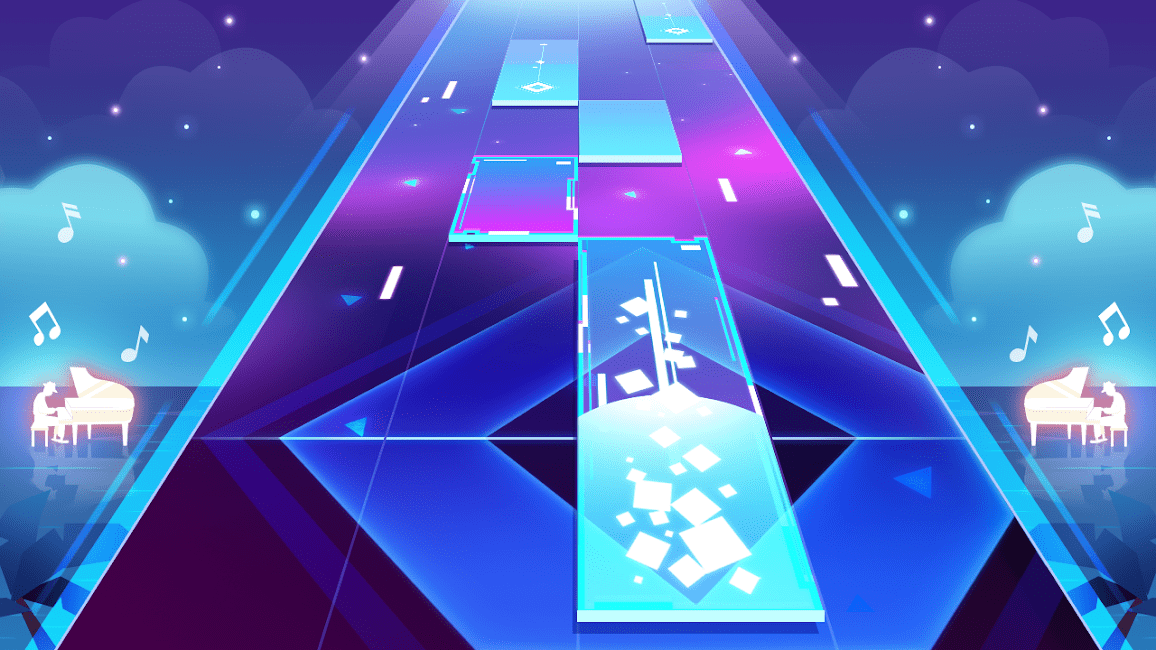 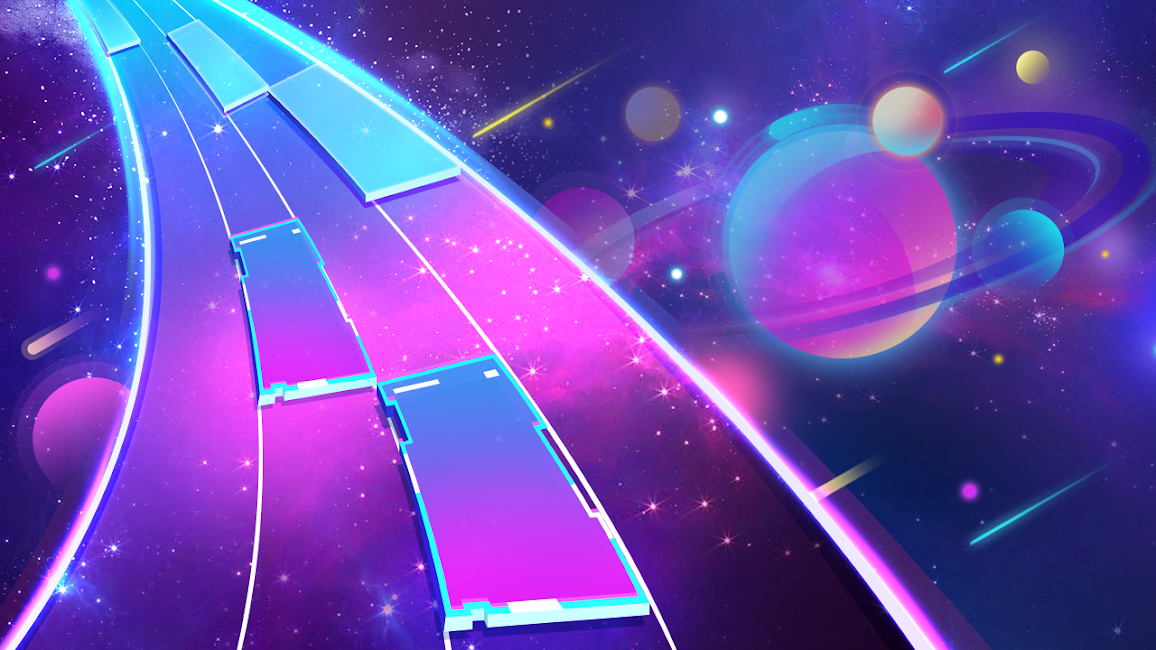