Pico Hero – Little Hero is a simple, small and minimalist game from the category of Adventure titles with action elements, which with its pixel yet modern designs, has been able to win the hearts of many Android players. This game was developed by the German studio Cappy1 Games and is available for free on Google Play. Usroid as the first Iranian websitePublish this game on the web and prepare the latest version along with a modded version for you dear ones so that you can easily and quickly download it from the site’s fast servers and install it on your Android device. Pico Hero is a simple and classic game whose creators have tried to create a hybrid game by imitating nostalgic and old arcade games. Although Pico Hero is designed in the style of Dungeon Crawling games, but this design style is implemented only in the type and nature of gameplay, and during your game, unlike similar games in this style, which are only in environments similar to black holes , You will play in all kinds of environments and places. The Little Hero game is an Action-Packed pixel that, despite its extremely simple appearance, has a lot of excitement in it. The game is followed as fact-paced and is a very tense title.

In Pico Hero, you play the role of a small but dangerous hero named Pico, whose friends are kidnapped by a demonic enemy. You have to go to the enemies in the role of this hero and try to free your friends very quickly. In this game, you have to go to different places in more than 100 challenging stages and destroy the enemies with the help of various weapons and items that you get during the stages. You will be able to unlock certain skills in the game stages and experience various challenges and obstacles. In addition to the challenge of ordinary enemies, there are two bigger challenges in the stages of Pico Hero game, the first is interesting and relatively intellectual puzzles and the second is confrontation with big and deadly bosses. The Little Hero game also has a separate section called Level Editor where you can create your own custom stages and share them with your friends. In terms of graphics and designs, it should be said that Pico Hero game is designed with the classic styles of retro games, and its graphics and modeling are all pixels. But these designs, along with the smooth, dynamic and tumultuous gameplay, will bring you a completely different and new experience. You might expect a lot from a pixel game, but in Pico Hero you will see many action scenes and explosions. Now the latest official version of this game along with its modded version ofUsroid is ready for download. 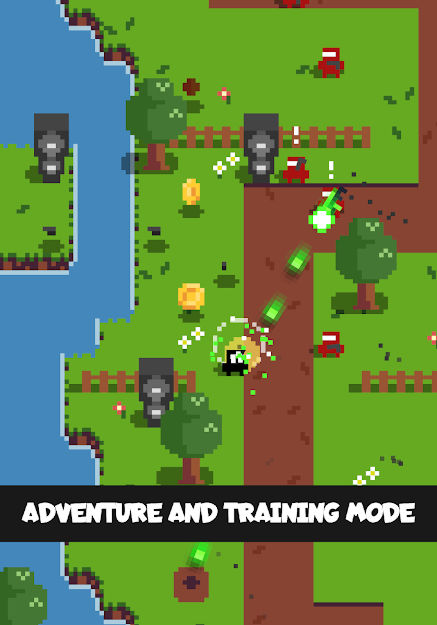 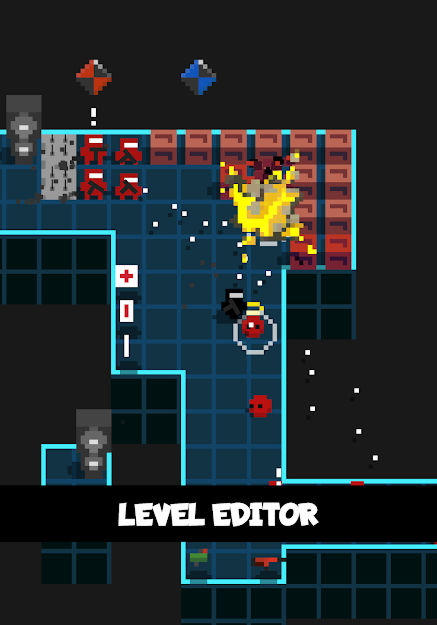 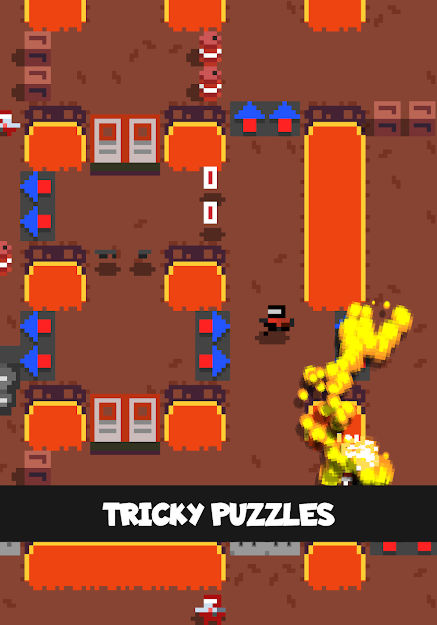 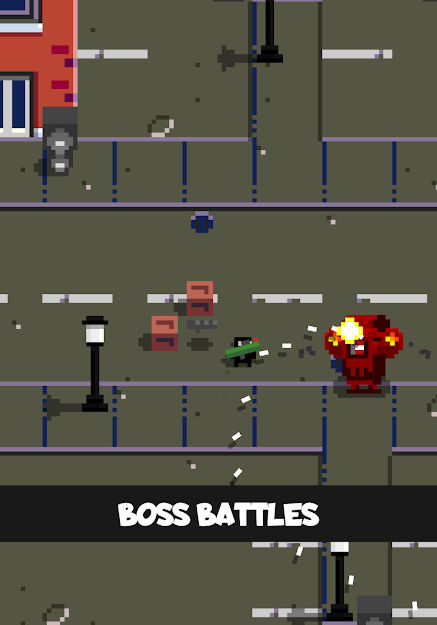 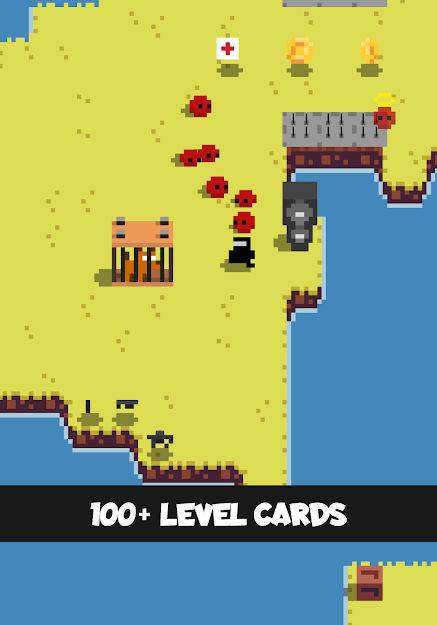 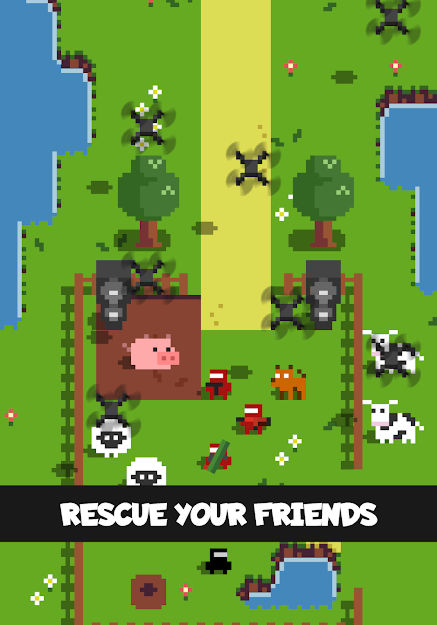 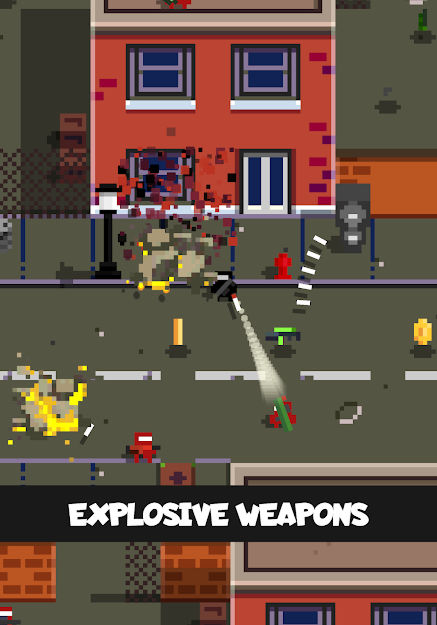