Unique software for making video collage PicPlayPost – Video Collage v2.0.11_g_g Patched Android
Introducing the Android version of the program for the first time among all Iranian websites ranks one of the best and best-selling photography application in iOS

PicPlayPost – Video Collage is a wonderful and unique software in the field of editing videos and photos from the Flambe Studios programming group, which was first released for the iPhone and is one of the most popular photography programs with tens of millions of users. Now see the release of the Android versionWe are the one who can use it to edit photos and videos on your Android smartphone or tablet and create amazing video collages! Unique features are embedded in the upcoming application, one of which is the ability to place videos and images in a divided frame at the same time; In this way, you can put photos in one part of the frame and paste the video in another part, and in the end, the resulting file is a combination of video and photos that are placed in the frame that you have created, and the effect Oh it really has amazing!

PicPlayPost – Video Collage application has been ranked as one of the best photography programs in iTunes, and today we decided to take the lead as always and introduce the Android version of this great program to you, dear Usroid users.

Some features and capabilities of PicPlayPost – Video Collage Android application:

Application PicPlayPost – Video Collage is now in the Android Market has a rating of 5.0, 4.0 , which we have today in Farsrvyd its full version as the first Iranian websites identified and put at your disposal for free.

Note: We crack version Software PicPlayPost – Video Collage for you to put all of its features are available. 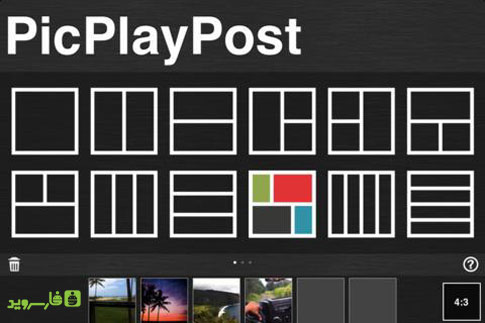 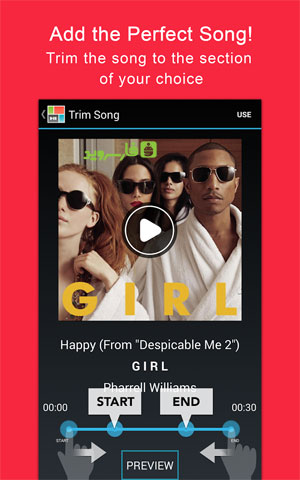 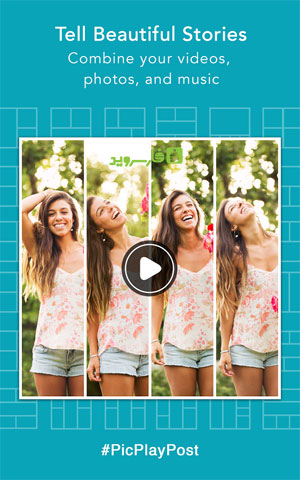 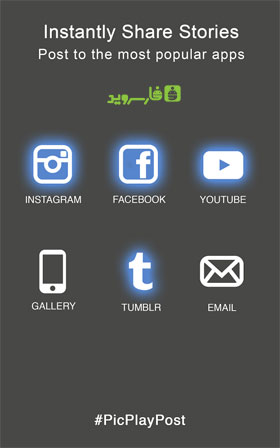 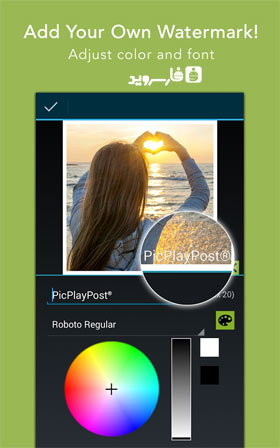 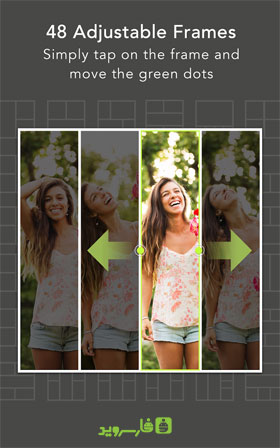