Pilot Brothers 1 & 2 & 3 – The first, second and third versions of the fantastic Android adventure game with data + trailer. The
price of each version on Google Play is $ 2.99 – the purchased versions are free for you.
All three versions are offline and have been tested.
Usroid special offer

Pilot Brothers 1 & 2 & 3 are three different versions of the Pilot Brothers game series from 1C Wireless game development studio for Android smart devices ! The third version of the game called Pilot Brothers was released on Google Play 3 hours ago and we decided to introduce it for the first time in Iran to you, lovers of intellectual and adventure games, and on the other hand, we realized that other versions of this game are also paid and It is not possible for you to download them from Google Play [free versions 1 and 2 are available on Google Play but you are not able to advance the whole game and in the middle of the story it asks to buy the continuation of the game] and we decided to release all three versions in Introduce a post of your presence to regular users and make you happy again! The story of the first version of the gameIn Russia, it is about a valuable and rare elephant that emerges from the zoo in the middle of the night and disappears in the dark of night; No one knows about this elephant, the main suspect is the story of a person named Karbofoss, you have to play the role of two brothers in the story and you are responsible for finding this precious elephant! The story of the second version of the game is that the two pilot brothers have a cat named Arsenic, which is in the story axis of this game.Is stolen; Now it’s your job to follow in the cat’s footsteps before it becomes a delicious meal with French chips! As always, this adventure is not going to end without twists and turns and solving puzzles in a row, and to find the cat, the two brothers are forced to do strange things. Tell a police story with two pilot brothers and try to bring the cat back from the train station to the river! And the story of the third version of the gameIt begins in the spring of 1958 in the town of Berdichev. Following in the footsteps of various articles, the game’s two brother-in-law pilots conclude that the number of rare animals on Australia’s Tasmania Islands is mysteriously declining; Now the two brothers decide to travel to these islands and somehow explore the other side of the earth for adventure; The most important suspect in this case is Carbofos, help these two brothers save the poor elephants from extinction!

Each paid version of Pilot Brothers sells for $ 2.99 on Google Play, made by 1C Wireless Studios, and G5 Entertainment has released it on Google Play, where three full-featured versions have been purchased. ! Each version has a unique story, the story of each version is mentioned separately above, and each version will nail you to the phone for hours! Perhaps in fewer sites, you will see that the visitor and the user are important for the site administrator, and all of them are looking to collect visits and increase the ranking, and if they were to introduce this game, they either did not pay attention to versions one and two, or Separately, they introduced one in a separate post to get a few more clicks and a few more views, but as you know, FarsroodWith the aim of eliminating the need for you in the field of Android games and applications, it has tried to be constantly ahead in this way and has decided to put three versions of the game together for download and can download each version with one click. here you are! We suggest you adventure game lovers not to skip Pilot Brothers 1 & 2 & 3 in any way and start from the first version and go to the last version and experience one of the most different adventure games!

* Release the latest version of each version in Usroid. 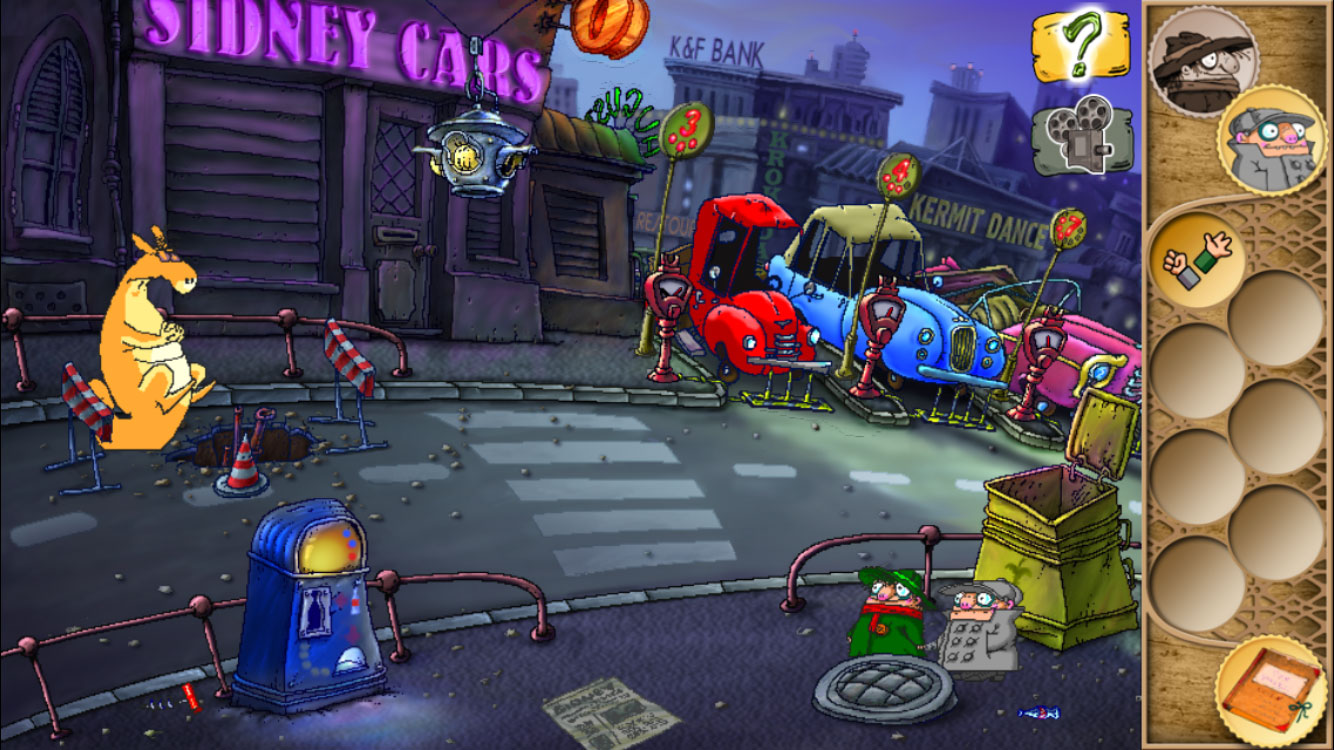 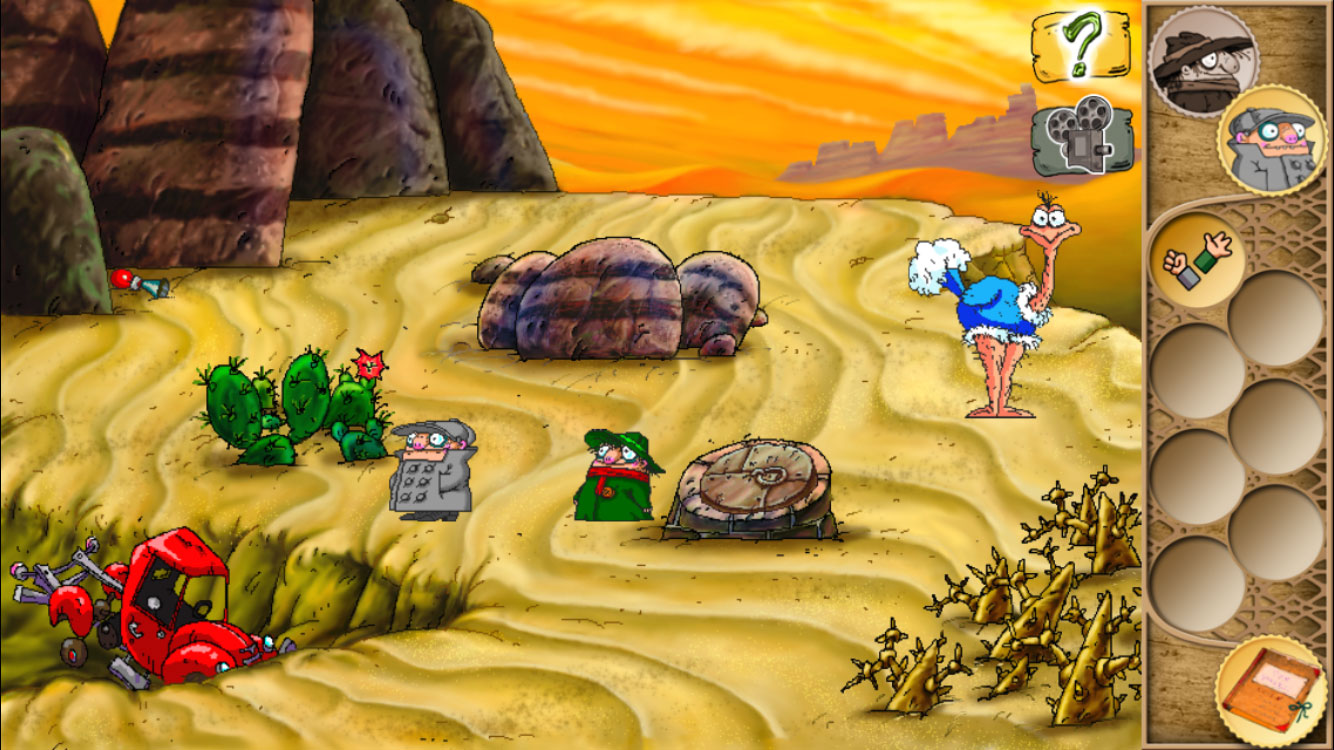 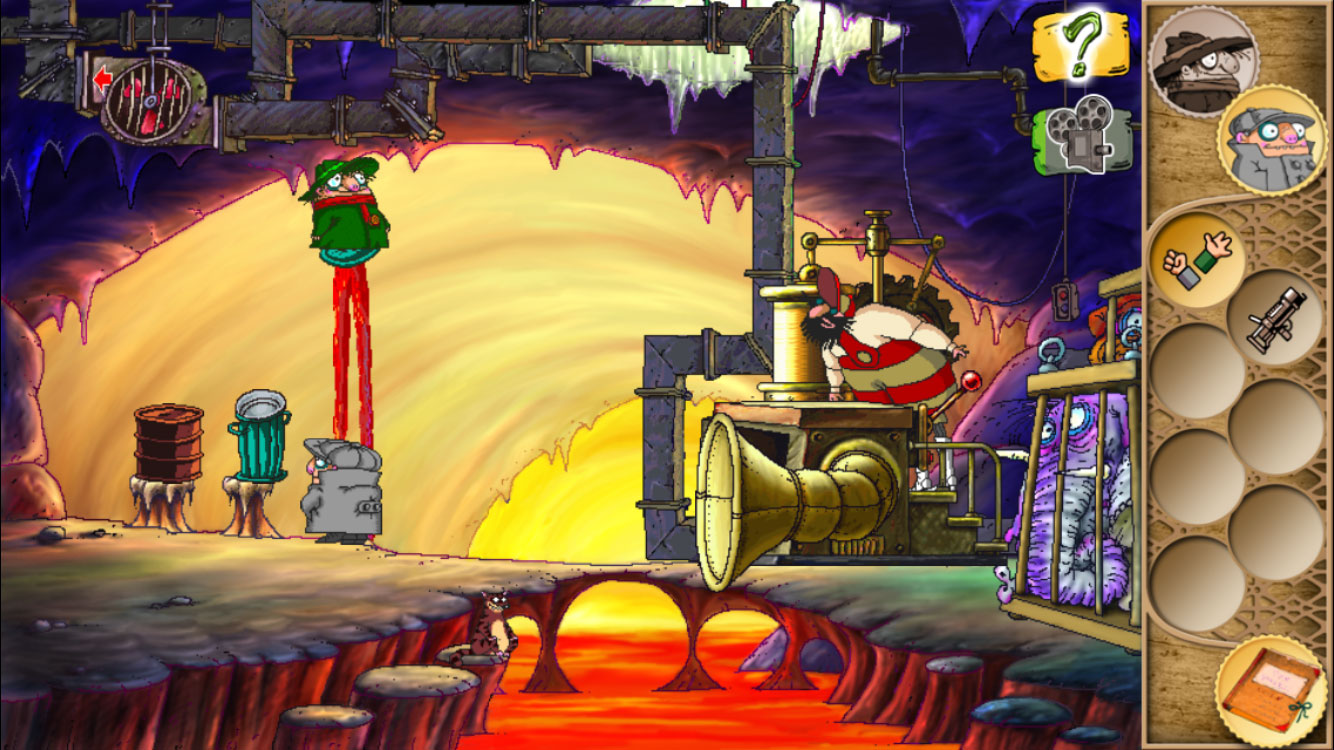 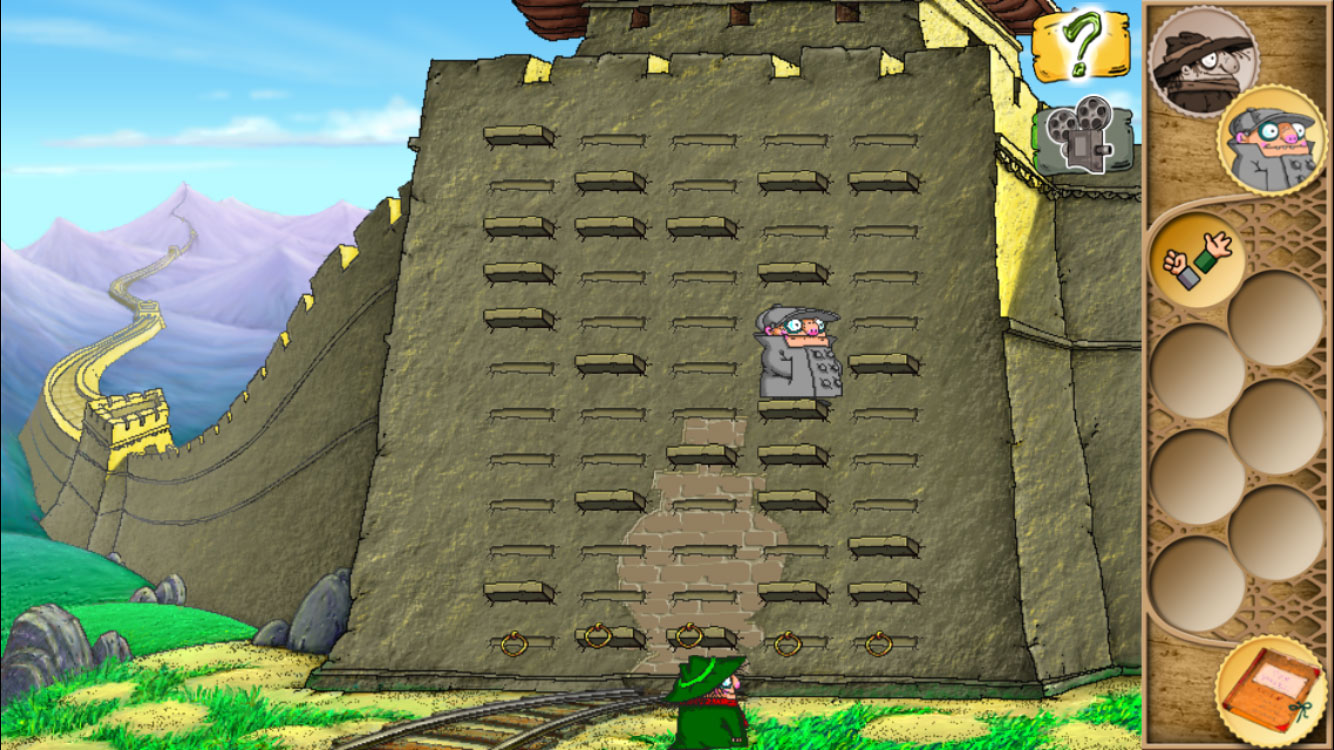 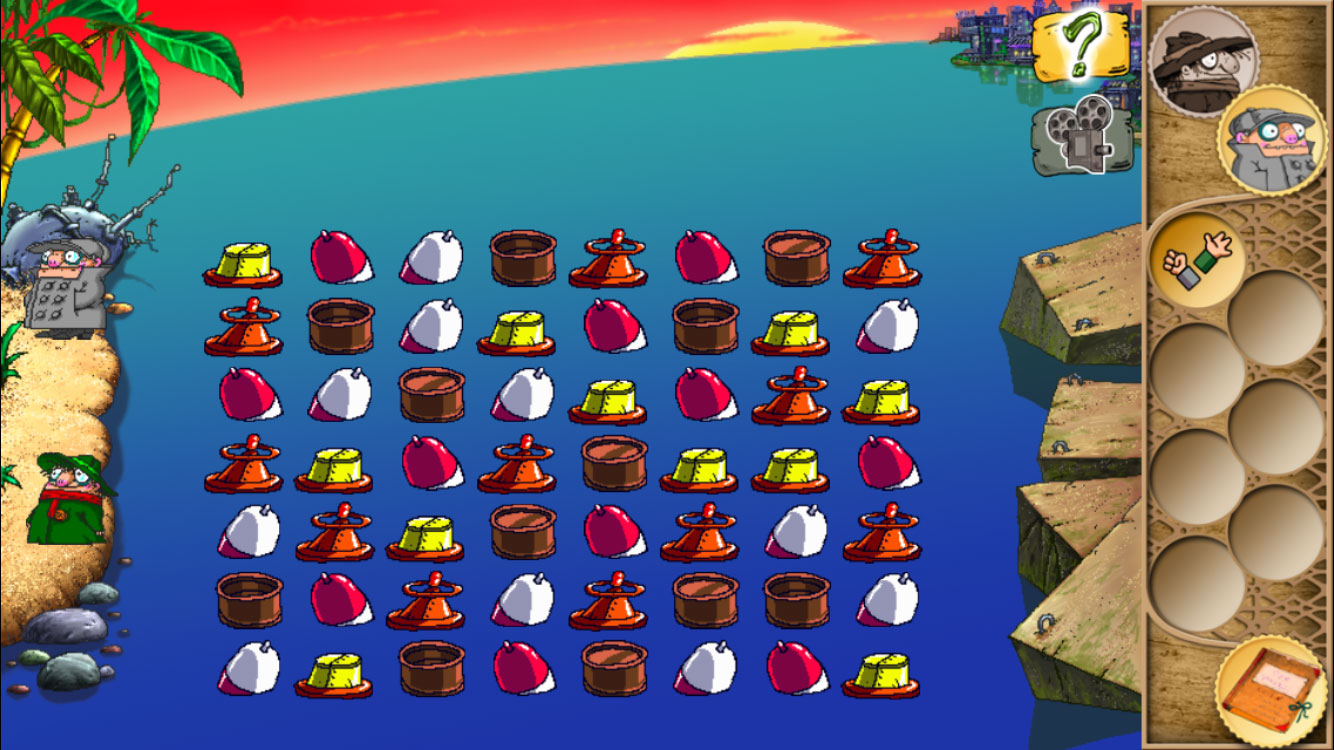