Pinball Arcade – Pinball Arcade is a very beautiful and exciting game of baseball from Farsight Studios for Android devices , which is offered for free with an in-app payment on Google Play, and in order to fully open all its parts, you need to do something about Pay $ 40 to the manufacturer, but we will provide you with the full and unlocked version for free! Undoubtedly, you are familiar with the famous pinball game series, the same game that is included in Windows XP by default; Play very exciting music along with guiding the ball in fully 3D and very exciting environments in Pinball ArcadeHand in hand to bring the best pinball game experience to your Android phone! In the game, there are different types of tables to be busy, one of which is the interesting Arabian Nights table, designed for the first anniversary of the game !

* Includes dozens of unique and varied tables for engaging

* Supports either landscape or portrait mode to play

* Ability to compete online with other global users

* Designed in 3D with realistic physics

Pinball Arcade game currently has a score of 4.0 out of 5.0 in the Play Store and has been downloaded more than 10,000,000 times by Android users around the world and is one of the top and most popular. To view pictures and trailers of the game and also download for free, join me and Usroid!

Note: Upcoming version of Pinball Arcade; It is a full unlocked version with all its parts open.

– Download the data file and decompress it. Com.farsight folder . Copy AndroidPinball.javaProject to the Android / data path from the internal storage. 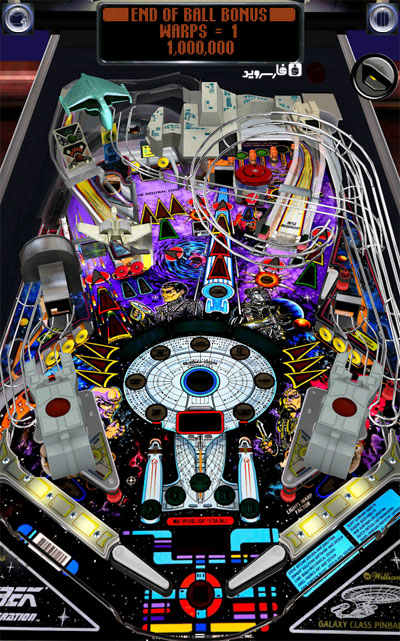 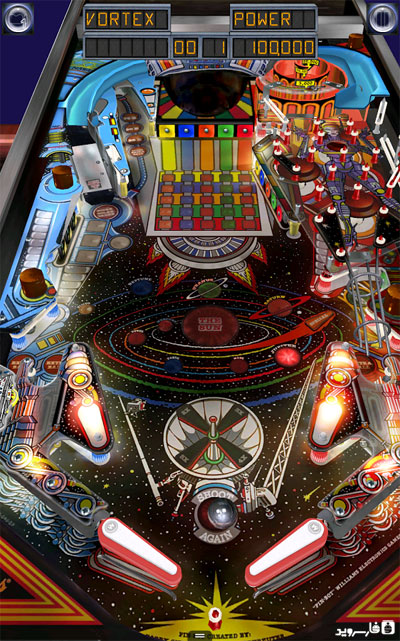 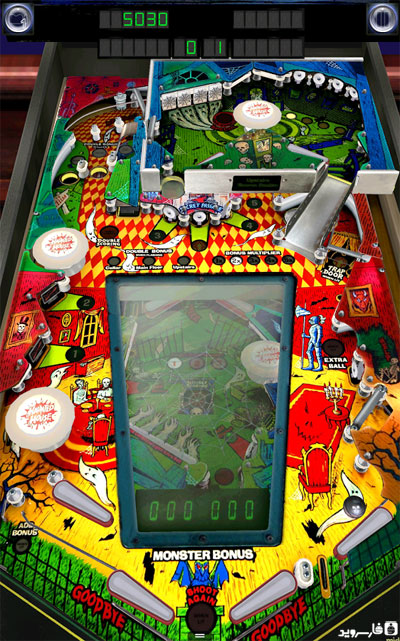 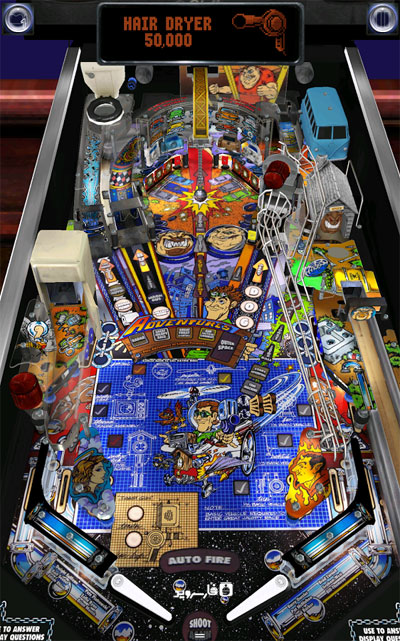 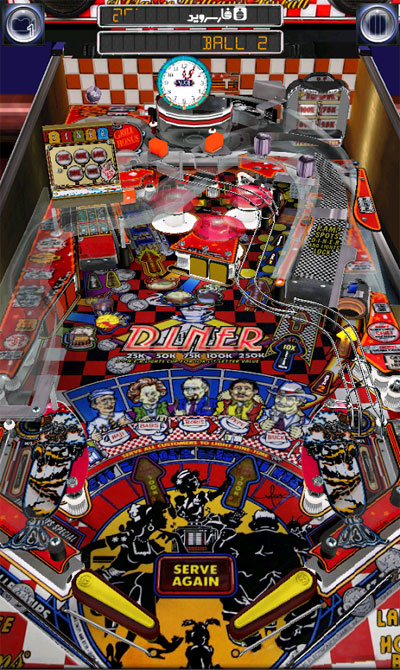 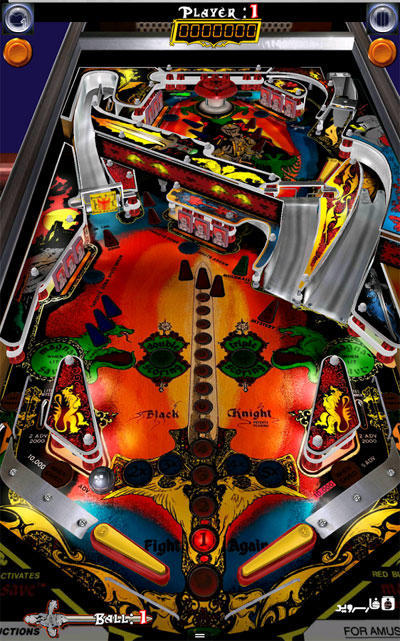