Pinball Fantasy HD v1.0.9 Android game + data file – a great pinball
game The latest Android games and software at the same time with the release of Google Play only in Usroid… daily + 30 new games and applications

Pinball Fantasy HD is a new pinball game with stunning HD graphics and unique gameplay from Creative Mobile’s Fun Factory gaming studio for Android, the first version of which was released for free in the Android Market a few hours ago , and as always We decided to introduce it as soon as possible and for the first time! No doubt you are familiar with the famous pinball game series, the same game that is also included in Windows XP by default; Playing very exciting music along with guiding the ball in fully 3D and very exciting environments go hand in hand to experience the best pinball game on AndroidBring your phone. Different pinball games have been offered for Android, all of which have more than 1 gig of data, but the game in front of you has come with only a very small volume to give you the best Android pinball game experience!

In the game Pinball Fantasy HD you have a duty to keep the ball in the field gives you a blow-up throw and leave the area of the bottom of the screen downstream and gradually your score increase, while an Receive vibration points in your hand which is very enjoyable!

* Supports either landscape or portrait mode to play

* Ability to compete online with other global users

* Designed in 3D with realistic physics 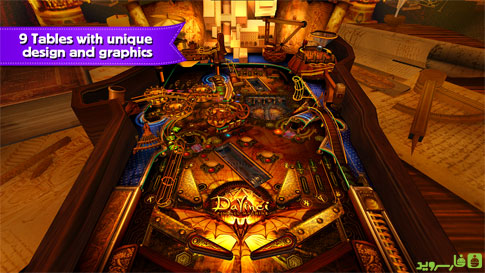 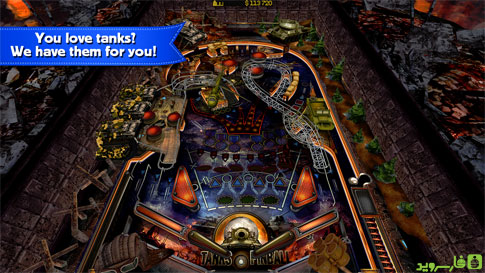 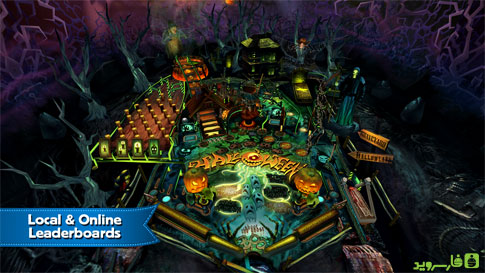 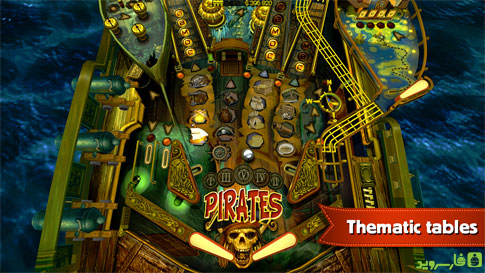 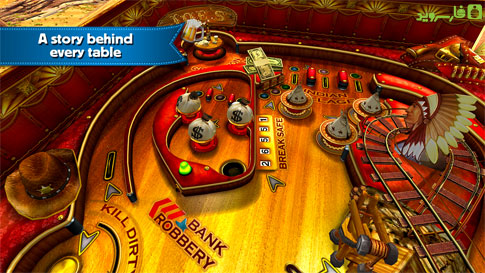 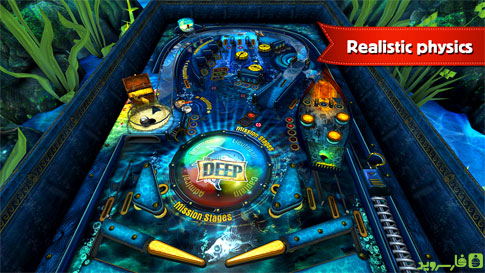 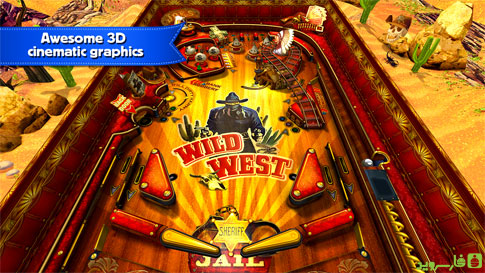 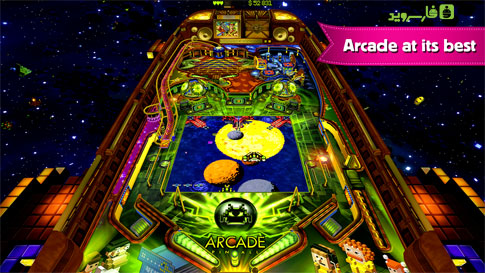 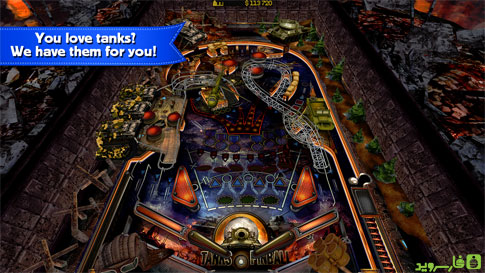 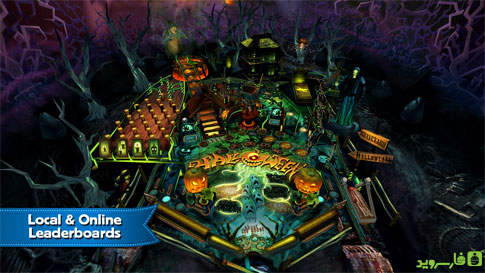