PinOut is a new and incredibly beautiful game in the style of arcade games – Pinball from the popular Mediocre studio, the creator of the famous and unique game Smash Hit for Android, which was released for free on Google Play a few minutes ago. And for the first time in IranIntroducing it to you, the lovers of special Android games! This game brings a different experience of pinball games on your Android device! Join the ball between the wings and play in a variety of different places with a special and unique design! You have to throw the ball forward as far as you can and break the record for the highest score! Just like in the Smash Hit game where you have to move the ball forward, in PinOut you have to control the ball and get the highest score! To date, we have introduced various games in the field of pinball for Android, which in my opinion PinOut is one of the most unique, and with a small size of 89 MB, it brings a different experience of pinball games on your tablet or Android phone. ! PinOut with its unique design and pleasant music is undoubtedly the best and most different Android pinball game!

PinOut game has been downloaded less than 100 times so far, and by downloading it from Usroid high-speed servers, you are one of the first global users to experience it! Many of you users have undoubtedly heard the news of the release of PinOut , but did not know when this game will be released. Today we have a surprise for you, now we have put the regular version and game mode separately for download. It does not require any data and can be installed and run on your device completely offline without the need for internet; Not to mention that the game in our test was installed and run on Android 5 without any problems! 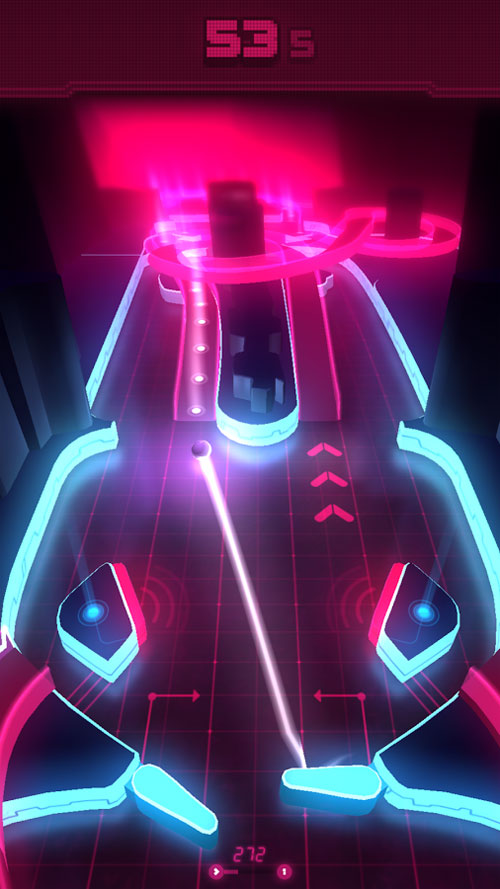 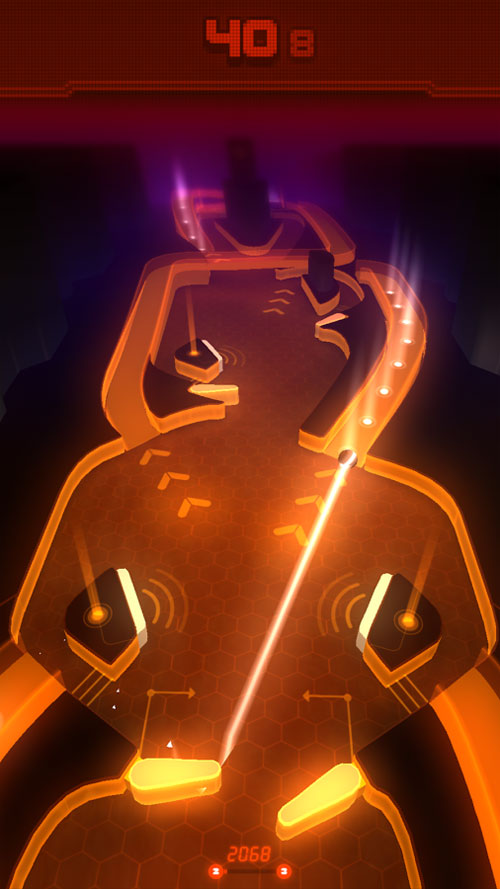 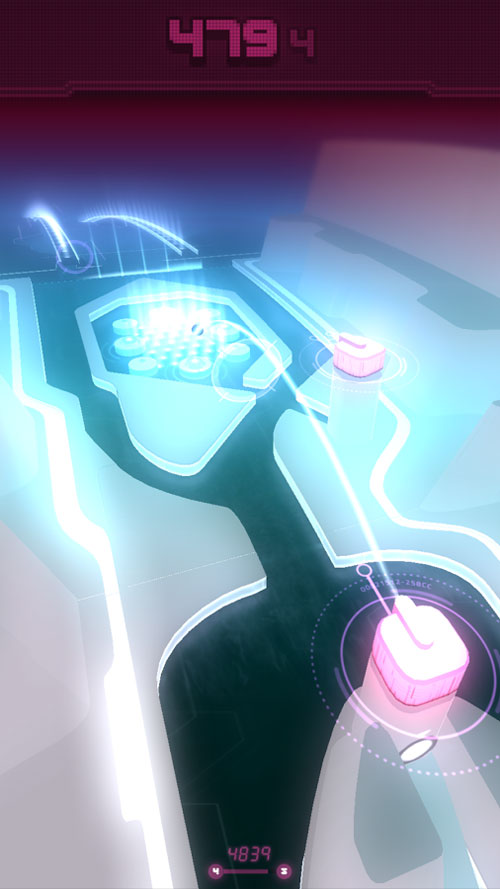 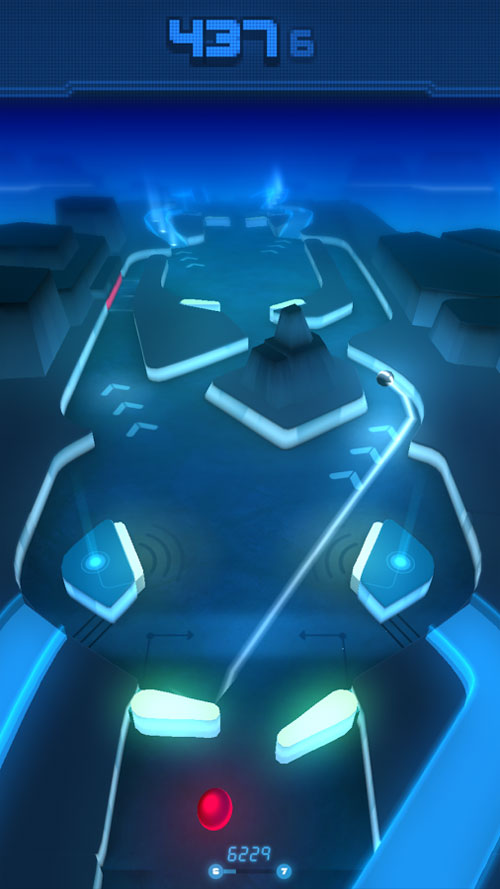 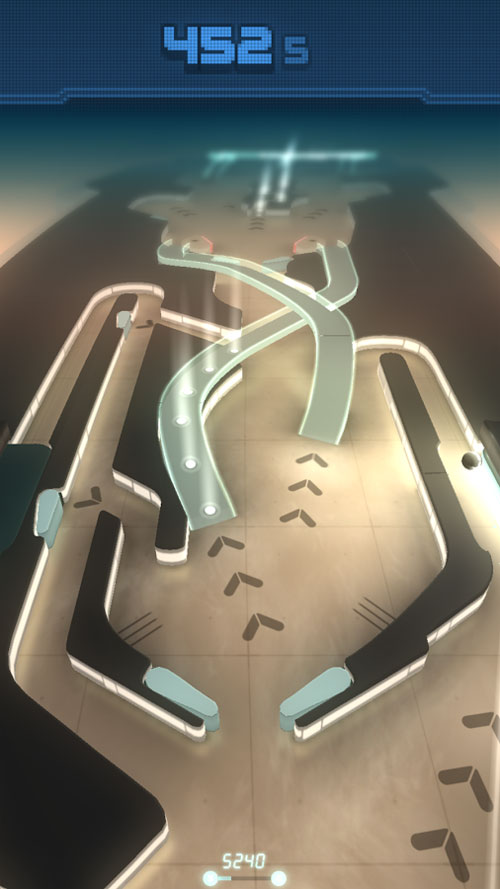