Pipe Push Paradise – Island Pipes is a fascinating and entertaining puzzle game in the style of puzzle and brain games, published by Digerati Distribution & Marketing LLC for $ 3.99 for Android devices. In addition to the Android platform, this game is offered for iOS, Xbox, Nintendo, home PC, and other platforms and has a good track record. If you are a fan and fan of challenging games and you want to test the amount of phosphorus in your brain, try Pipe Push Paradise! This game is what we expect from a high-level puzzle: a summary of hatred and despair versus pleasure and success. Pipe Push Paradise is one of the most difficult gamesPuzzles now. So difficult that you will be involved in one step for hours. Of course, this high level of difficulty is not a weakness and is in fact a strength. Many puzzle games have been released these days, but there is one game that can be really challenging and excite gamers. At first you may think that this game is like other puzzle games and only combines their elements, but gradually you will be surprised and realize that it is unique. Here is the story: Your uncle, a famous plumber, worked on an island but has been asleep for some unknown reason. Currently, there is no doctor on the island to take care of him, and there is no plumber to replace him and take care of the plumbing issues on the island. 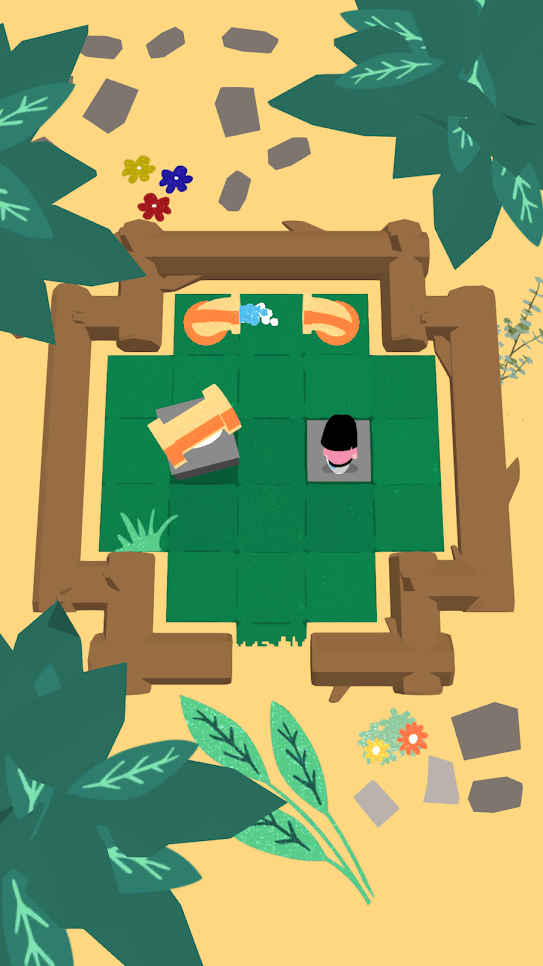 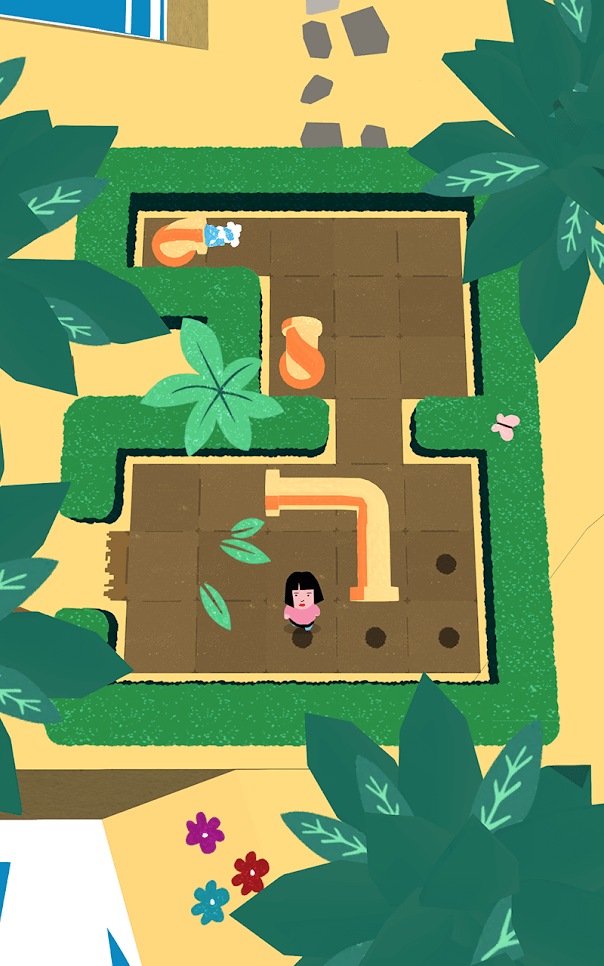 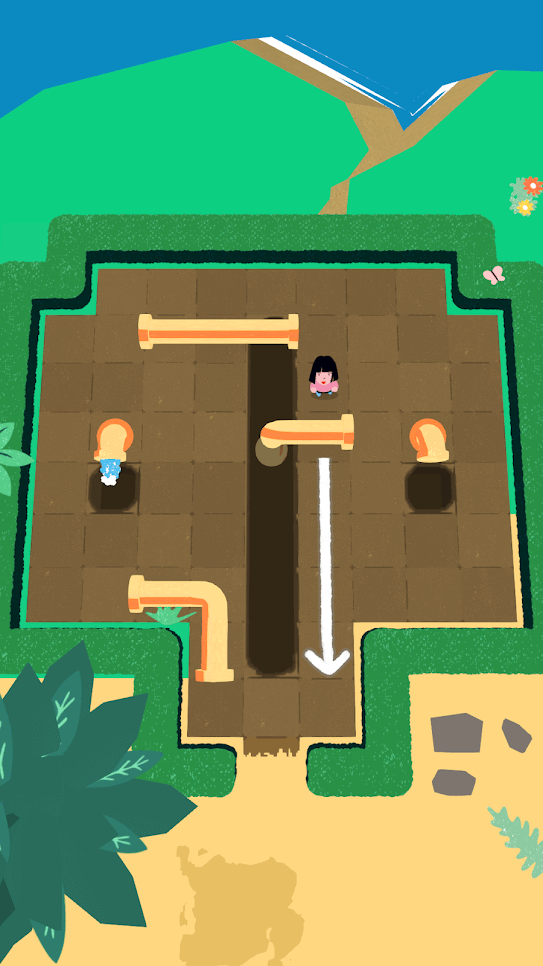 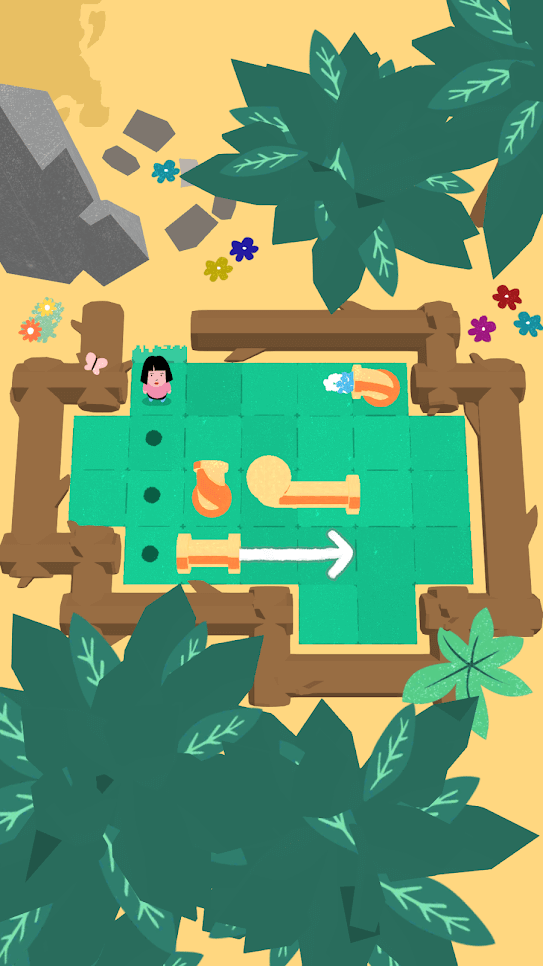 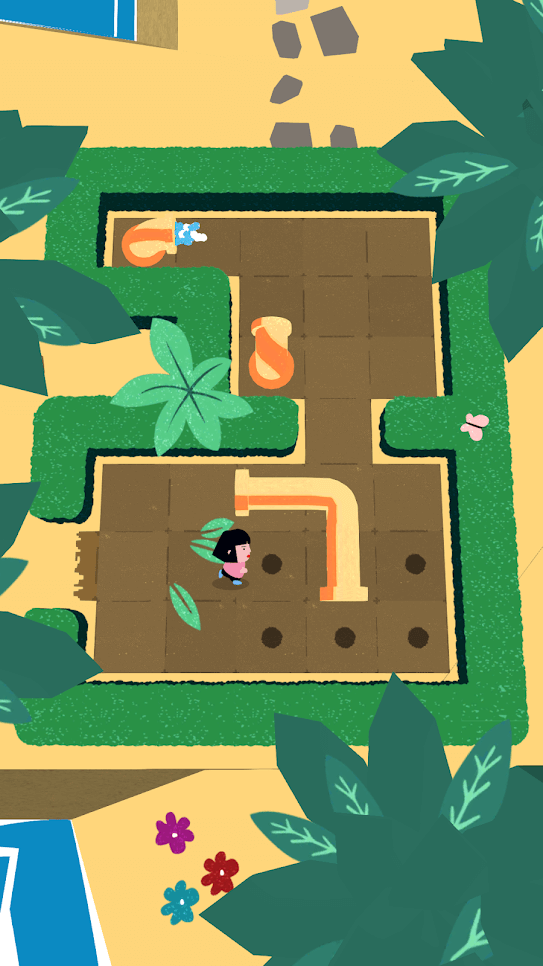 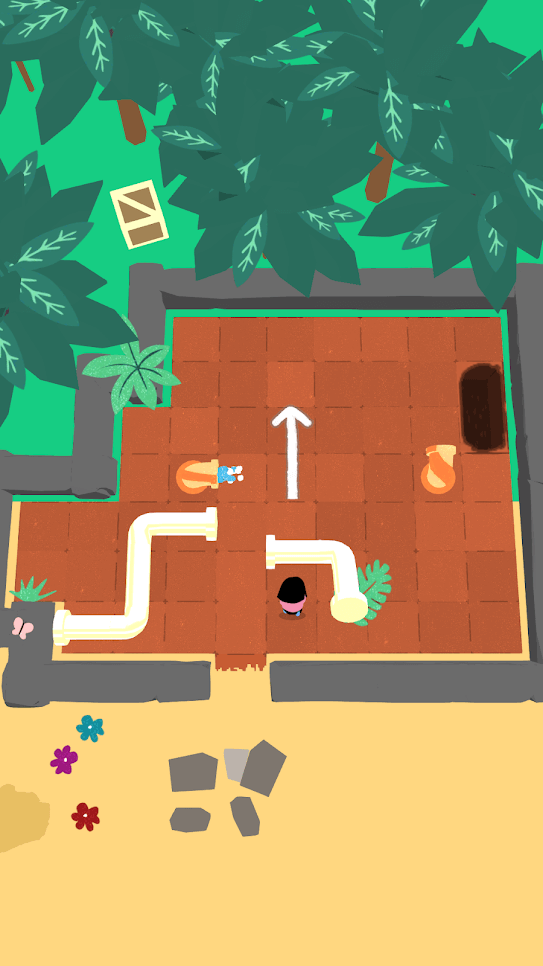 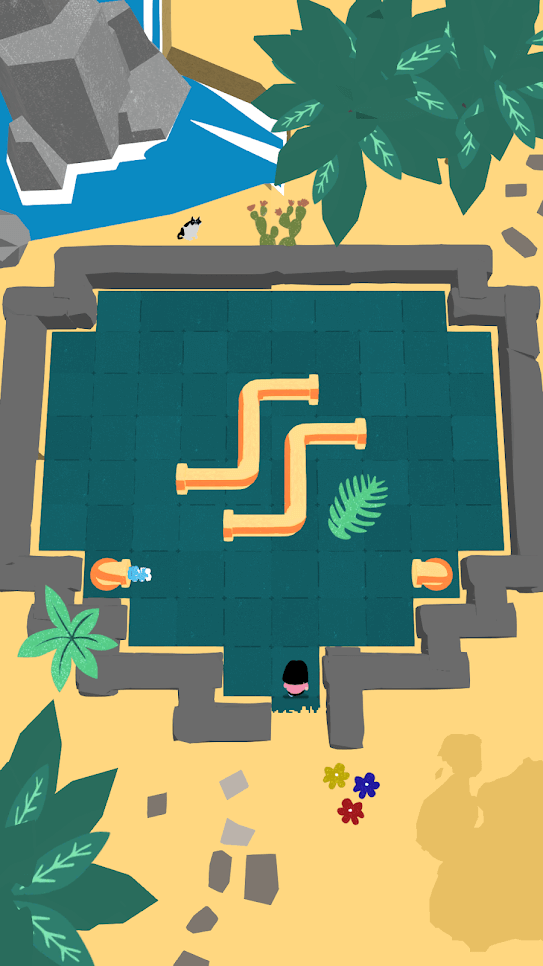