Pirate King’s Treasure is a new and entertaining game called ” King’s Treasure Thief” in the style of Match-3 puzzle games from Sanctus Apps Studio for Android , which was released for free in the Play Store hours ago and has been less so far. It has 500 downloads and for the first time in IranWe introduce it to you, the lovers of puzzle and puzzle games! In this game you have to go through hundreds of different stages to collect and get back the king’s wealth from pirates! Your puzzle missions take place in different places and you have to explore different worlds to reach the goal! You put colored and similar items together to remove them and finish the game levels one after another and entertain yourself for hours! If you want to experience one of the most beautiful and newest jigsaw puzzle games, Pirate King’s Treasure is undoubtedly one of the best, which currently has a score of 4.6 out of 5.0 on Google Play !

We have put Pirate King’s Treasure game in Usroid today with the mod version for download; In the normal version, you have to collect coins with your own efforts, but in the mod version, in addition to the infinity of your coins; Live is also unlimited; The game is tested by us and runs offline! 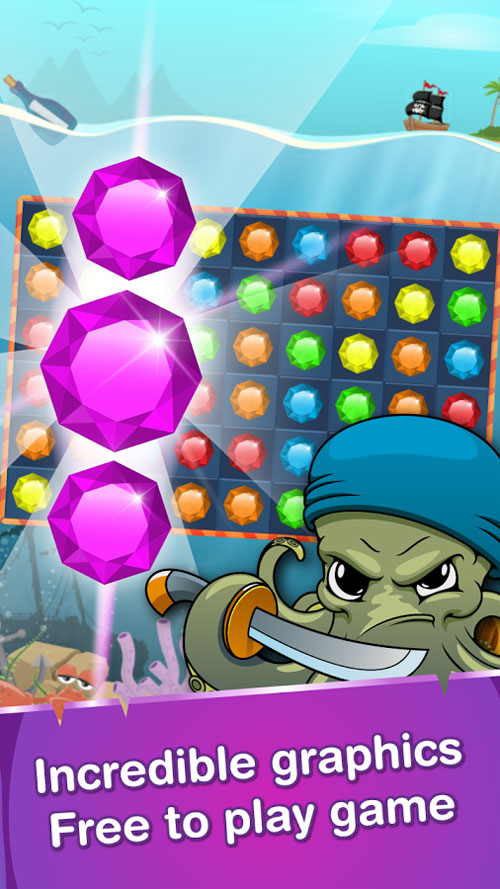 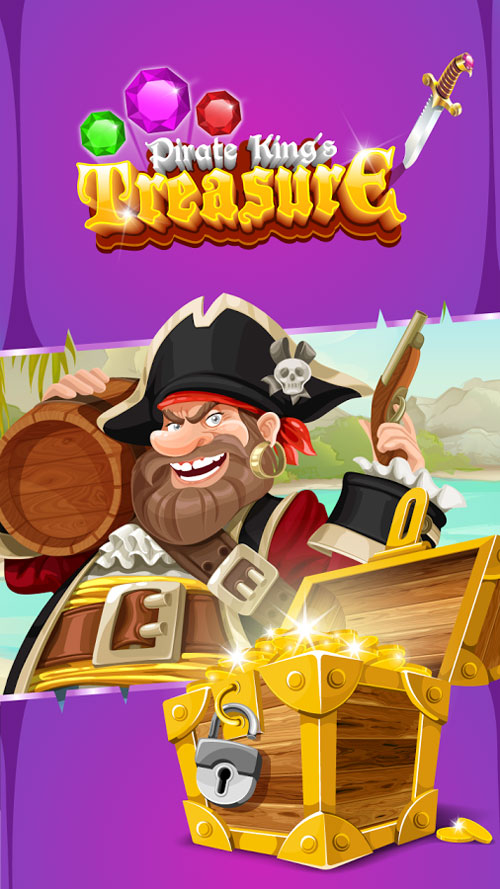 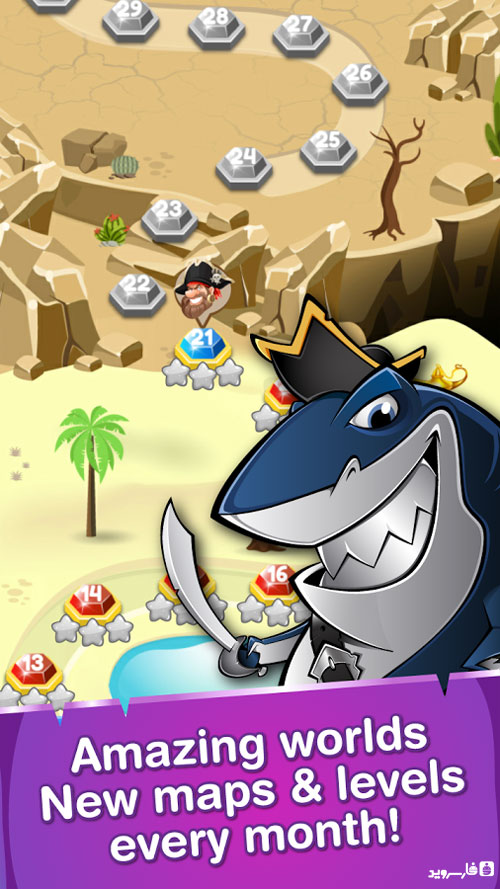 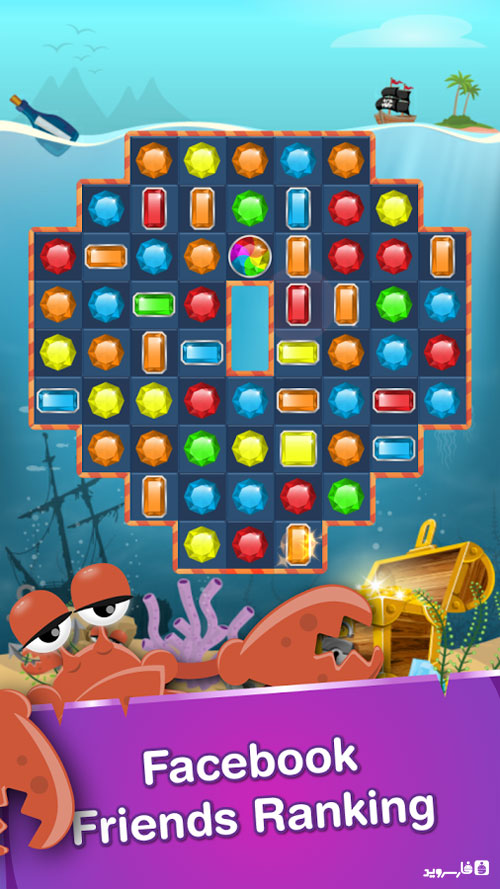 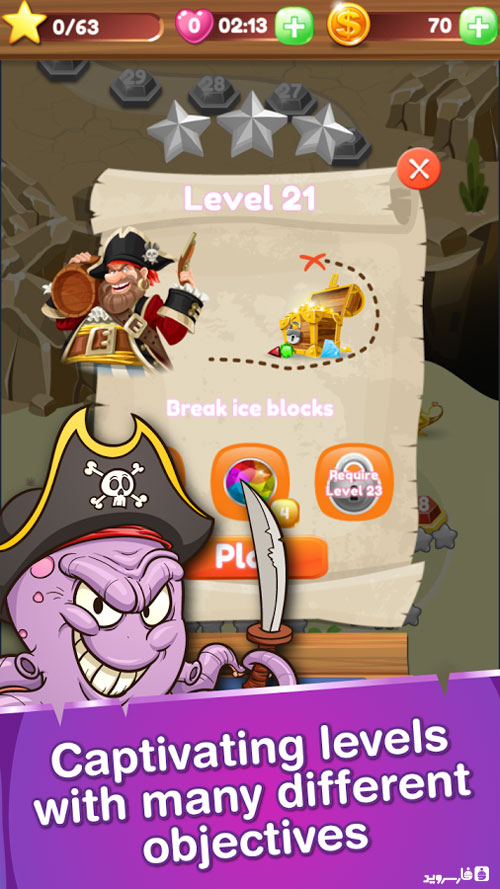 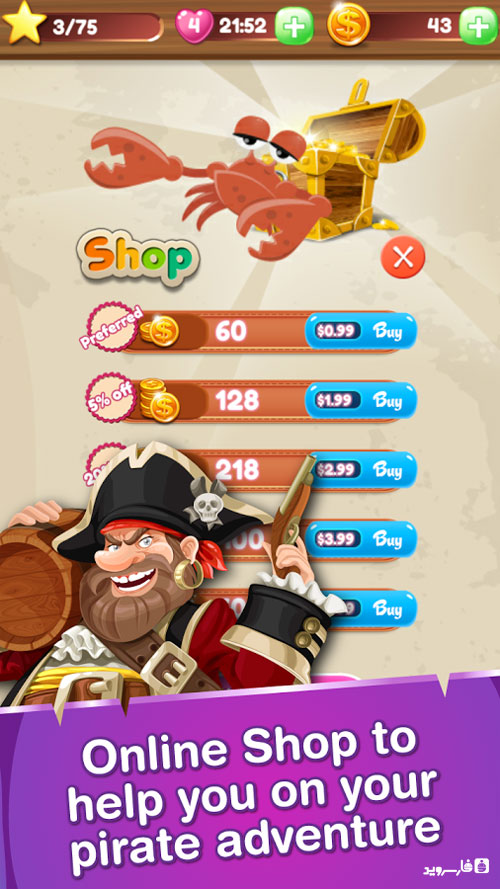