Having a full-featured player is one of the main needs of smart device users, by which any audio file can be played as easily as possible. As we have mentioned in other posts, unfortunately, the default Android music players do not have enough features. This issue has caused users to install codecs and side players in most cases. Pix Music Player PlusTitle is a powerful and professional Android music player developed by Cabrer9 and published on Google Play. This software, with the benefit of a simple environment and a set of various options, helps to play any audio file in various formats quickly and enjoys the playback quality to the fullest. The first interesting feature of this startup is the possibility of personalizing its environment, which anyone can change according to their taste. Create your favorite playlists and run each one with a single tap. See a complete list of all the music in memory and make sure any audio file is displayed.

Some features and capabilities of Pix Music Player Plus Android app:

The Pix Music Player Plus app has been released on Google Play by its developer for $ 1.49, taking advantage of its various features and capabilities. Note that this program has not been sold yet and by receiving it from Usroid website, you will be one of the first users in Iran and the world. As mentioned, this program has been introduced to you for the first time in Iran. 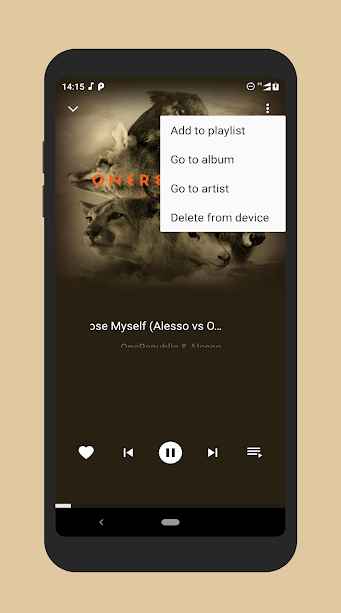 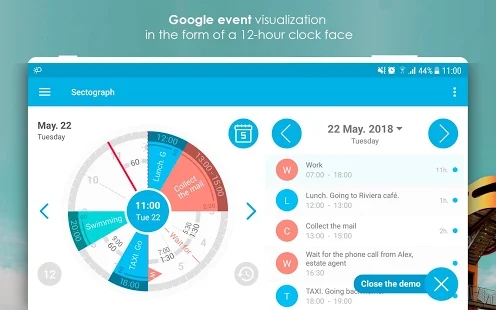 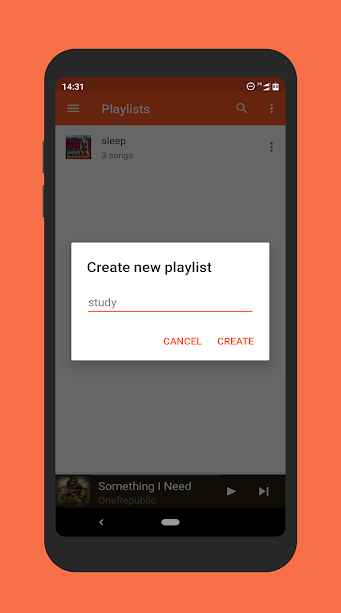