Pixel Arms – Pixel Arms is a new and fun game in the style of action games of the pixel type for Android devices, which the Bluenine Games gaming studio has offered for free in the Play Store, and in a limited time has been able to more than five thousand Load downloaded by Android users around the world. The story of the game is told in the constructive language as follows: “In 2015, the population gradually decreased. A deadly virus has killed all human beings and turned those who survived into zombies! There is no hope in the world! The world needs you to… ”In this game you play the role of a Lego who goes to battle zombies with different weapons and try to prevent the destruction of the world! The game is well designed and if you are one of the people who are interested in pixel games like Minecraft Undoubtedly, Pixel Arms will be interesting for you.

Pixel Arms game currently has a score of 4.0 out of 5.0 in the Play Store . In Usroid, we provide you with the latest version along with the mod and data version, and you can first see pictures of it and then, if you wish, proceed to Download the game. 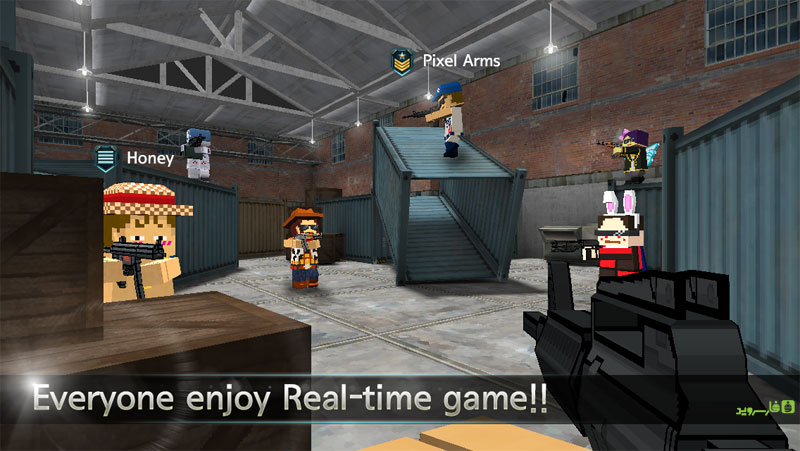 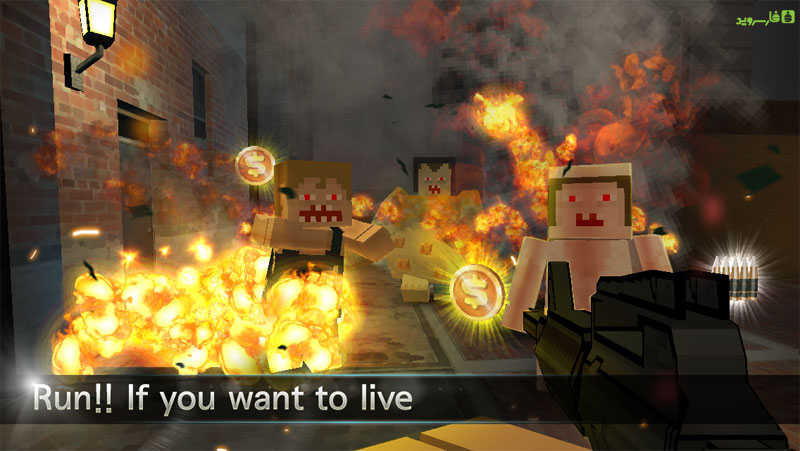 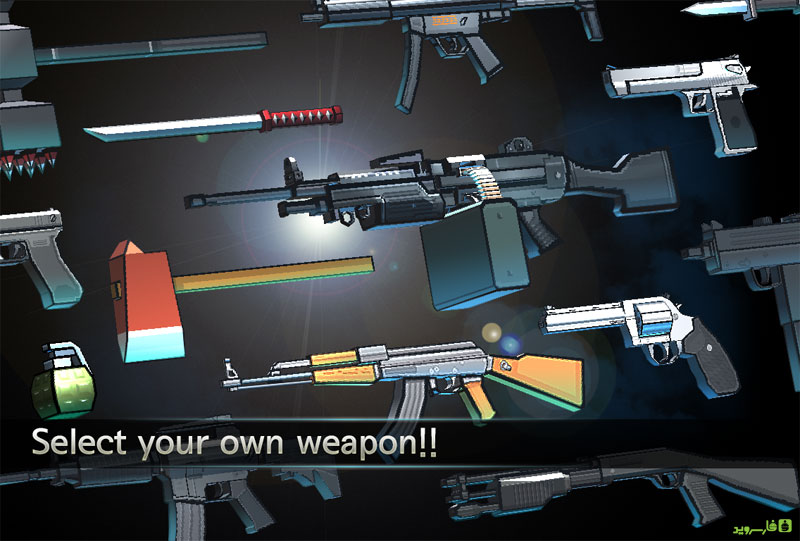 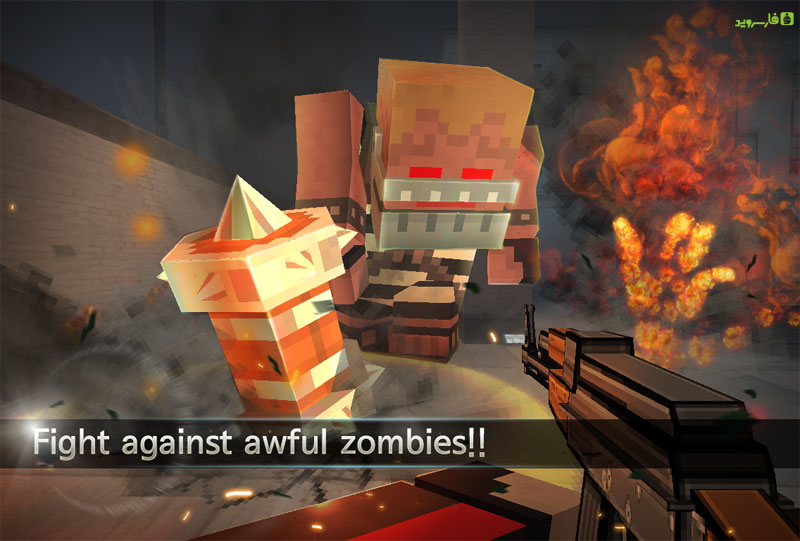 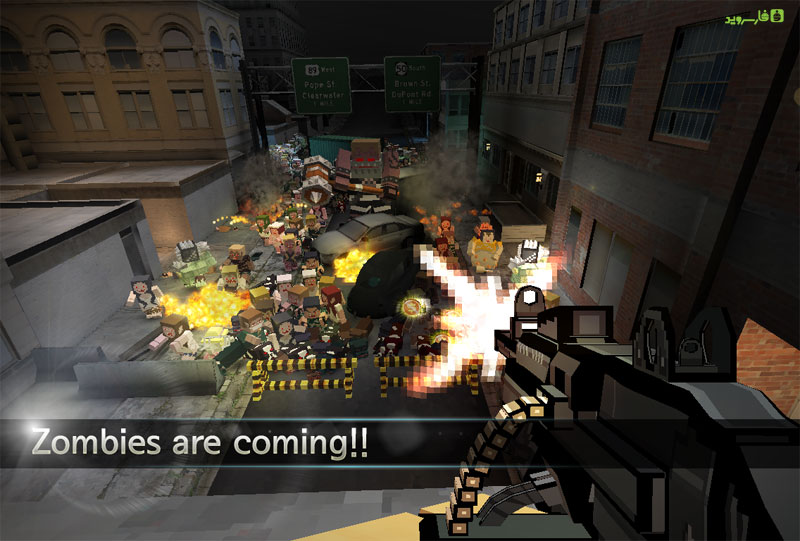