Pixel Push Football – Pixel Football is a lightweight sports game developed by Brandon Thacker Game Studio for $ 1.99 Released for Android devices. Pixel Push Football is the first game of this Indy game development studio and we must say that it has a lot to say about being the first game. Unlike most games, this game is not what its name suggests! If we want to describe it very simply and without pollution, we must say that Pixel Push Football is a combination of paper football and American football. Think about it yourself! All moves are 100% based on the game’s physics system, which means that the success of each shot on the ball will depend entirely on your skills. This game has a very simple gameplay mechanism and is suitable for all ages and can be easily learned. The stages of the game are very fast and exciting and are completed in less than 15 minutes. There are touchbacks, touchdowns, goal fields, extra points, and more in the game, and fans of the American football game will especially enjoy it. Technically, this game has good and unique features. In single-player games, the dynamics of artificial intelligence and the physics system make neither game look alike. In two-player games, gamers can sit facing each other and try to score points each time in their turn and win over their opponent. However, it is better to play two-player games on devices with large screens such as tablets.

3 Unique Challenges for Pixel Push FootballThey are also designed to support the Google Play leaderboard system. The first challenge is Shred the Defense: In this challenge you have to throw the ball towards the goal, but there will be defenders on the field who move randomly and try to block the path of the ball and prevent you from throwing it, because Make the story more interesting. In this challenge, you will have only 10 seconds for each turn; Second Minute Drill: In this challenge you should be able to get the most touchdowns in just 2 minutes as much as you can, here too to make the story more interesting. Be; Third challenge Field Goal Frenzy: In this challenge you should try to score as many points as you can. The heart of this game is personalization, and from personalizing controls to personalizing 3 themes, 8 playgrounds, 26 different ball designs, all and sundry have made this game a unique and lovable experience. Pixel Push Football has succeededScore a full 5.0 out of 5.0 on Google Play and become one of the most popular games right now. For this reason, Usroid teamintends to provide the final and purchased version of this game to you dear ones in a tested and completely free way. So if you are a fan of classic pixel games with retro style, don’t miss the opportunity and download this game easily from our servers right now! 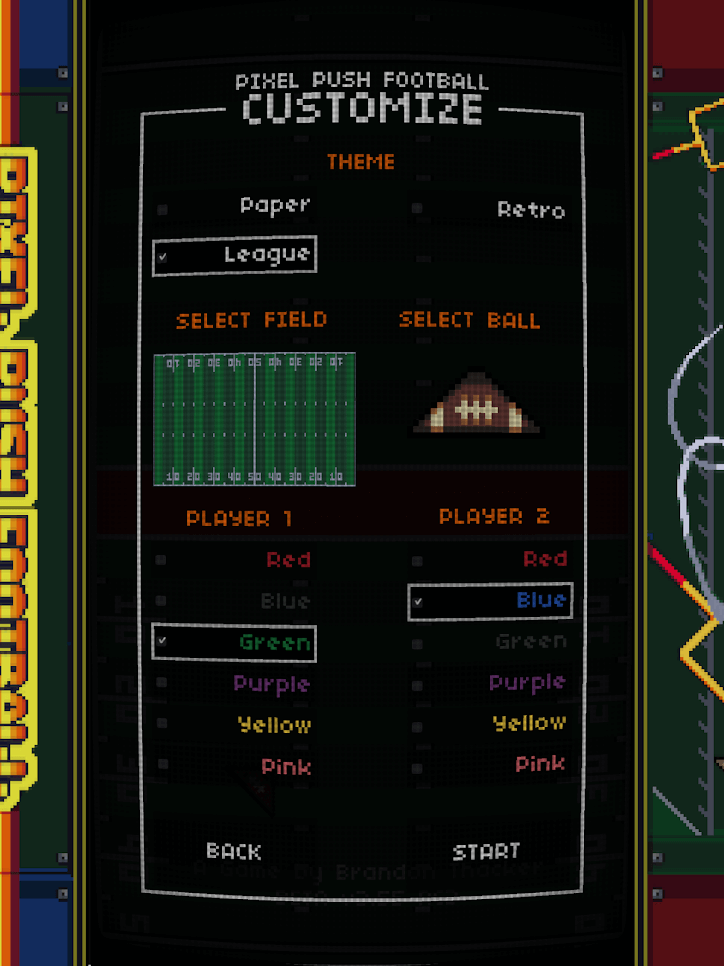 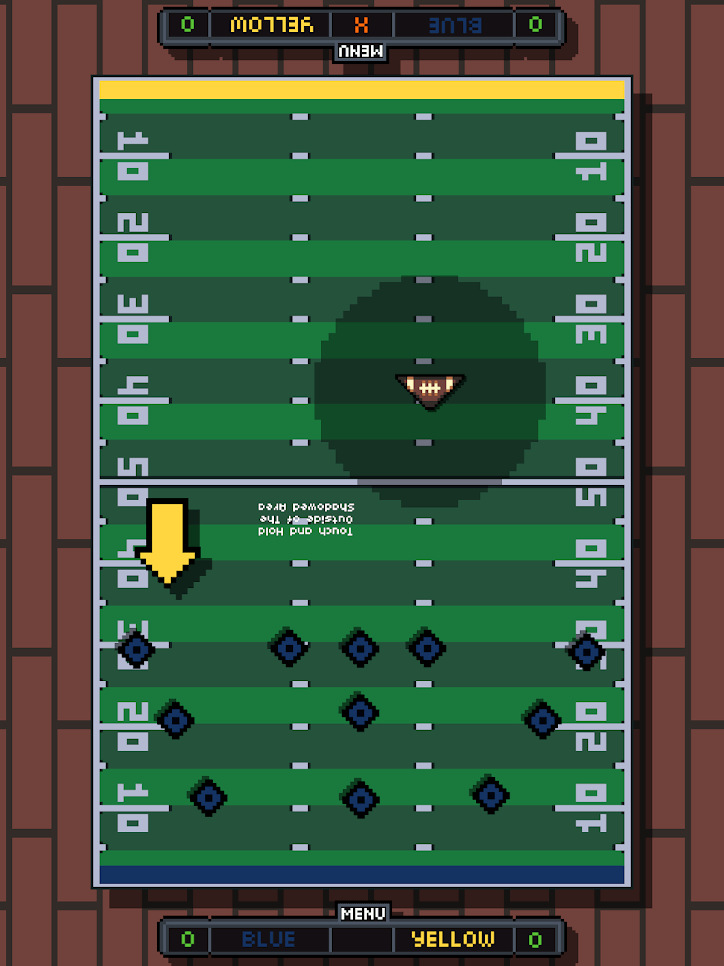 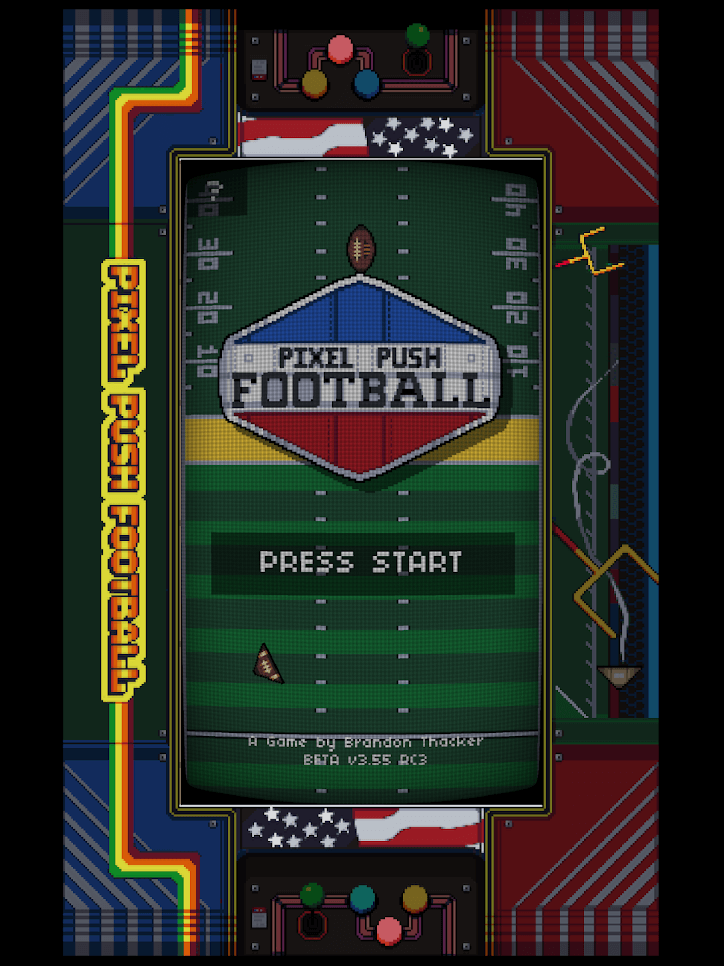 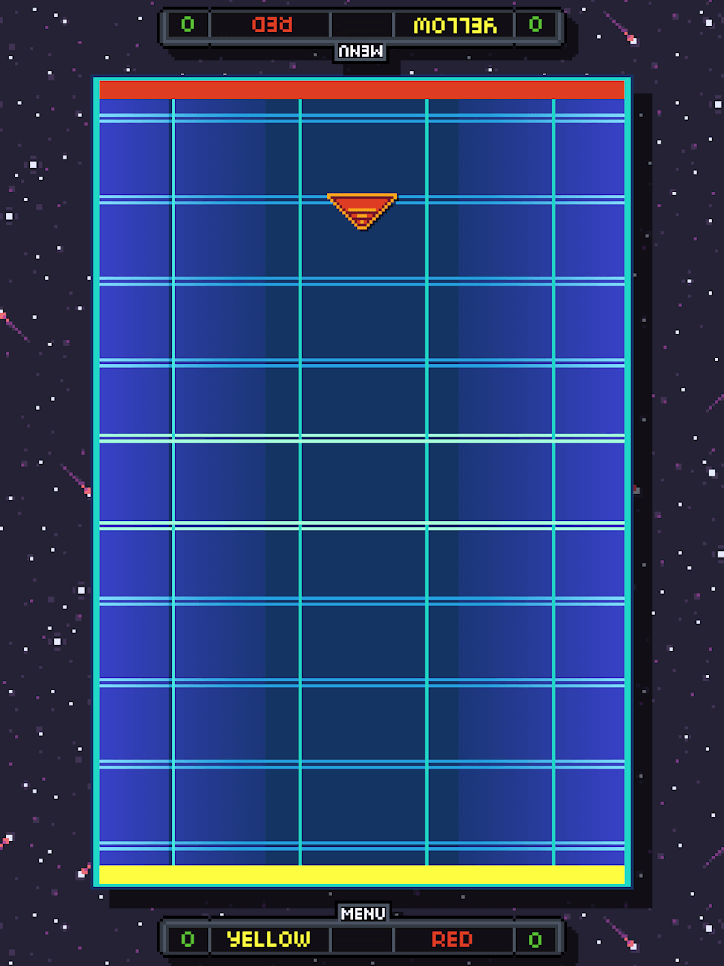 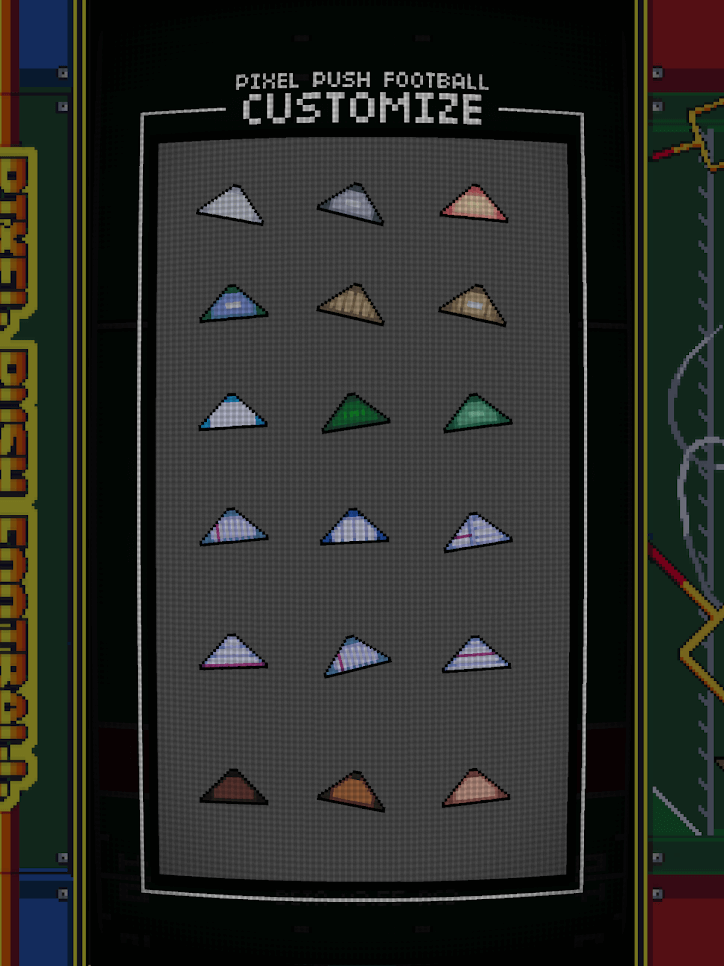 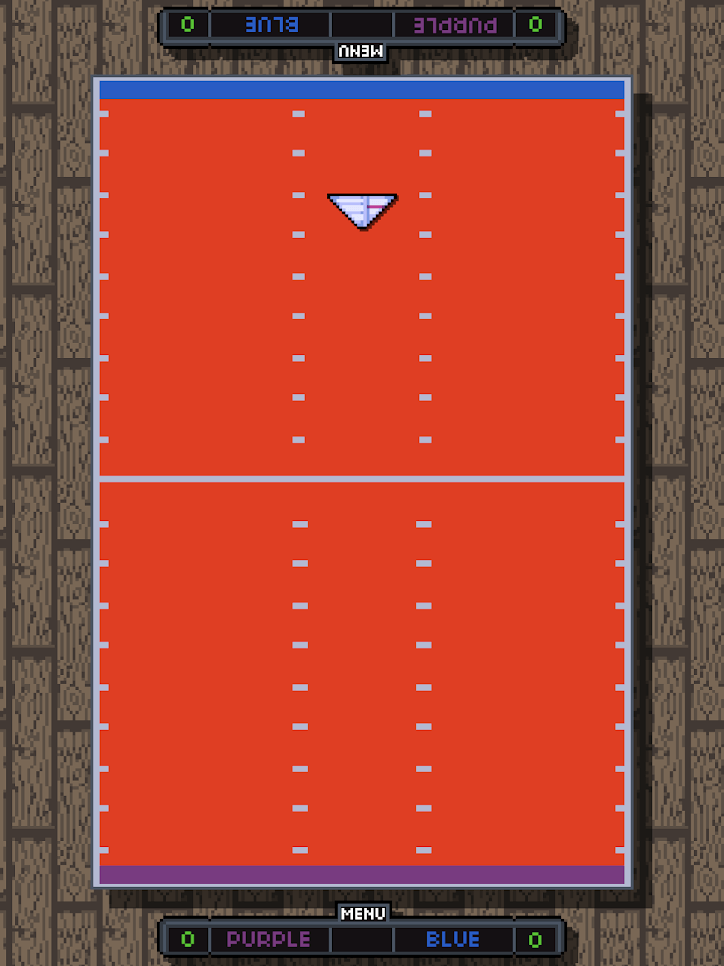 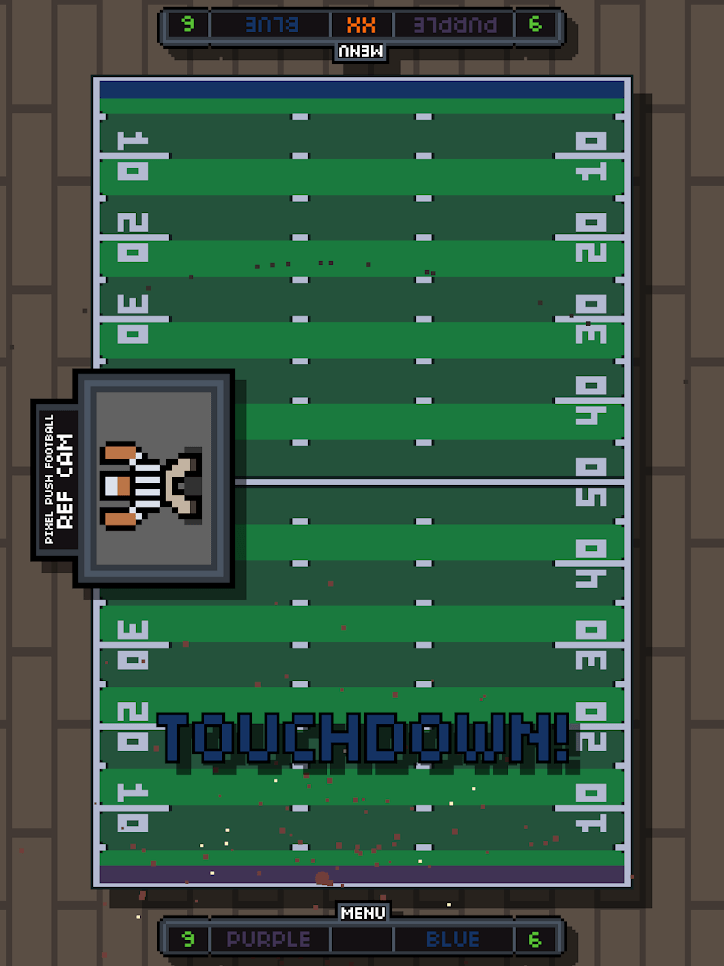 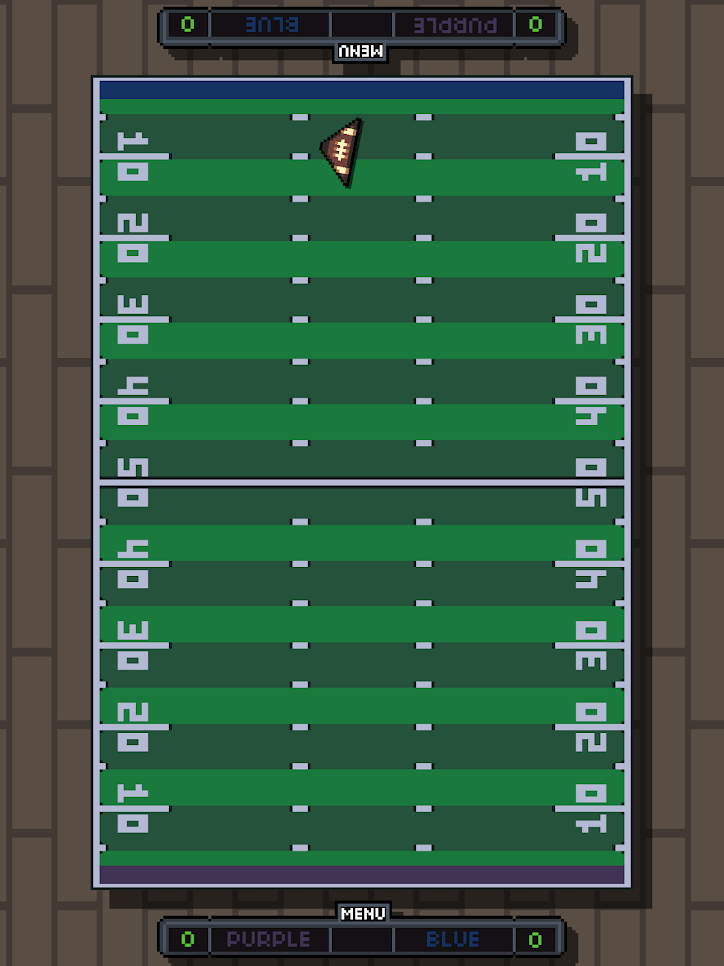 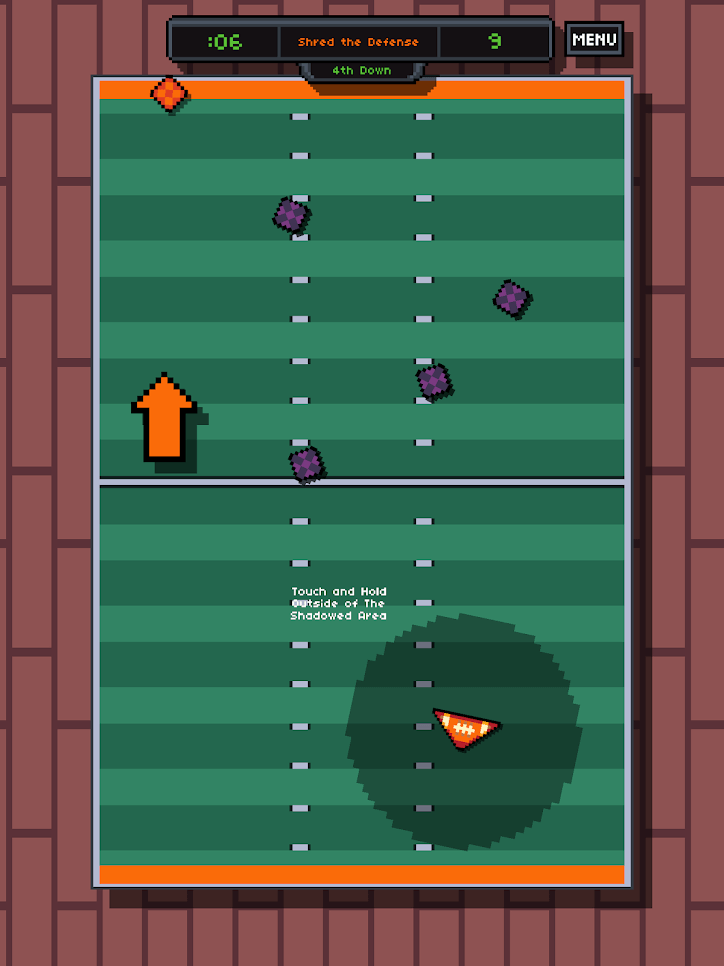 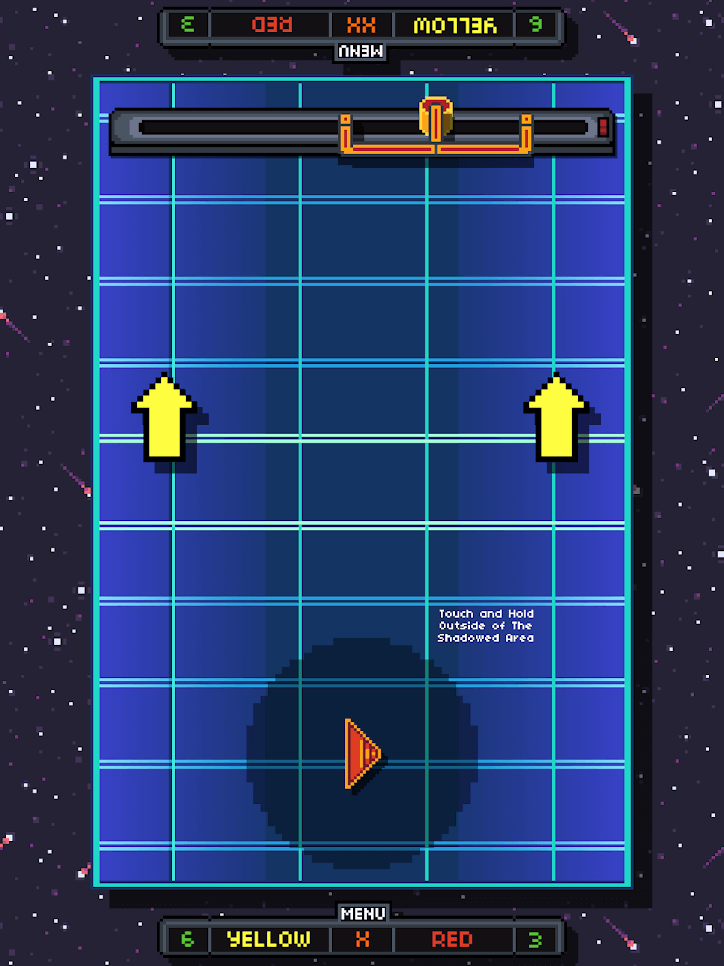