Pixel Survival World – Survival in the Pixel World is an action game – an interesting adventure from Cowbeans game development studio for Android, which has been released for free on Google Play, and we are in Usroid today.We are going to introduce its latest update along with the fashion of your constant companions. If you are addicted to survival games, if you are looking for a unique game, and if you need a good challenge and an epic adventure, then you have come to the right place; Pixel Survival World is a survival game with beautiful pixel graphics in which you and your surviving friends must defend yourself and your towns against the looting of monsters. As a pixel victim, you and your friends grow, defend yourself, and plunder the pixel world together. There are many different modes in Pixel Survival World – Online Action Survival Game that you and your hunter friends can enjoy. Worlds with different difficulties have different monsters and different trophies, of which pets, items and the hidden pixel world are a part. If you are a fan of survival games and You are an action and you are interested in this beautiful adventure game , by downloading this game and enjoying it, tell us your opinion about it.

Game Pixel Survival World has been downloaded more than 100,000 times by Android users around the world and has a good rating of 4.5 from 5.0 a time. Features of this game include various modes of the game, such as survival mode, where you have to protect your town against monsters at night to see how many nights you can survive, how to build your castle and defend it. Fighting others and collecting trophies, getting different items and exchanging with other pixel players and many other features are all mentioned so that you can work together to experience the best moments. You can first view the game’s images and gameplay video, and then, if you wish, download the regular version and its mod for free from Usroid’s high-speed servers . 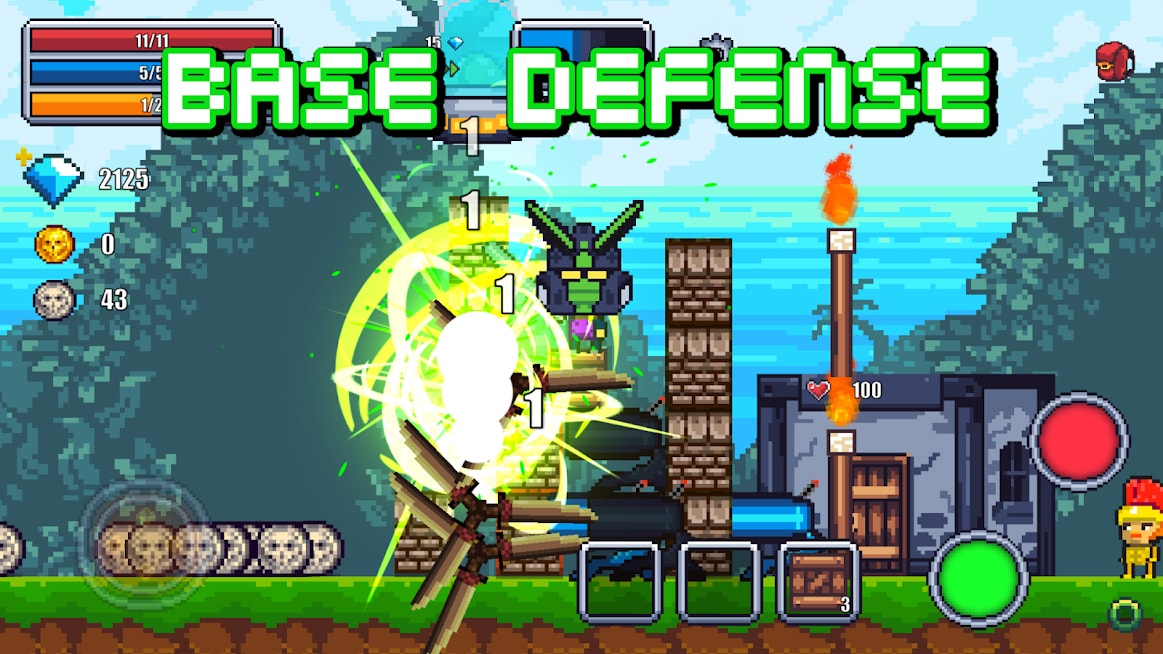 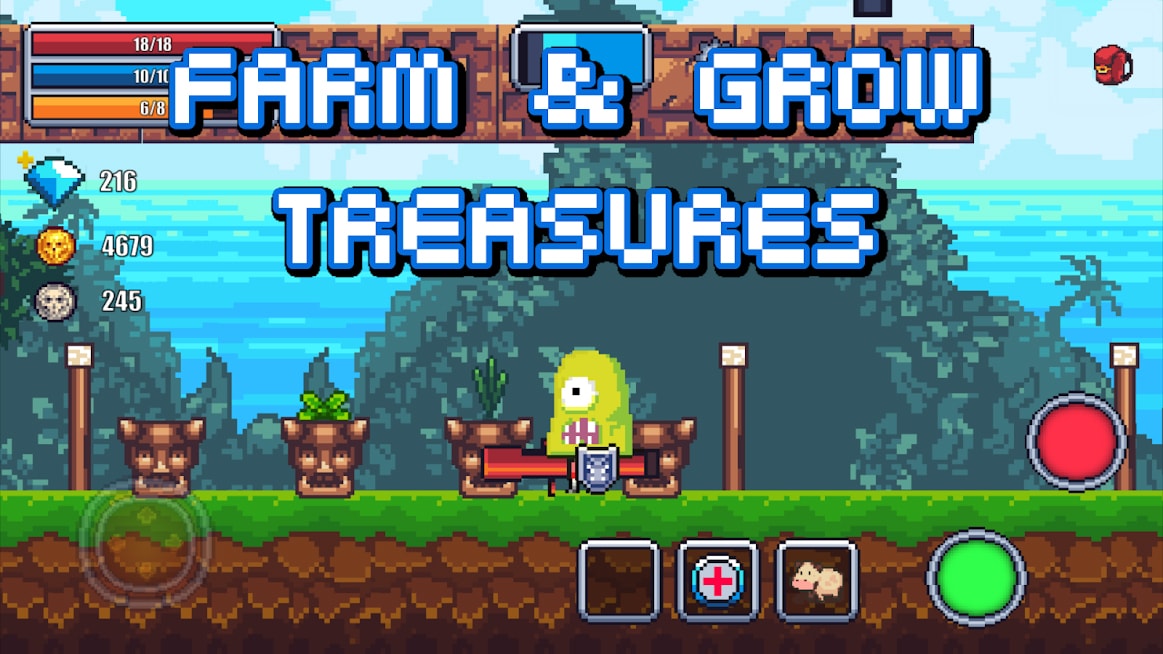 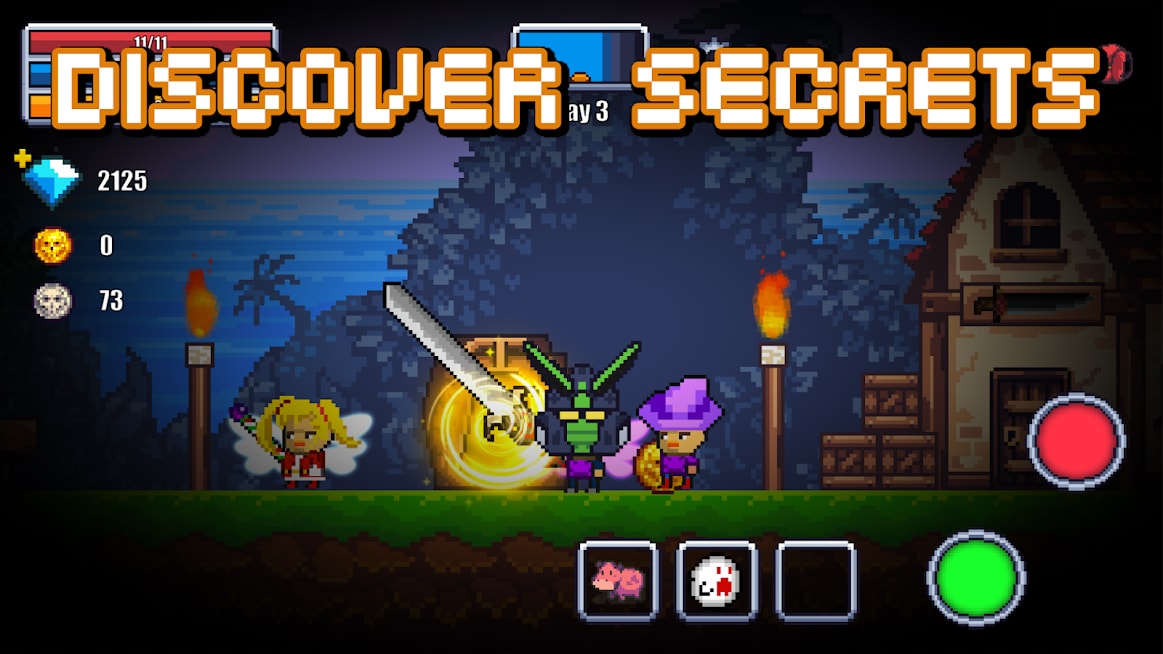 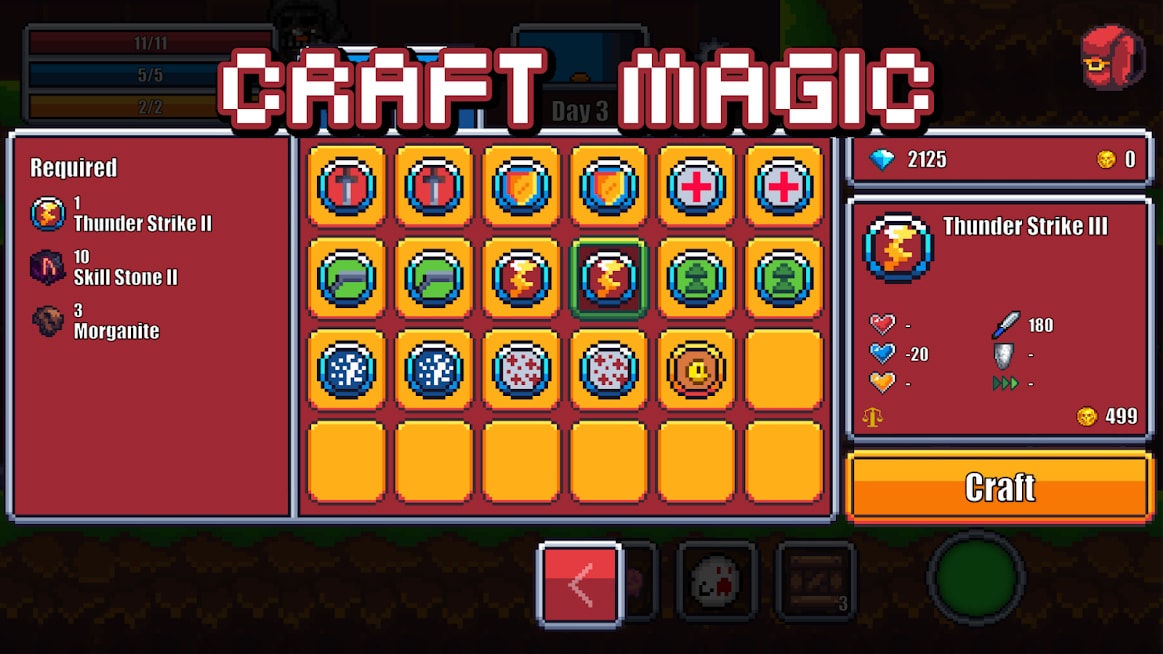 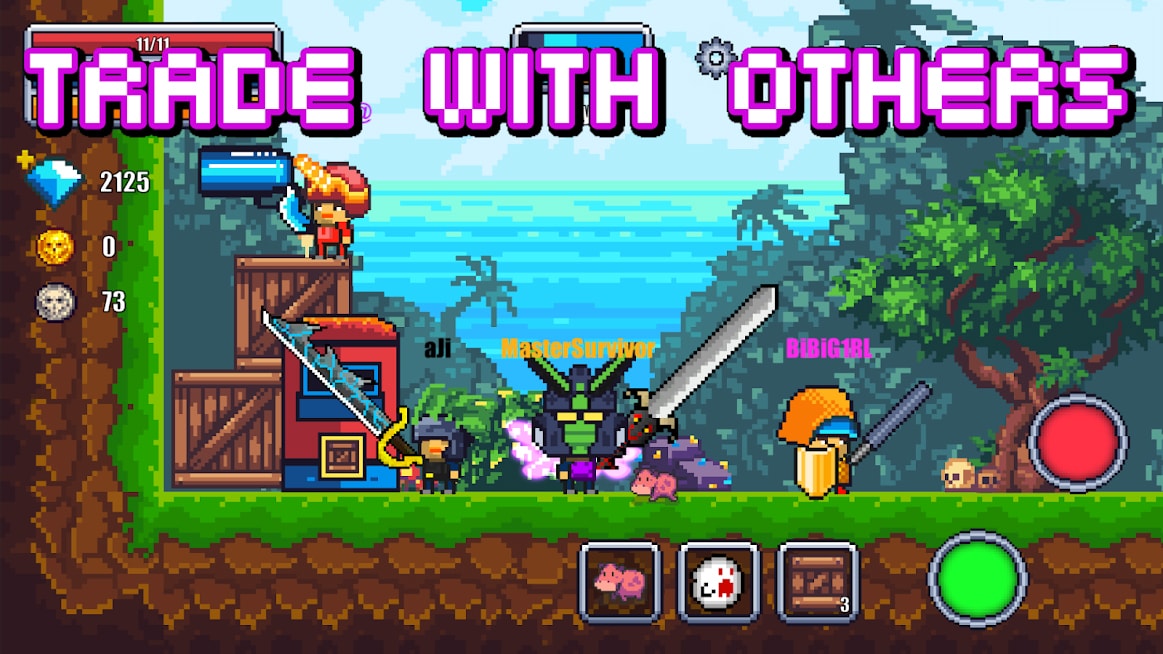 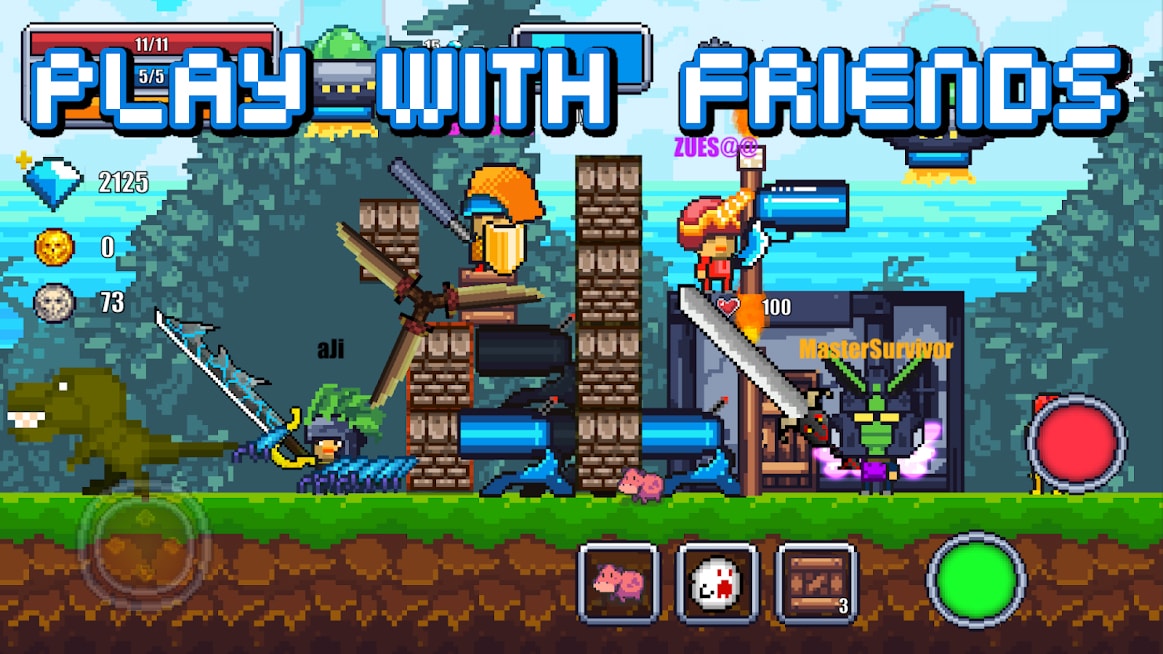 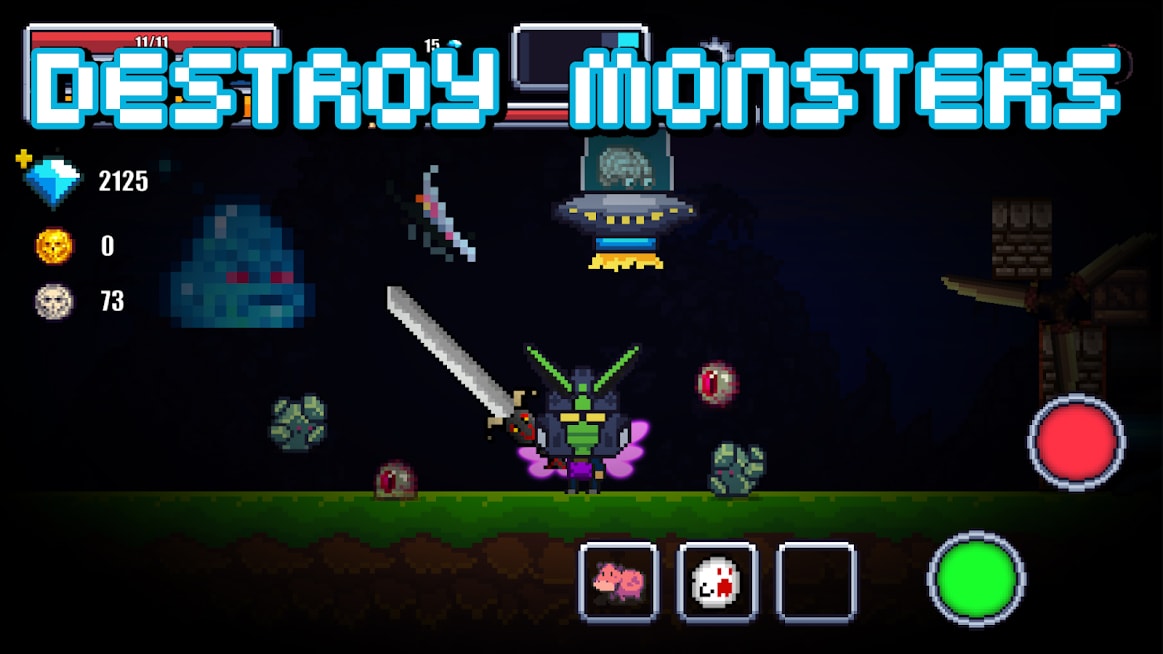