Plancon: Space Conflict is a new and graphic game in the style of role-playing games from the famous gaming studio HeroCraft Ltd for Android devices, the first version of which was released a few hours ago for $ 2.99 on Google Play, and we decided as soon as possible Let’s take the time to introduce it to you, the lovers of space and spaceship battle games. In this game you are in the role of the occupant of a spaceship that must destroy all the aliens! It is also possible to upgrade and empower the spaceship, which you can strengthen and customize your spaceship with a variety of items. If you can destroy all the extraterrestrials one after the other, by no means Plancon: Space Conflict Do not miss because HD graphics, unique gameplay, sound and good controllers will fascinate you.

* Carrying out missions in the role of a spaceship occupant

* Free choice to become a pirate , businessman, thief, soldier and so on

* Ability to purchase a warship or your own space station

* Having a beautiful story with dozens of exciting missions

* Explore and battle more than 10 different planets without repetitive environments

Plancon: Space Conflict game currently has a score of 5.0 out of 5.0 in the Play Store . In Usroid, we provide you with the first version of it along with the data file for free, and you can read more pictures or trailers first. View it and download it if you wish.

– Download the data file and decompress it. The folder com.herocraft.game . Copy plancon to Android / data path . 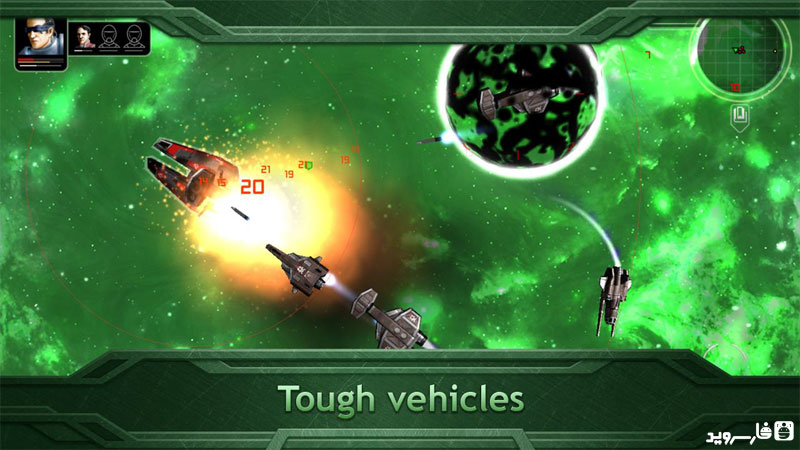 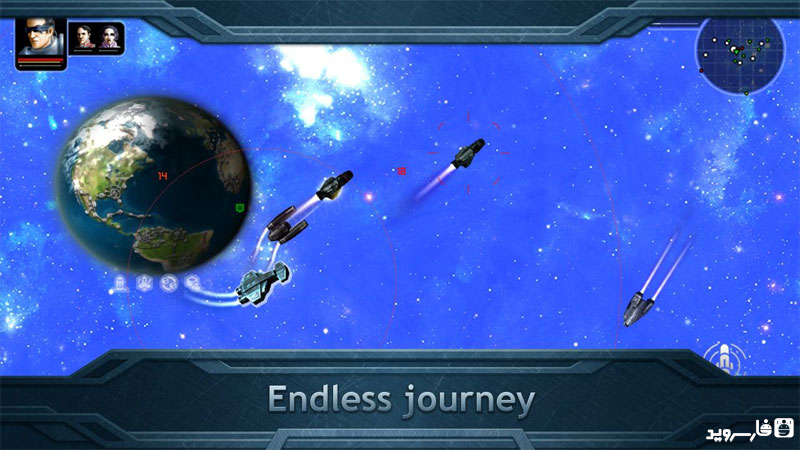 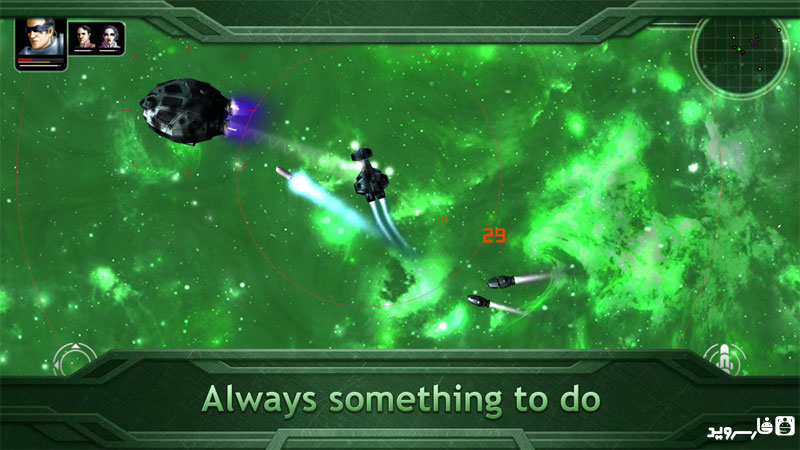 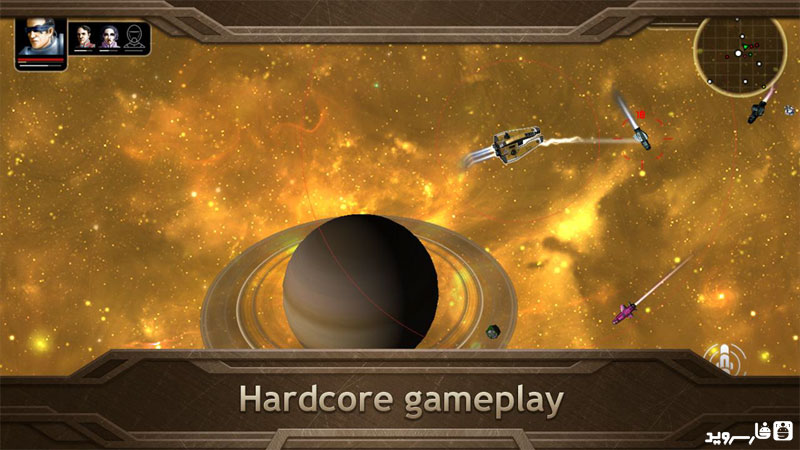 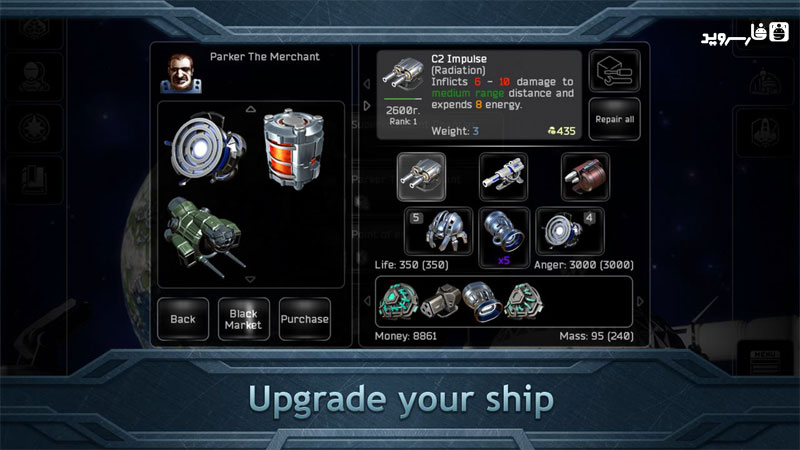