Planescape: Torment EE Full v3.1.3.0 – Large and unique role-playing game “Torment” Android with data + trailer
priced at $ 10 and a score of 4.4 out of 5.0 runs in the big Google market
offline game
Special offer


Planescape: Torment: Enhanced Edition – Planescape: Torment is a new and incredibly beautiful game with a fantastic build in the style of role-playing games from Beamdog for Android , which was released hours ago on Google Play for $ 10 and is still as usual Usually we decided for the first time in Iran Introduce it to you RPG game lovers and make you happy once again! Now, if playmakers want to tell a story in their game, they turn to cinematic scenes; Torment completely abandons the cinematic scenes, which, of course, were a bit fashionable at the time of its release, and puts the entire burden of the game’s narrative on words. The structure contains all the elements of “Baldour Gates” or other D&D games. From balancing systems to weapons, battles, or anything else you would expect from a classic role-playing game; At its best! However, the core of the tournament is not the role-playing systems and the numbers associated with them; The tournament revolves around its dialogues and stories! People in the gameThey talk, and you answer them in the form of a large set of answers in front of you. We have already explained the simplest mechanics possible, but Torment has done magic with the same system; Turment may be considered an interactive novel; A novel that has an image and works with complex and deep elements of drawing, so that you do not leave it for a moment and do not get up from its base. Images and mechanics do their job, while words convey emotion to you! If you are a fan of role-playing games, do not miss Planescape: Torment in any way!

Maybe you ask yourself why you go to FarsHas he used the words “the best role-playing game in history” for Planescape: Torment EE ?! We have to say that no other game has repeated a story the size of a tournament, and nothing else has been presented on its 800,000-word script! You may play Tournament and not even see a third of this long script. Tournament is a living and great world, and its creators do not insist on throwing everything they have written and made in front of you. For example, there are many characters in the game that you can invite to follow you. Honestly, you can finish the game and not see a lot of characters and not even know they exist; They are characters who each have a long and high story background and a special character. You can believe that even a part of the dialogues of all these characters has been voiced! ? The game has many features that if we want to talk about them in this post, the length of the page may be about 50 times more than other posts! This is for you, if you are a fan of role-playing games, Planescape: Torment EE will undoubtedly attract your attention with its special design and wonderful construction; The game has so far sold less than 10 in less than a few minutes to all buyersThey have given a score of 4.4 out of 5.0 , and today in Usroid, we have introduced the first version of it with your presence data, which you can download along with the data from the site’s high-speed servers. 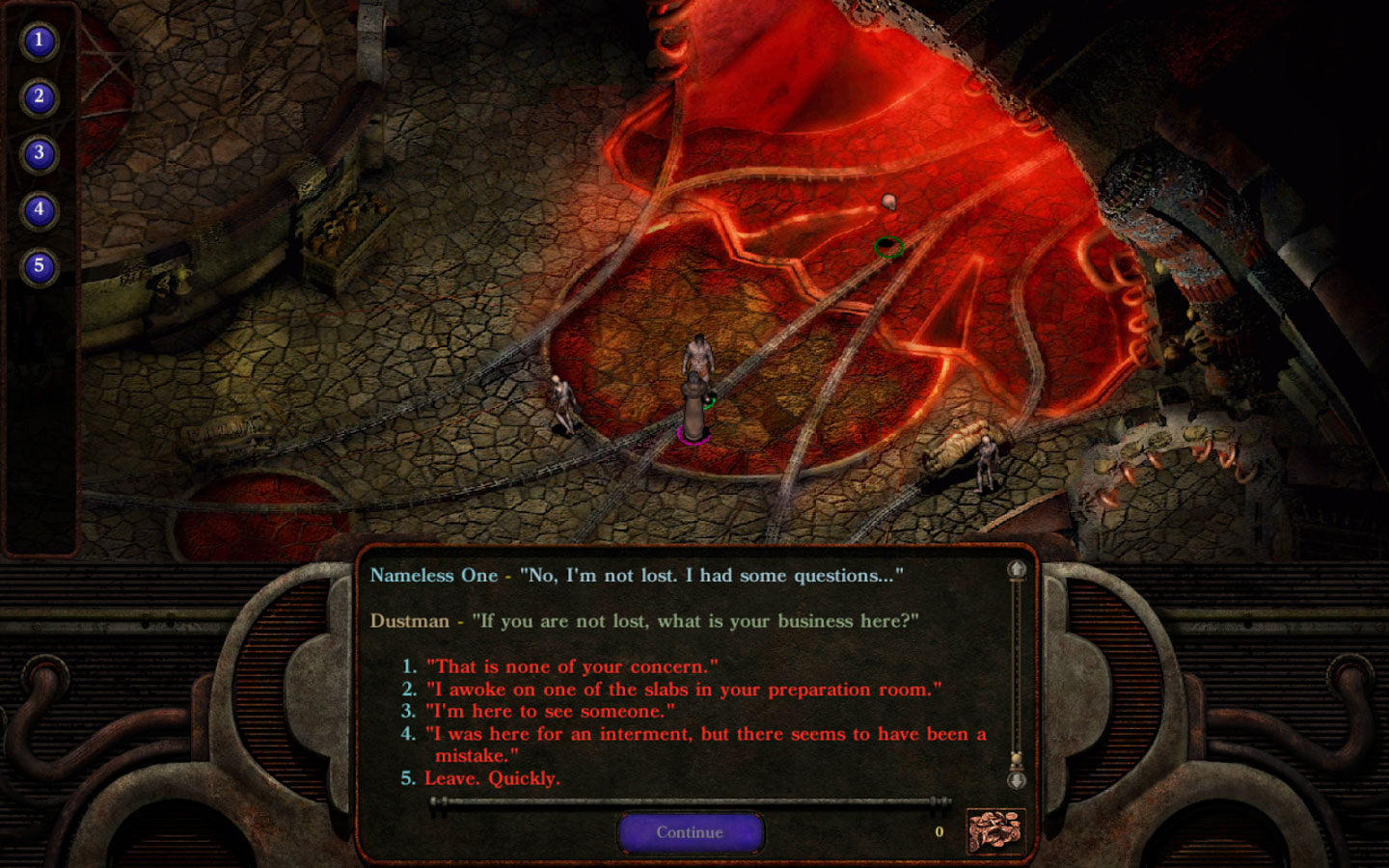 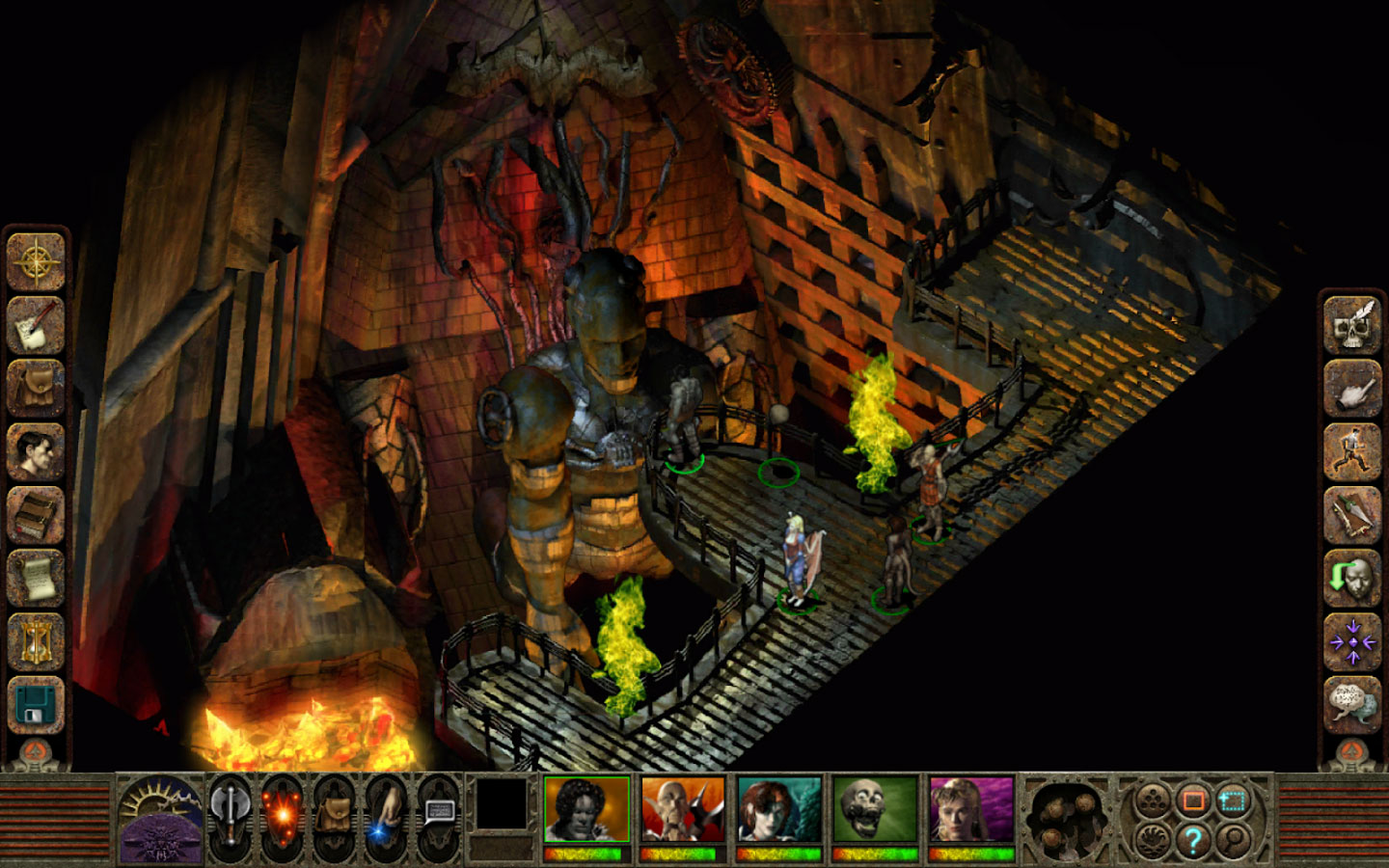 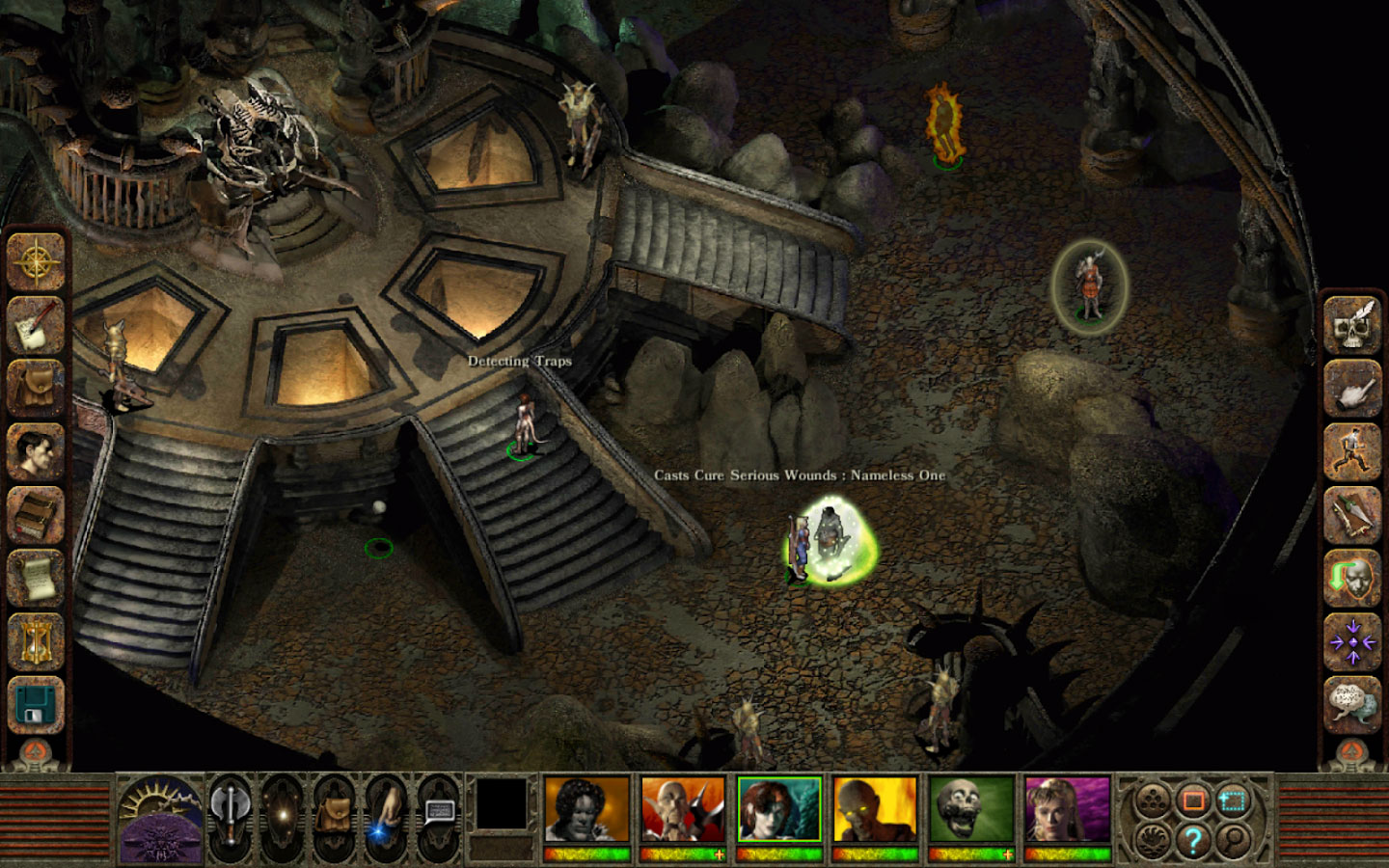 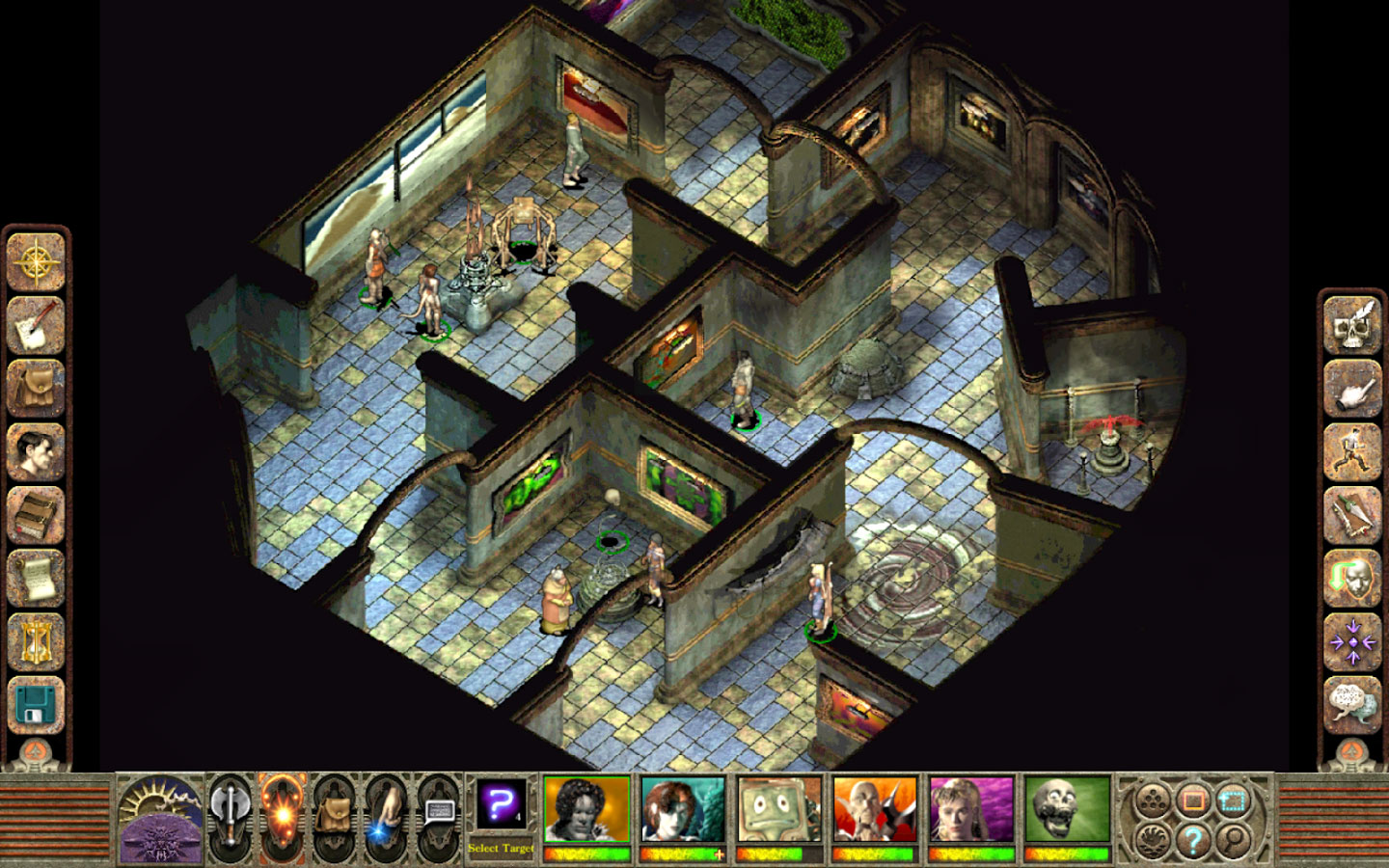 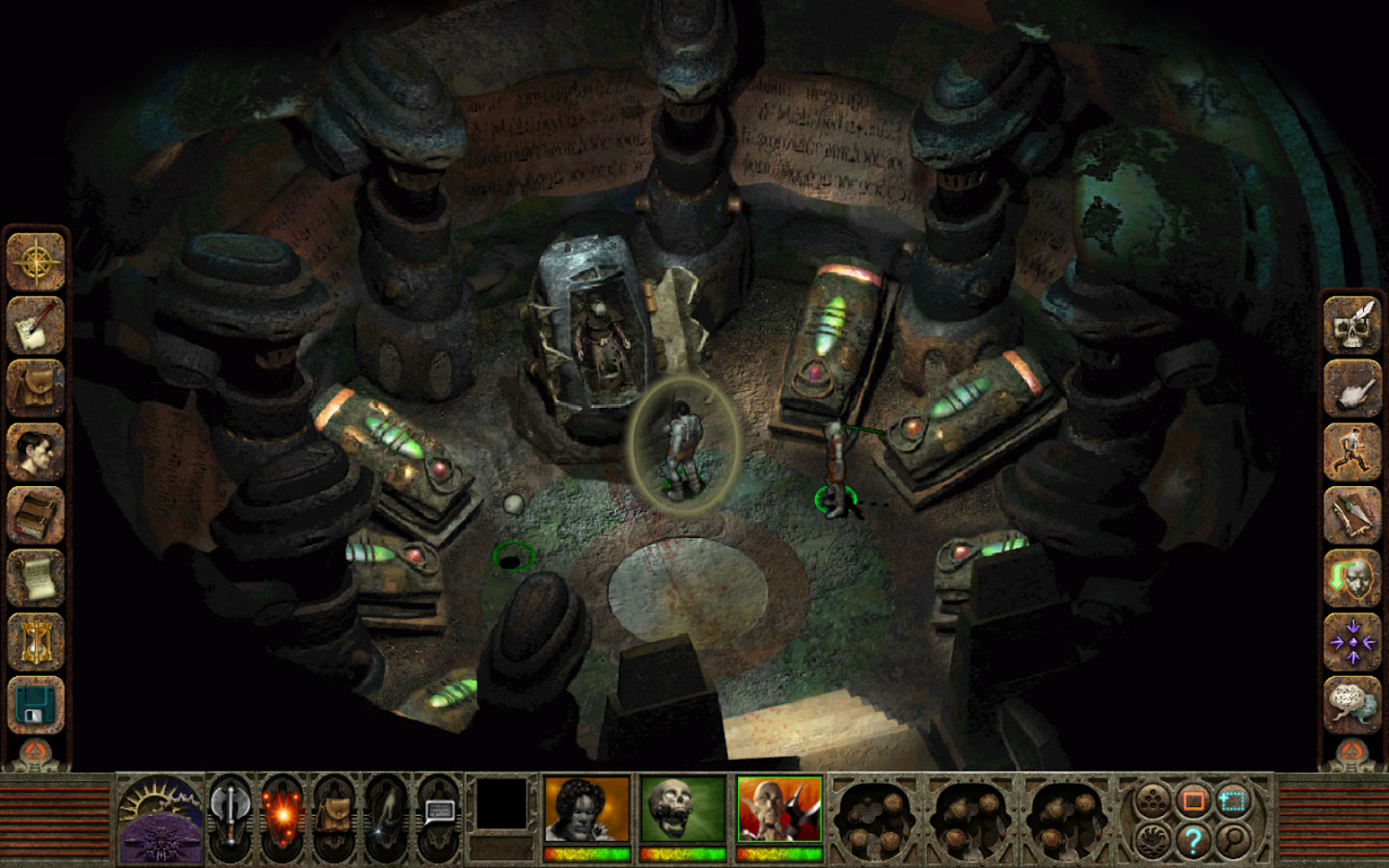 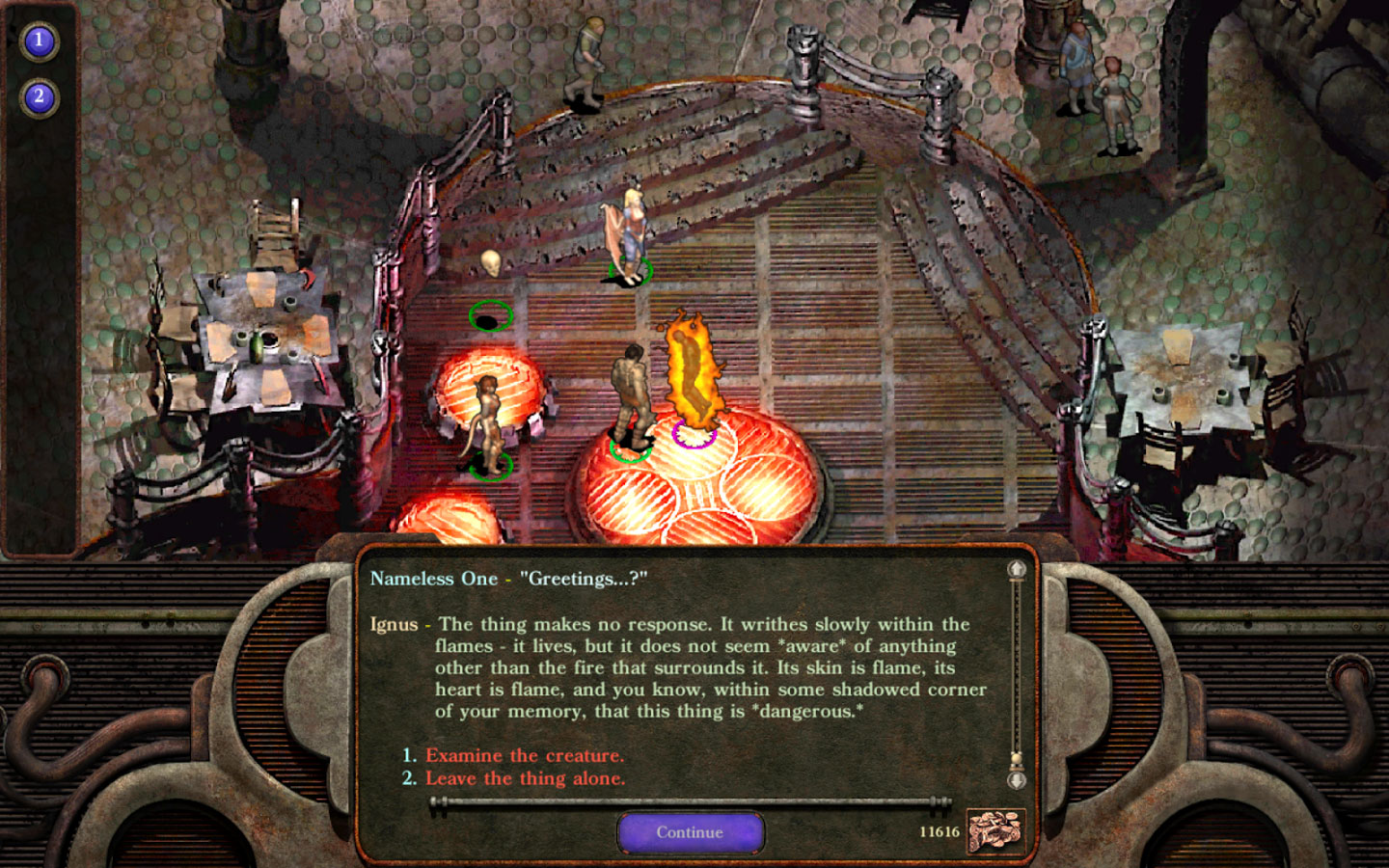