Planet Genesis 2 – Planet Genesis 2 is a very beautiful game in the style of simulation games from Raptor Claw game studio for Android devices, which was released on Google Play for the first time in Iran.We want to introduce the purchased version in the presence of Usroid users. According to the manufacturer, this game has the best and most beautiful simulation of planets and space environment for Android devices, in which you will be able to simulate your desired planet with attractive 3D graphics and simulation attraction. Make it. With a simple touch of your finger you can make asteroids, stars, planets or even black holes in the best possible way and see how they form and move, how they are in orbit, how they collide Pay them together and destroy them. The simulation of this game is done in a very precise way, so that by making habitable planets, you can witness the growth of that planet’s life. So if you are a fan of simulation games and planets and how they are formed and destroyed, download Planet Genesis 2 game now from the powerful Usroid servers!

Some features of the fun Android game Planet Genesis 2:

Play Planet Genesis 2 – Genesis Planet 2 recently on Google Play for tablet and Android devices is released when you view images and video gameplay of this game is able to copy purchased this game without advertising directly from the server fast Usroid download; Like other games on the site, this game has been tested by us and has been run without any problems! 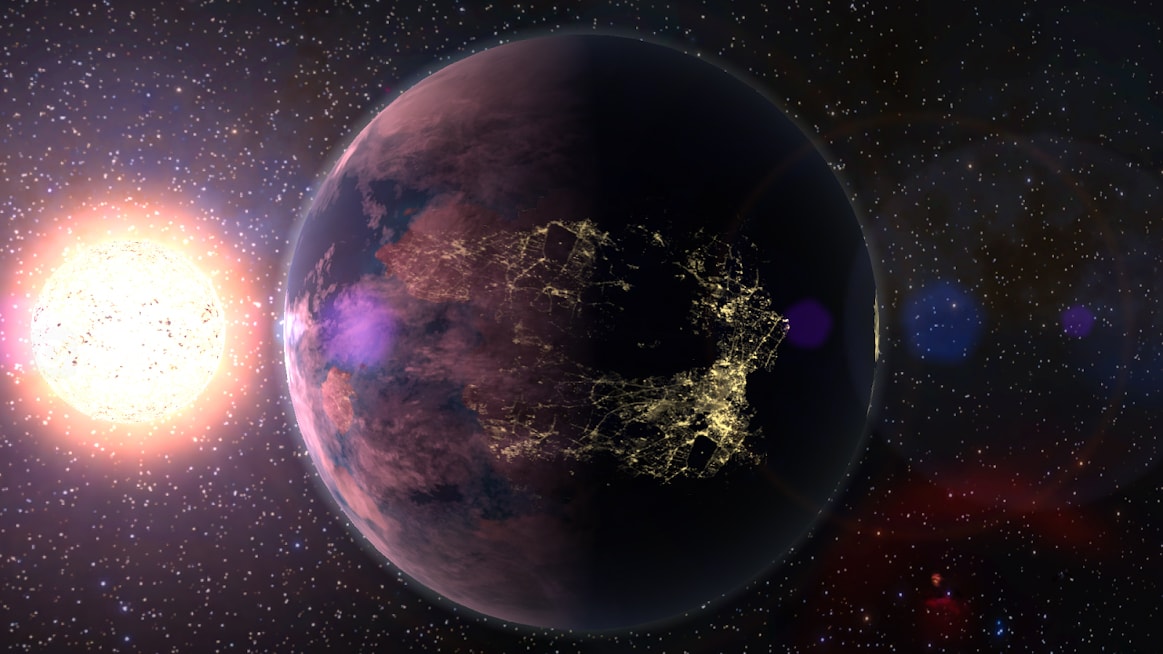 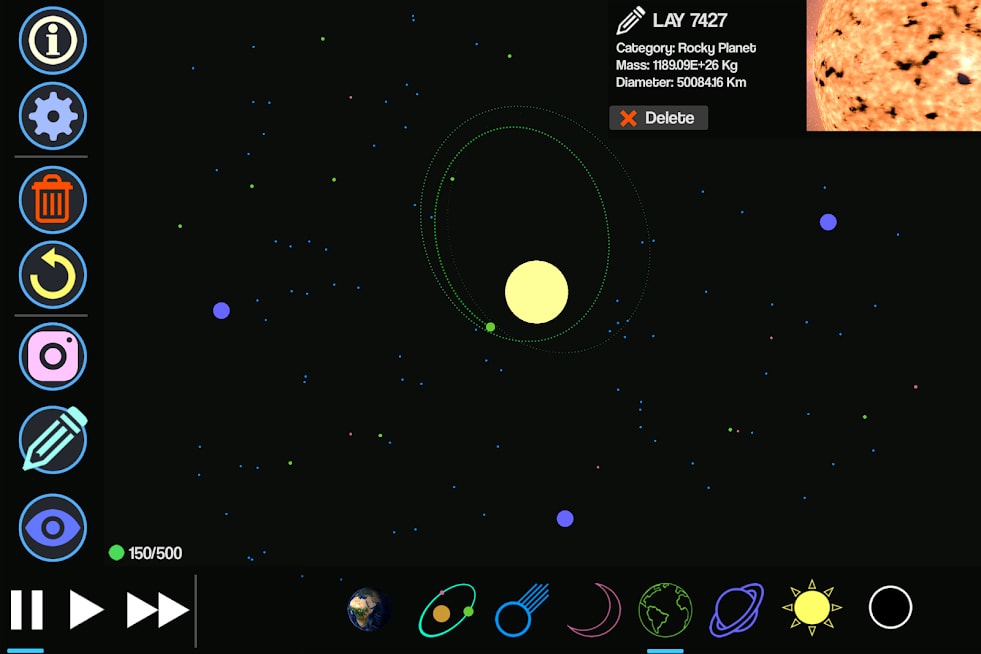 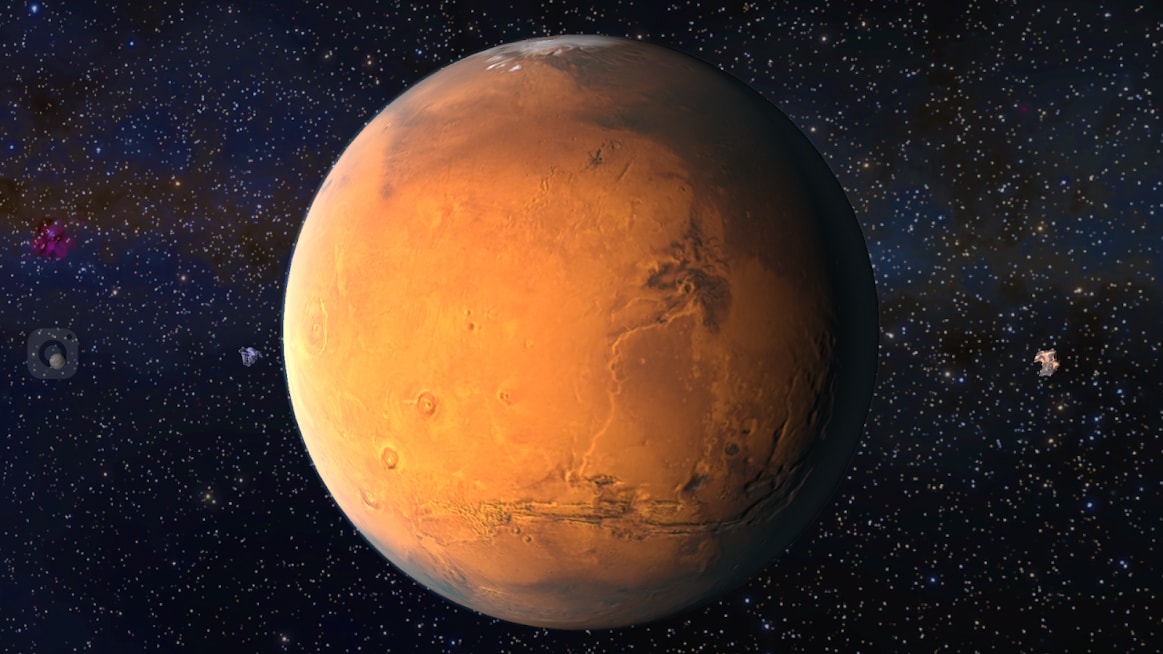 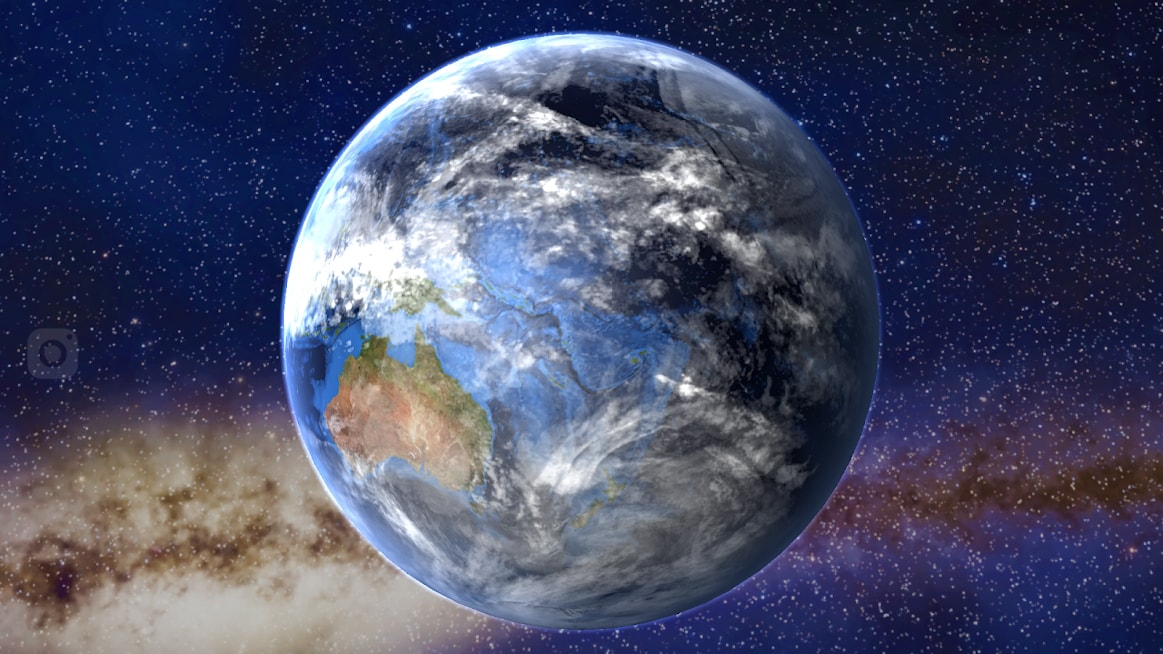 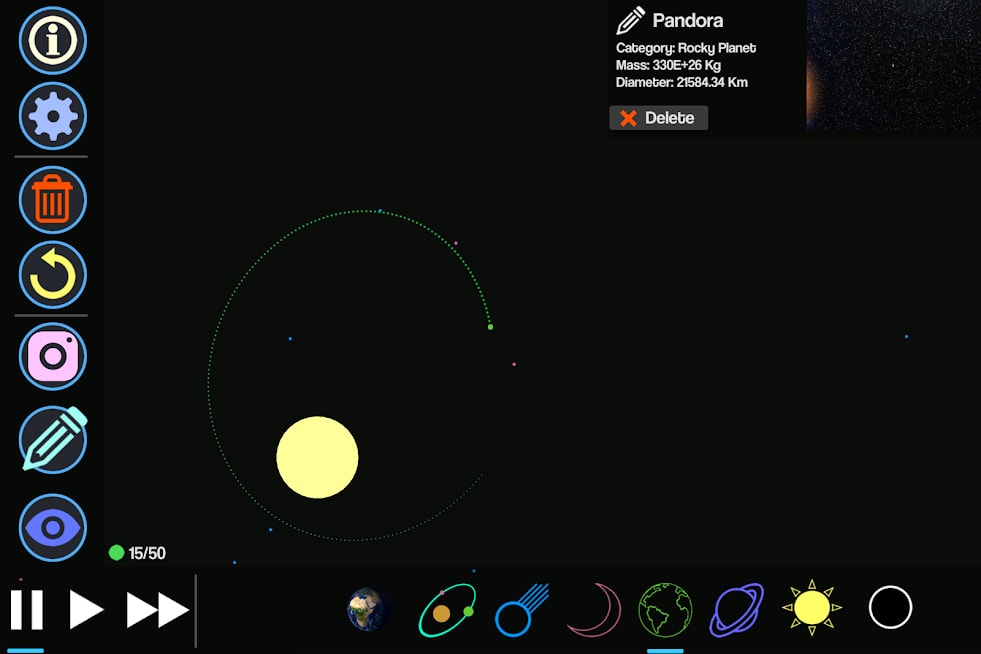 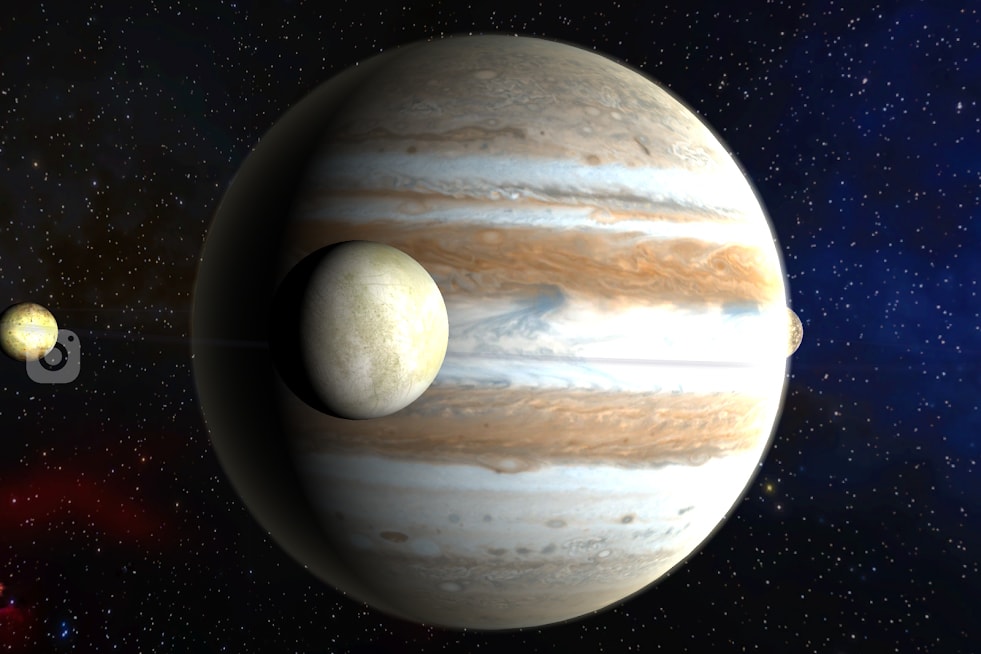 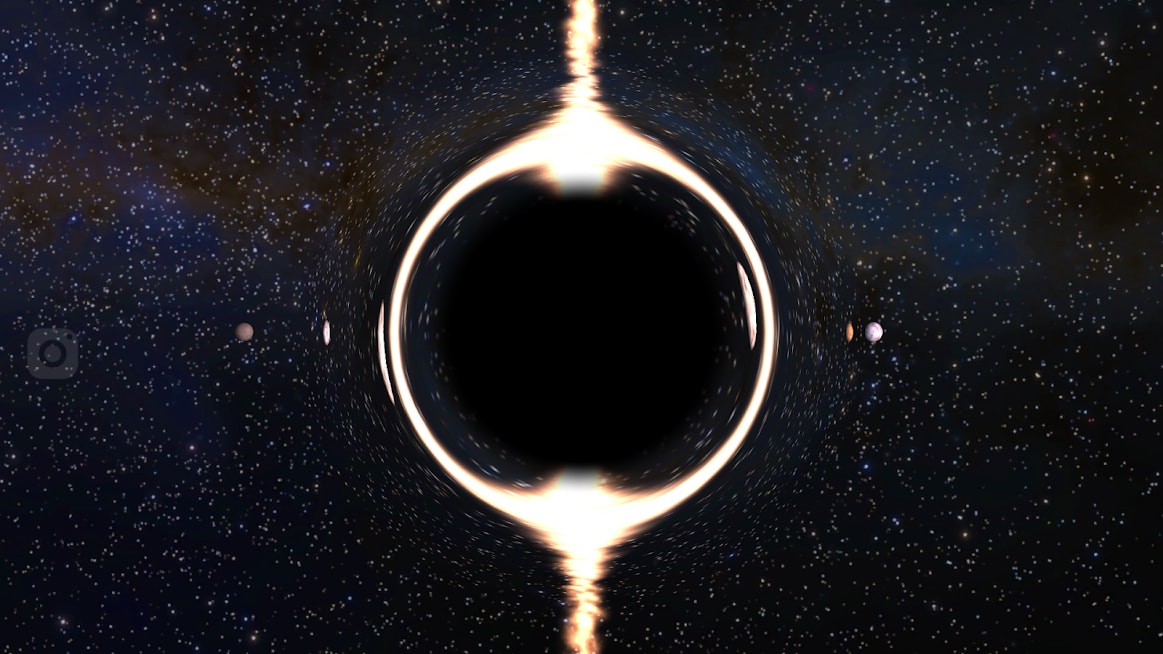 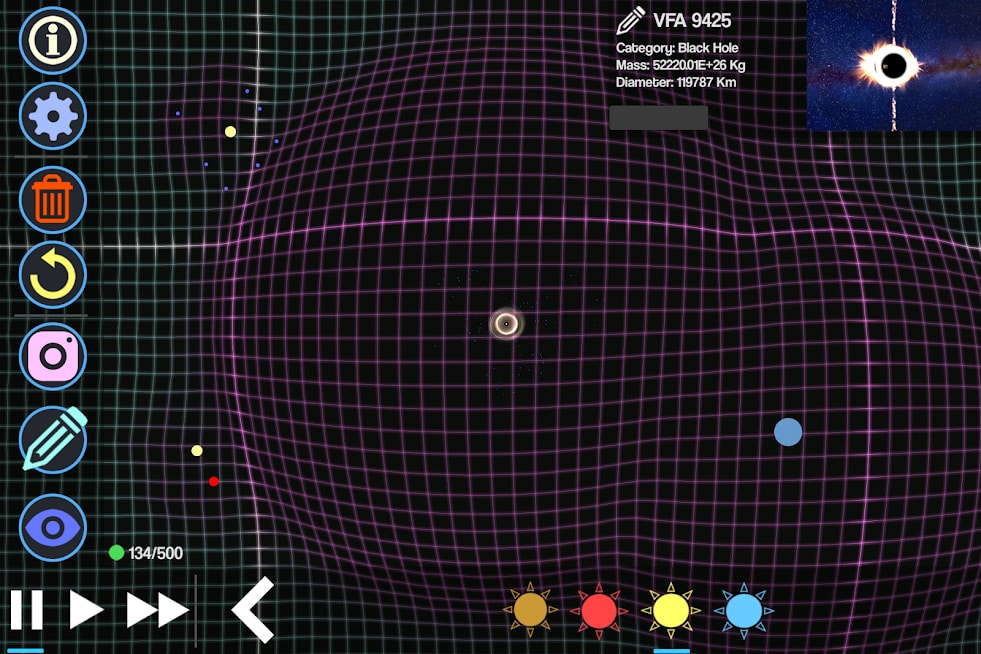