Planetarium Zen Solar System + v1.1 – A unique app for space travel for Android
Purchased version of the app for $ 1.99 on Google Play

When Galileo looked through his telescope, a new window of the universe opened on humans. We now know that the universe is much larger than one can even imagine. Space is a manifestation of human wonder and inability and has always involved human thoughts and imaginations. This has led to the production of many films, cartoons, books and stories about space and related topics, which of course have been and are very popular. Most of the world’s major universities have fields related to space science and astronomy that aim to scientifically analyze space. On the other hand, there are people who follow this field with interest and observe the sky and astronomy as amateurs. If you are a fan of space and stars, you should not miss the program that we are introducing today. Planetarium Zen Solar System +Title is a great application for simulating space and navigating between planets, stars and galaxies with many capabilities and unique graphics, for the Android operating system, developed by Ghulam Jewel software group and priced at $ 1.99 on Google Play It’s been published. This program offers a completely realistic simulation based on physics and astronomy of planets and other celestial bodies in a three-dimensional space. You can move between these objects, simulate the gravity, the collision of objects with each other and have different interactions with the universe with your creativity. Build, destroy, see, space at your disposal.

App Planetarium Solar System Zen + program with unique design and high quality that has just been released on Google Play for the money. Now you can download the purchased version of this program with all the features and capabilities from Usroid for free.

* Many users were confused at the start of the program. The text “Now Loading” is now visible on the start screen.
* All discoveries in the program are unlocked. enjoy! 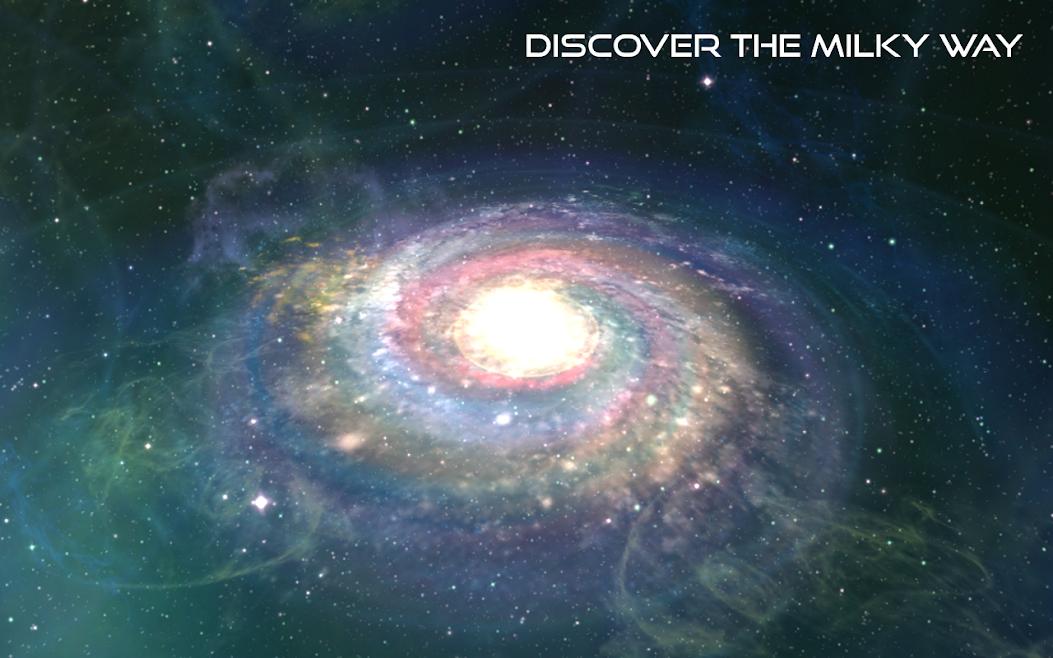 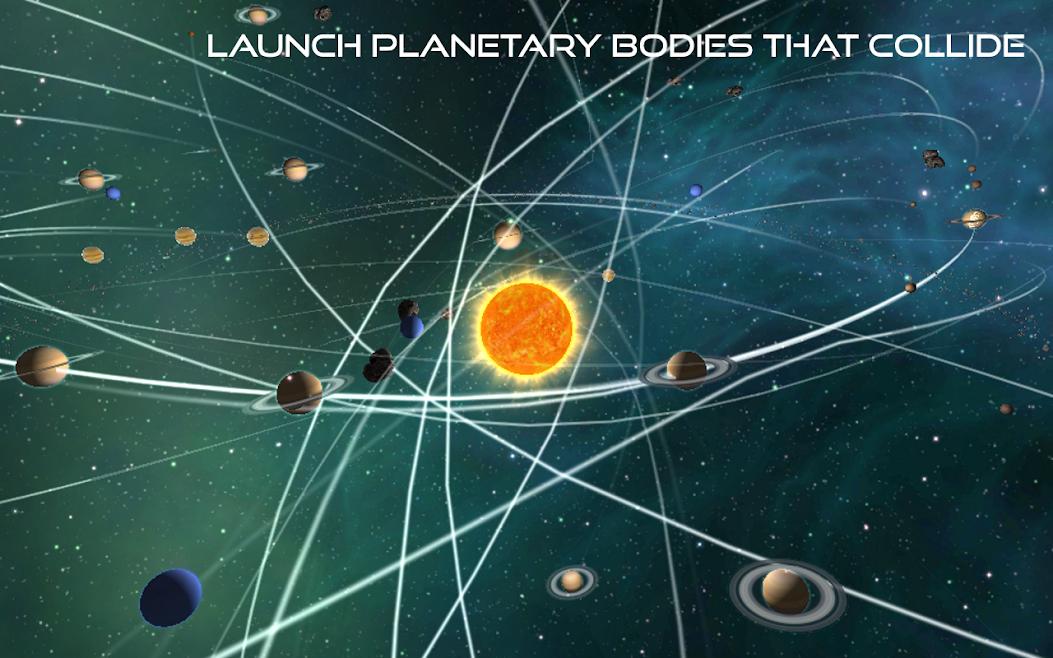 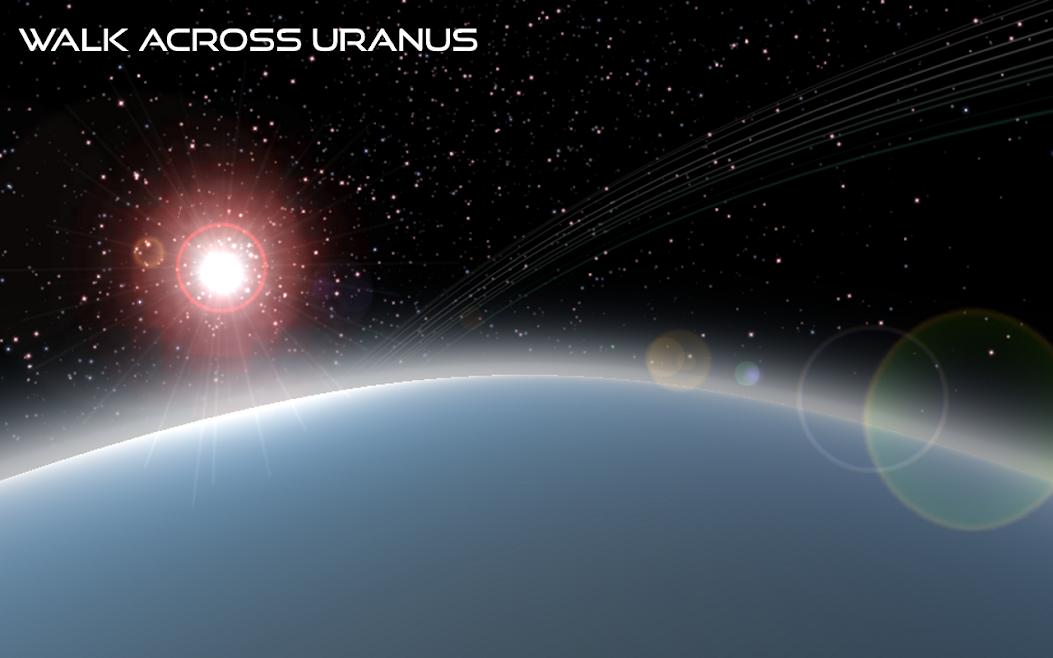 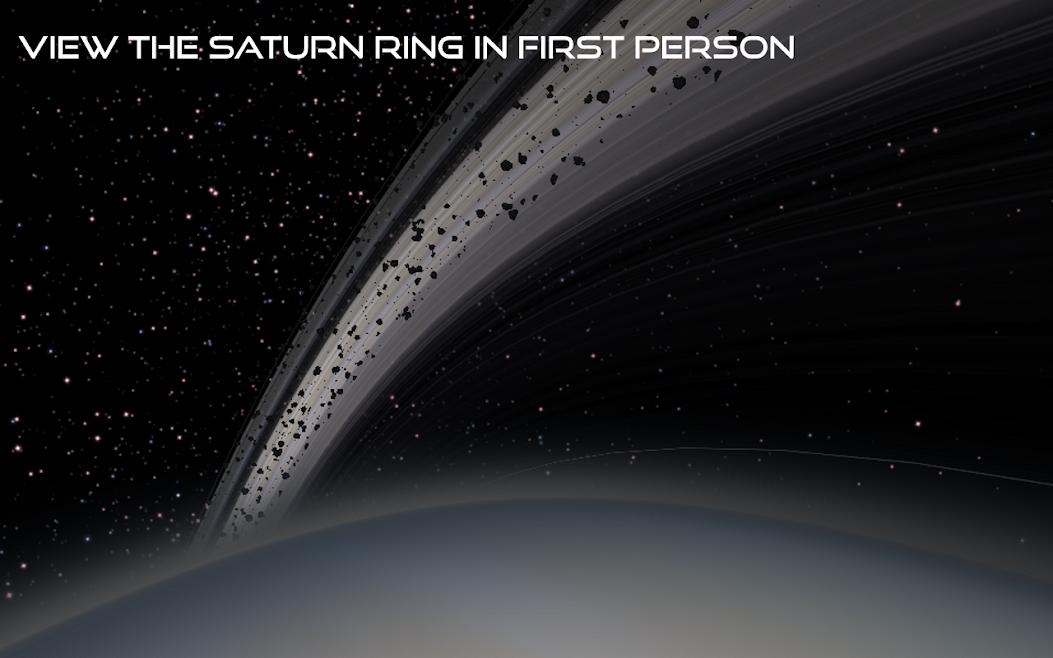 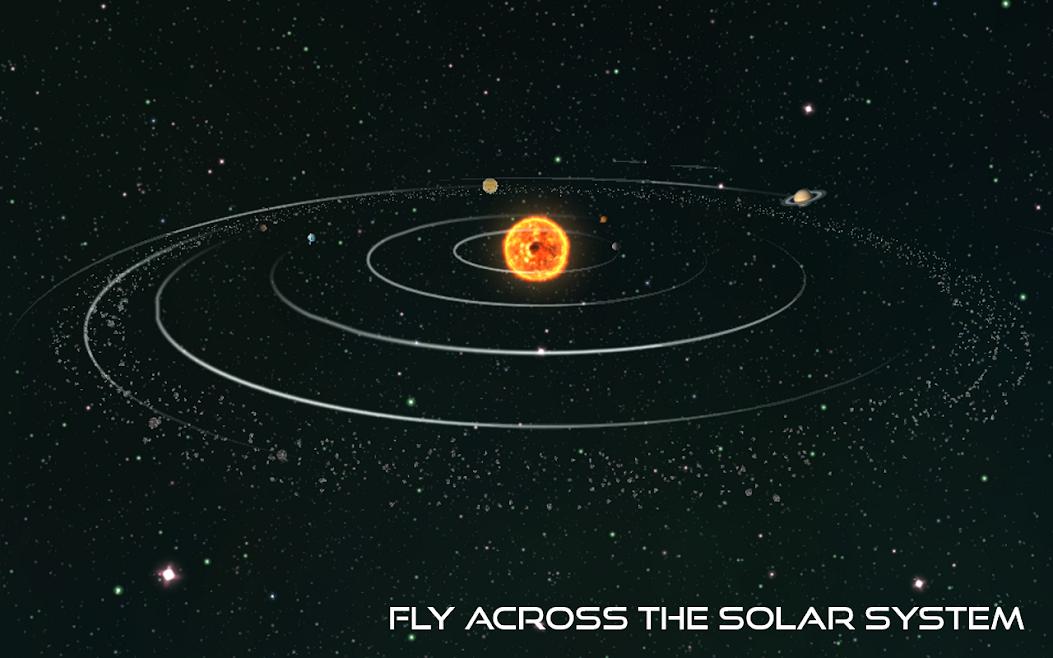 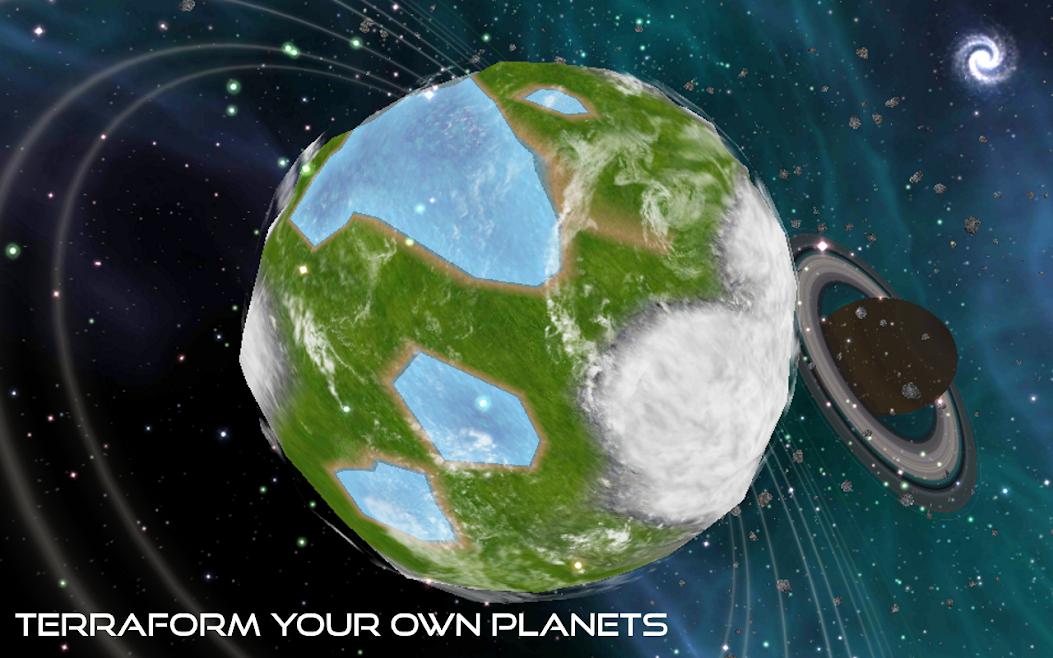 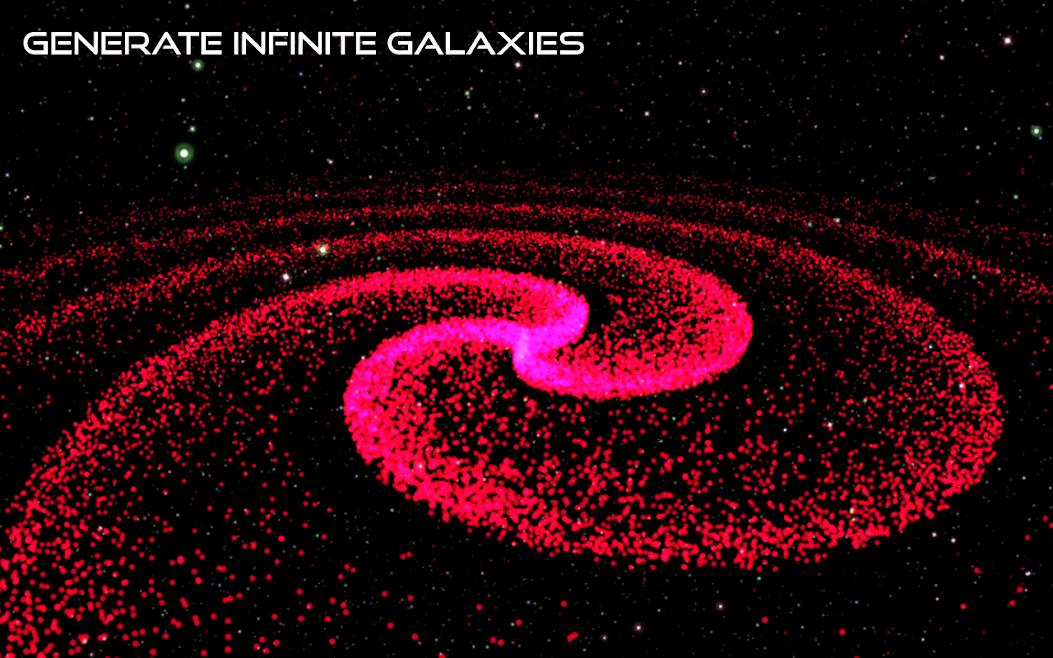 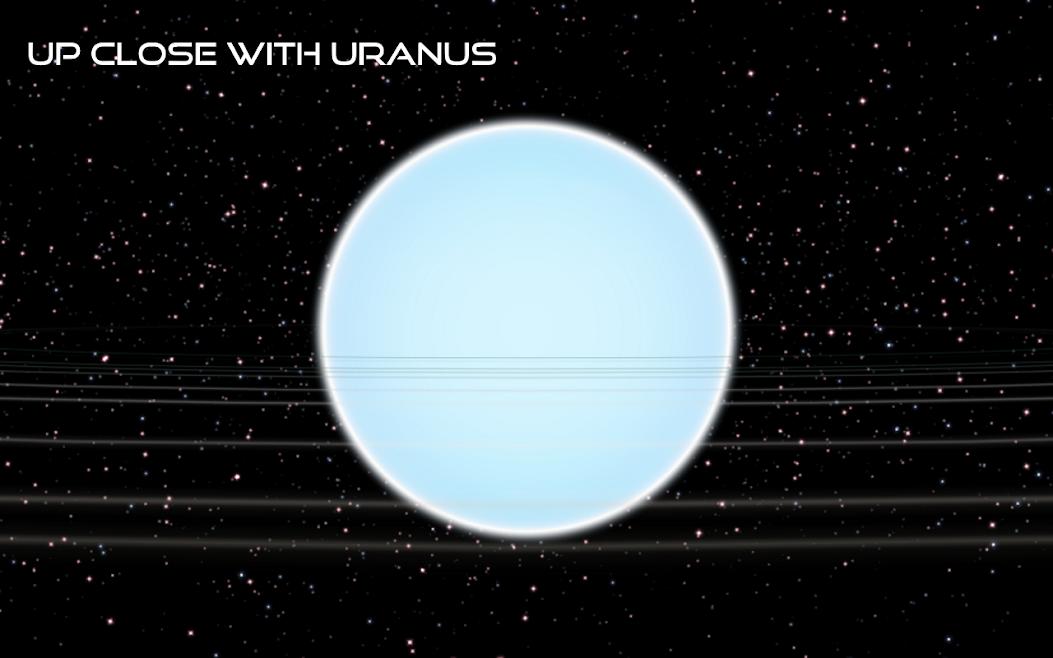 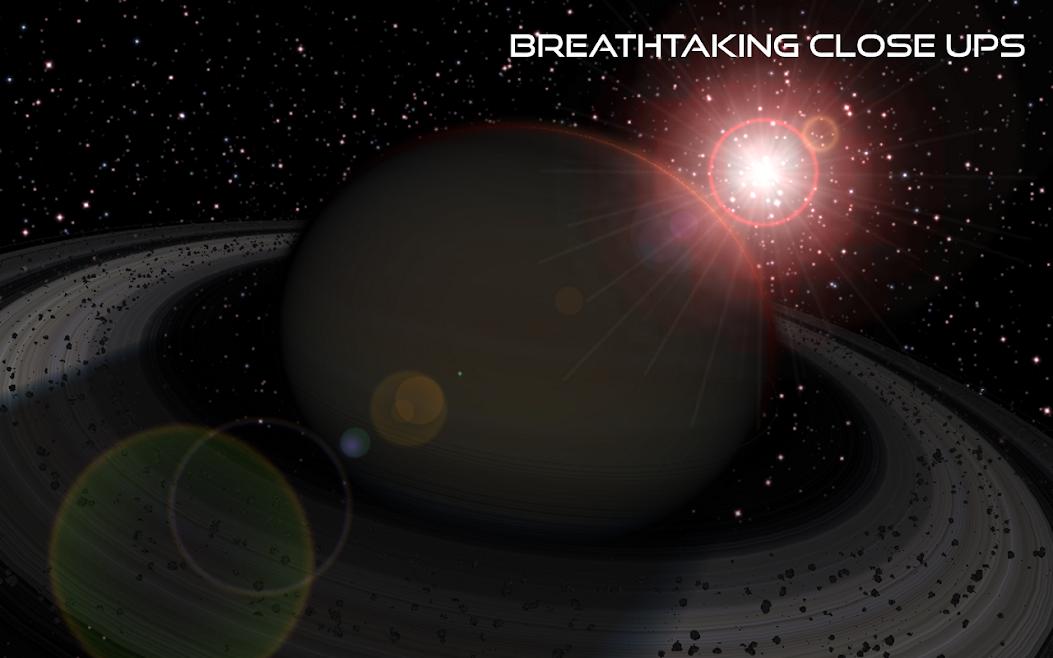 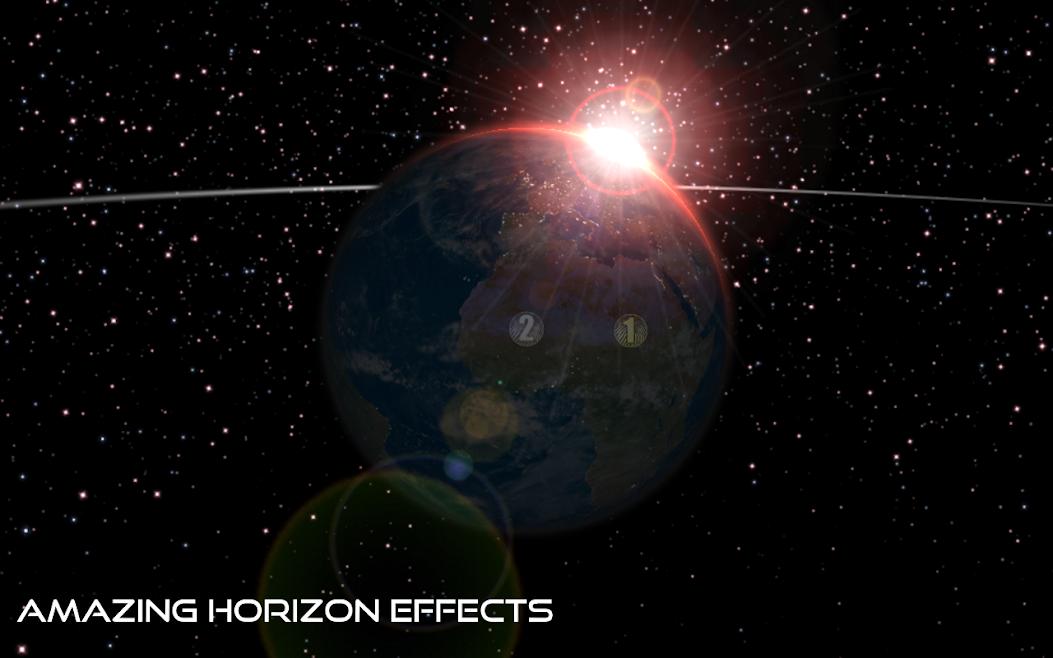 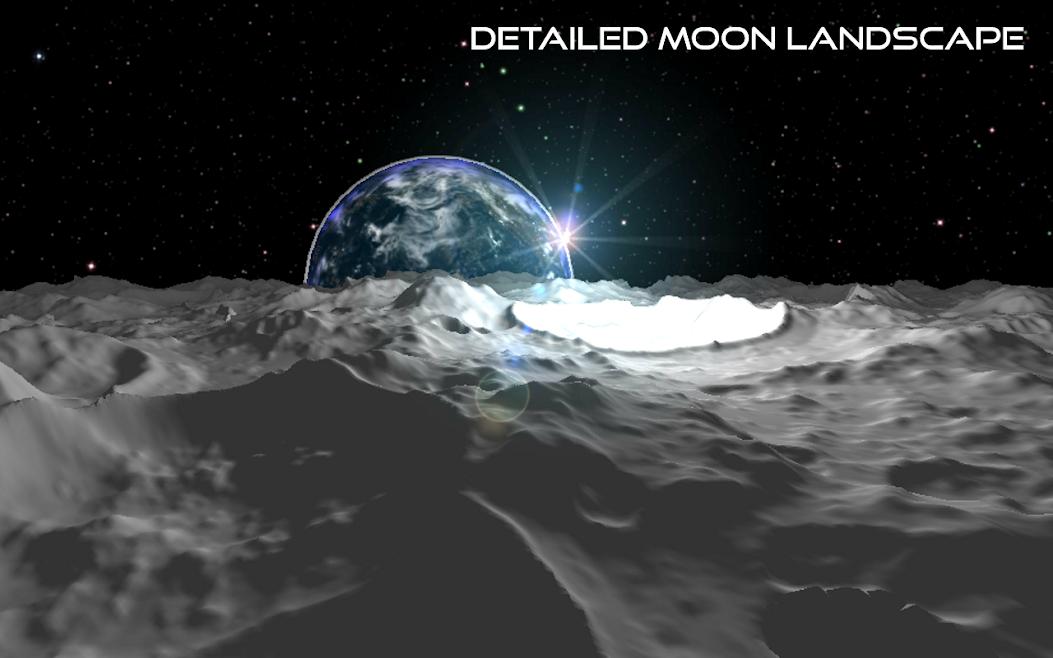 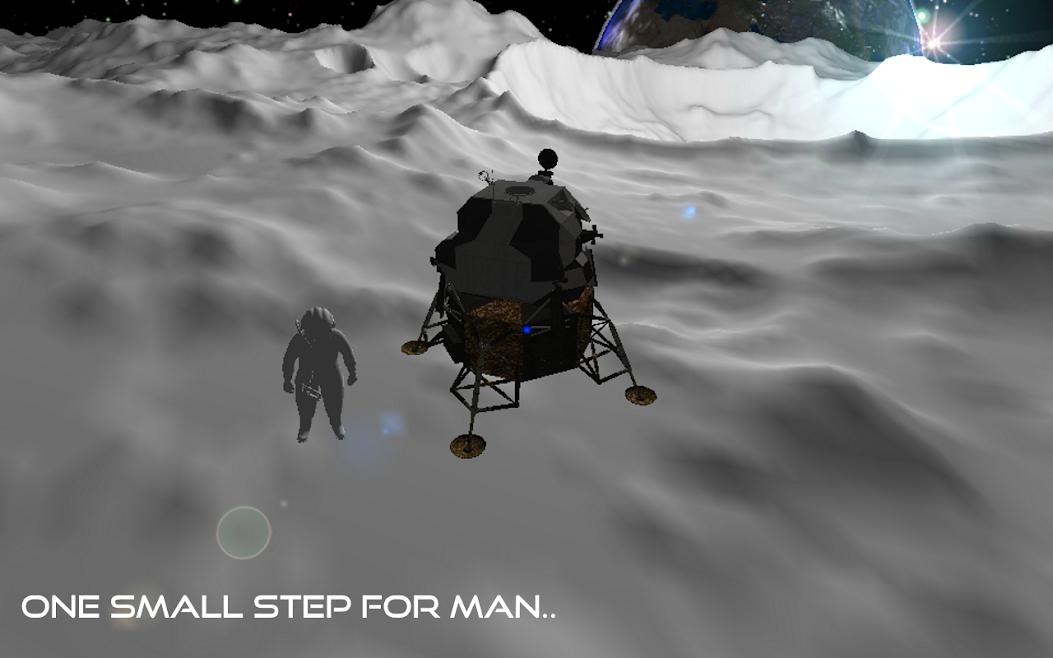 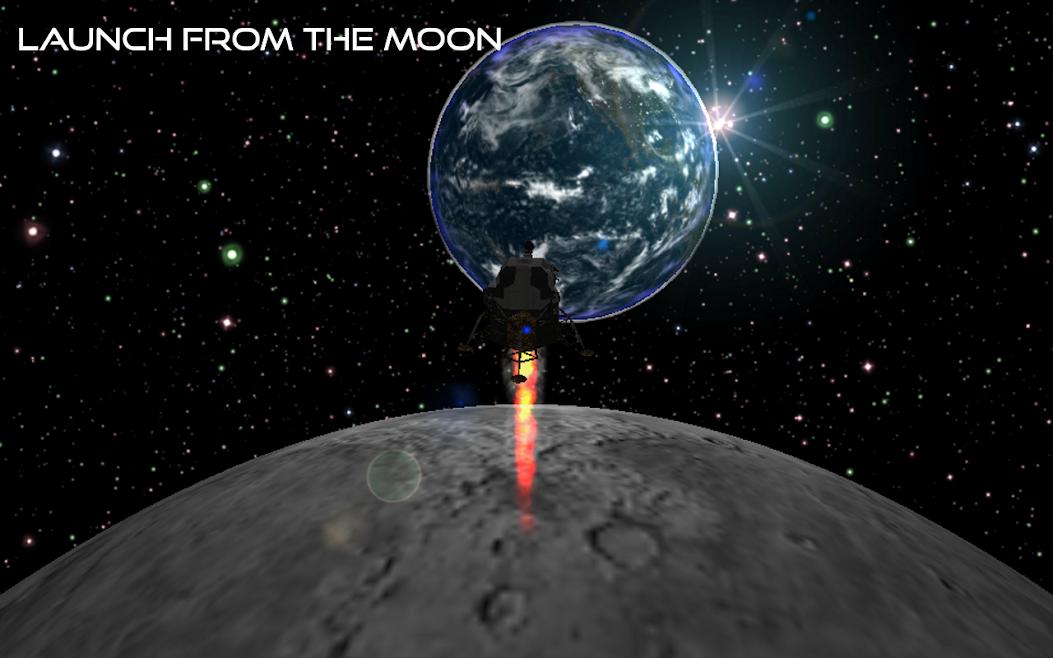 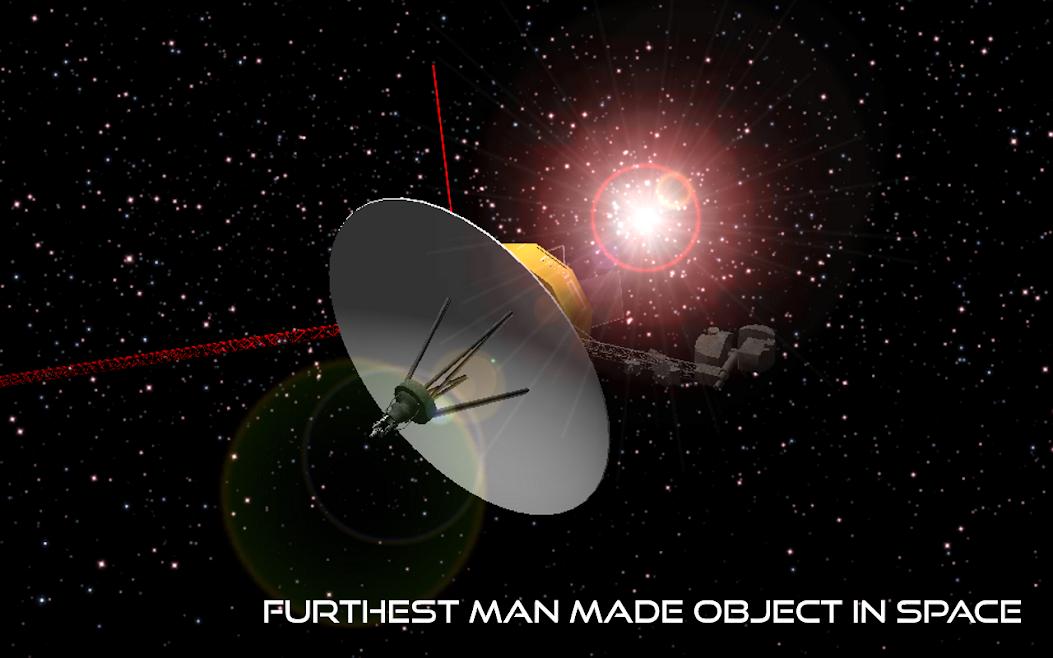 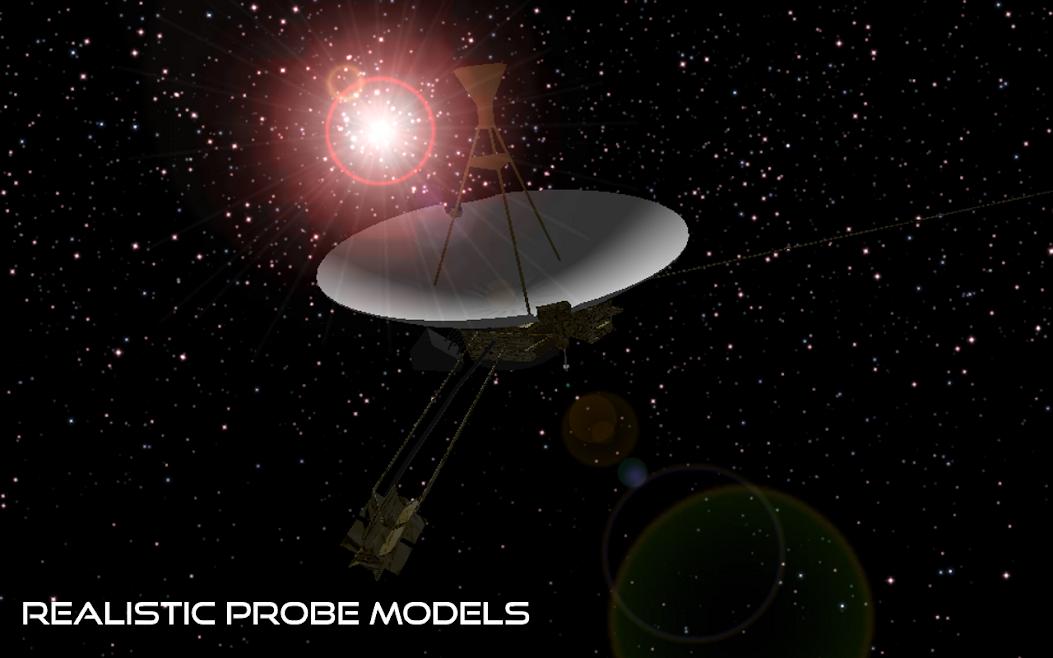 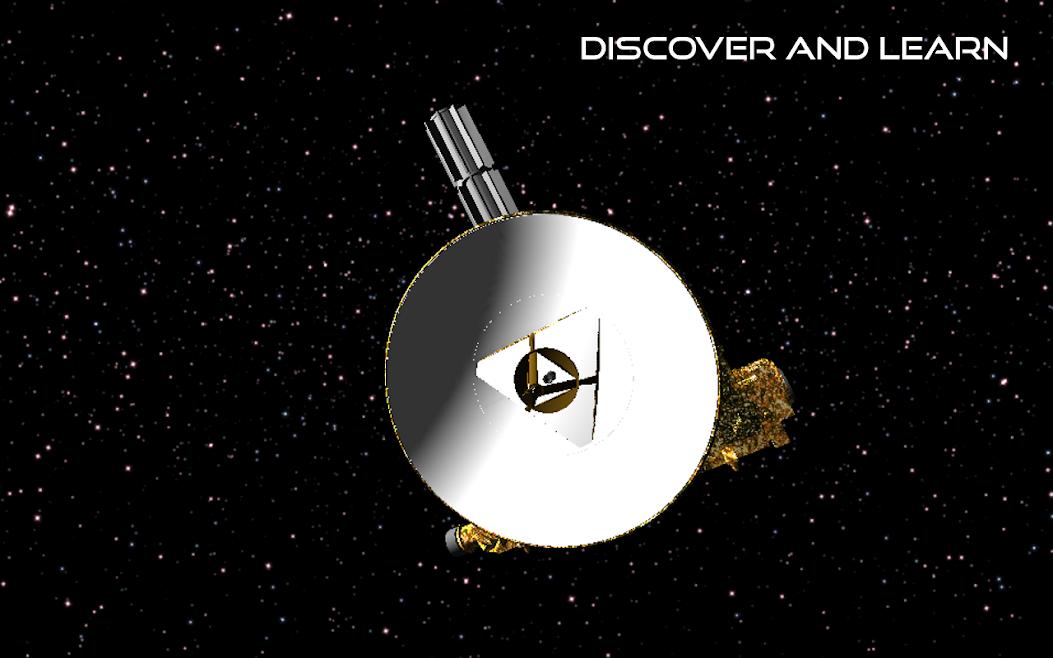 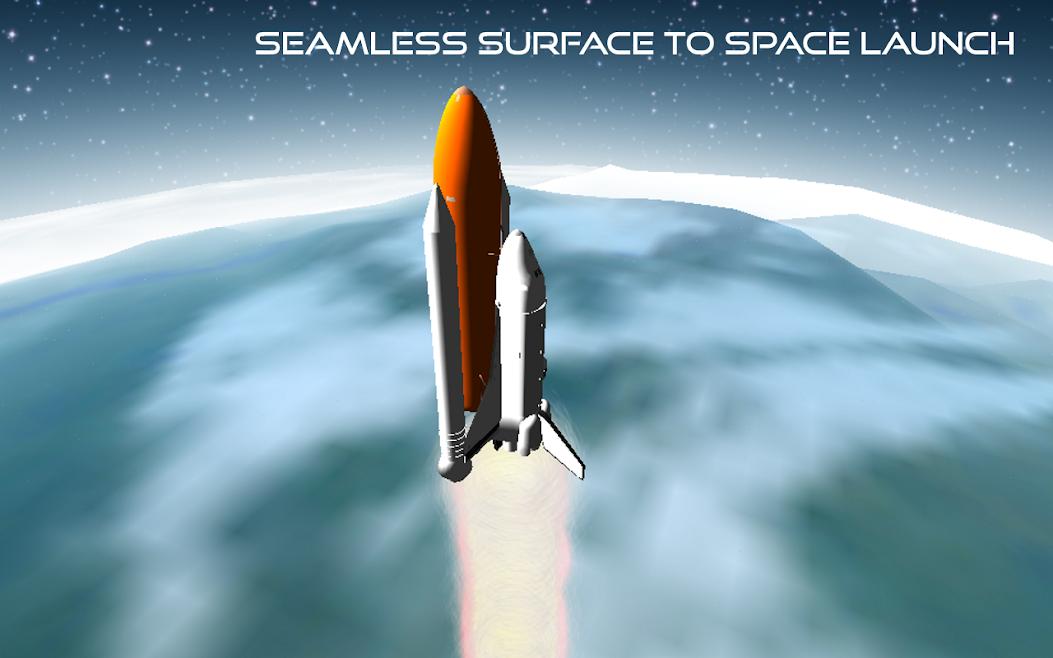 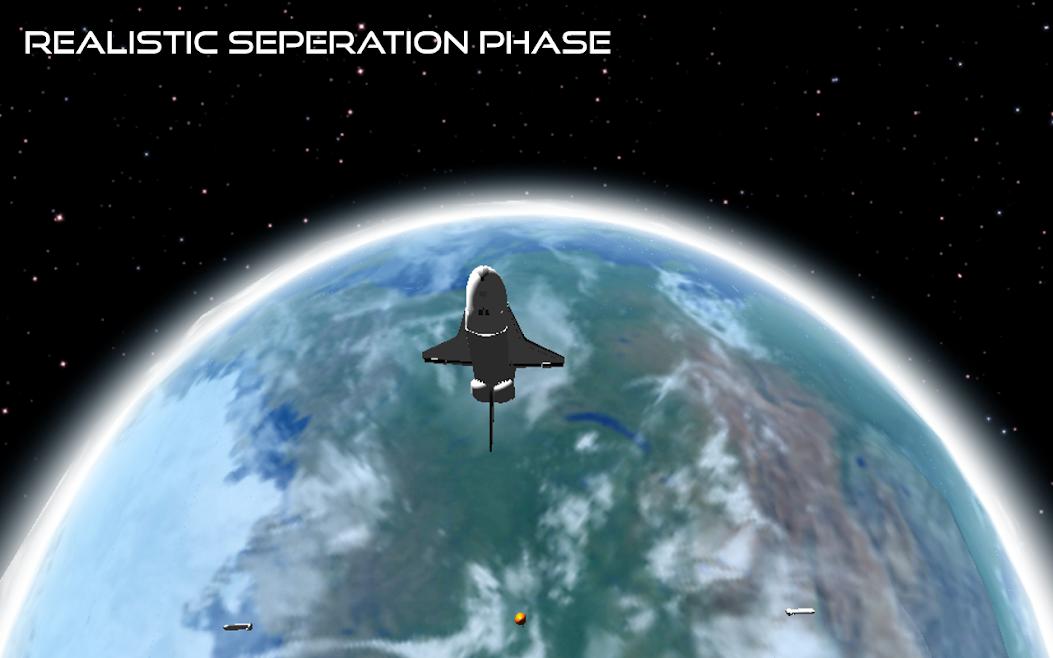 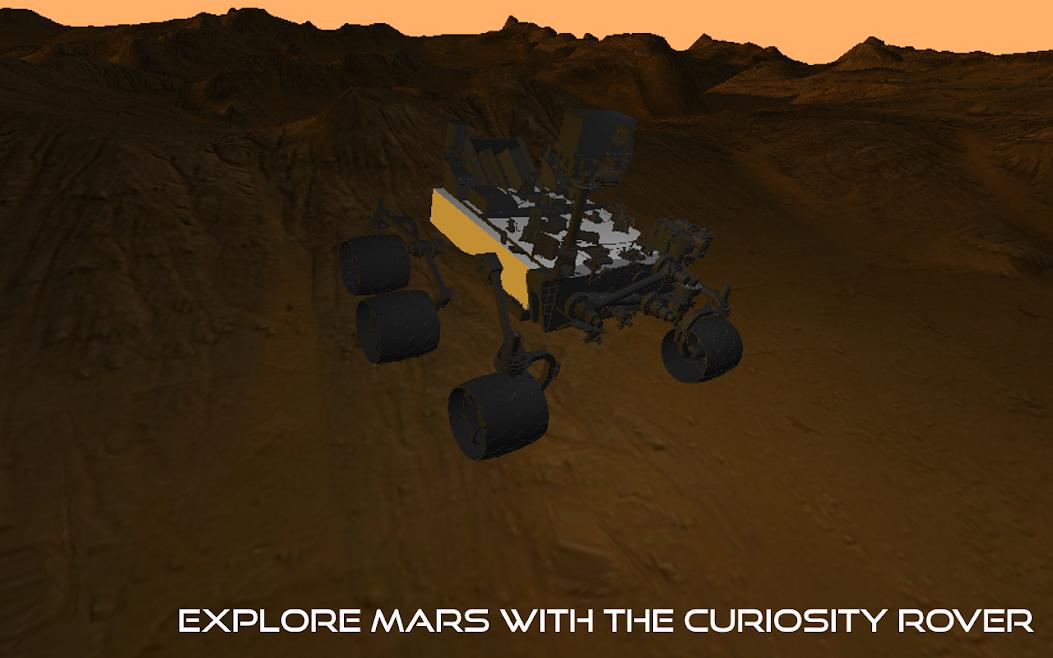 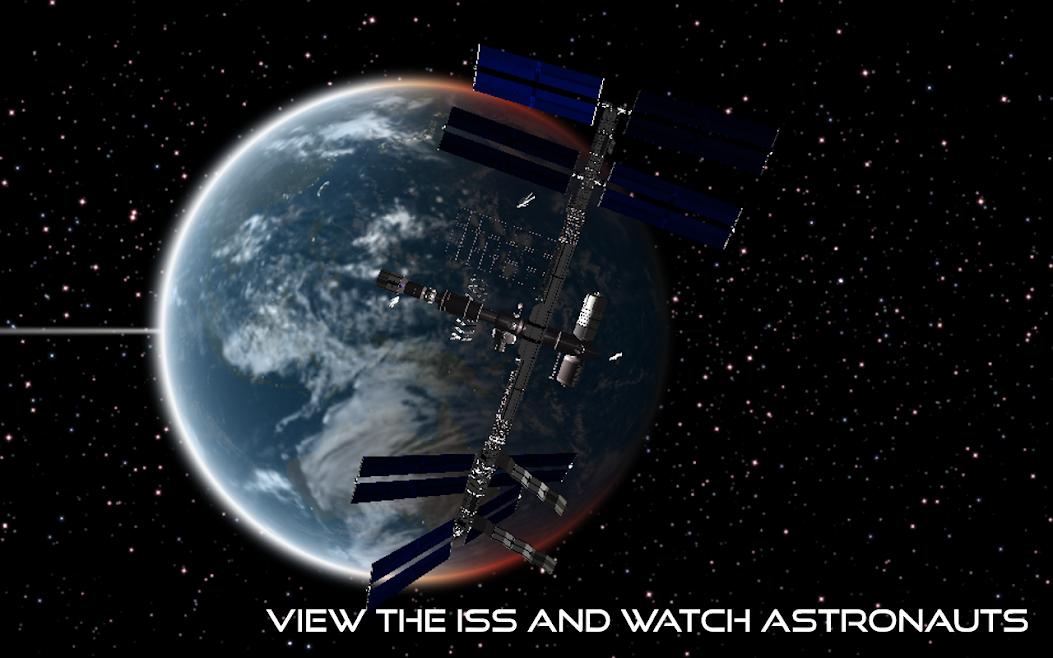 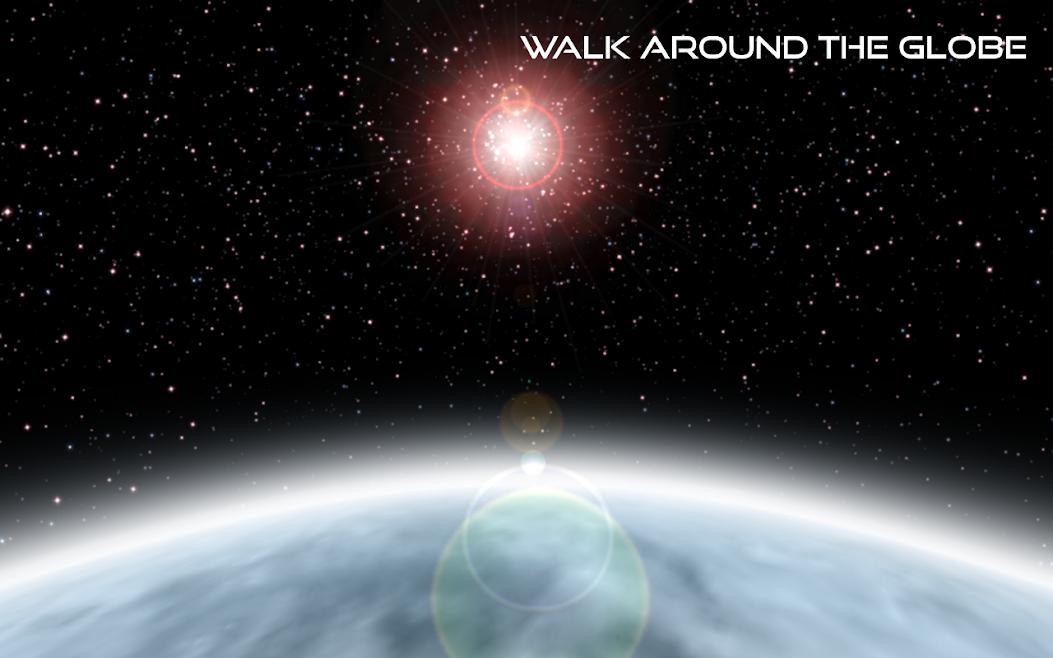 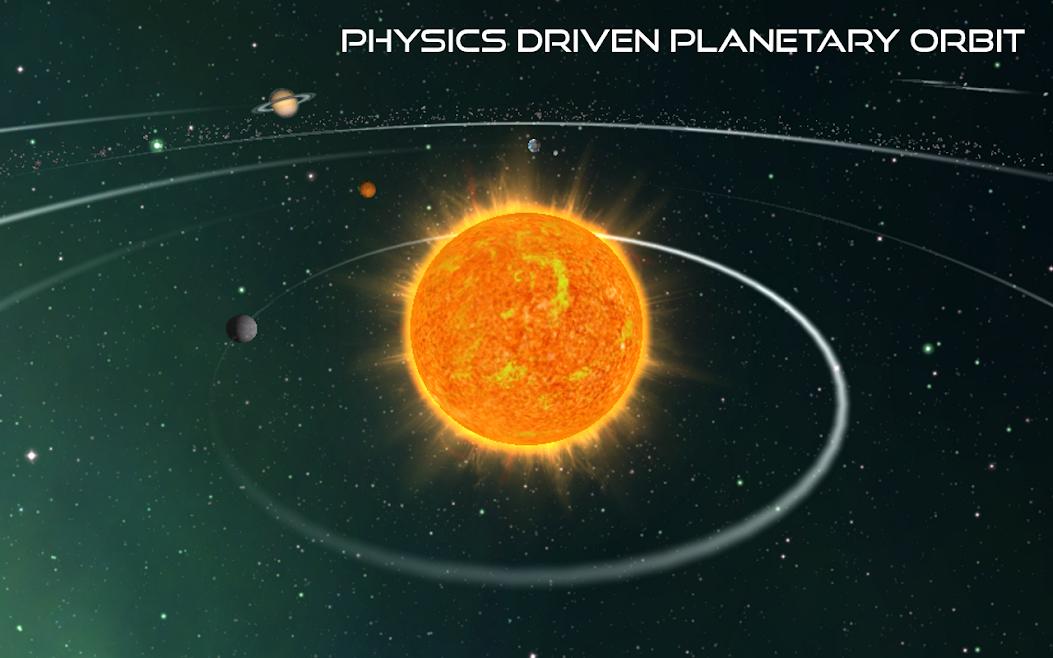 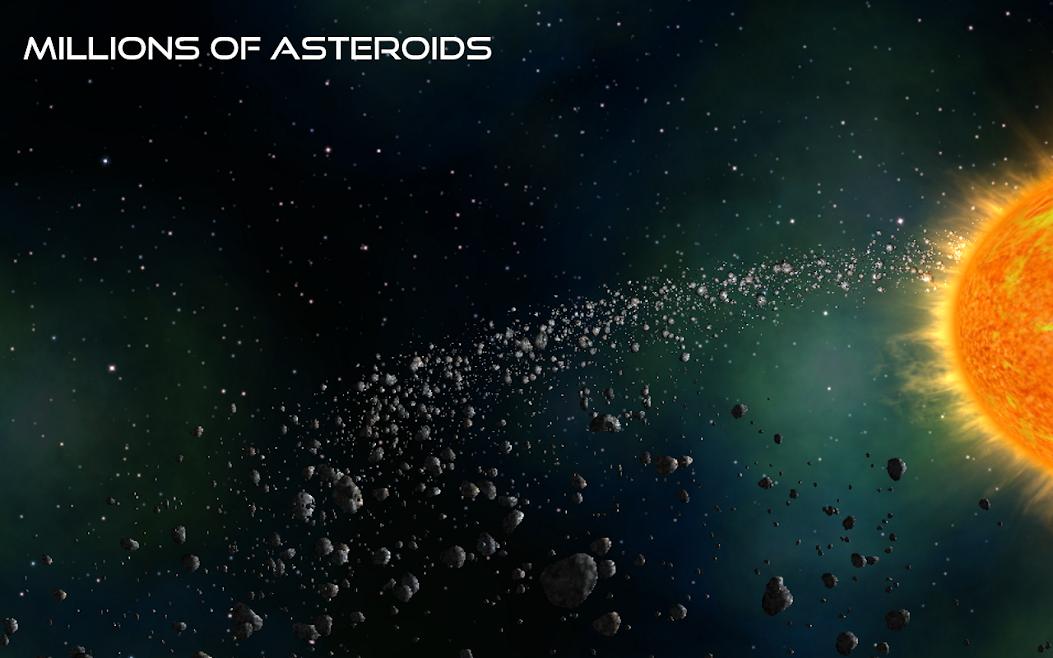 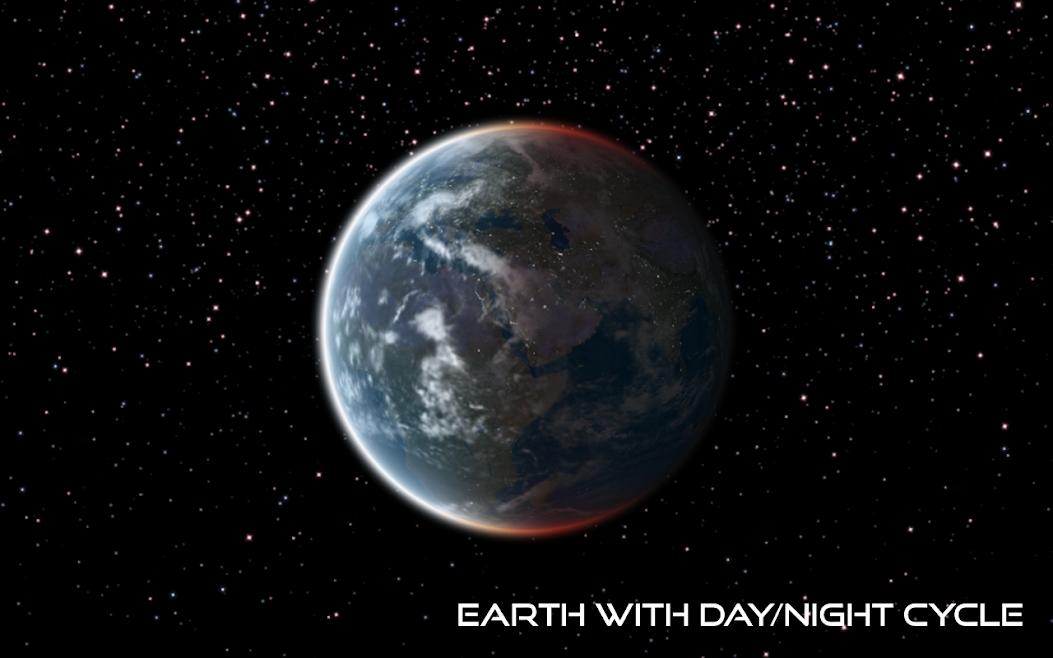