Planetstorm: Fallen Horizon is a new, popular and entertaining game in the style of strategy games and space battle from Aykiro Studio for Android , which is offered for free on Google Play and has been downloaded thousands of times by Android users around the world at your request. Dear ones, we have decided to release the latest version at the same time and for the first time in Iran Introduce your presence and bring you ecstasy once again! In Planetstorm: Fallen Horizon, you will enter a modern battle, a battle that will take place in galaxies, unlike similar games! The story of the game is that the terrestrial world has been destroyed by an unknown force and humans have taken refuge in the galaxies, and now you have to try to reach power! Like other strategy games in Planetstorm: Fallen Horizon, you have to expand your galaxy with various tasks such as commanding the army, building defenses, attacking enemies, and… go to battle with other galaxies, as mentioned in Planetstorm: Fallen Horizon is online and online, and your battles take place with real users from all over the world, attack online users around the world and overthrow them with your powerful forces and increase your resources!

Game Planetstorm: Fallen Horizon is now at the Play Store has a good rating of 4.3 out of 5.0 that we Usroid the latest version with data for download offerings that we are able, first screenshots and trailer of gameplay see it and Finally, if you want to download it with one click from the site’s high-speed servers and keep busy for hours, finally, like other games on the Planetstorm: Fallen Horizon game site, it has been tested by us and has easily come up with a Wi-Fi connection.

– Download the data file and decompress it. Copy the com.aykiro.planetstorm folder to the Android / obb path of the device’s internal storage. 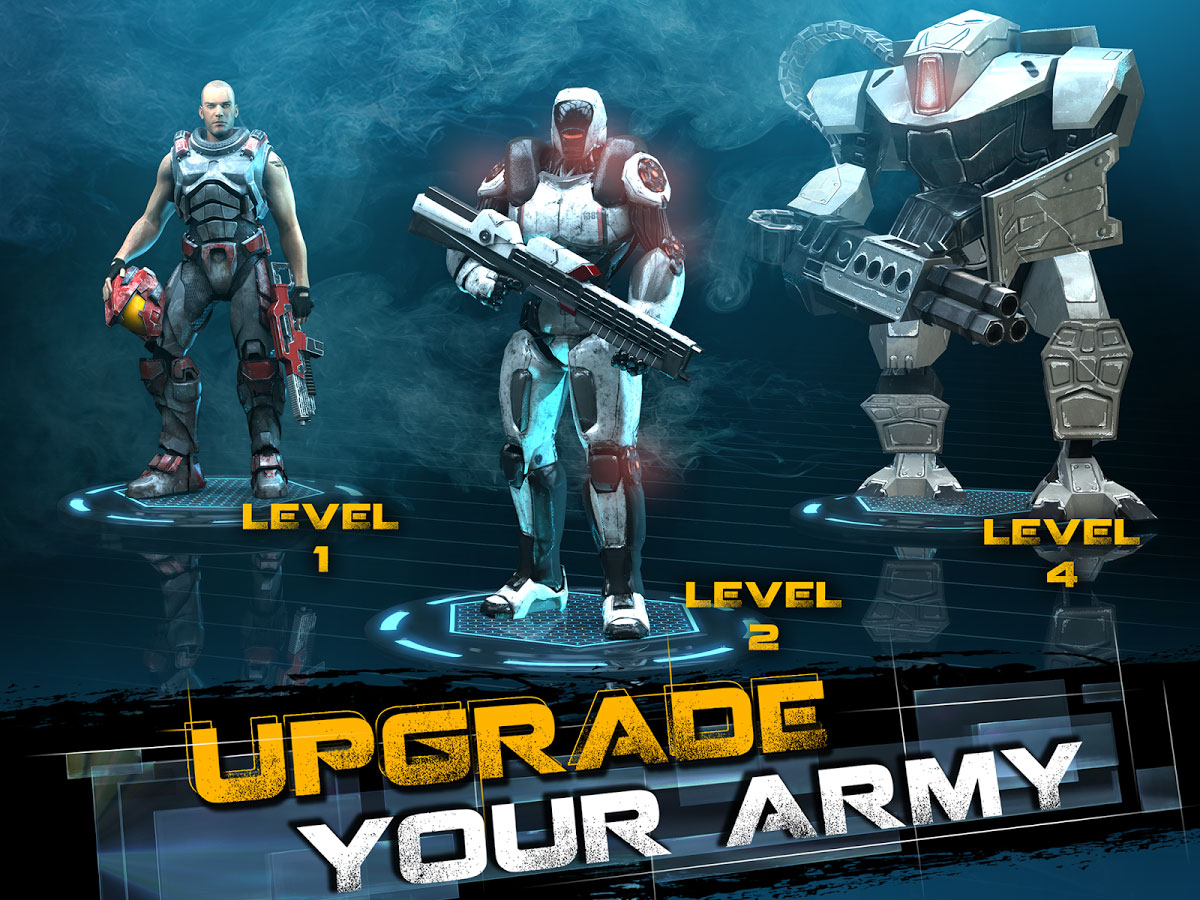 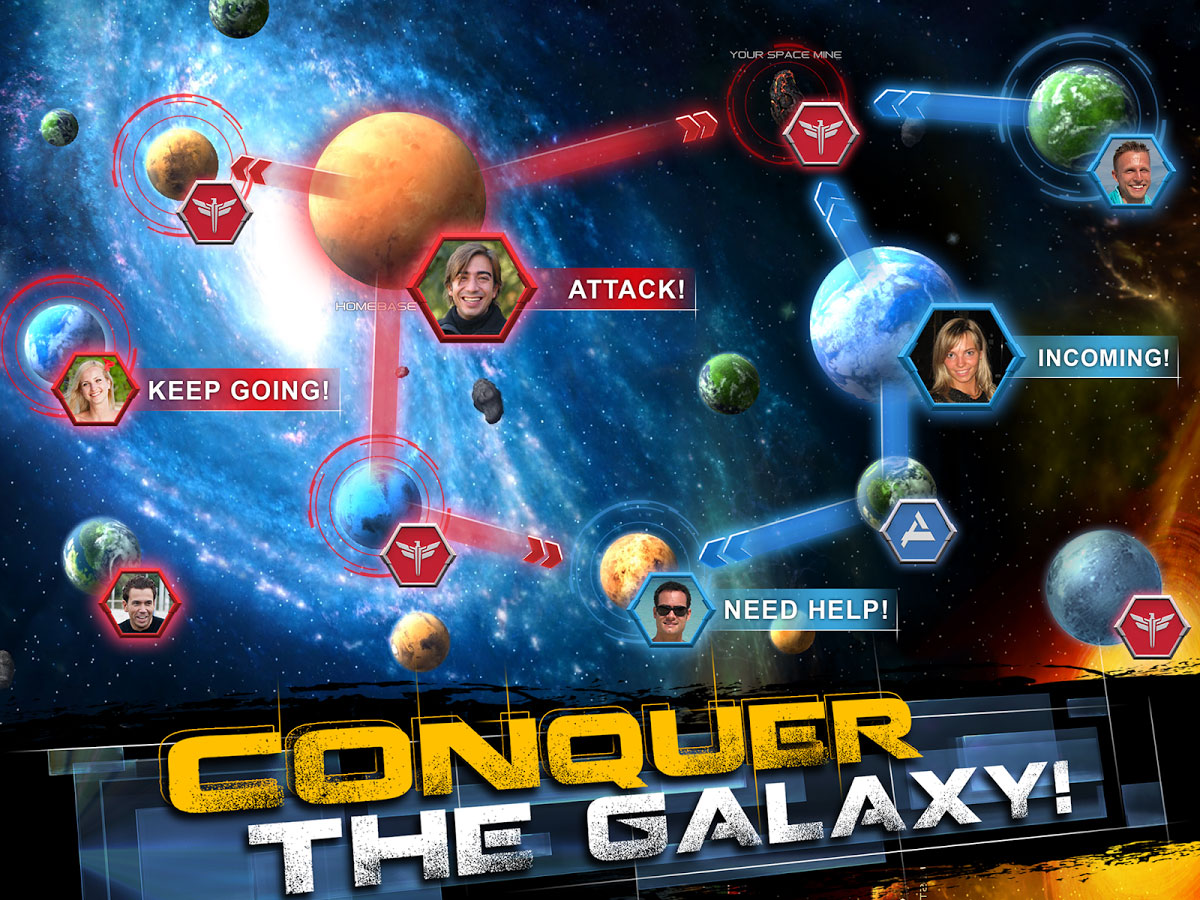 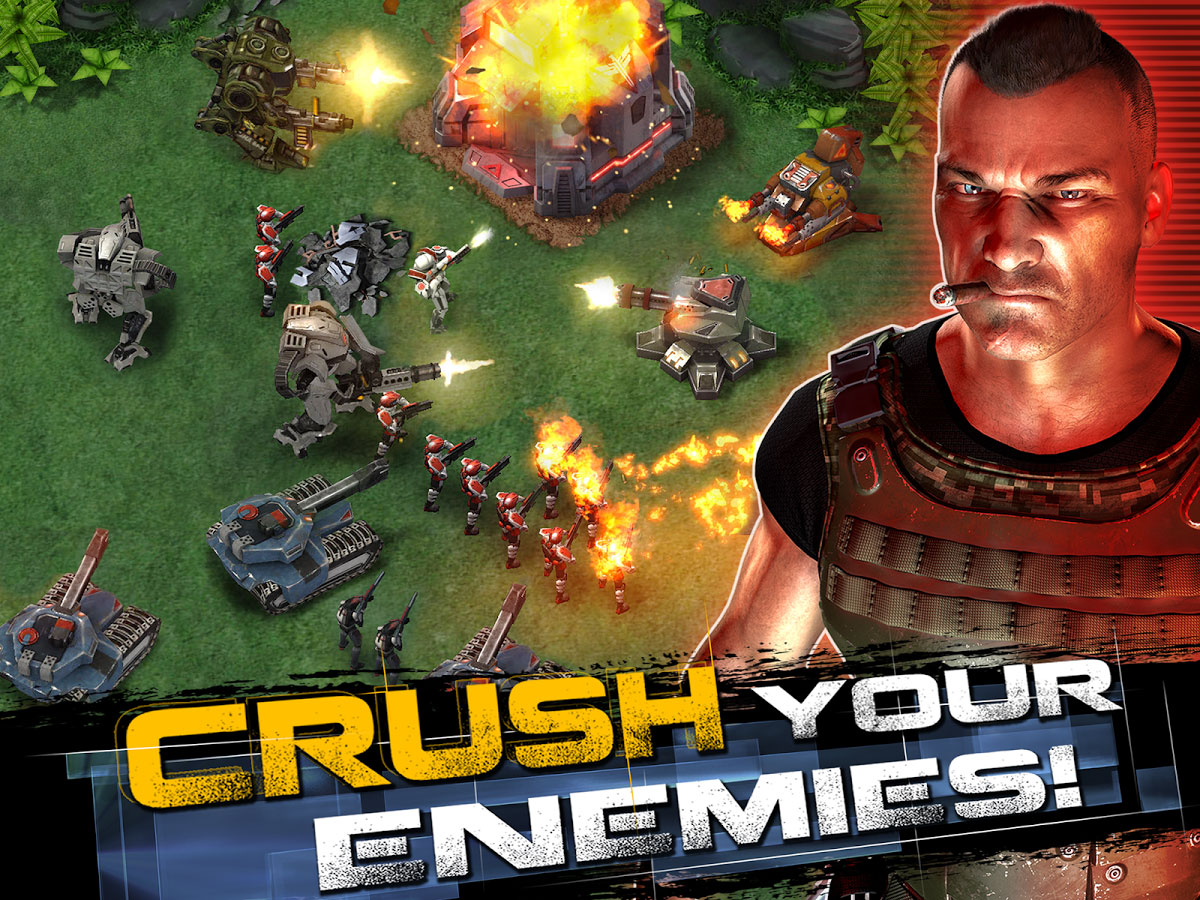