Play Cardboard apps on Gear VRIt is a very useful and rare application for users of Samsung virtual reality glasses, or in other words, for users who use Samsung Gear VR glasses. If you are one of these users of Samsung glasses, you will see that unlike Cardboard users (Google cardboard glasses), you can not run all programs or games with these glasses! On the other hand, the default programs and games of Samsung glasses are very rare and they all end in a limited time. This professional software helps its users to professionally run all the programs and games that have been released for the users of Google glasses on their virtual reality glasses; Just run your favorite program or game and change the glasses you use from Google Cardboard to Samsung Gear VR headset with a simple touch.

Some features and capabilities of Play Cardboard apps on Gear VR Android:

The Play Cardboard apps on Gear VR app, due to its important performance for owners of Samsung virtual reality glasses, has been able to get a score of 4.5 out of 5.0 at a price of $ 1.49, which you can now purchase the latest version for free. Download from Usroid site; It is good to know that this program can be run only on Samsung Galaxy S6, S6 Edge, S6 Edge +, S7, S7 Edge and Galaxy Note 4, Note 5 devices without root, and for other devices you need root access to run it. . 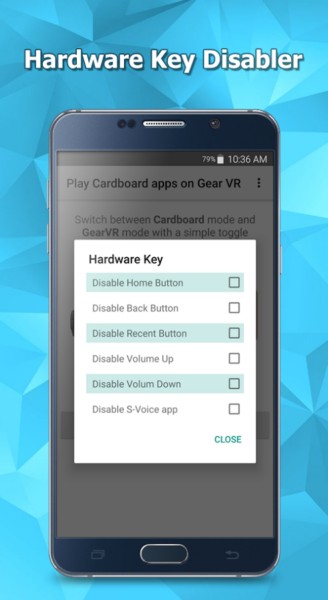 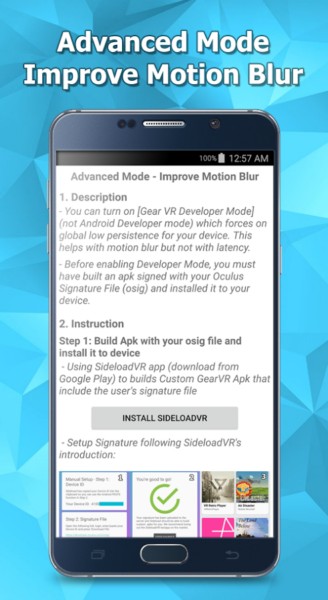 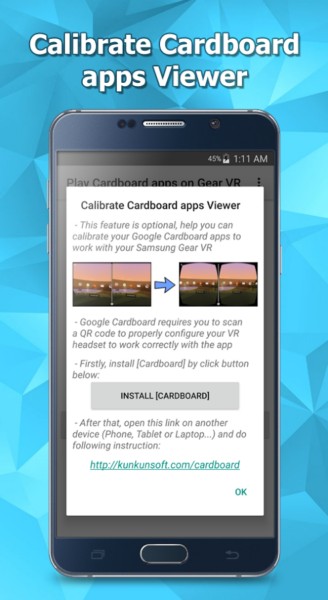 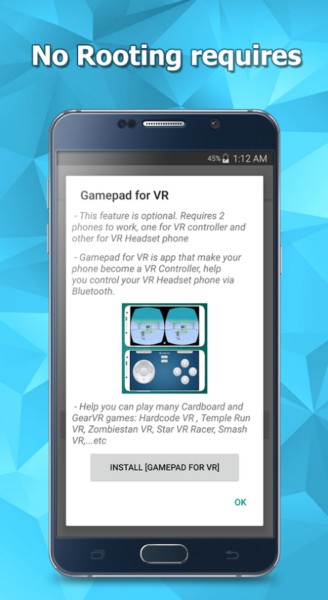 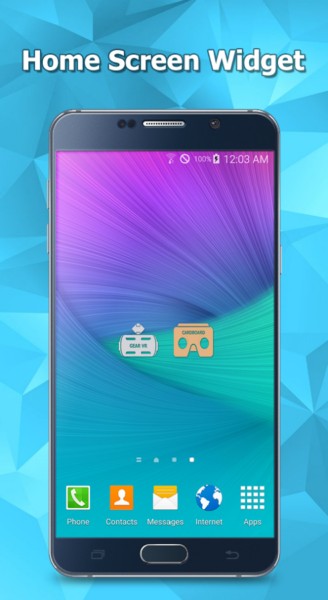 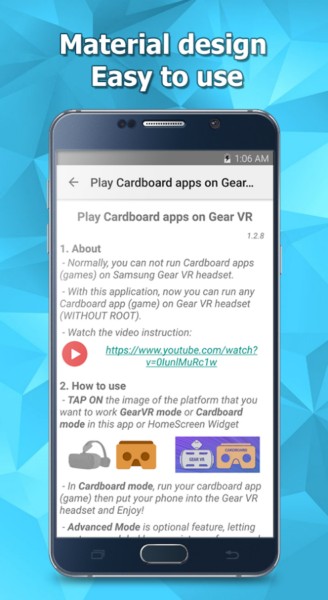 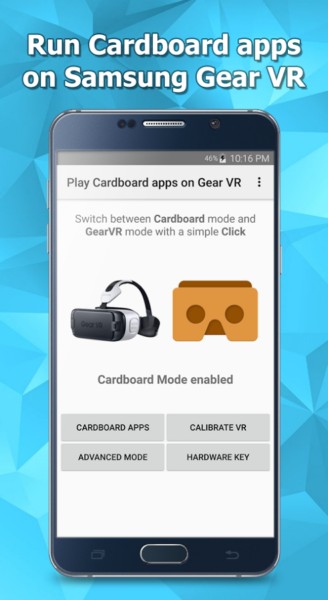