PlayStation® All-Stars Island is a new and incredibly beautiful game in the style of adventure and freestyle games from Sony for the Android operating system , in which you play the role of a lovely character from dangerous places such as rocks, jungles. You cross the seas and pass the obstacles to reach the border to reach the treasures. In this game, you collect all the available coins by flying from one island to another or diving in the seas and rivers of the island to reach the next steps.

Some features of the PlayStation® All-Stars Island Android game:

* Having three-dimensional and realistic environments of rock, forest and sea

* Possibility to travel from one island to another

* Availability of various achievements in the game

* Ability to jump and cross various obstacles along the way

* Having excellent graphics compared to its small size

If you are interested in two games, we offer you a new and very beautiful PlayStation® All-Stars Island game, which you can download the modded version with a direct link from Usroid .

It goes without saying that Sony has promised new characters and environments for future versions. 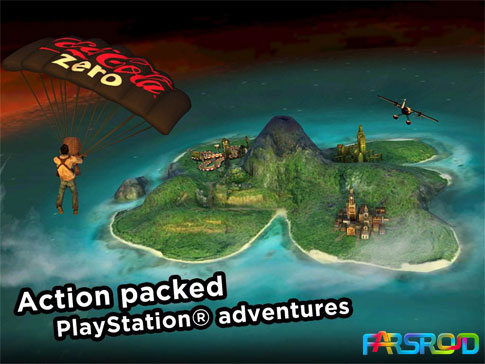 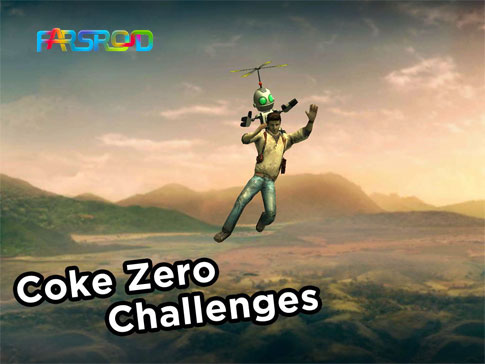 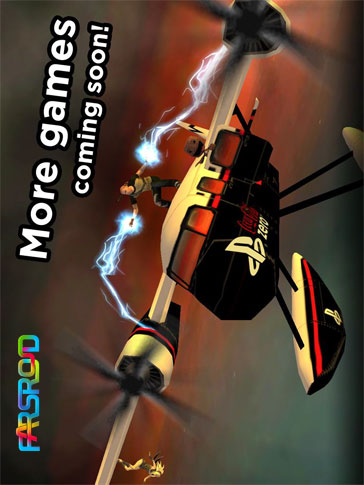 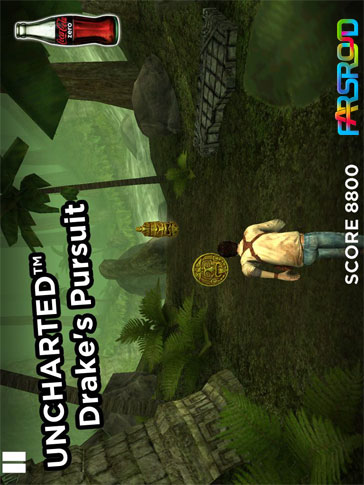 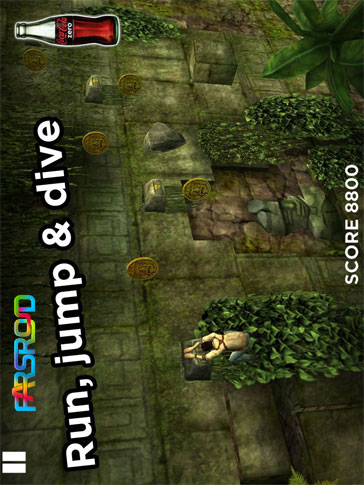