Plug & Play v1.2.3 – A very special and rare game such as connection and execution for Android + trailer
Full and purchased version of the game for $ 2.99 Dedicated to you dear ones
tested with offline execution

Plug & Play – Connect and Perform is the name of a different and unique work of art from the Swiss studio Etter Studio, which is produced and published in an adventure style with interesting, strange and rare elements. The game is available for sale for $ 2.99 and has attracted a lot of attention. This game is produced by exactly the same creators of the popular KIDS game , namely Michael Frei and Mario von Rickenbach, and it has exactly the same designs and features. Only the studios that publish these games are different. So if you have experienced KIDS, Plug & Play game designs will be quite familiar to you. It should also be noted that Usroid again and like K I DS, Plug & Play for the first time among Iranian sitesIntroduced and provided for download. Surely you are familiar with the term Plug & Play in computer topics, or at least you have heard such a term. Plug & Play is generally referred to as any hardware system that connects to a power source as a port (such as USB ports on a computer or electrical outlets in buildings). By the same token, Plug & Play has followed this rule. In this game, we are facing the animation of objects. The main characters of the game are a human who has a plug instead of a head, and the second character is just like him, and only instead of a plug head, his head is in the form of a socket input. In fact, these designs show two complementary characters, and the story of the game is about the two characters coming together.

This game, while being simple and clean, contains so many deep messages that not everyone can receive and analyze them! Although the game designs are very simple and there is no news of HD and colorful graphics in this game, but it is the conceptual and different gameplay of this game that has made it a unique example. Maybe with a closer look at this game, we can understand its informative messages. This game and other similar titles are not offered to ordinary players and its audience is very special people who enjoy the world of surreal arts and strongly welcome different works in the form of such games. Plug & Play has been nominated for numerous awards for various festivals, including the Nuovo Award in the Independent Games Festival 2015. According to the game’s creators, the process of beginning and ending the story of this game is summarized in a gameplay of 10 to 15 minutes. It is interesting to know that different players have had different and different interpretations of the Plug & Play story by finishing the story of this game and discovering its story. So if you are also interested in such fascinating works, you can continue to purchase the full and tested version of the game from the serversDownload Usroid and install and play this game, make your own impression of its story and then share your opinion about the whole Plug & Play game with us and Usroid users. It is noteworthy that this game has been downloaded more than 10 thousand times to date and the score obtained by it is 4.0 out of 5.0 . 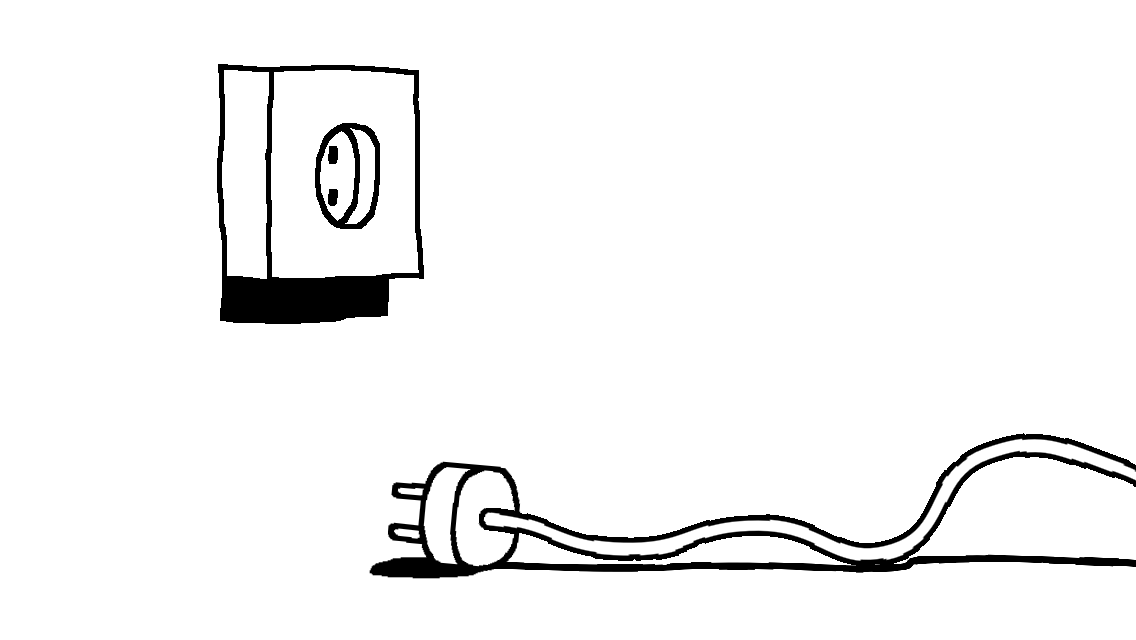 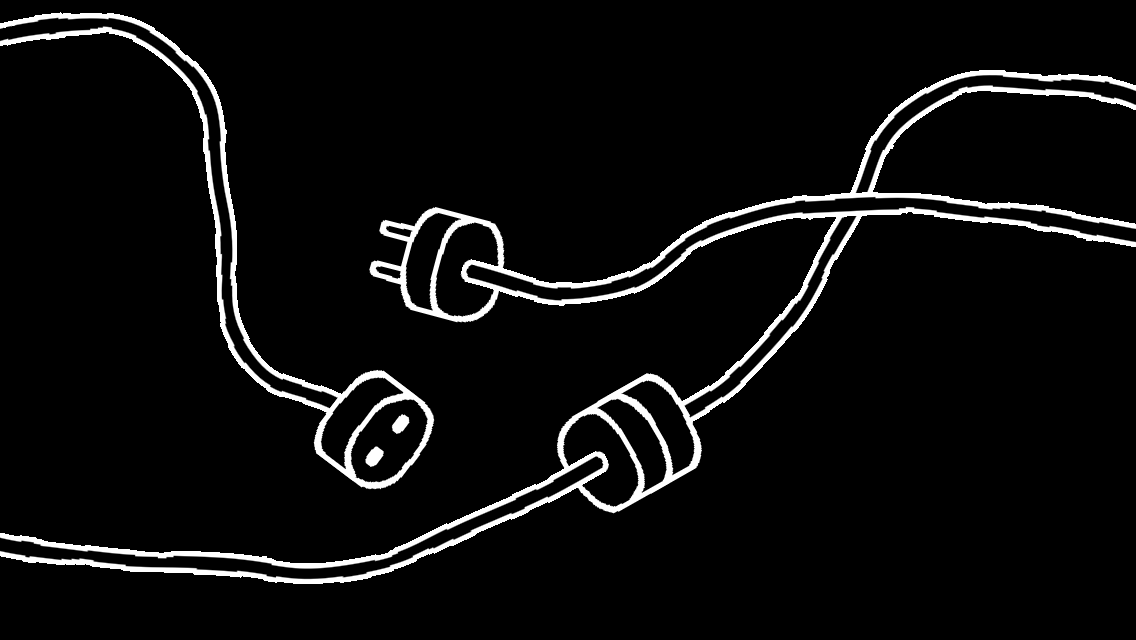 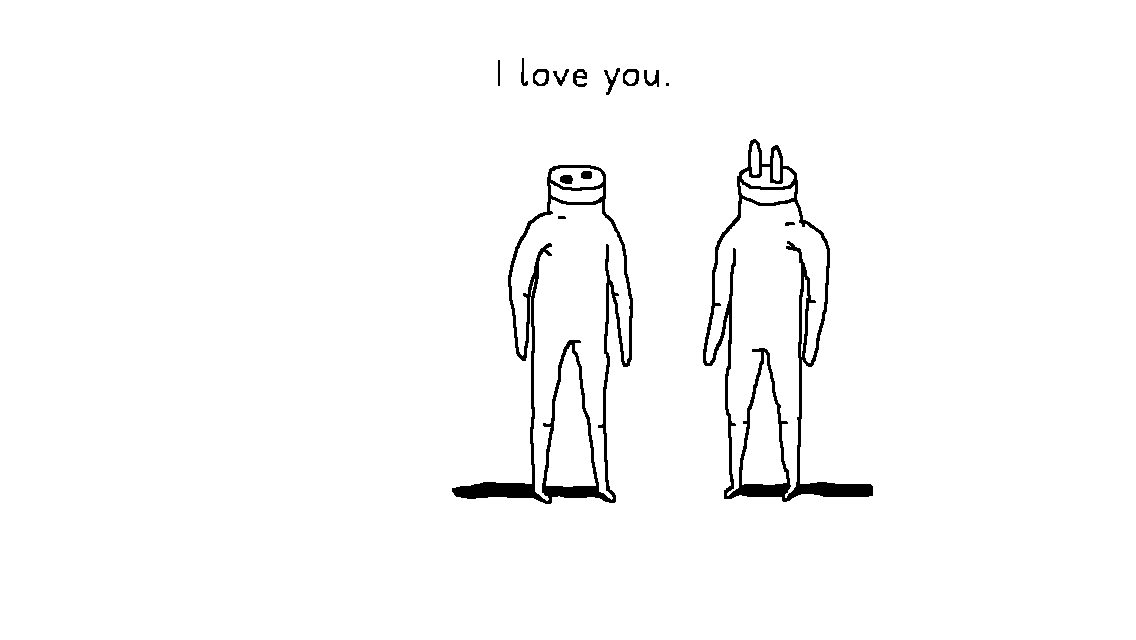 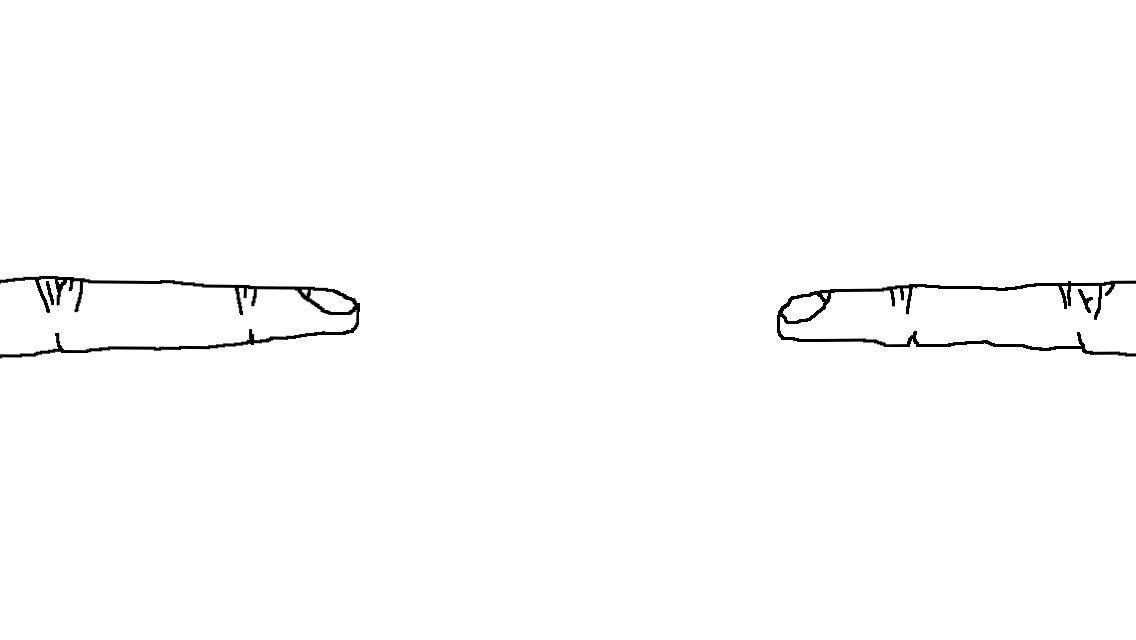 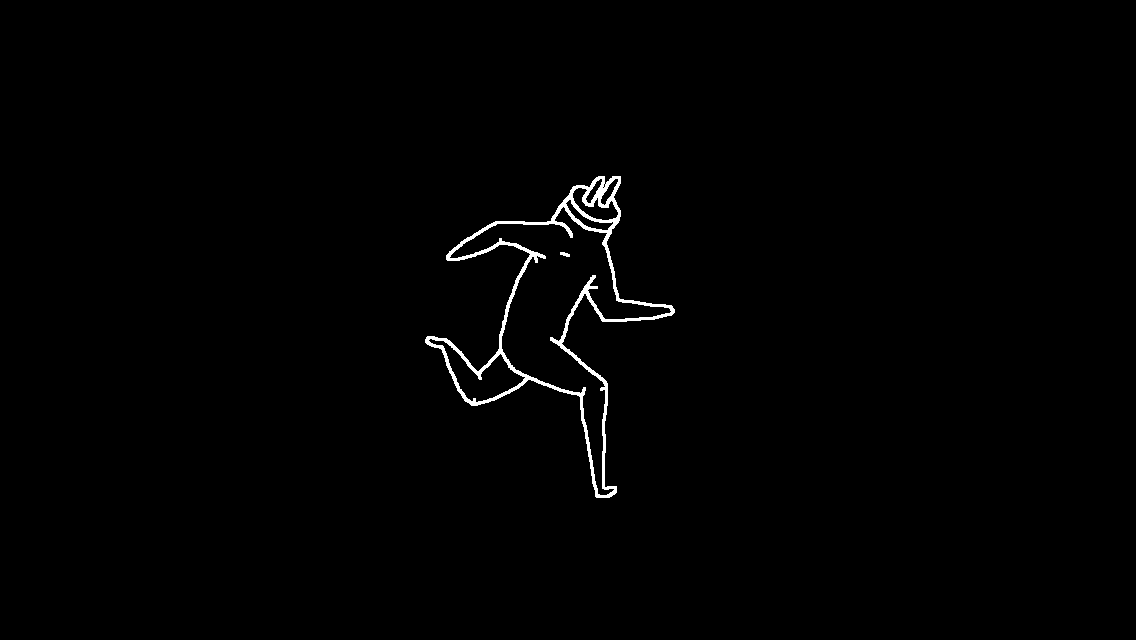