Plumber 3 – Plumber 3 is another title in the Plumber game series and a sequel to the successful Plumber 2 game that we previously introduced and published in Usroid. This series of games has been developed and released by the American studio App Holdings and has become one of the most popular puzzle style games among mobile games. In this article we intend to make your requestDear friends, introduce the third version of this series of games and provide the latest version with a modded version for download so that you friends can easily download this game from Usroid fast servers and challenge your mind. ! The series of plumbing games have long found a lot of fans, and although this series can not be considered a breakthrough in making such games, but the simple and at the same time fun and professional style and context of these games has led to such The style of games of these titles are more popular. In the third part, the whole game is the same as usual, but this time we see more details, more challenging stages and improved structure. Plumber 3 This time you are in the role of an engineer who is supposed to determine the movement and transfer of extracted oils or other liquids in the ground by pulling the pipes to a specific point.

In Plumber 3You have the task of changing the direction of the liquids in these pipes, to get them to the specified point in the best and fastest possible way. Each track consists of several pieces of flat or twisted pipe. All you have to do is move the different pieces of these pipes so that a correct path is created by putting them together. The default conditions of the game will be such that you are in a puzzle situation. Each stage of the game can be done in many ways, but on the other hand, the same issue can lead to confusion for players. In Plumber 3, the important thing is to use the least resources to create paths because there may not be enough energy to move long distances. So your main priority should be to build the shortest paths in the pipes. Plumber 3, just like the first and second episodes, has a very special charm and can keep you entertained for a long time. According to the game developer, Plumber 3 has more than 300 different stages, which increase the difficulty of the players as they progress through the stages! This game has been downloaded more than 10 million times on Google Play and has become one of the most popular active puzzle games on Google Play. If you are looking for a simple but very fun and challenging game, we suggest you do not miss the game Plumber 3 and now it is normal or mod fromDownload Usroid . 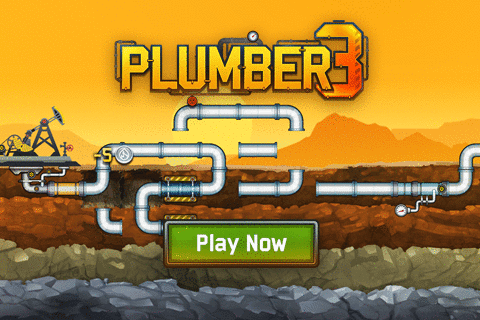 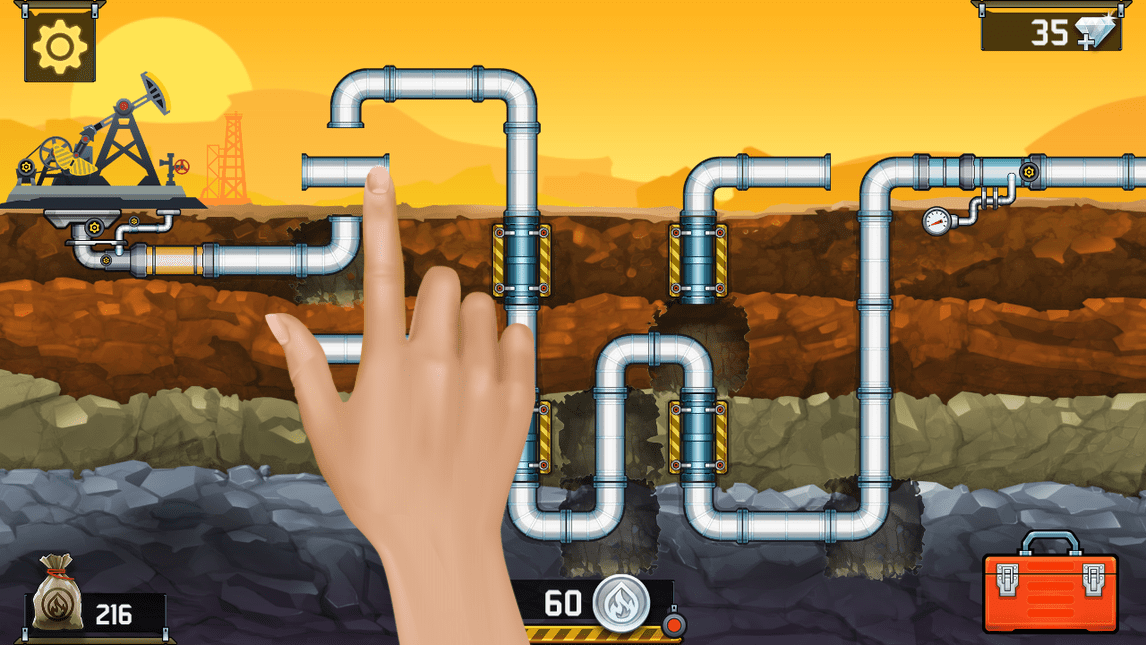 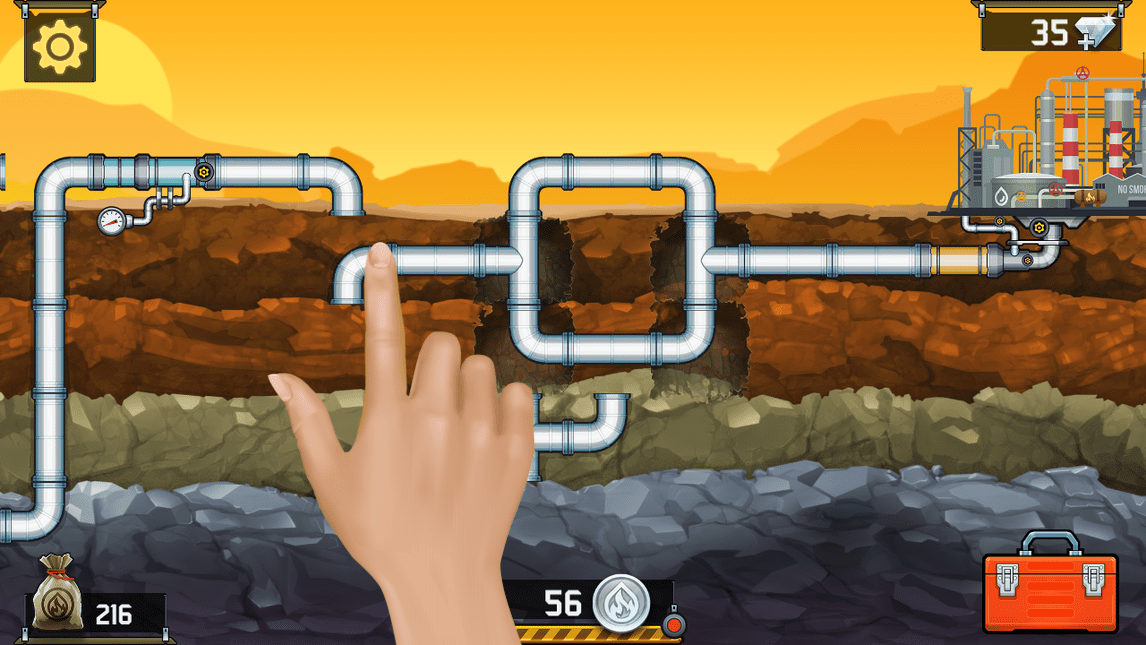 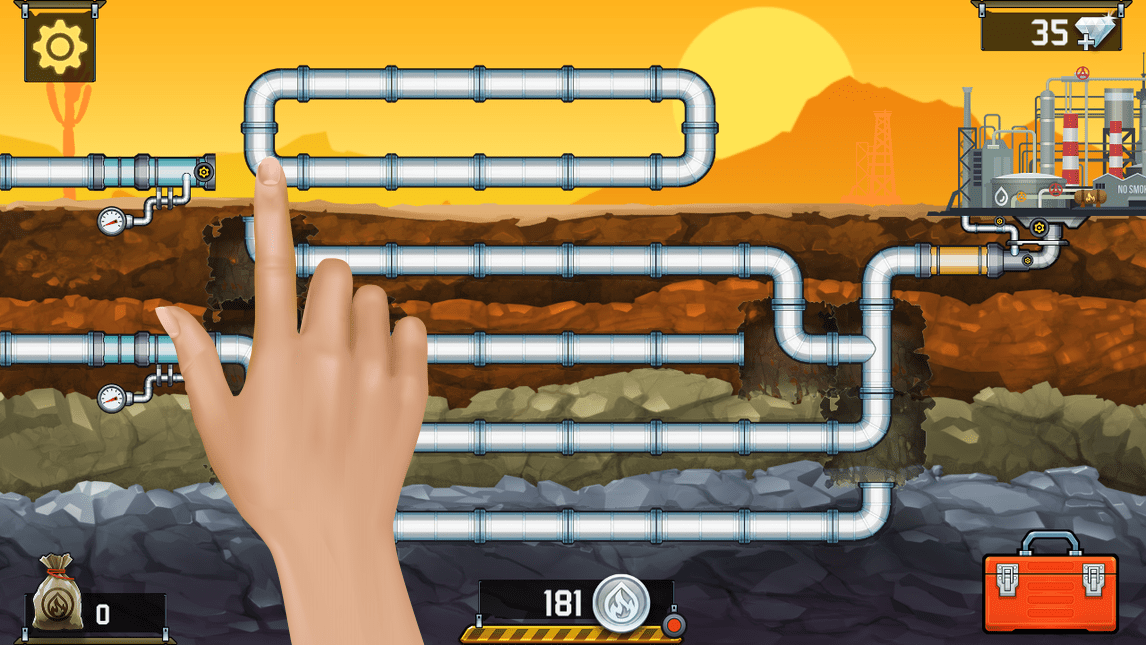 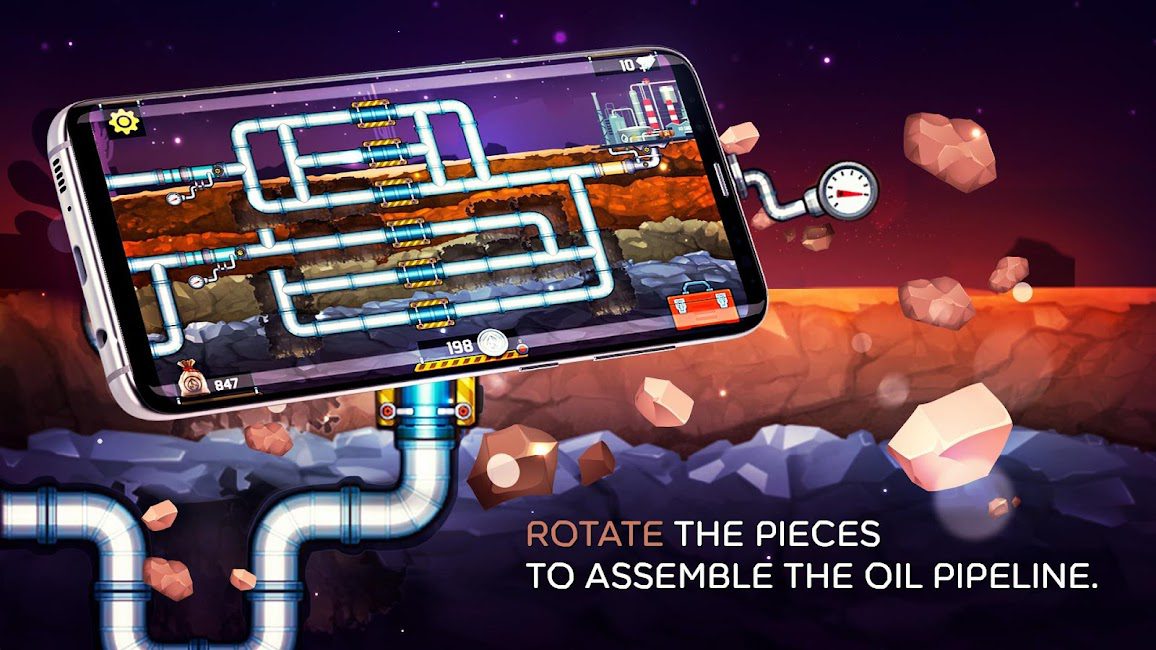 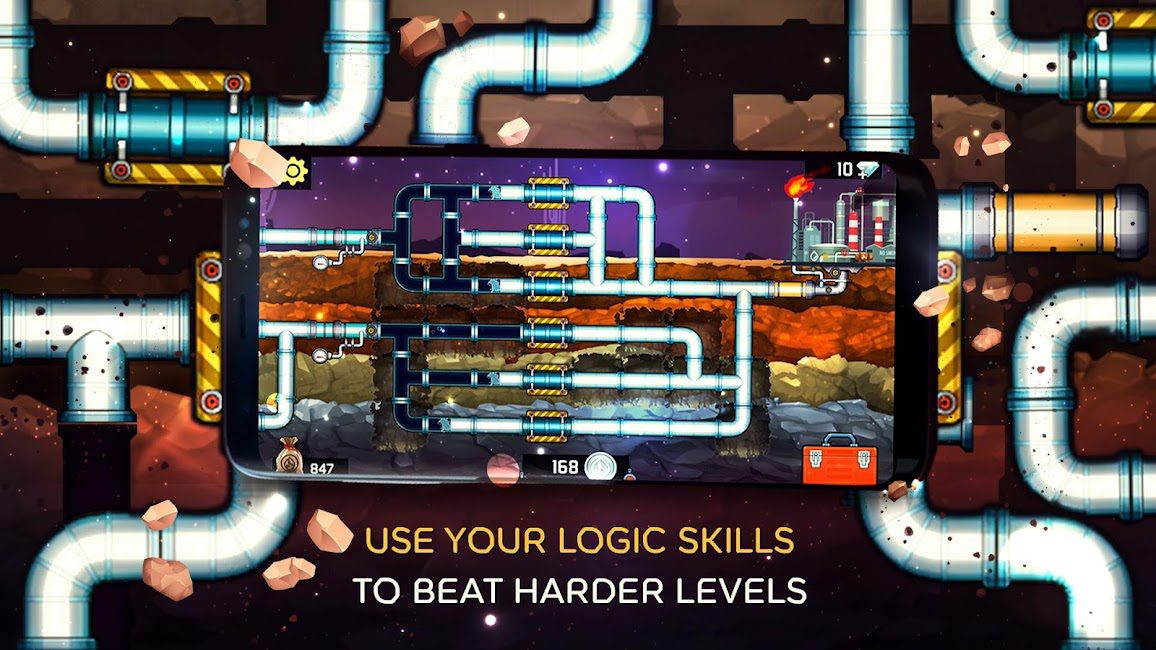 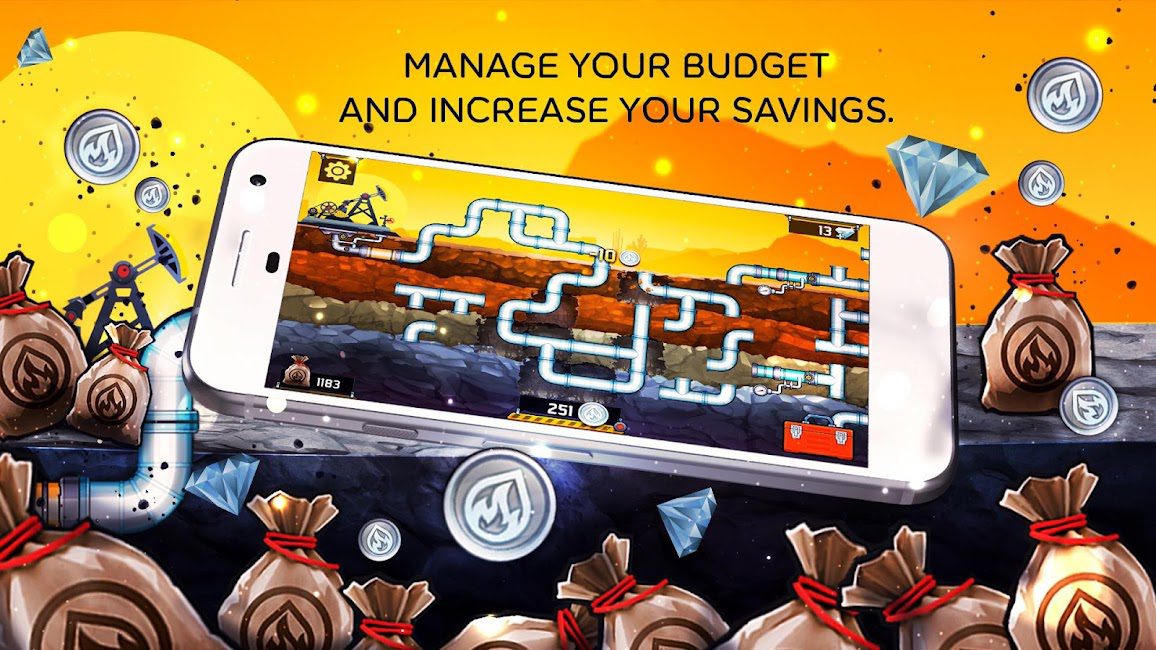 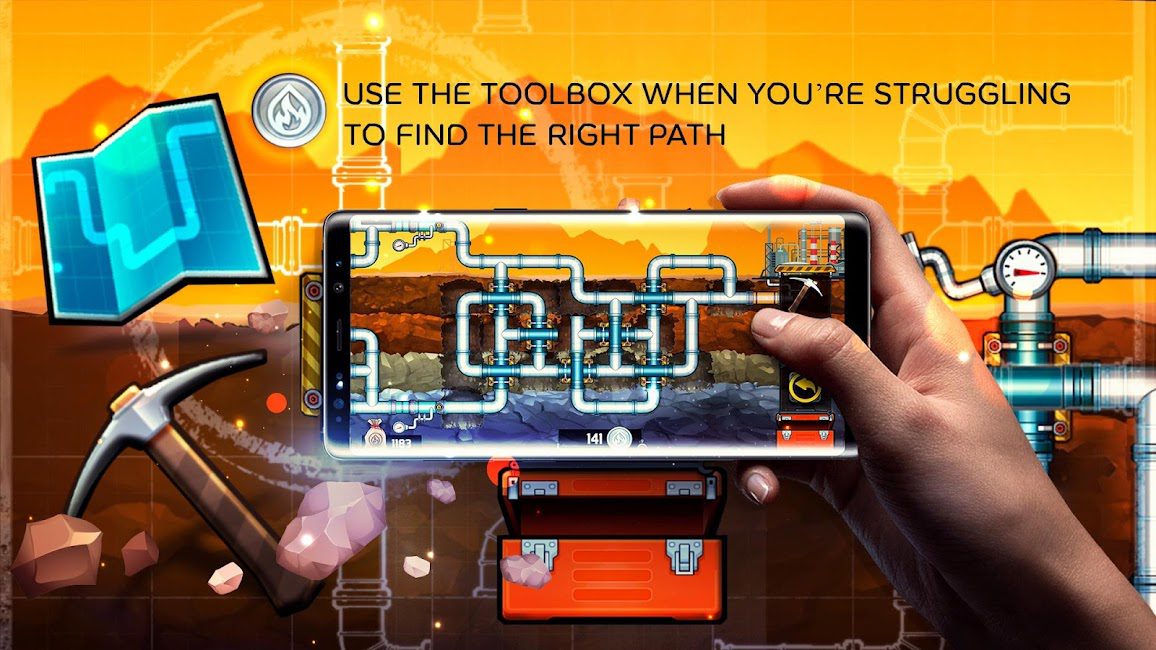