Plume for Twitter is a very beautiful and useful application for Android with which you can easily access the Twitter social network, which has many features. This software has a widget for home screen that displays your Twitter time line page.

* Having the ability to be online with multiple accounts

* Having an internal browser

* And dozens of other features…

You can now download the latest version of Plume for Twitter for free from Usroid for your Android smartphone. 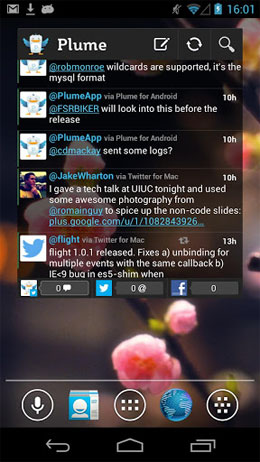 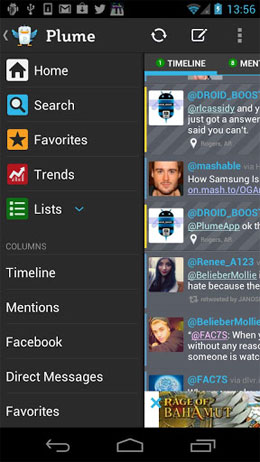 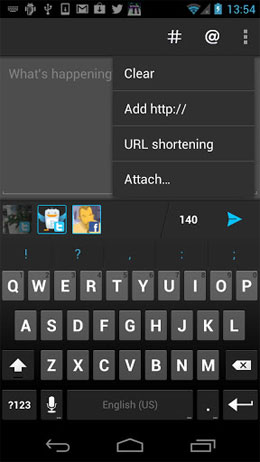