Pocket City – Pocket City is an urban development and simulation game made by Codebrew Games Studio for Android tablets and phones, which is available in two free and paid versions on Google Play, and at your request, you want to introduce the latest purchased and paid version we have it! By installing Pocket City on your Android phone, you can experience an interesting urban game in which you can play the role of a mayor and build all kinds of service, decorative, industrial and other buildings in your city! In fact, you can divide your city into three residential, commercial and industrial areas and build buildings in each area; For example, build parks, playgrounds and recreational areas in residential areas and enjoy having a dream city! Create a variety of places and offices for better management of your city, such as a police station to control crime in the city and a fire brigade to put out fires, which will help your city thrive! If you are a fan of urban games, Pocket City will undoubtedly attract your attention with its small size of 21 MB.

Game Pocket City is now at the Play Store with a price of $ 4.99 sold and to date nearly 50 thousand times by Android users around the world bought and managed a rating of 4.7 out of 5.0 Excellent gain. You will be able to see the images and video of the gameplay of this small and beautiful game first, and finally, if you want, you can download it with one click from the fast Usroid servers . 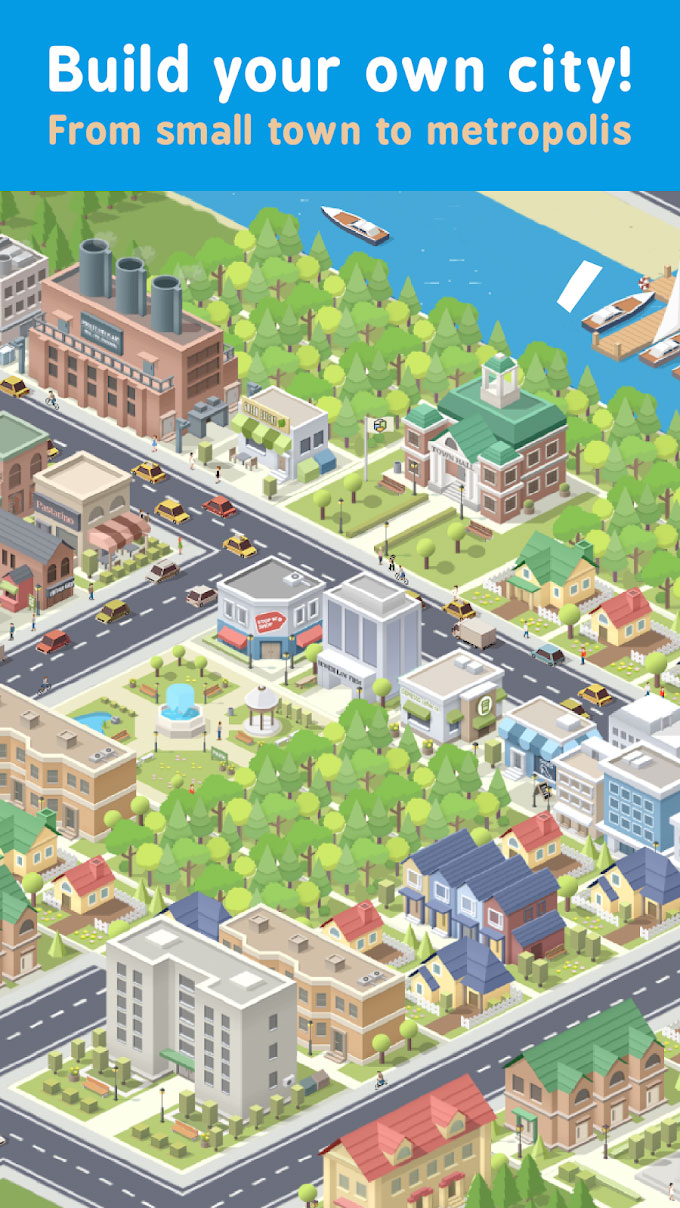 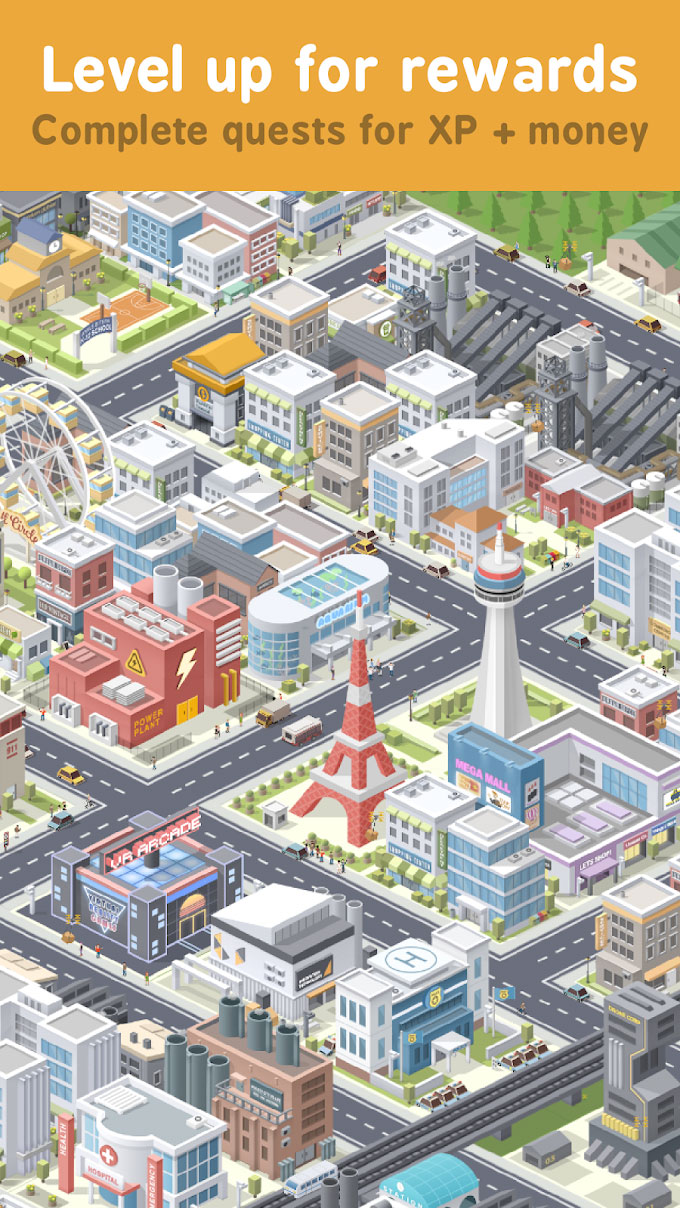 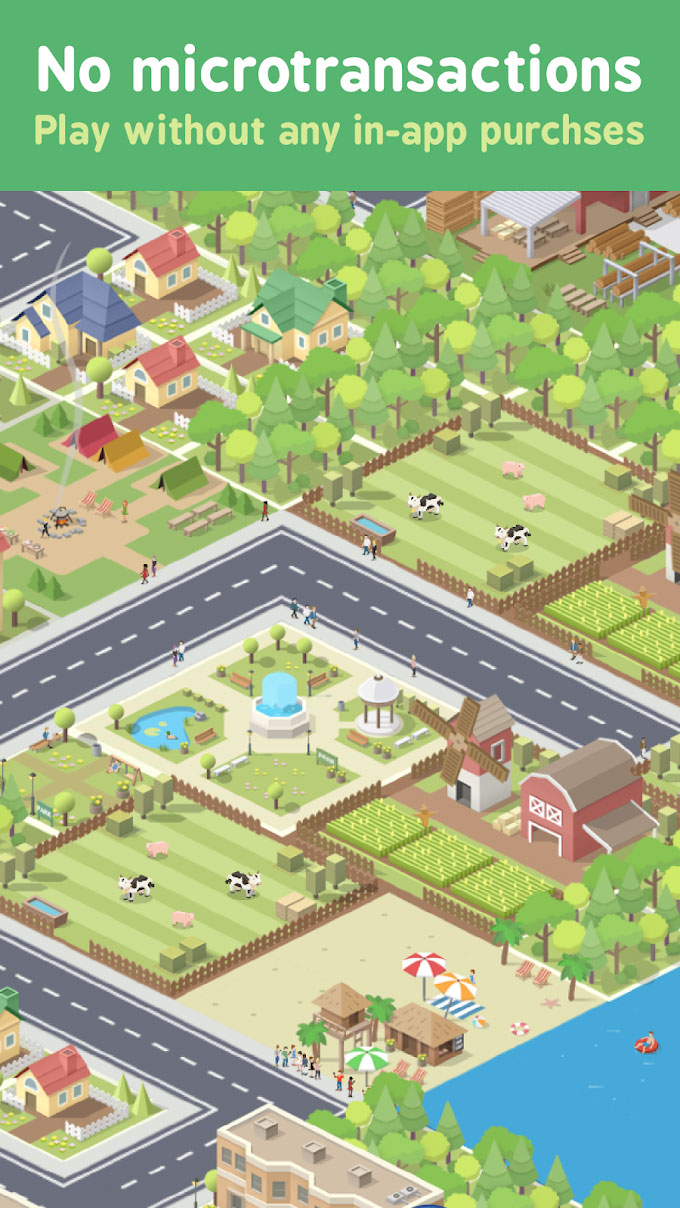 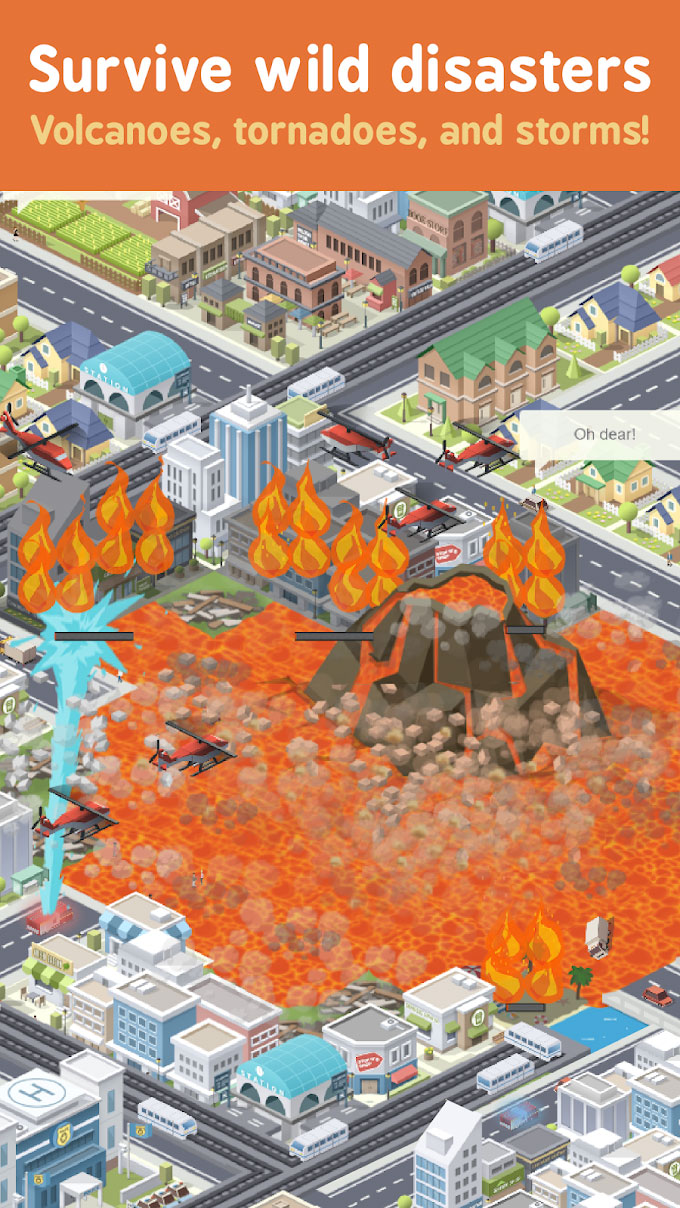 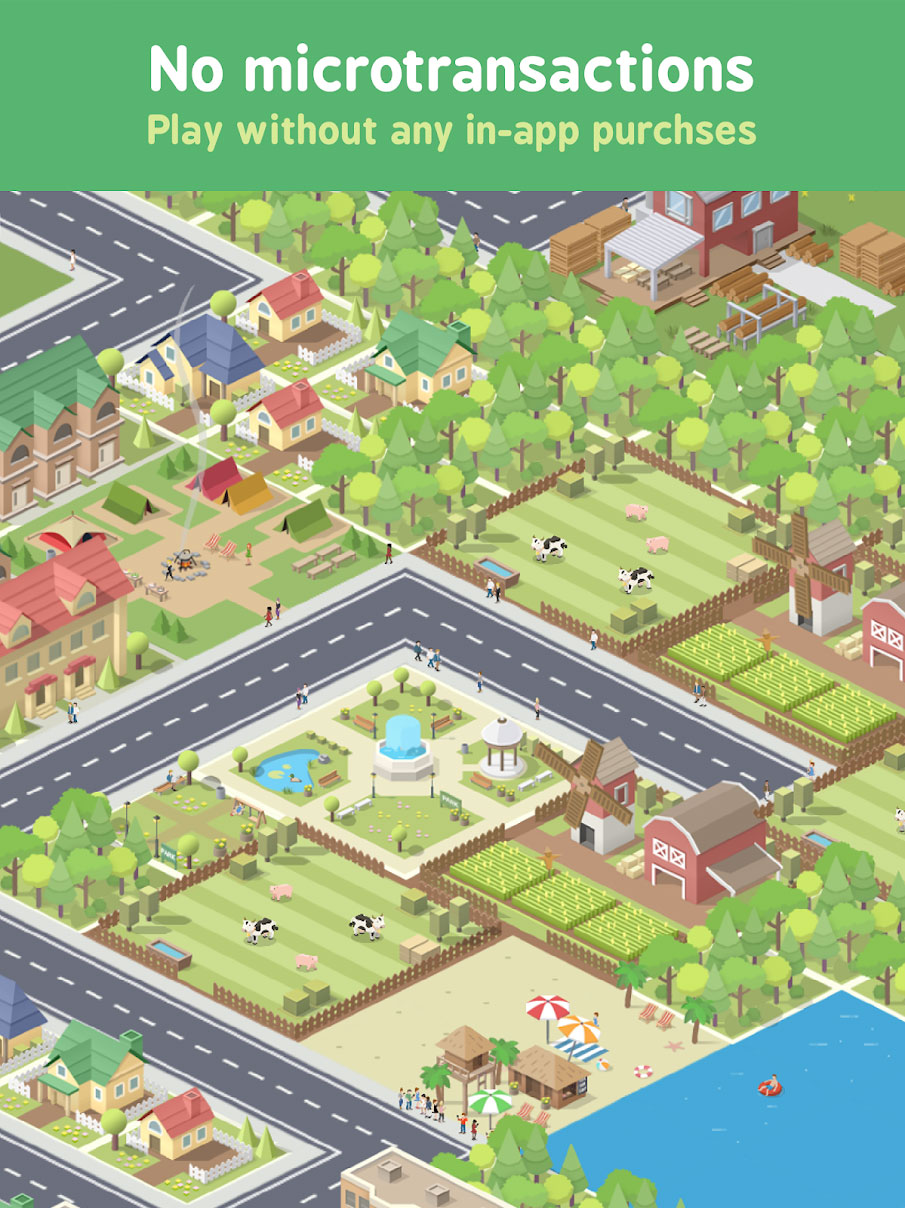 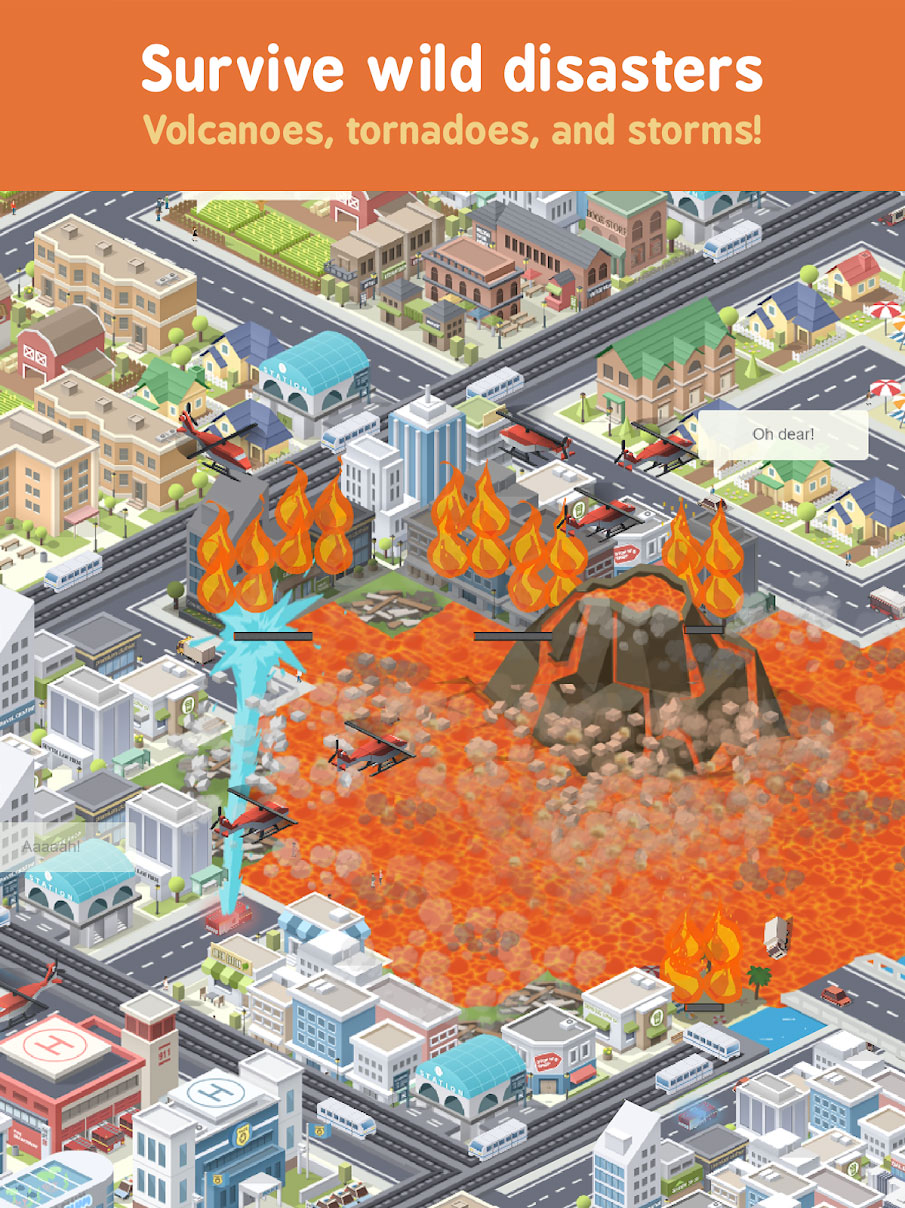