Pocket Mine 2 is the second version of a very beautiful and entertaining treasure miner game from Roofdog Games gaming studio for Android devices . After its success in the first version, we see the second version being released for free on Google Play, and It has been downloaded millions of times by Android users around the world. In this version, as in the previous version, you are in the role of a treasure miner who has to dig more than 10 different islands to collect gold, jewelry and diamonds and collect the cards included in the levels and complete the steps one by one. Leave another behind. The possibility of customizing the miner is also provided in the game, where you can customize the main character of the game with a variety of different items. If you are interested in low-volume Android games and you want to experience one of the most beautiful Android arcade games, by no meansDon’t miss Pocket Mine 2 .

Some features of Pocket Mine 2 Android arcade game:

Pocket Mine 2 game is now downloaded in the Play Store +1 million times by Android users around the world and has a score of 4.5 out of 5.0 , which we in Usroid have the latest and latest original and modded version for free and with a direct link in We are at your disposal and you can download them with one click… 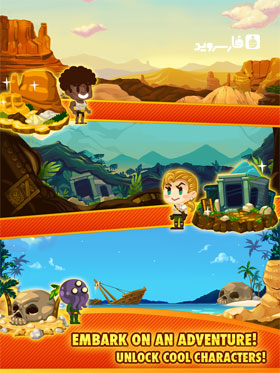 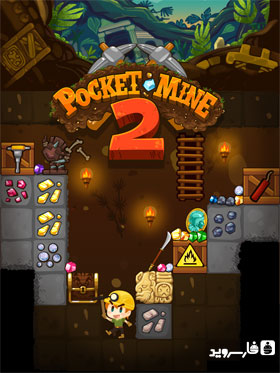 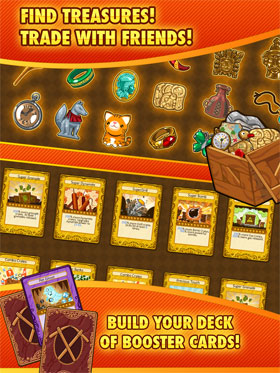 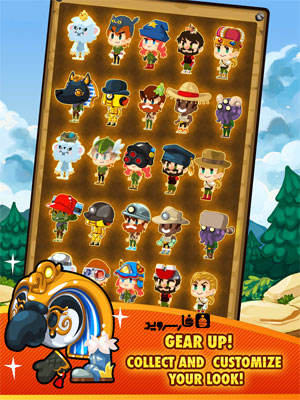 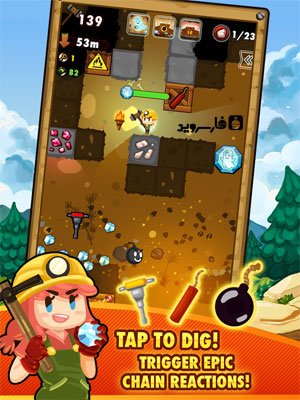