Pocket Mine 3 third edition of the popular game called “miner treasure” in the style of arcade games from Game Studios Roofdog Games for devices running Android that time ago for free on Google Play is released again as always decided at the same time Release Introduce it to you, the fans of special games, and entertain you for hours and maybe even days! In this version of the treasure miner game called “Pocket Mine 3”, like the previous version, you are in the role of a treasure miner who must dig more than 10 different islands to collect gold, jewelry and diamonds. Collect the cards included in the levels and go through the stages one after the other! It is also possible to customize the miner in the game, where you can customize the main character of the game with a variety of different items. If you are interested in low-volume Android games and you want to experience one of the most beautiful Android arcade games, do not miss Pocket Mine 3 in any way! This game can be introduced as one of the most beautiful and special arcade games introduced for Android!

Pocket Mine 3 game has been downloaded more than 50,000 times from Google Play so far and was able to get a score of 4.5 out of 5.0 , which we have provided to you in Usroid along with the mode! General features of Pocket Mine 3 include exploring dozens of different and diverse islands, personalizing the game character with different items, collecting cards to build your deck, participating in daily competitions against friends, and Global users noted the frequent updates with the addition of new features and items and its fantastic design! Join us to see pictures of the gameplay and download for free! 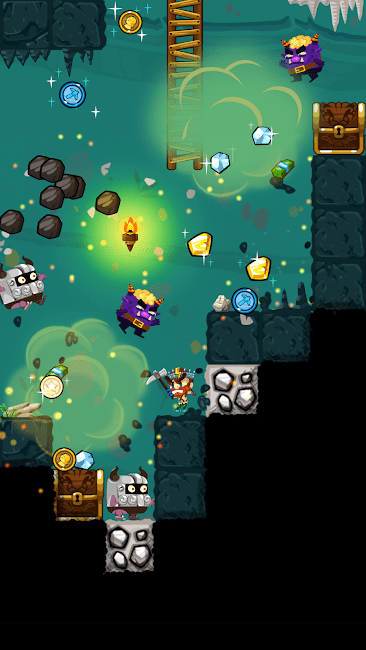 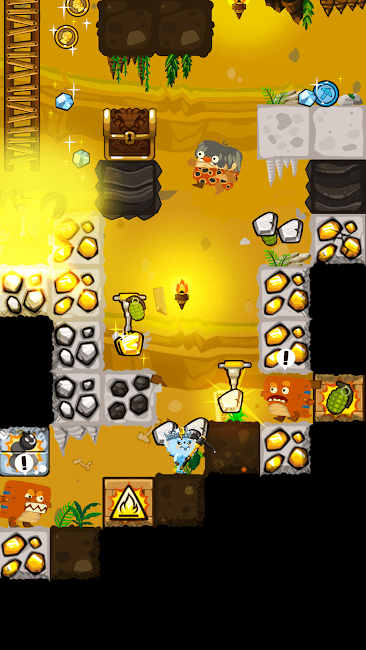 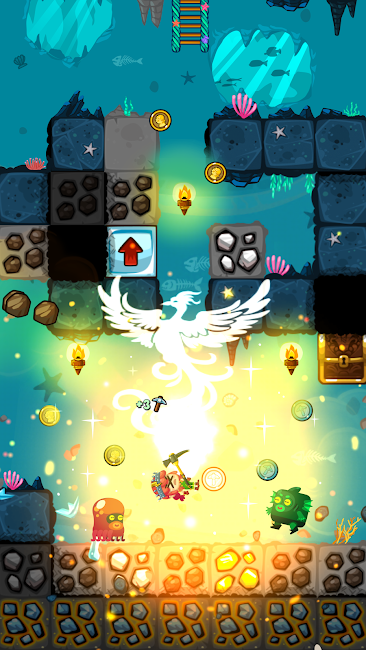 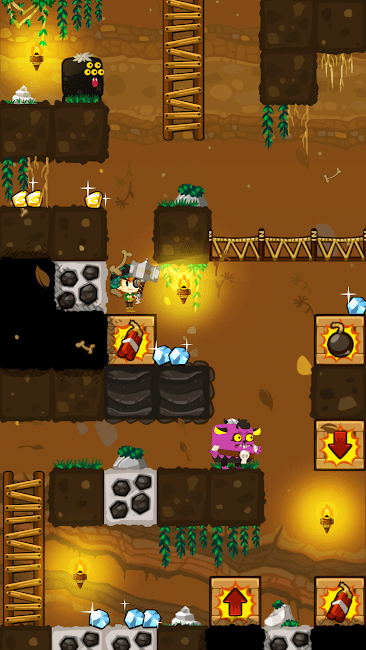 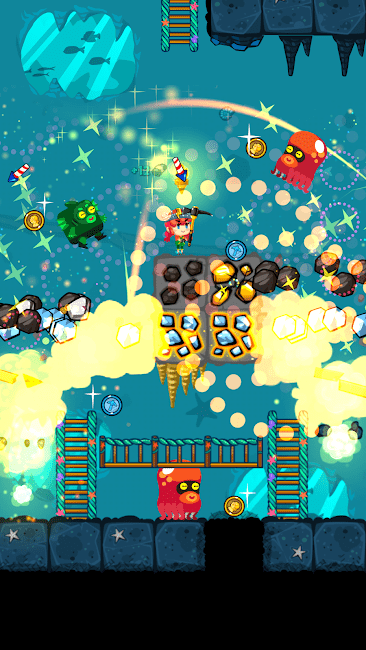 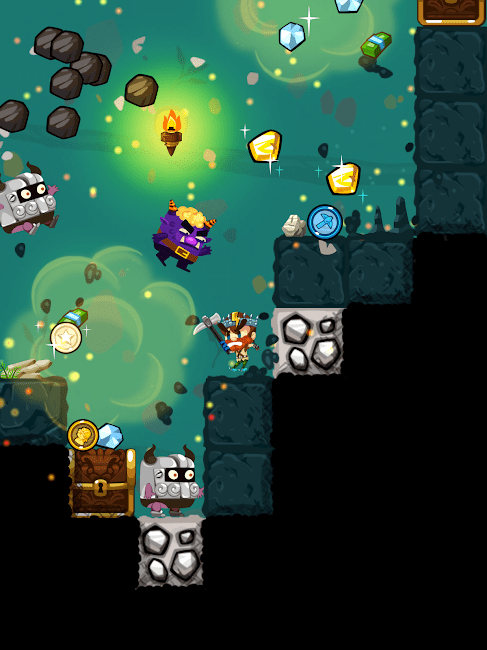 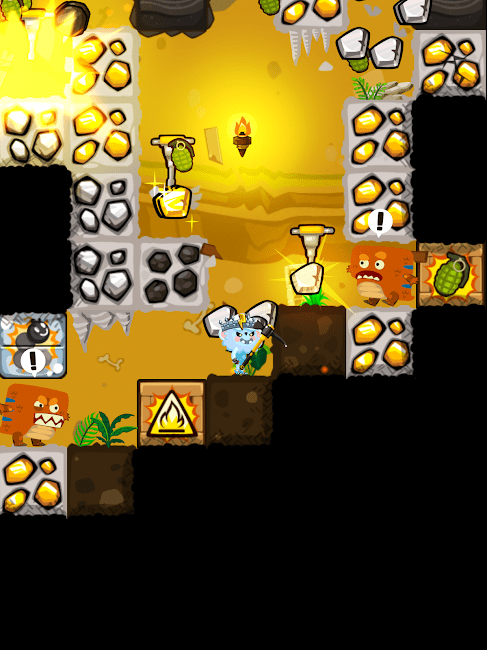 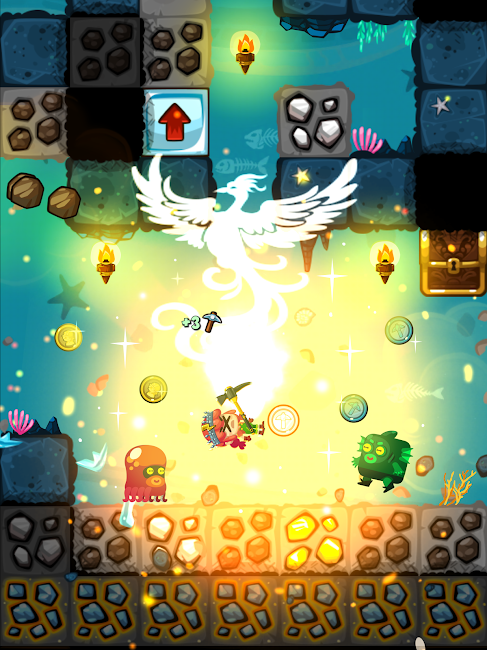