Pocket Rogues is a beautiful pixel game in the style of role-playing gamesIt is from EtherGaming game development studio for Android devices, which has been released for free on Google Play, and today we are going to introduce its latest update along with its mod presence in the presence of followers of this style of games. In this game, you have to open your way through thousands of dangerous monsters and creatures and kill them in different areas to explore the castle and develop your heroes. Dozens of different dungeons are waiting for you to kill their bodyguards, find the hidden trophies in them and use them for your progress. You will have many enemies in this game who will try to destroy you, but in the meantime, you can use the heroes you have to deal with them and defeat them. Fighting different enemies and different researches will involve you in this game so much that you will never feel tired.

Game Pocket Rogues has installed more than 500,000 times by Android users around the world and managed to score 4.3 out of 5.0 out of tens of thousands of his votes. This game will be played in the present time without any interruption between its locations, and all its creatures and areas, from black holes to monsters and trophies, will be completely unique. There will be different types of heroes with different abilities for you to use your skills to achieve great success. You will also be able to build different parts of your castle by opening and upgrading new heroes and accessing various techniques. You can first watch the game’s gameplay images and video, and then, if you wish, download the regular version and its mod for free from the high-speed Usroid servers . 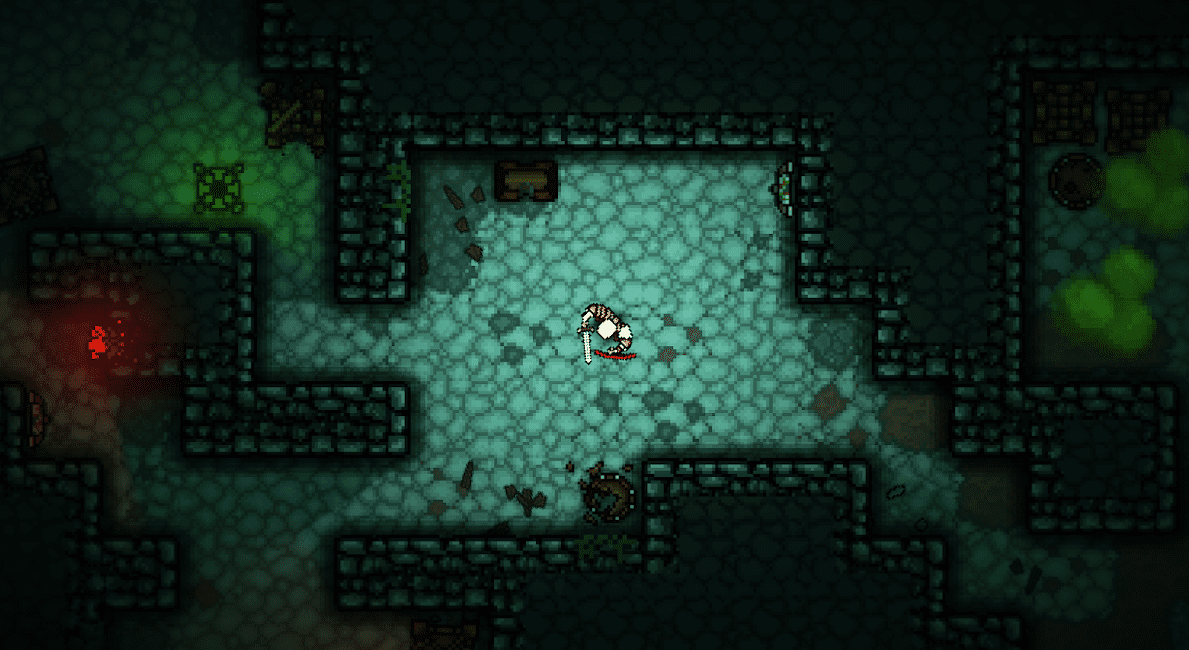 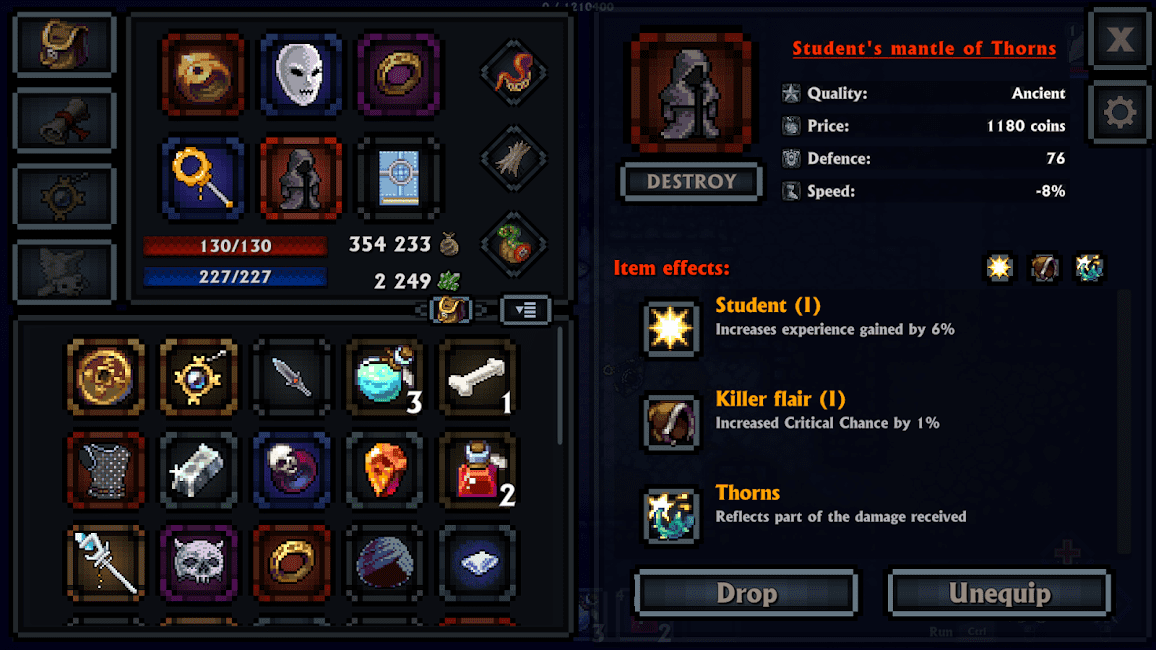 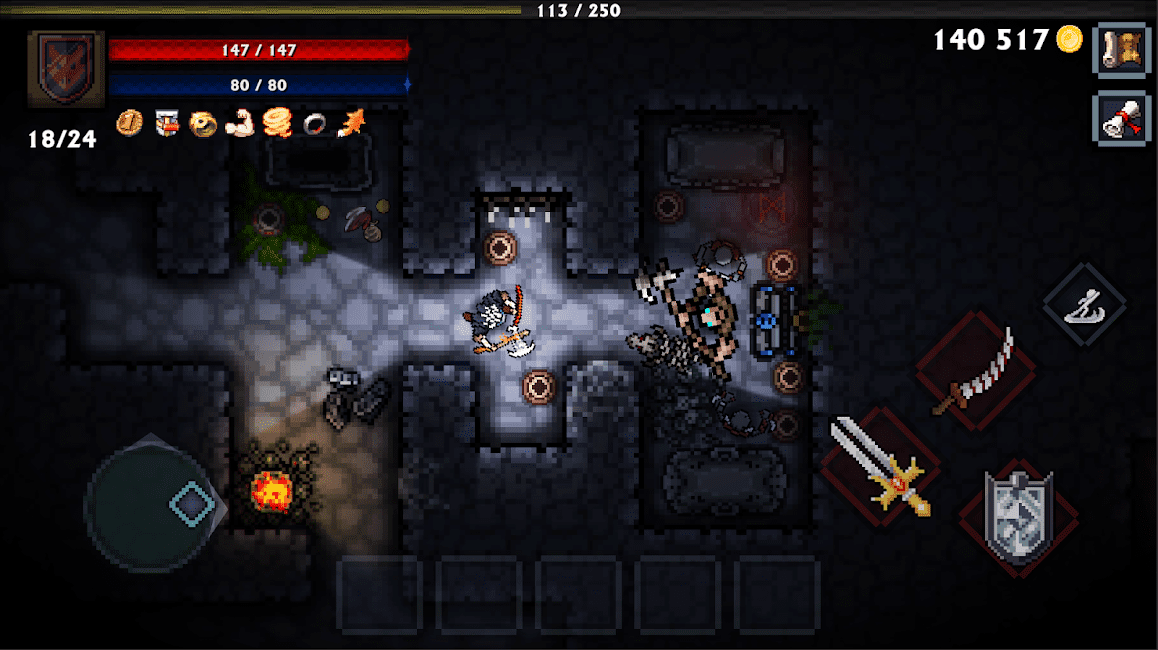 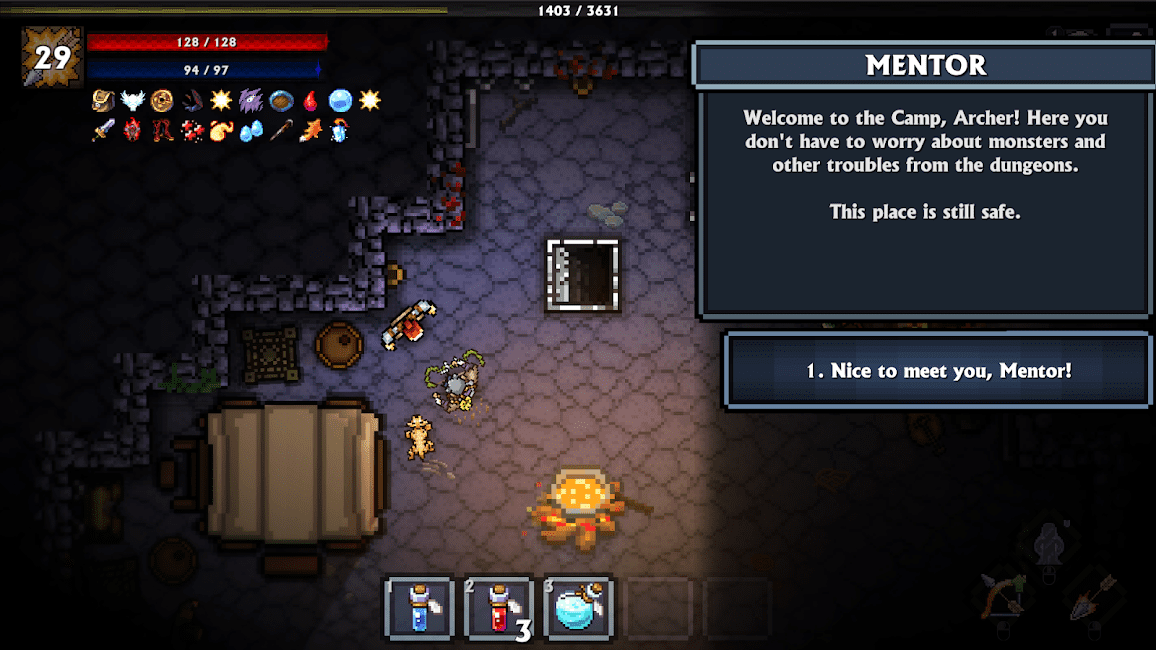 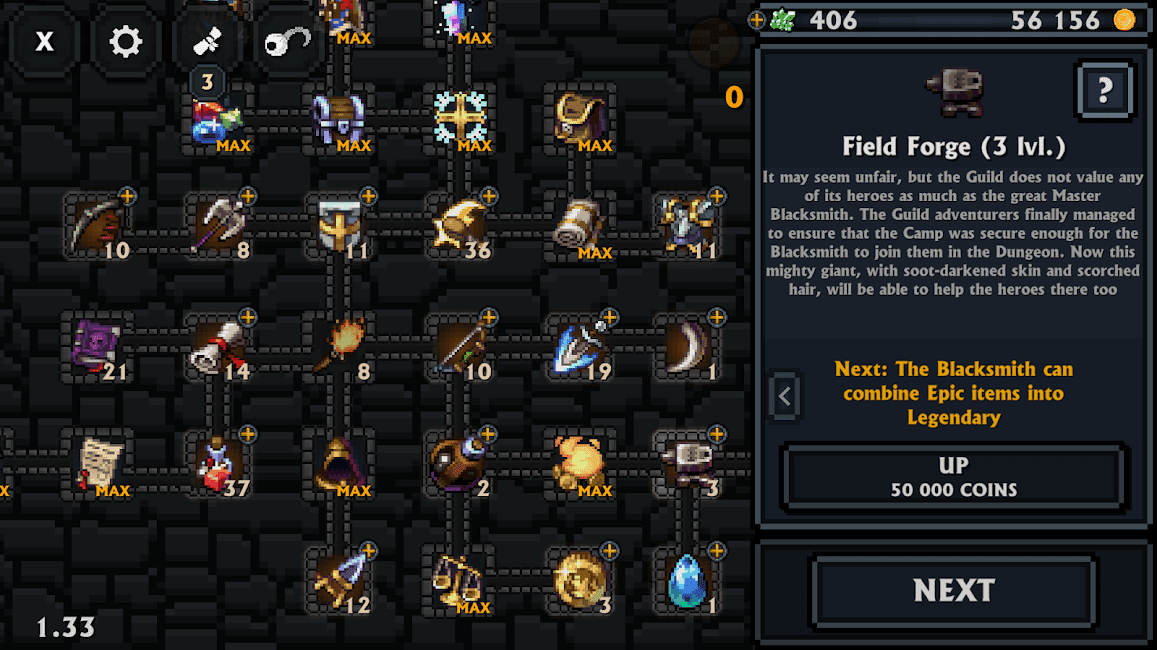 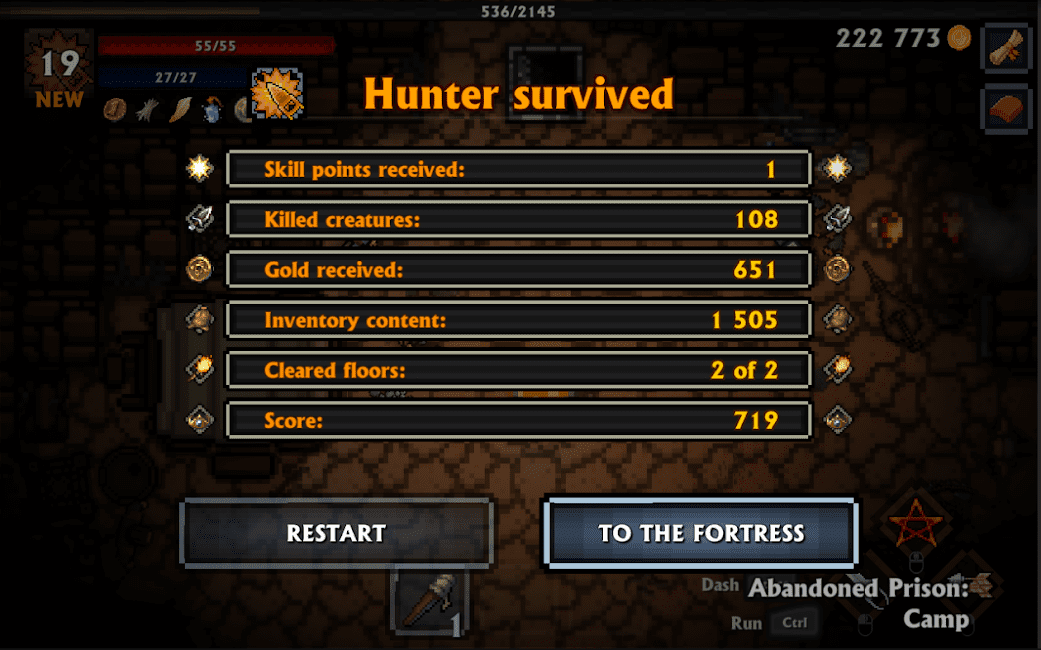 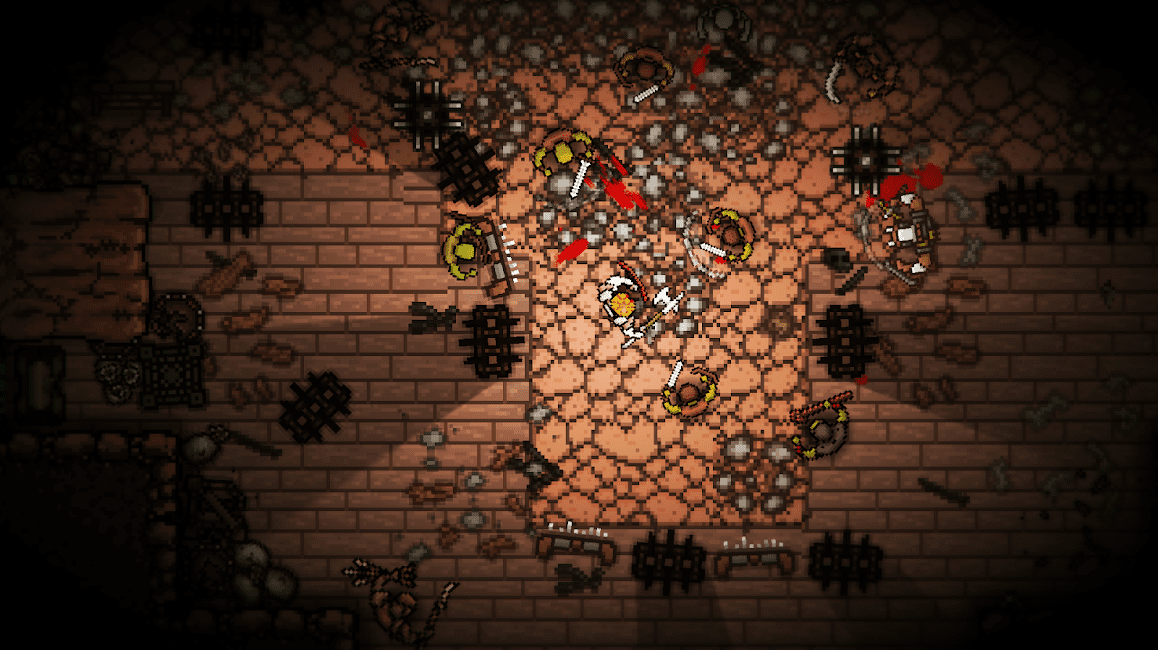