Police Drift Racing – Escape from the police is a small, simple and at the same time fun game in the style of racing games and car rides from tapease studio. The game has been released for free on Google Play. Usroid is the first Iranian website to prepare this game and provide it with its modded version for free download. In terms of structure and design, this game is very similar to Fury Roads SurvivorIt has even been modeled on the game. In terms of gameplay and content, what we see in Police Drift Racing is a kind of imitation of the style and context of Fury Roads Survivor. In Police Drift Racing, you play a wanted criminal who is fleeing to a vast, endless land. There is no end to wherever you go. You will be pursued by several police officers during this chase. The police are moving fast towards you and attacking you. They beat themselves up with you, reducing the health of your car or engine. In the same way, it is enough to be attacked by the police several times so that your vehicle explodes and you lose. As mentioned, this game has no end and there is no news of different stages and different missions!

In the game Police Drift RacingThe longer it lasts and the more you escape from the police, the better your score and record. But if you’re looking for a better record, you need to play a little more professionally. In order for the police not to approach you, you have to move in the form of zigzags or leave them with long drifts. It should also be noted that during the game map, dozens of different obstacles have been embedded. By approaching these obstacles and turning them around at close range, you can make the police deal with these obstacles and explode. Even if you can confuse them and make the police cars collide with each other, you can cause these cars to explode and get more points. There are also a lot of coins in different parts of Police Drift Racing that you can collect to spend your money to buy better cars or engines. The gameplay is very simple and without difficulty. To move to the right, touch the right half of the image, and to move to the left, touch the left half. This is done at an acceptable speed and you will be able to react quickly. Police Drift Racing is a simple and fun title that is a good option for leisure or even to compete for a record. This game was first played in Iran byUsroid is introduced. You can download the latest update in a tested version with its modded version from the site’s servers. 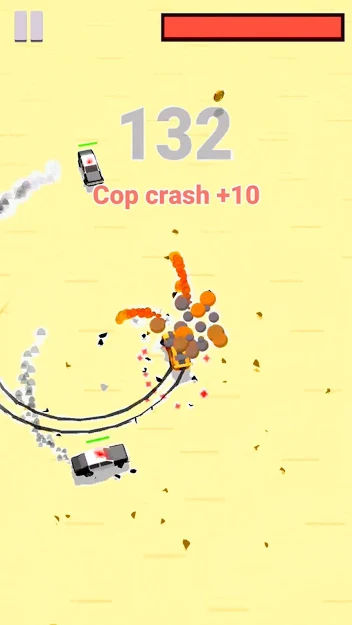 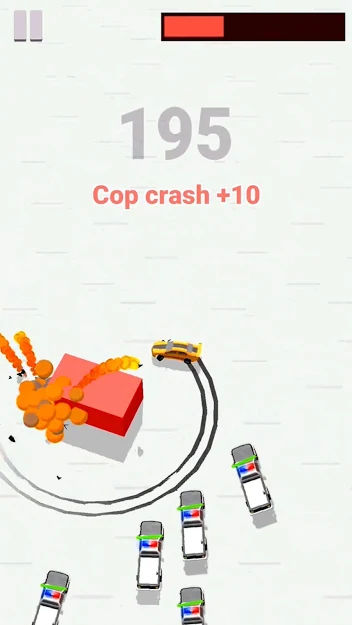 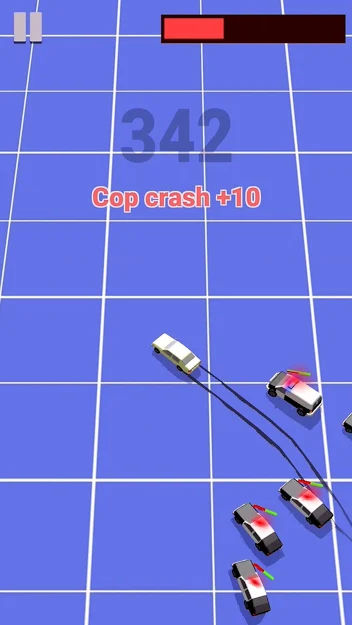 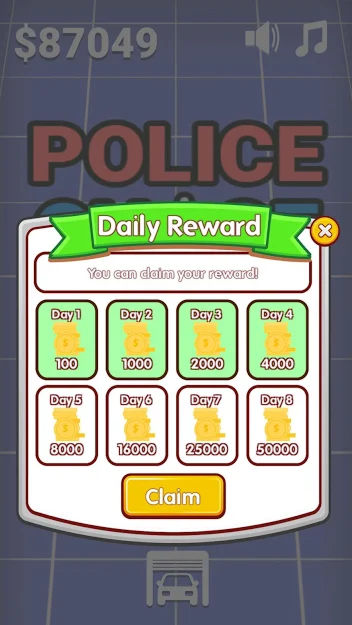