Political Chess Pro in Persian “Political Chess” is a new and extremely beautiful game in the style of chess and board games from Mattaxe game development studio for Android , which was released a few hours ago for $ 3.89 in the big Google market, and again, as always, we decided for the first time in IranIntroduce it to you chess game lovers! Political Chess Pro is an interactive game in which chess figures look like famous politicians running in the 2016 presidential election such as Donald Trump and Hillary Clinton! Chess games do not need special explanations and we all know that in this type of game, there are a certain number of pieces on the screen and each of them moves in a special way and are able to hit the opponent’s pieces and we have to Let’s move them with our own thoughts! Like other chess games in Political Chess Pro, the main goal is to dazzle the opponent, and if you are a fan of chess games, no doubt the special and unique design of the game along with other features such as excellent sound, HD graphics, good touch controllers and 3D view of the chessboard from different angles brings you the experience of one of the best chess games!

Some of the features of the excellent Political Chess Pro Android chess game:

Political Chess Pro game at the moment that we are introducing it to you dear and regular users, has no sales and by downloading and installing it, you are one of the first global users to experience this great game, you can first get pictures and trailers of Watch the gameplay and download the game for free if you wish, not to mention that the game has been tested by Usroid on the LG G3 device with Android 5 and has been run offline. 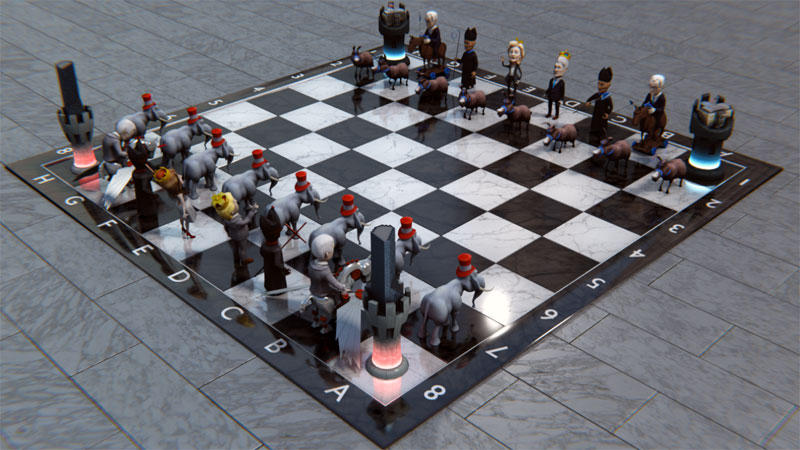 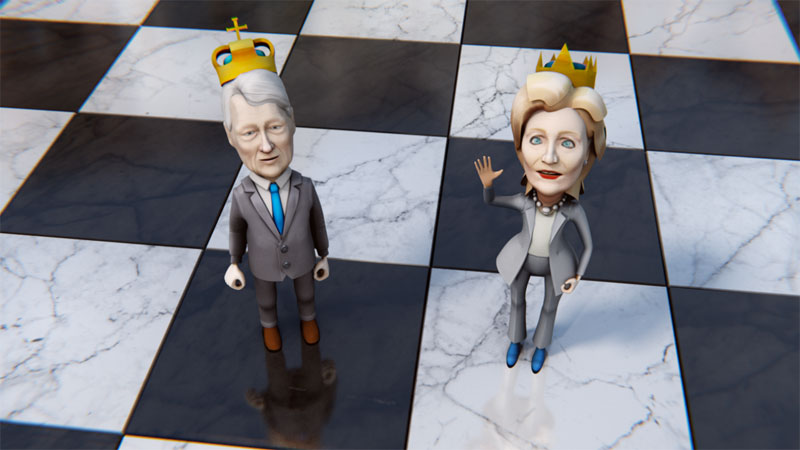 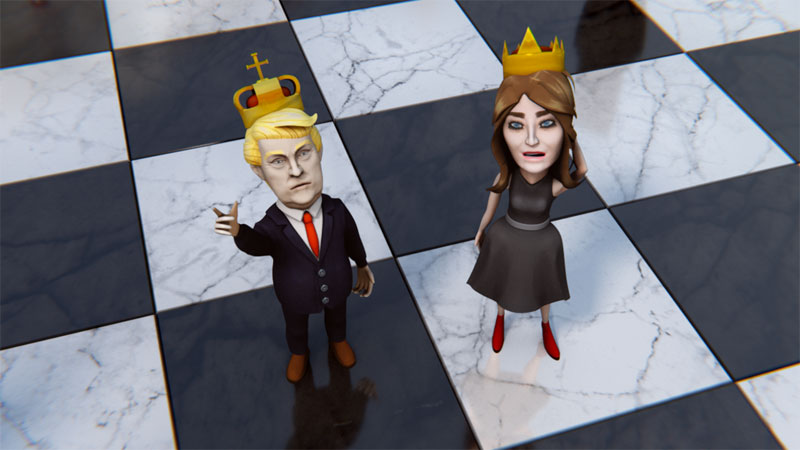 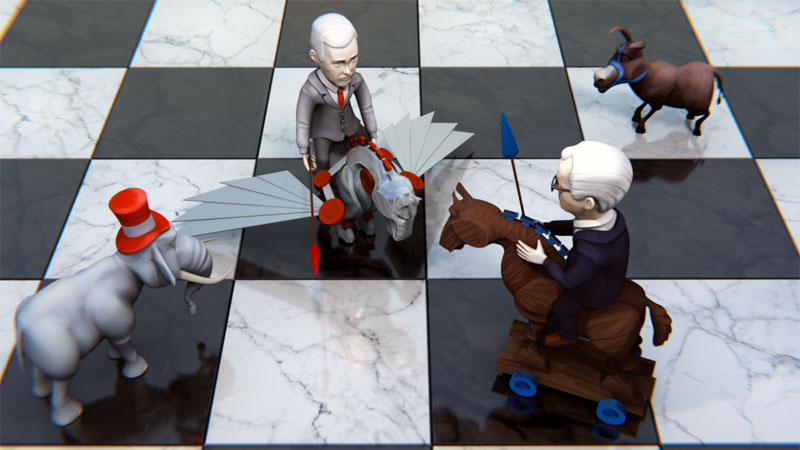 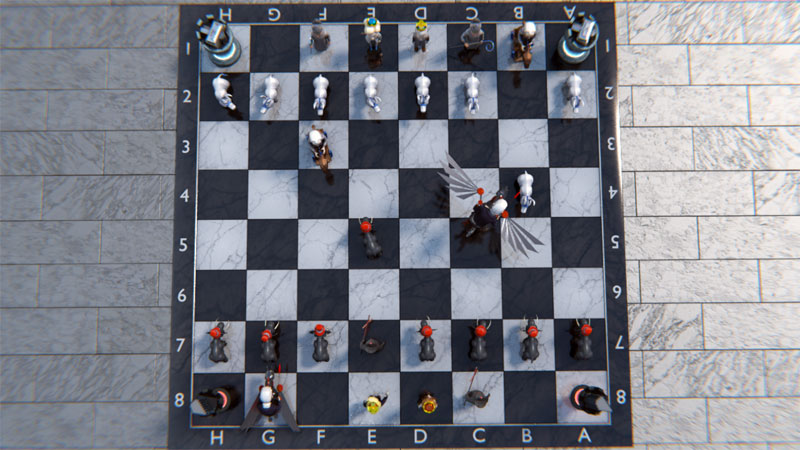