Poly Bridge v1.2.2 Full – an interesting and beautiful simulation game for Android bridge construction + trailer
priced at $ 4.99 on Google Play – Purchased and complete version tested for you
with offline run

Games that deal with player engineering and creativity have always been interesting; One of the most popular and oldest engineering games is Bridge Constructor , which is one of the most familiar simulation games with millions of sales! In this regard, today we are going to introduce a very beautiful simulation and engineering game that is going to test your creativity! Poly Bridge is a new, wonderful and special game in the style of simulation and bridge building games from Dry Cactus Limited studio for Android, which was released hours ago at a price of $ 4.99 on Google Play, and as always, its first full version for the first time in ایرانAvailable for download and in front of you! Poly Bridge fills the gap between entertainment with accurate physics and simulation! Use wood, steel and iron, with cables and hydraulic pistons to build suspension bridges! You can even design jump ramps! Will your cars cross the river safely or will what you have built lead them to death in the cold depths of the river !? Use your creativity and of course your engineering to build strong bridges so that vehicles can cross them safely!

Poly Bridge game includes more than 100 unique stages that you can go through one after another and enjoy a unique game! Poly Bridge game was originally released for the Windows operating system, and now we are witnessing the release of its Android version, it has come to delight users who own Android devices! Try it and send a beautiful review of it to friends in the review section of this page! 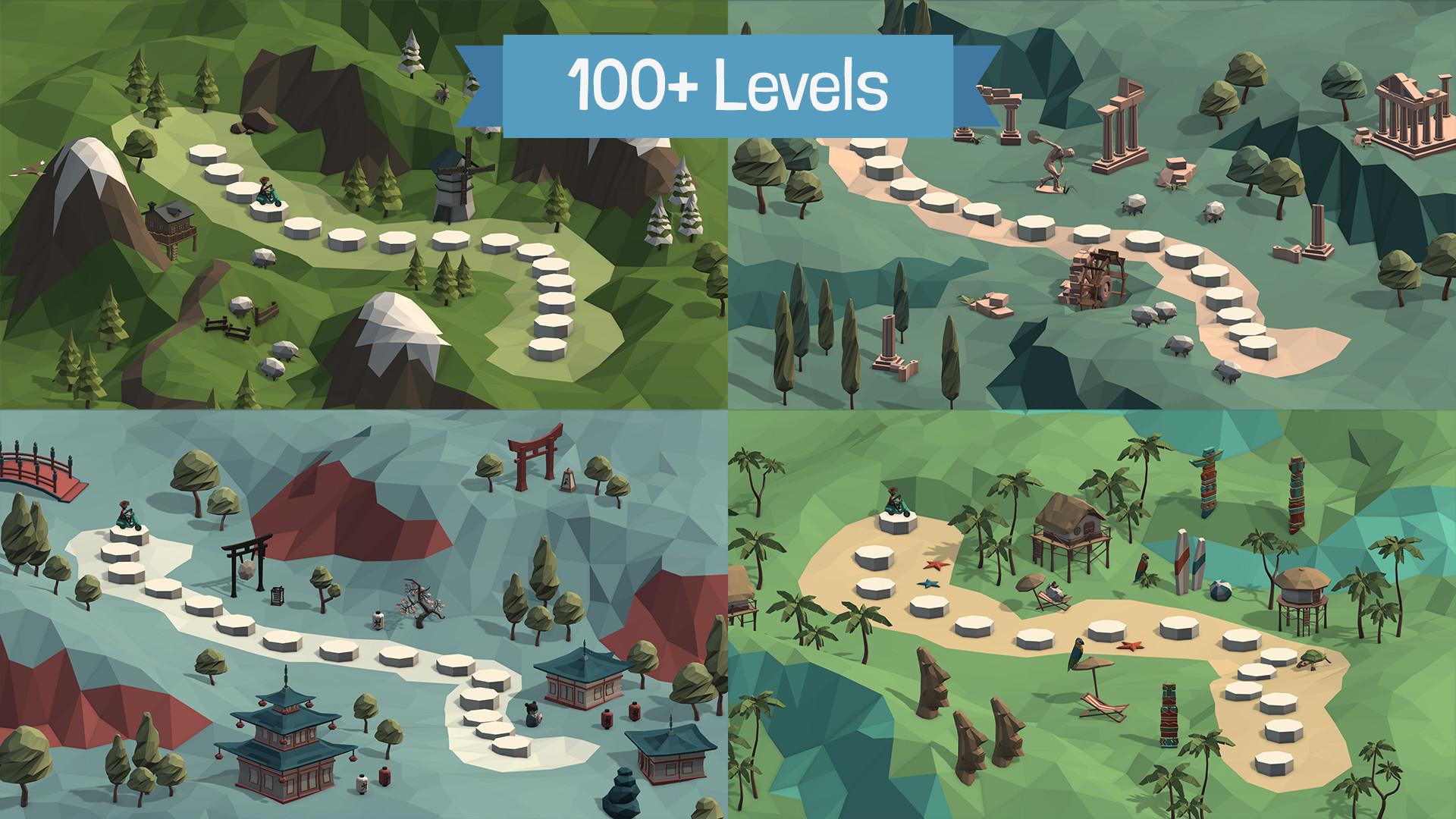 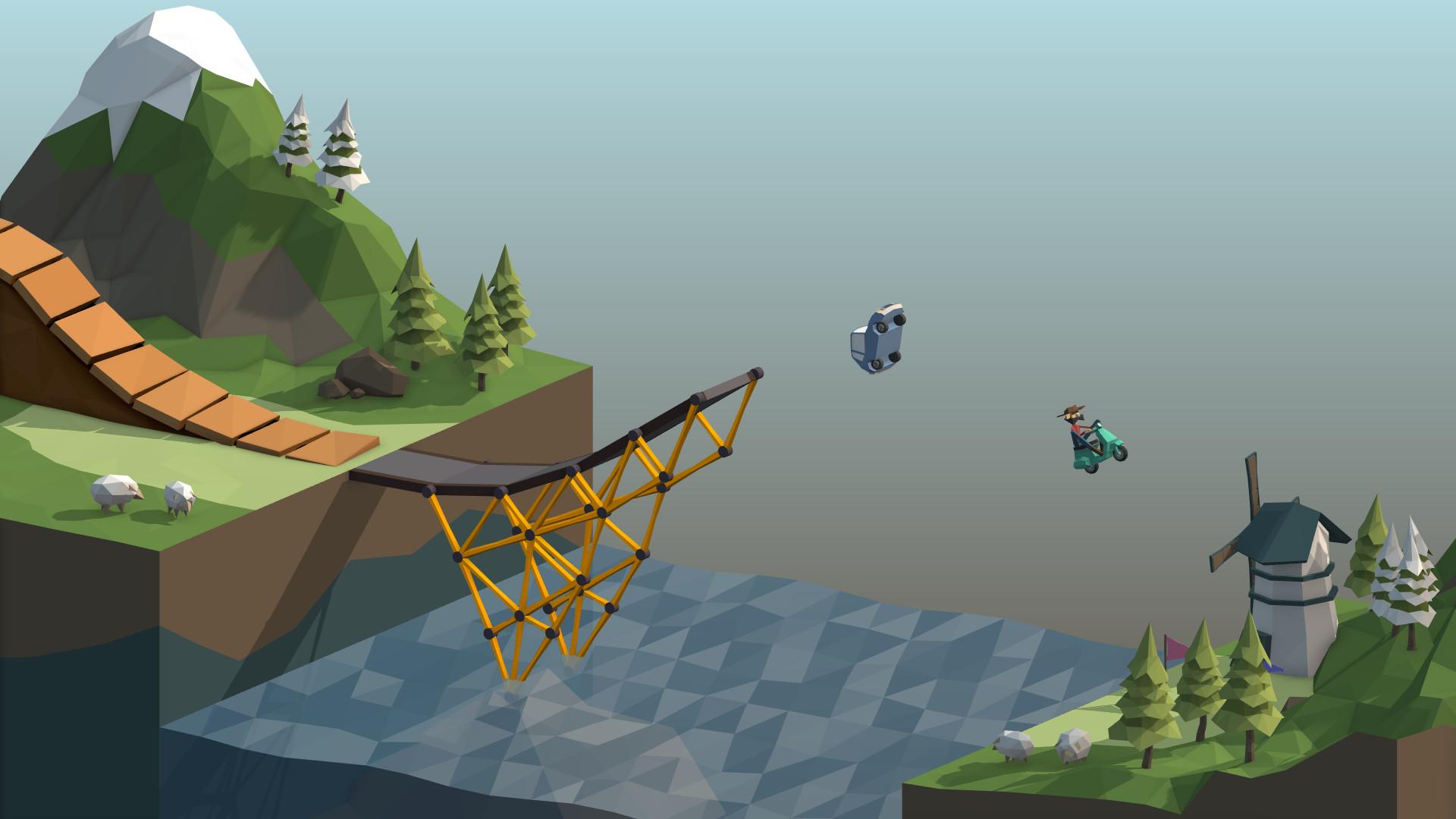 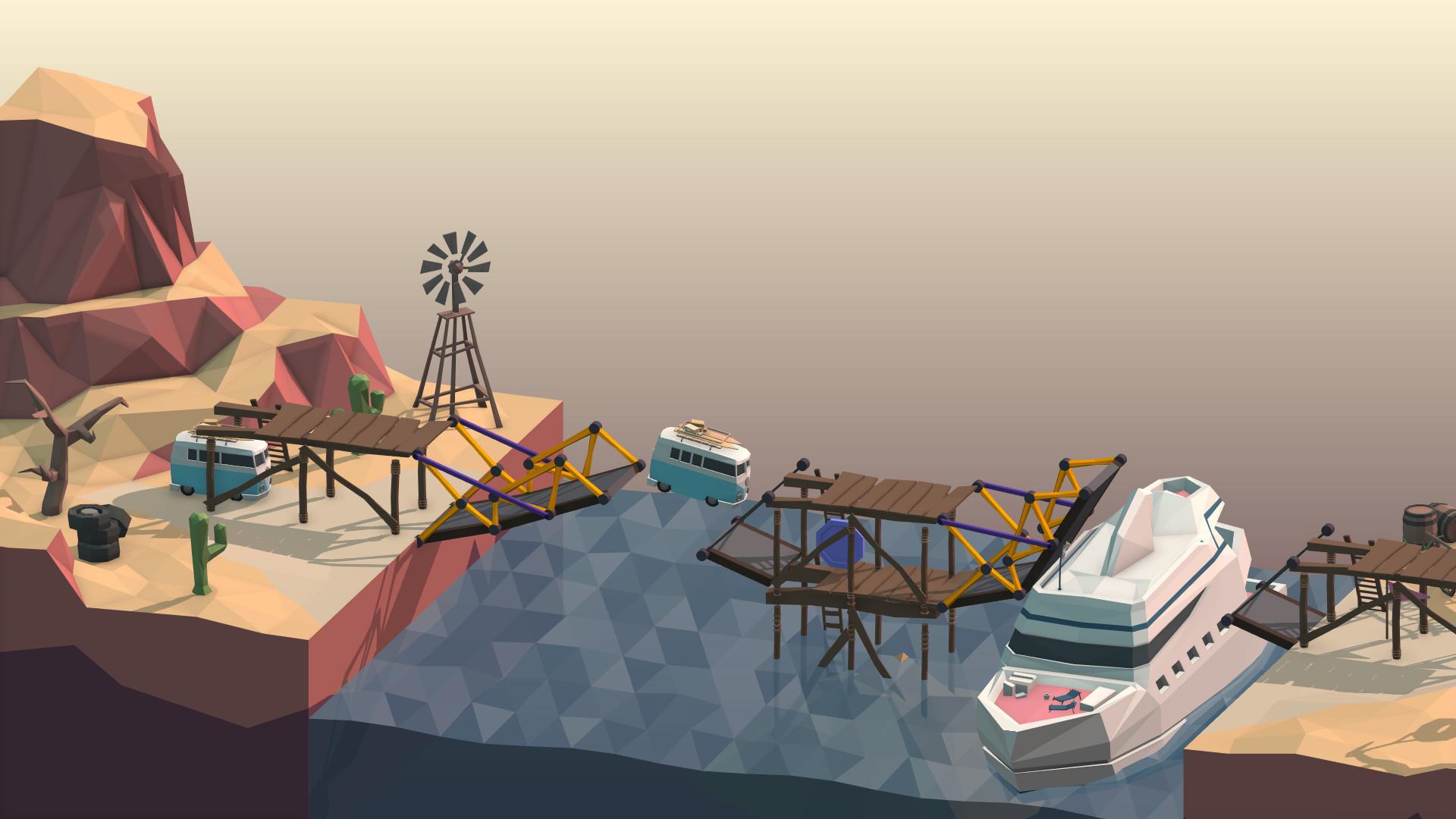 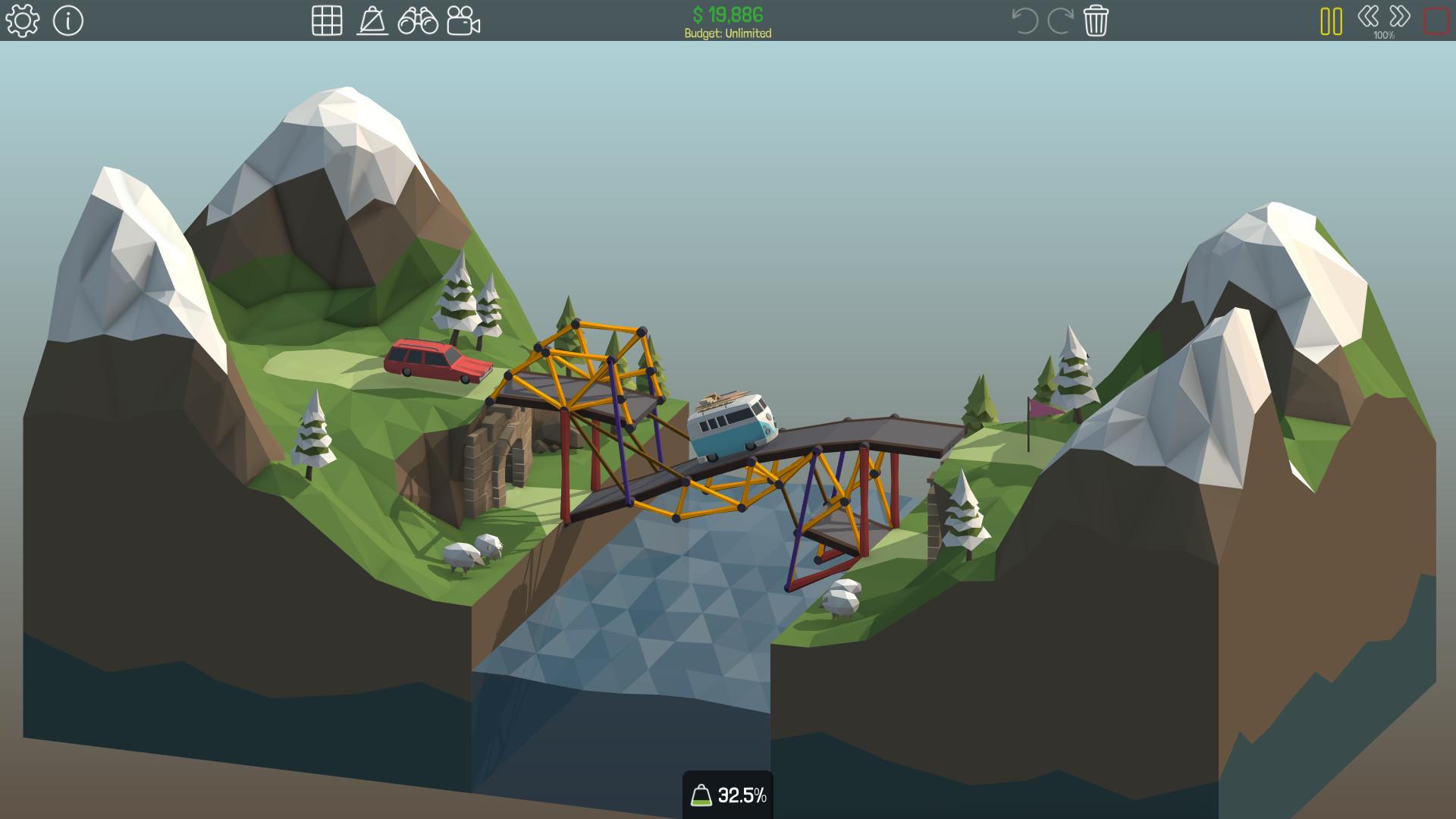 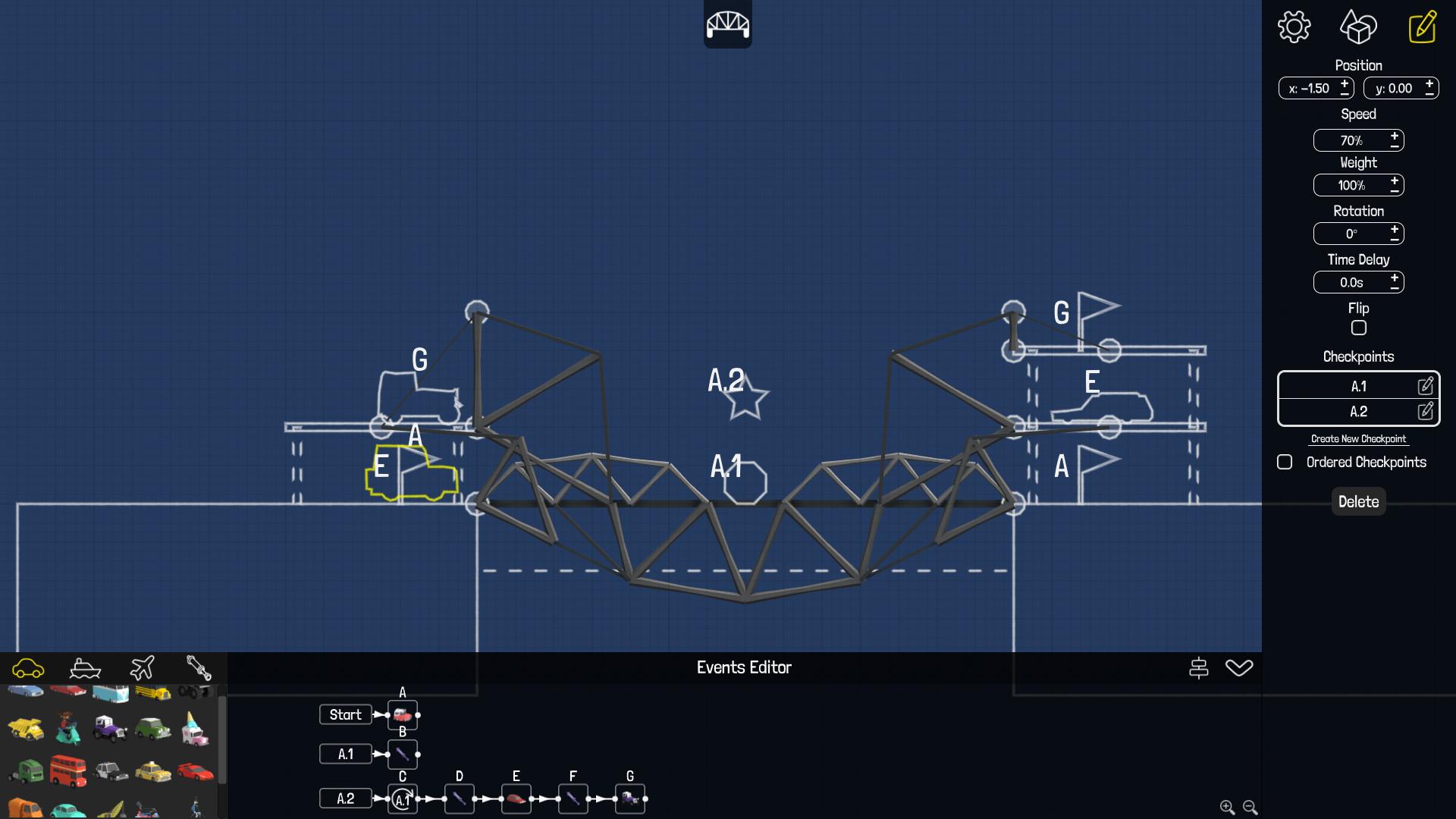 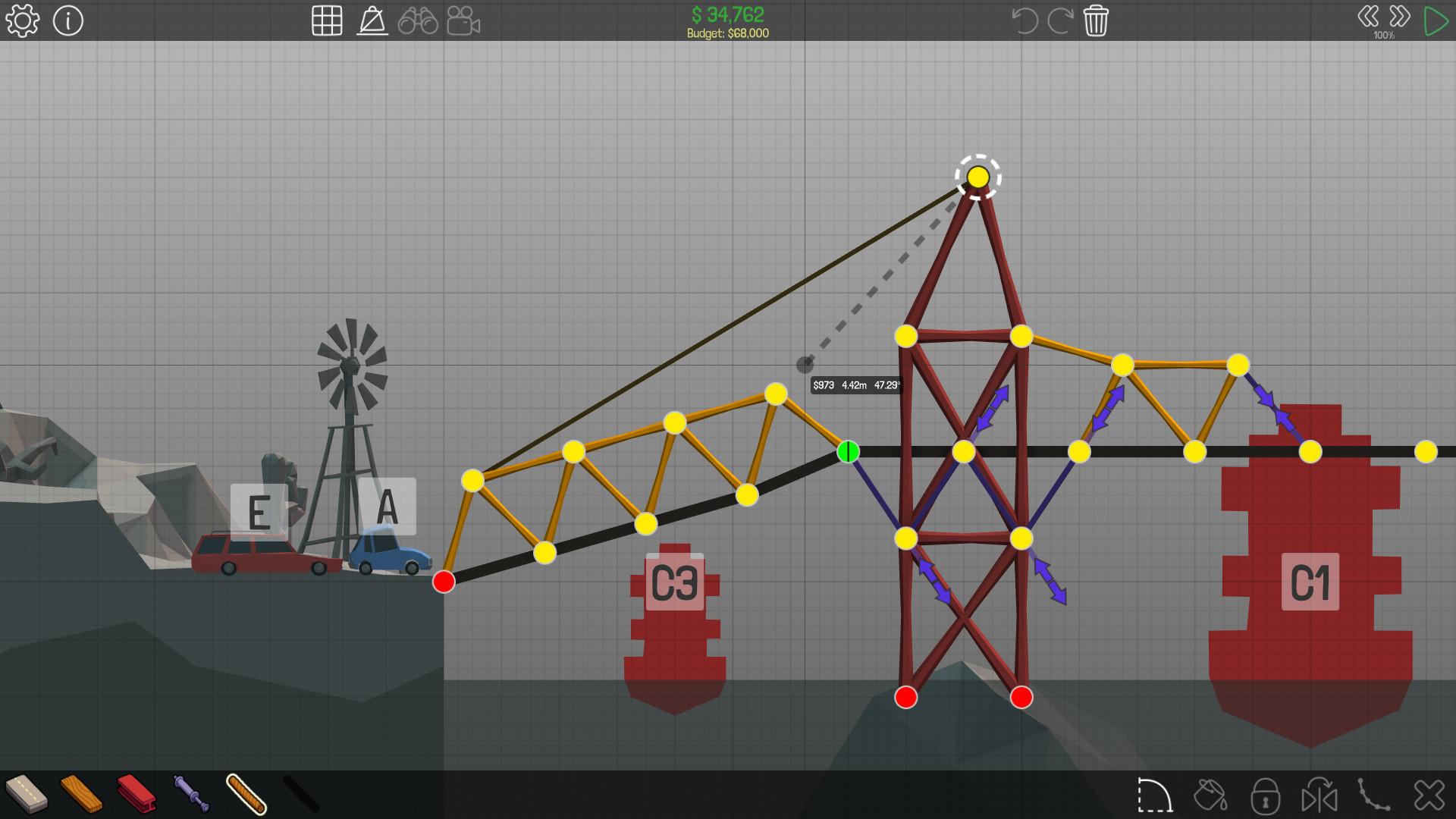