Poly & Marble Maze is a new and unique puzzle game with a small volume and hundreds of different stages from Obumo Games studio for Android devices , which was released for free in the Play Store hours ago, and as always, we decided for the first time in IranIntroduce it to you puzzle game lovers! In this game, you have to move the ball on winding paths and collect the desired diamonds in each stage! By collecting all the diamonds, you have to get to the finish line to record your time in collecting the diamonds and get permission to enter the next stage! Diamonds are in different and difficult places and to collect them you have to cross various obstacles and experience a challenging game! The game’s touch controllers allow you to jump or move over obstacles; These two factors make jumping and moving in the game the first letter! If you are a fan of Android puzzle games, Poly & Marble Maze will undoubtedly attract your attention!

Poly & Marble Maze game currently has a score of 4.9 out of 5.0 in the Play Store , which we at Usroid have introduced to you along with the mod version, all the steps of which have been opened! You can first view images and trailers of the game and if you wish to download the game for free from the site’s high-speed servers. 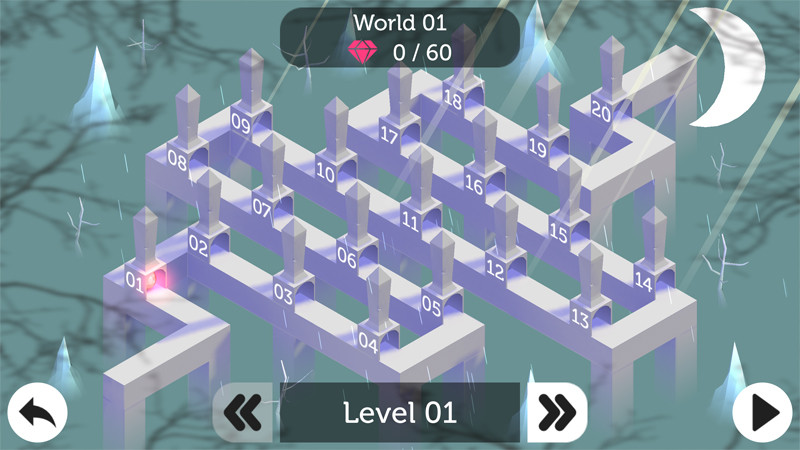 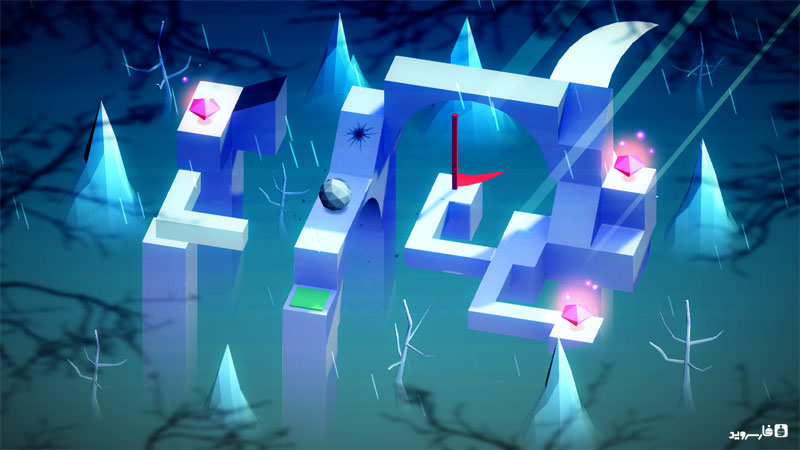 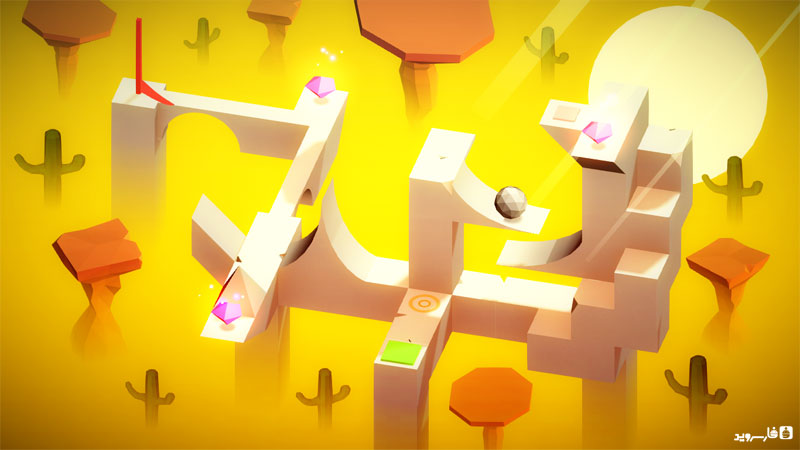 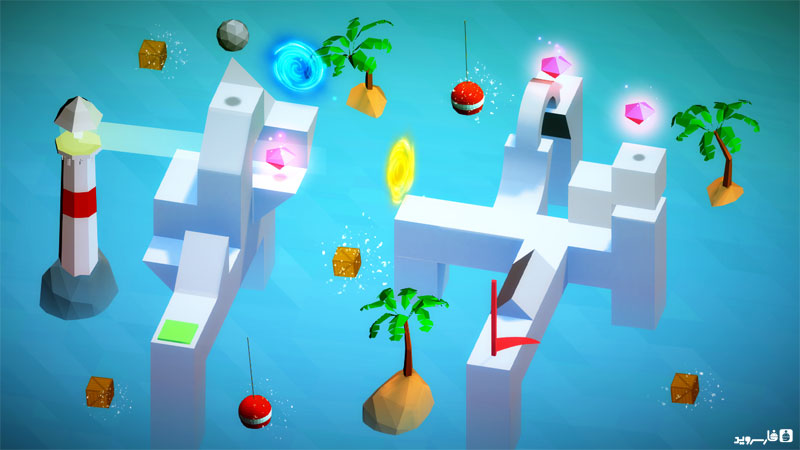