Polygon Fantasy: Diablo-like Action RPG – A fun and well-made polygon fantasy game in the style of role-playing (RPG) from Alda Games Studios in the Czech Republic, the creator of the game The walking zombie: Dead city ,  The Walking Zombie 2: Zombie shooter and World War Polygon: WW2 is a shooter is released in the form of a free game. This game is one of the exclusive titles of the Android operating system, which was released only for the Android operating system at the time of its release. As always, this time for the first time in Iran, we have prepared another game as soon as it is published on the web, and we have prepared it in a tested and free form for you dear ones. Alda Games Studio is known for making and releasing games with designs called Polygon, and it seems that the studio is trying to become a symbol of such designs and ideas. Except for one case, all the other works offered by this game company have been published with so-called polygonal designs. Polygon Fantasy: Diablo-like Action RPG was officially released in December 2021 in the form of an experimental game and Early Access, made with the same design language of previous games.

Polygon Fantasy: Diablo-like Action RPG, just like its name, is a completely fantasy and imaginative title with polygonal designs. That’s why there seems to be no better name for this title than polygon fantasy! Although this game is considered an adventure and story, but maybe it is better not to be content with its adventure content due to the clichéd storyline, because the repetitive and constant story of the heroes’ battle with the evil forces once again in this game. used. This game is actually offered in action-role-playing style. In Polygon Fantasy: Diablo-like Action RPG, you play the role of heroes who must sacrifice and bravely face the enemies of humans, who are demonic forces, to save humanity. The title of the game, Diablo-like Action RPG, also indicates that the overall style of the game is based on the famous Diablo franchise. This is a Fast-paced Action title in which there are fast fights, a lot of fights and a lot of visual effects. The theme of the game is completely fantasy and everything is imaginary in that state. From the characterizations of heroes to enemies, to the lands where you have to face and resist the onslaught of enemies, all have numerous items of fantasy elements. With all these interpretations, Polygon Fantasy: Diablo-like Action RPG is a fun and exciting title, and the fascinating gameplay process and various challenges within it can entertain fans of role-playing styles for a long time. Then you can download this game for free through Usroid direct links and experience it on your Android device.

Note: Polygon Fantasy is online and to run it correctly you must change your IP before entering the game. 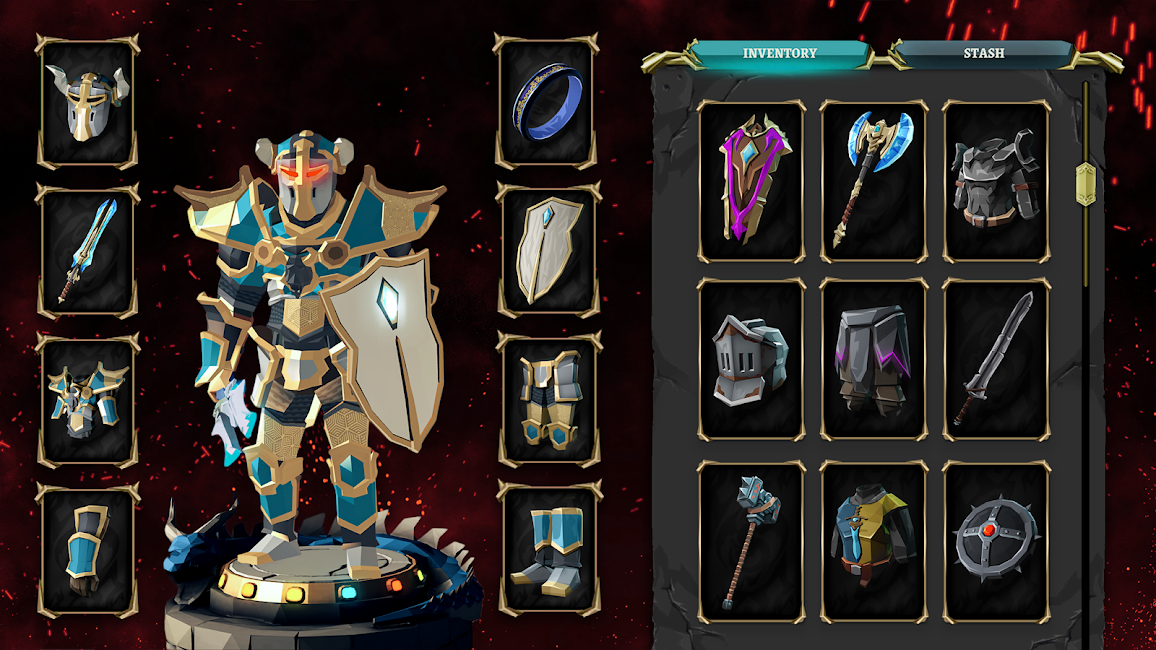 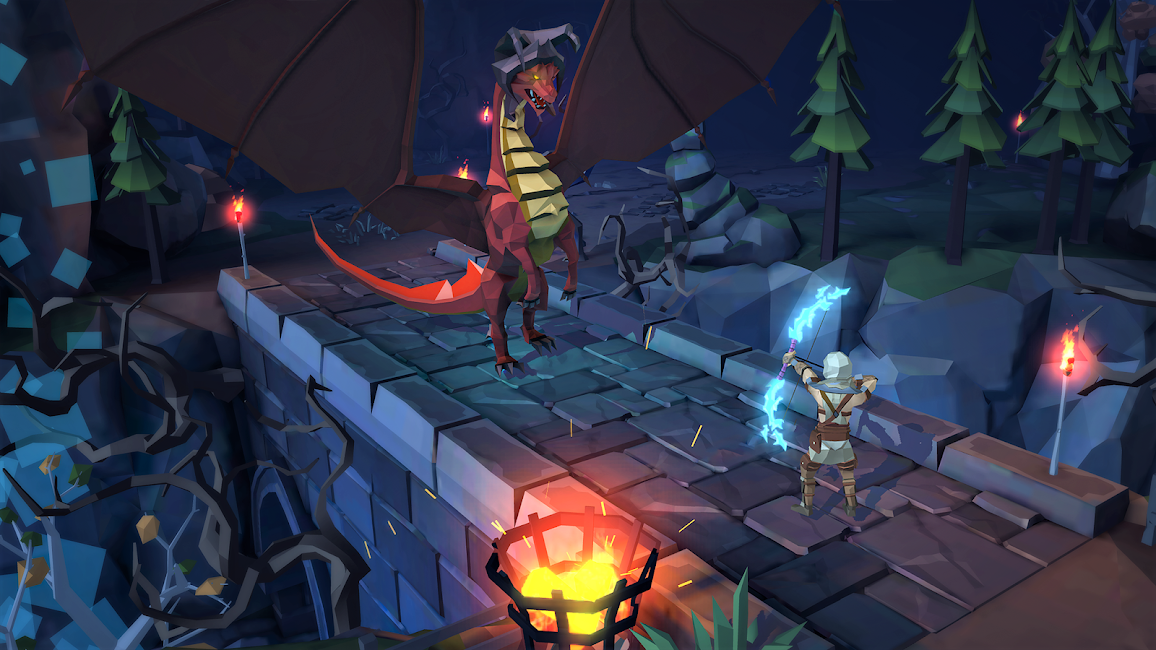 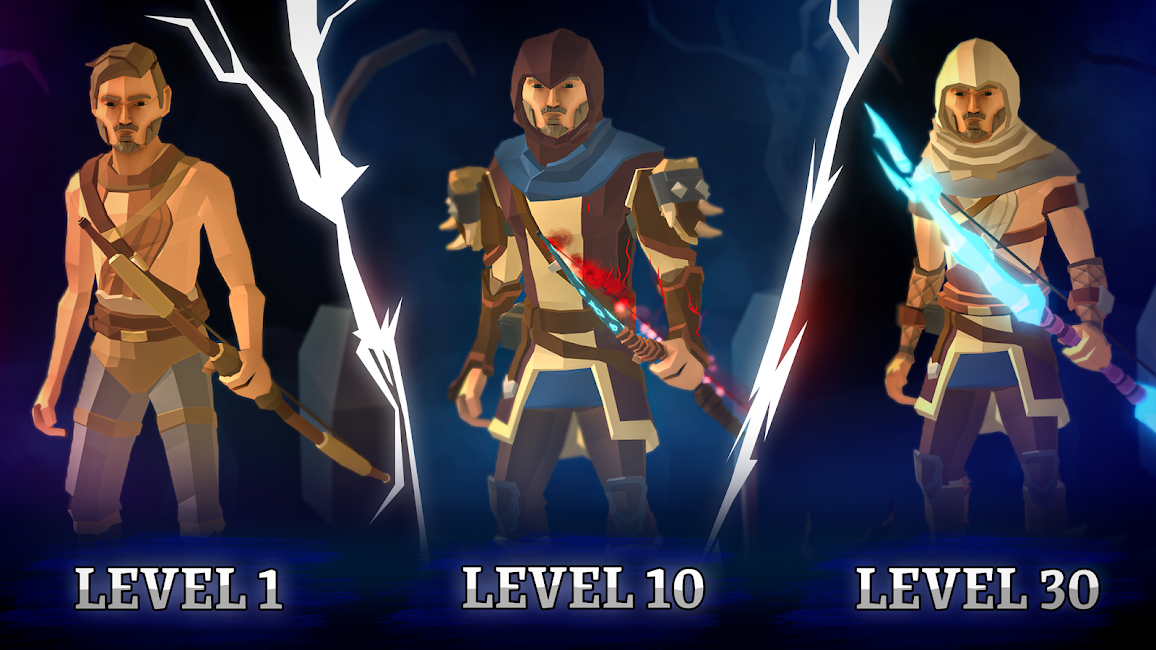 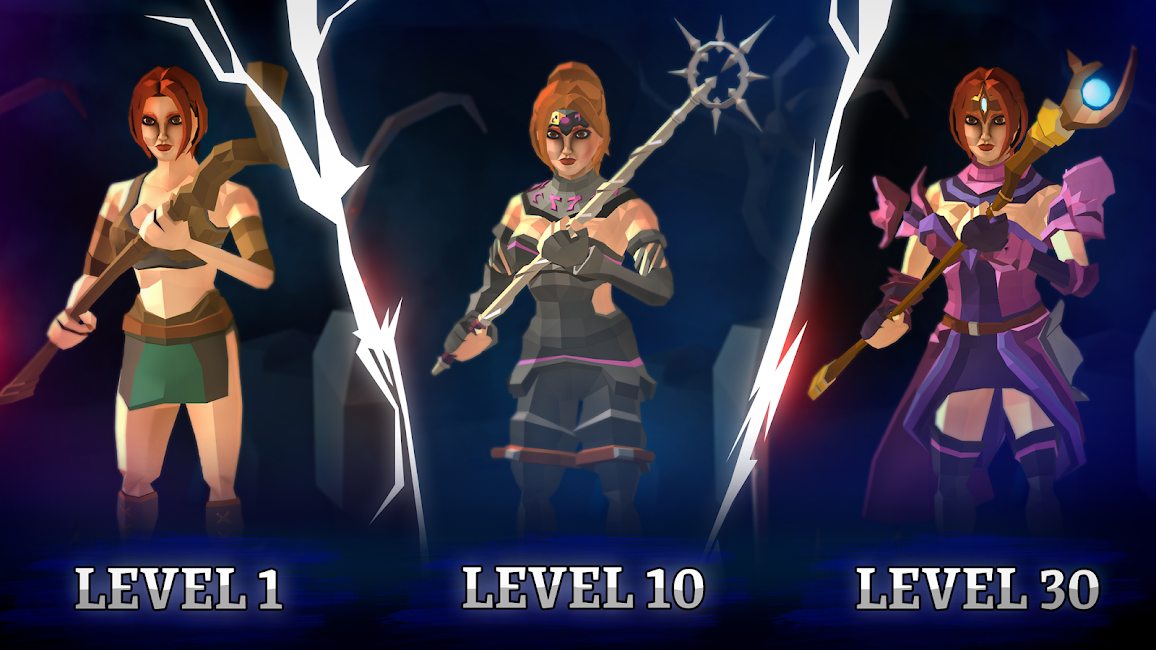 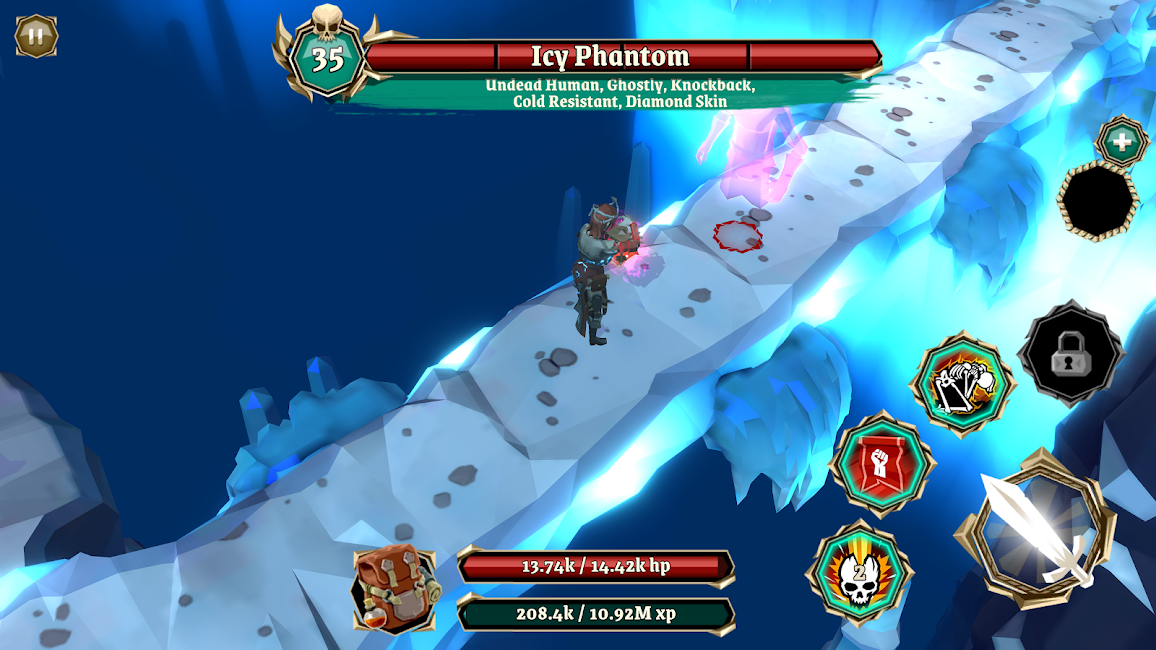