Polygon Run Fun and challenging game in the style of Action games with challenging and nerve-wracking gameplay from Kainano Studio for AndroidThe first and second versions of it have been published in the Play Store and have been able to be well received by users all over the world. Now, for the first time in Iran, we have decided to introduce the first and second versions in one go. do! In this game, you have to guide the main character, which is like a small arrow, along winding polygon paths and go through various and challenging stages! To pass each stage, just last a minute and do not hit the walls, the game creator has provided a great music for it that is perfectly in tune with the atmosphere of the game and has doubled its excitement and charm. The purpose of designing and building this game is to challenge your instant decision-making power and quick reactions!

The first version of Polygon Run game is available in both free and paid versions on Google Play, and now the paid version is available for download, but for the second version, only the free version is available on Google Play and there is no paid version, and we have the free version in We have put it next to the first paid version for download! Features of this beautiful game include addictive gameplay, abstract 3D graphics, random generation, sixty-second steps and electronic music! The game is designed to be very simple and its simplicity has made it very popular among global users, so that the first version has a score of 4.6 out of 5.0 and the second version has a score of 4.9 out of 5.0, and we have both on the LG G3 device with Android 5 We have tested it and it has been installed and run without any problems.

* News of the release of the second version of the game! 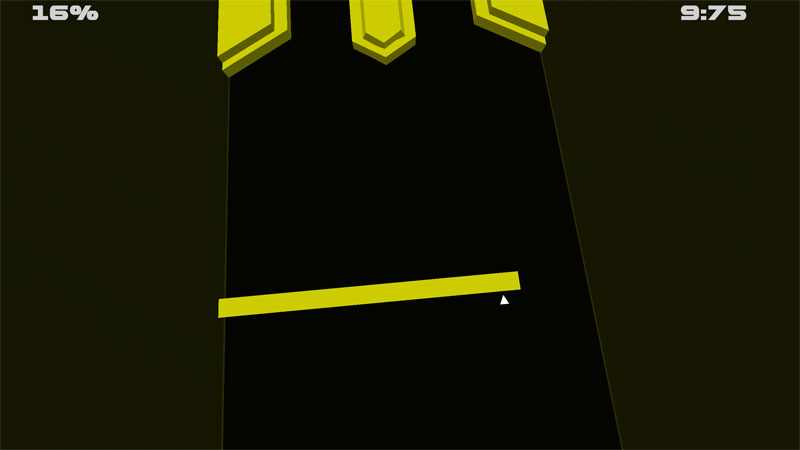 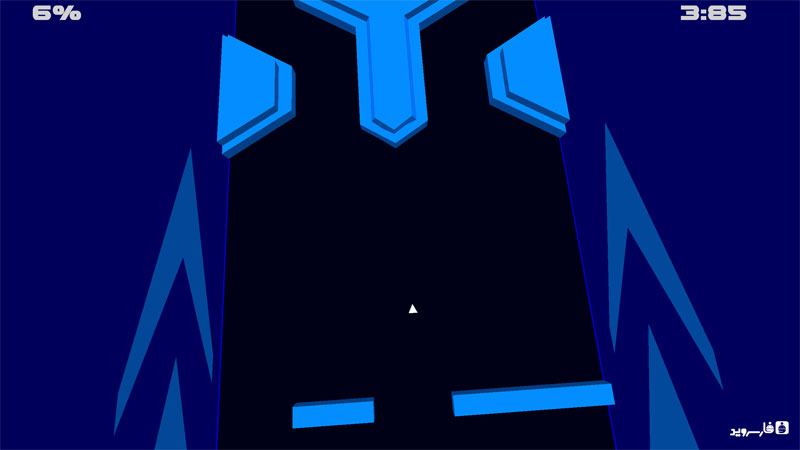 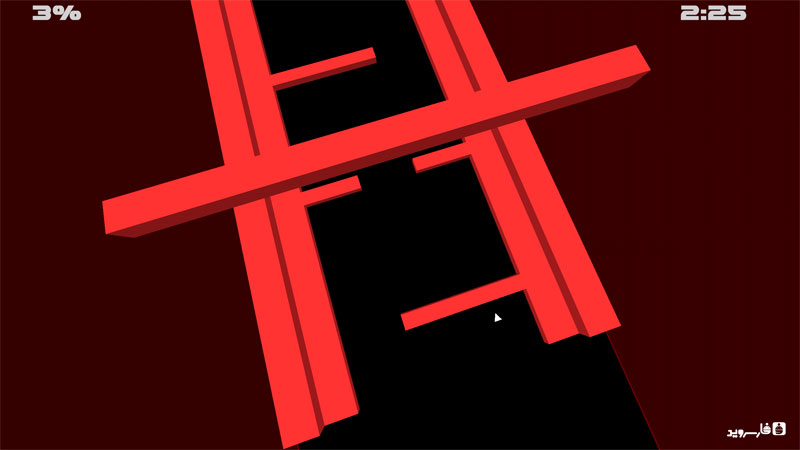 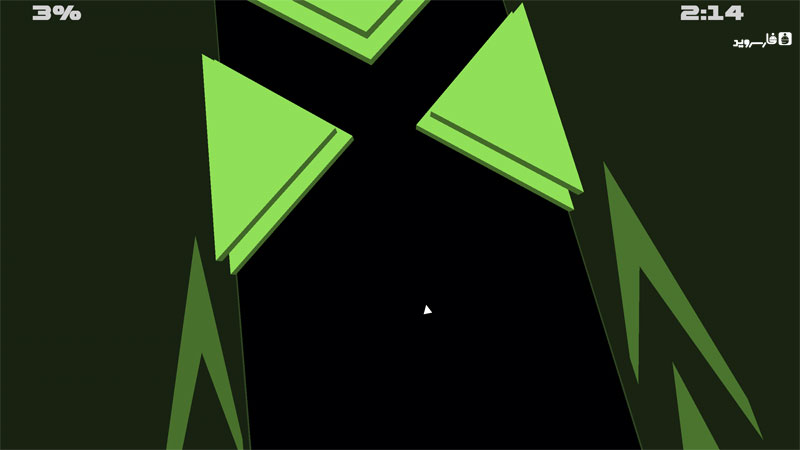