Popcorn Burst – Popcorn BurstThe title of a game in the puzzle and intellectual genre has been published by SayGames game development studio for Android devices. The game development studio is the creator of Johnny Trigger, Jelly Shift and dozens of other games, which has recorded an extraordinary record in the Android Market with millions of downloads. The upcoming game, Popcorn Burst, is another successful game of this game development studio, which has been extremely well received by gamers and has been downloaded more than 10,000,000 times. Naturally, such a reception is unique, and it is not easy to be among the best these days. So if you are interested in puzzle and brain teasers, this game can bring you the right challenge and treatment and is definitely worth a try! But due to their challenging nature, puzzle and brain teaser games attract a wide range of gamers in different age groups. This makes it difficult to choose from the flood of games these days, but Popcorn Burst shows how a simple game can be so different that it nails every gamer in its place. The gameplay structure is step-by-step and has various stages and worlds. After passing a few stages, you go to the next stage, and after passing a few stages, you unlock the next worlds.

Do that at every stage of the game Popcorn BurstAll you have to do is simple. You need to keep your finger on the screen of your device so that the popcorn comes out of its specified place and enters the dishes. Each dish has a specific criterion that popcorn must fill to the same standard. Puzzles are not so difficult and you can see exactly what you have to do with a very clear and obvious look. You may think that it is not a difficult task and everything is done easily, but it must be said that the design of the steps and this simplicity has been the most clever work of the creators in this game. At first, you can easily fill the containers, but as the mechanism of the steps changes, the popcorns easily come out of the containers and cause you to become game over. This is difficult because leaving only 3 popcorns will cause you to become overwhelmed and start over. The mechanisms that you will encounter in the higher stages can include fans, teleporters, lasers, moving obstacles, bombs and many other mechanisms that you will become more familiar with during the game. Thanks to the use of a simple graphic space and good color combination, this game, despite being challenging, will be an amazing experience and at the same time provide you with relaxing moments. Popcorn Burst has won the votes of gamersIt has an excellent score of 4.2 out of 5.0 , and the Usroid teamintends to provide it to you dear ones in a tested and completely free way. So if you want to test your intelligence and try a new style of puzzle and brain teaser games, you can download the original version of this game with its modded version and without any restrictions from the end of this article and run it. enjoy! 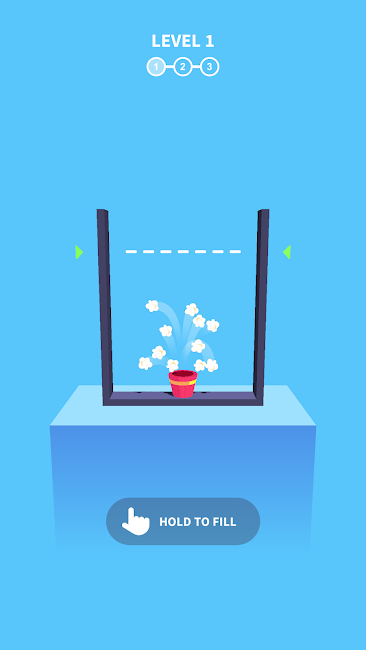 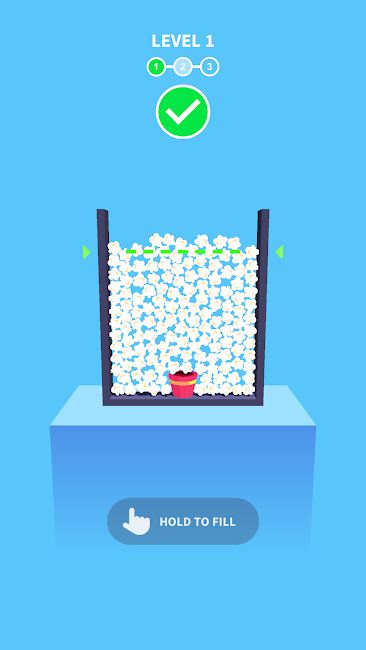 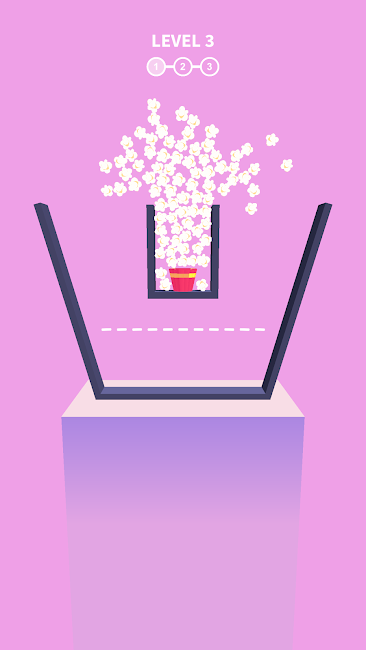 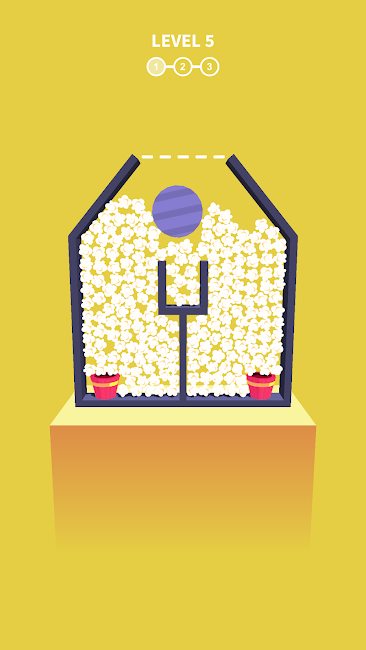 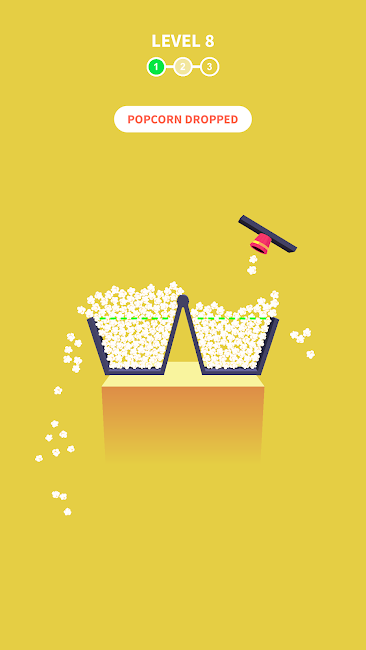