Popular Wars – War of Fame is a fun and lovable action game from Lion Studios for Android devices, which is published for free on Google Play and at your request.The latest update has been released with the mode for download and is in front of you. By installing this game on your tablet or Android phone, you can enter different battles, battles to become famous! Want to know what it feels like to be famous ?! If yes, this game is for you! In this game, as a player, you have to collect all the goals you see, collect other users’ goals and thus delete them. Put hundreds of people together and show everyone who has the final say here! As the name implies, you are trying to be popular, and in the meantime, the winner is the one who is more popular! A wide variety of different flowers are scattered throughout the game environment and you have to collect them all with your high speed and become their boss and strive for fame.

Popular Wars game has been downloaded +10 million times by Android users around the world from Google Play and managed to get a score of 4.0 out of 5.0 . Key features of the game include the presence of lovely and cute characters, playing in a variety of places and environments, using a smart and special controller to guide the characters, interesting and fun gameplay and good construction . You can first view images of the gameplay and finally, if you wish, download it from Usroid high-speed servers with one click . 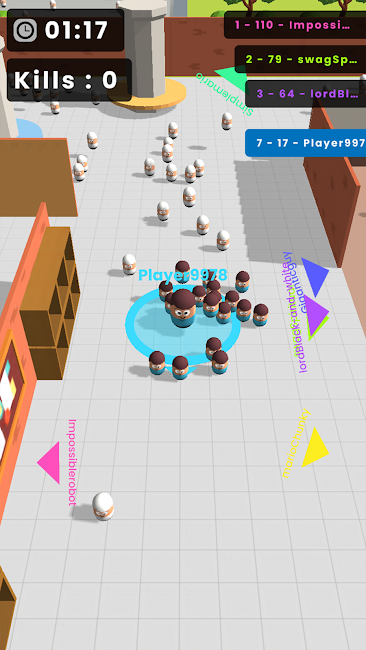 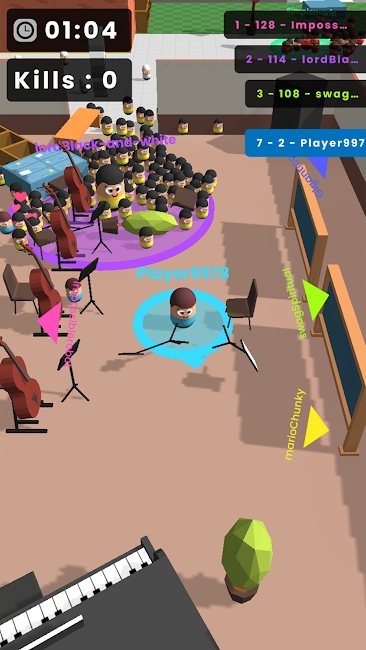 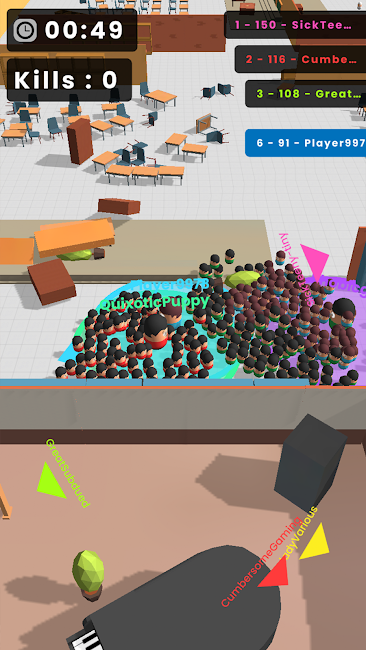 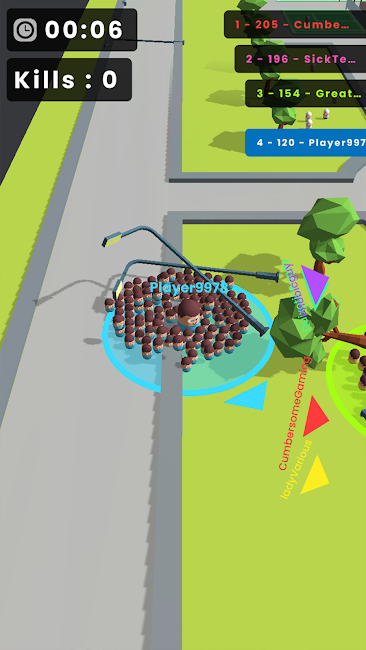 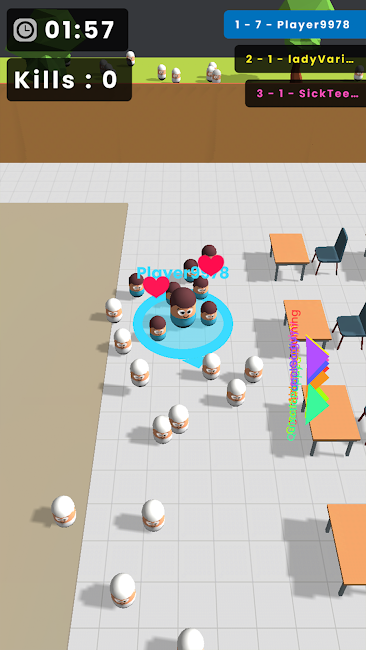 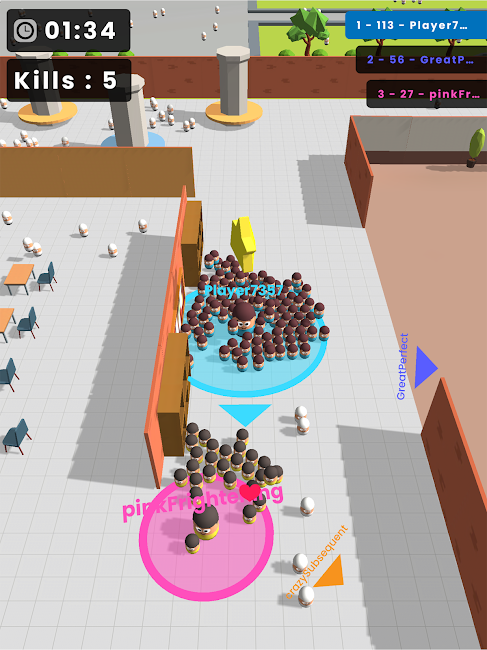 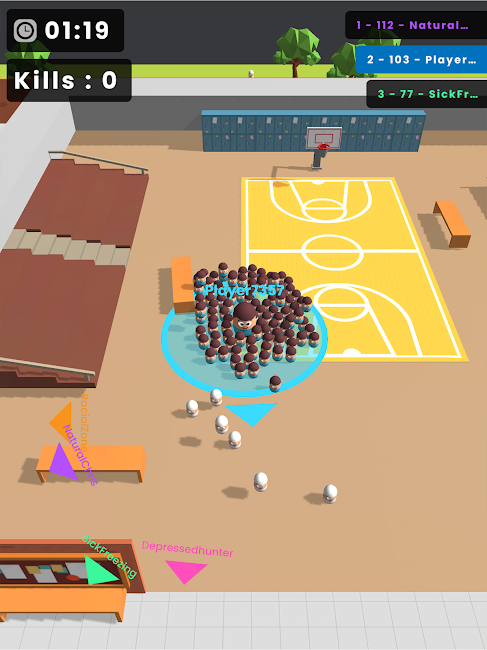 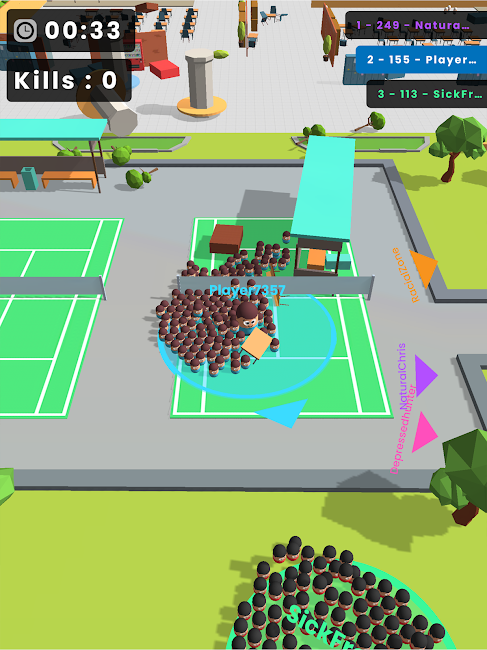 Zooba 3.36.0 – update of the attractive and popular action-competitive game "Zooba" for Android!