Portal – Portal is an amazing game with stunning graphics in the style of intellectual games for the Android operating system, the first version of which was made available to Android users around the world a few minutes ago for $ 9.99 on Google Play! This game, which was first released in 2007 for Xbox, PC and PlayStation 3, was very well received by players, and now we are witnessing the release of the first version for Android devices with Tegra 4 processor! In this wonderful game, you are in the role of the main character of the game and a robot named Chell, which is designed with its artificial intelligence called GLaDOS in Aperture Laboratory, to solve really challenging puzzles and experience the best intellectual game and Bring adventure on your Android phone! Play Portal, like its computer version, has really stunning graphics, and we recommend it to all users who have a device with Android operating system and Tegra 4 processor, and we say that you should not hesitate to download it!

Some features of the Android Portal adventure and intellectual game:

* Includes a variety of fantastic puzzles and riddles to advance

Portal game currently has a score of 5.0 out of 5.0 in the Android Market , which we provide to you today as the first Iranian website in Usroid!

Instructions for installing and running the Portal game:

– Download the data file and decompress it. The com.nvidia.valvesoftware folder . Copy the portal to the Android / obb path. 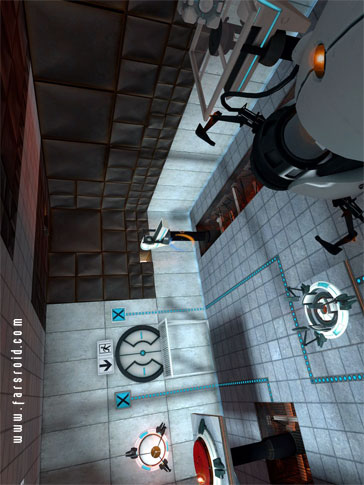 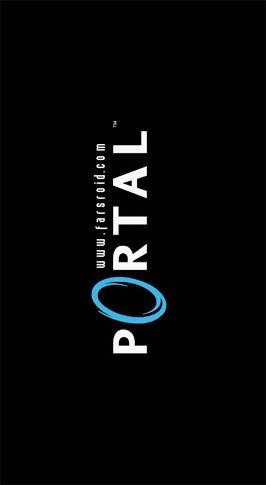 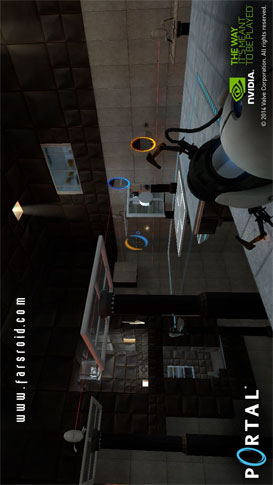 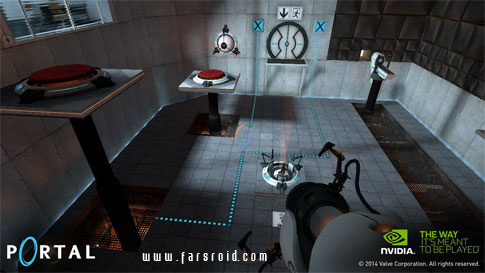