Pot Shot-Crush Box – Destroying box houses is a fun and popular game in the style of casual games (Casual) that is a great option for leisure. The game was produced by Penguins Studio and released for free on Google Play for the Android operating system. Usroid also prepared a regular and modded version of this game for the first time in IranHas introduced and released Pot Shot-Crush Box for you dear ones. The style of play is very simple and its designs are done at the height of simplicity. However, the game’s three-dimensional graphics and dynamic gameplay are its main strengths, and they make this game very attractive and entertaining, despite its appearance! In fact, it should be said that the very smooth gameplay of this game, which can be run at 60 frames per second, will bring a very fun experience for players. In this game, which is definitely based on famous games like Can Knock DownIt is modeled, you have to use a cannon (weapon) to shoot at houses that are made with boxes. The game is made exactly according to the principles of physical laws, which means that you have to shoot at sensitive points with the best aim to complete destruction. The fewer shots you get, the more points you get. The game continues until all the houses (boxes) collapse. In this game, it is possible to buy and use better and better equipped balls, and you are able to complete the game steps with more points with better tools. In addition to balls, there are other items such as skills and special forces that can be unlocked.

Pot Shot-Crush Box has been created and published to entertain you. This game is a great option for people who not only have fun and spend time, but also for people who want to test their targeting skills in a simple but not so easy game. This game is available on Google Play with more than 1 million downloads and a score of 4.4 out of 5.0 , but you can download the latest update of this game as a test and in two regular and mod versions for free from Usroid high-speed servers . 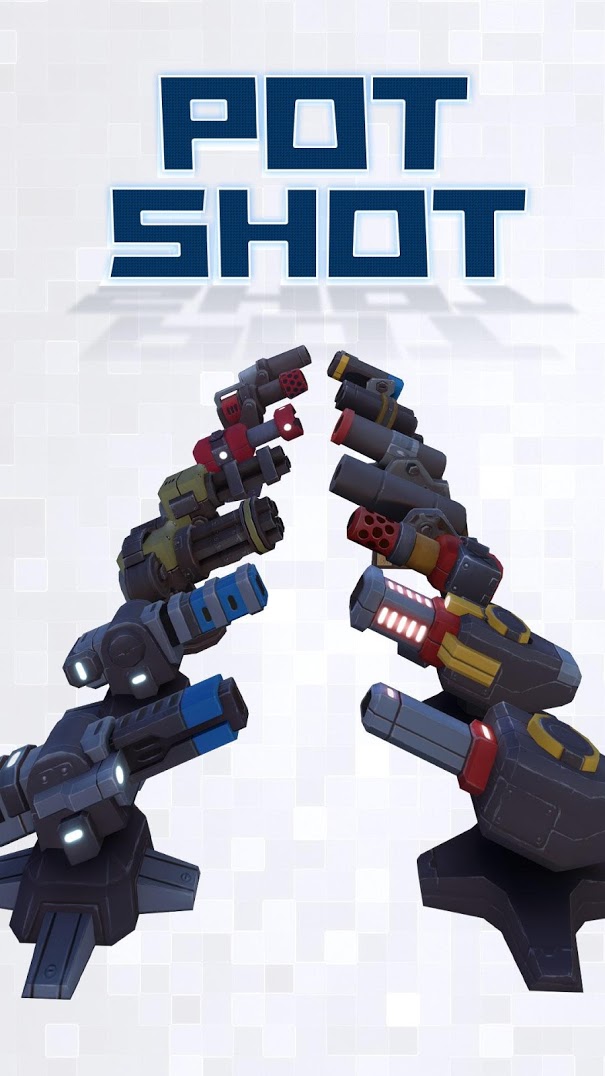 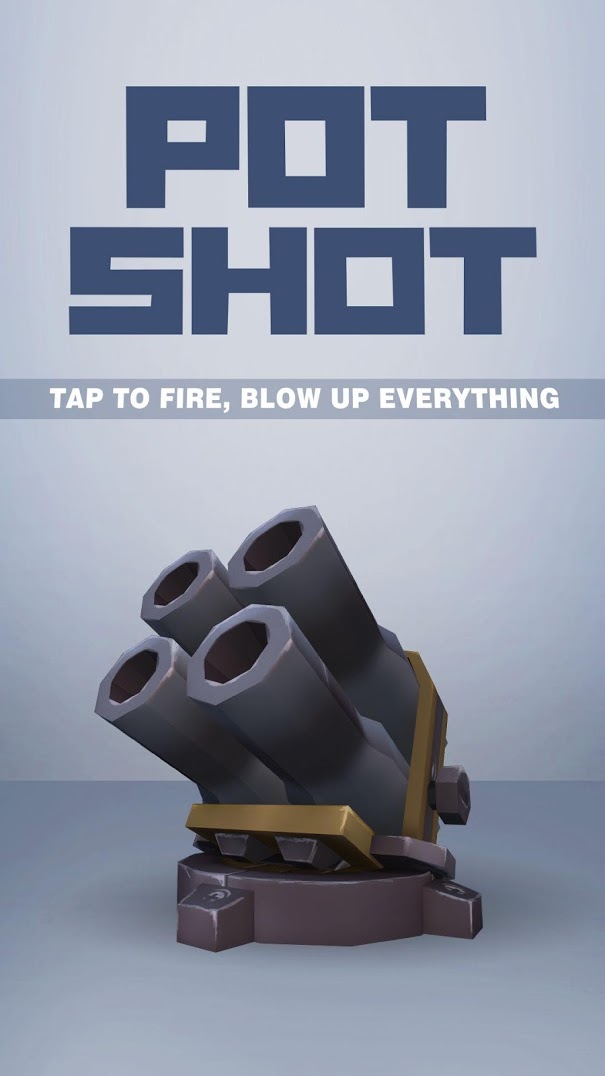 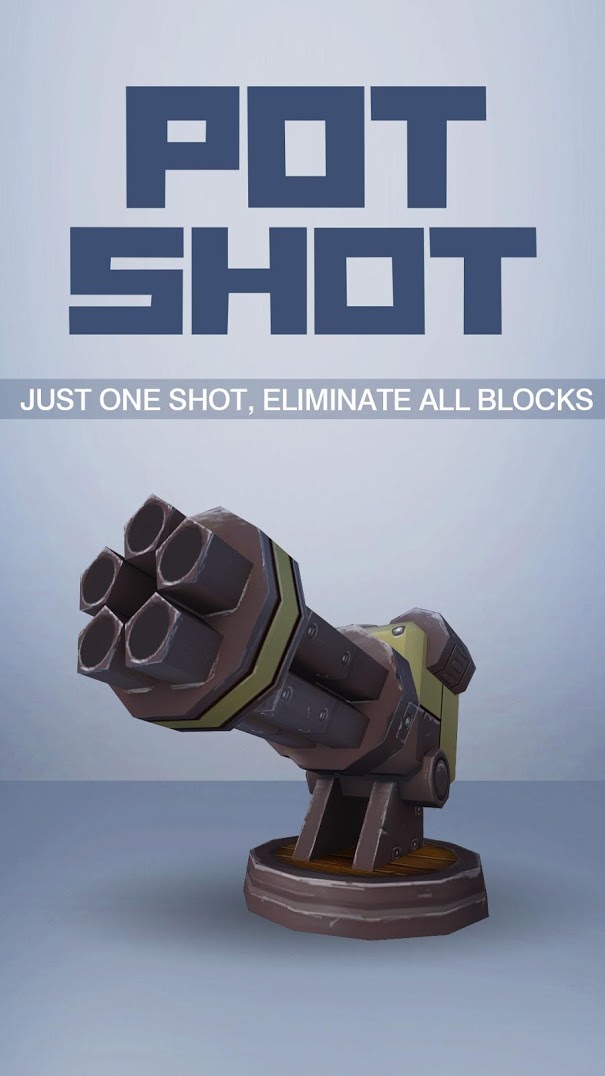 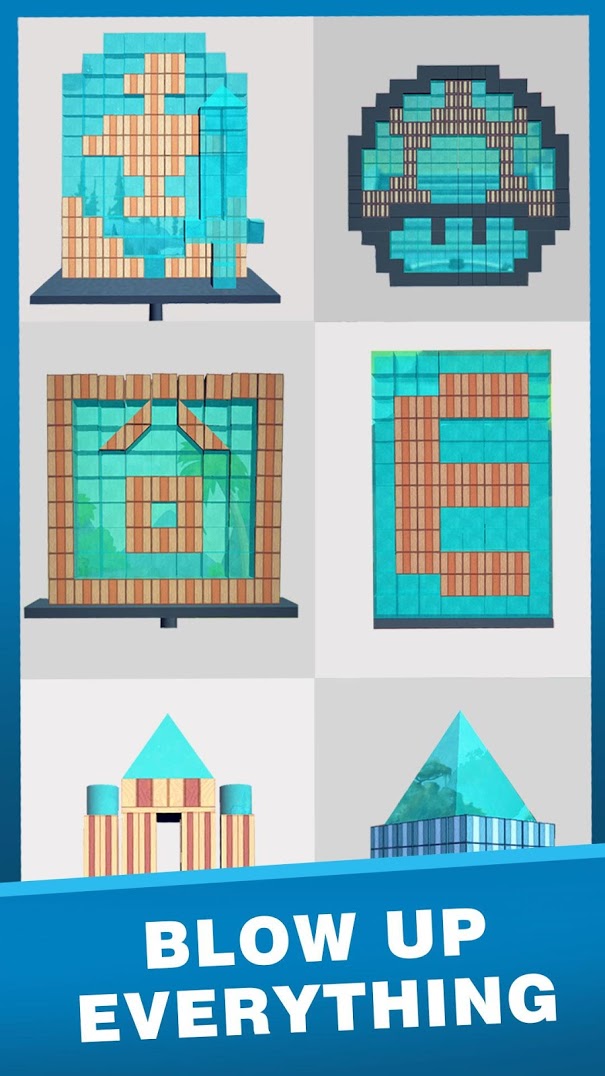 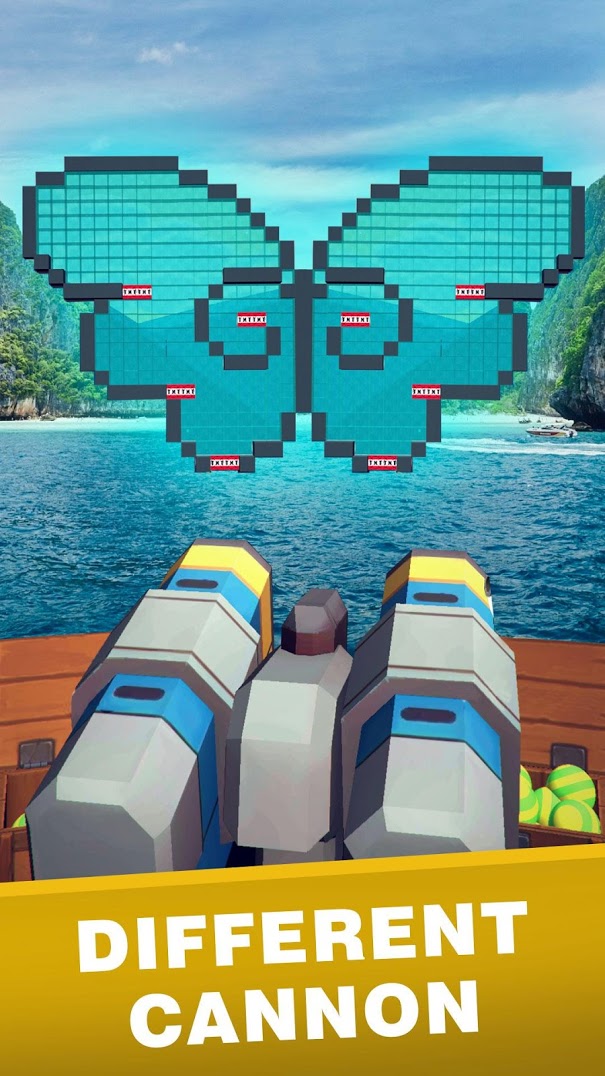 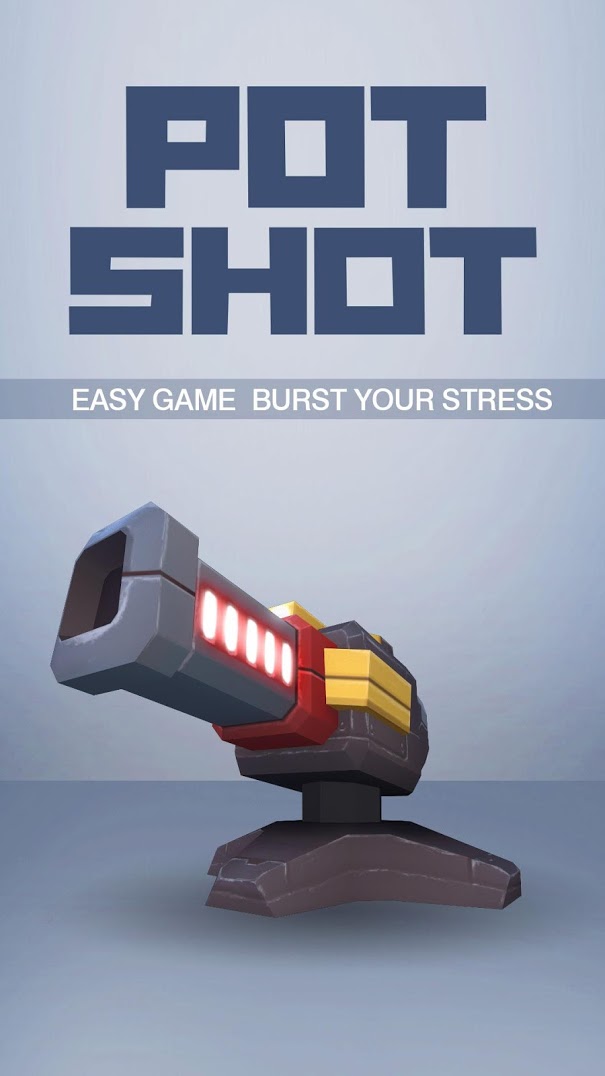 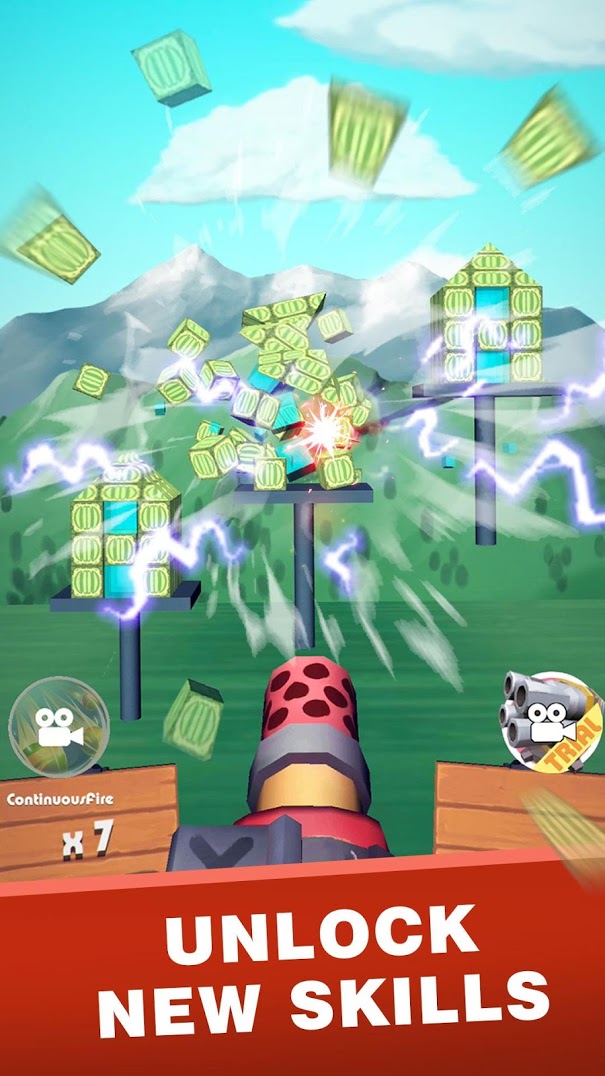 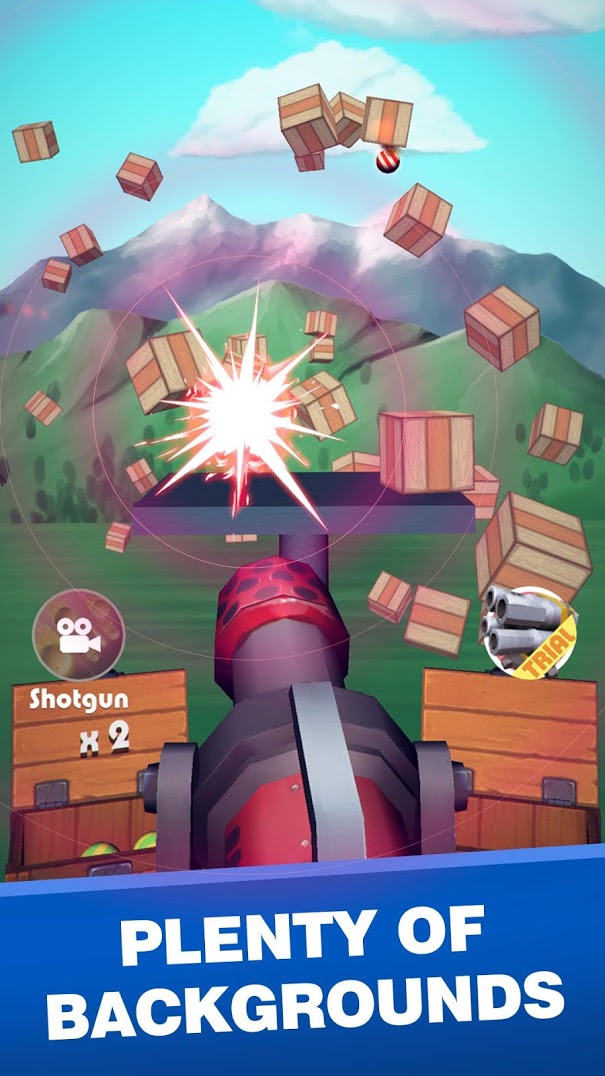