Potion MakerA casual and fun puzzle game from Sinsiroad game development studio for Android, which is offered for free on Google Play, and at your request, the latest update with the mode has been released for download and is in front of you! The overall goal of Potion Maker is to turn you into a millionaire! A book in front of you that contains 75 different potions. It is you who are going to collect all the potions and reach your goal! First, you start your mission with one or more different potions, and then by increasing points and buying other potions, and then converting them, you make new potions and get closer and closer to your goal! Your adventure takes place in a lovely two-dimensional environment with a huge range of animated characters, which are also seasoned with great sound and bring you the experience of a special casual game!

Potion Maker game has been downloaded +1 million times by Android users around the world from Google Play and managed to get a good score of 4.4 out of 5.0 . You can first see pictures of the fun and low-volume gameplay of the potion maker, and then, if you wish, download it from the high-speed servers of Usroid with one click . Finally, it is better to mention that the game has been tested by us and run without any problems. 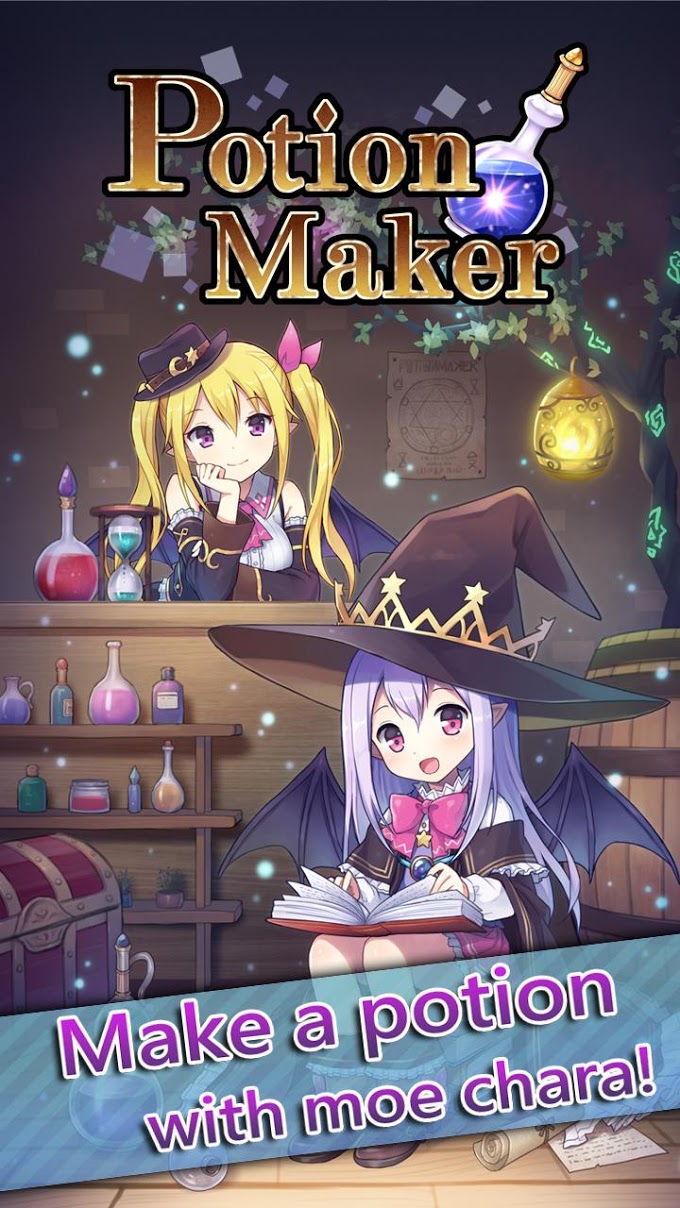 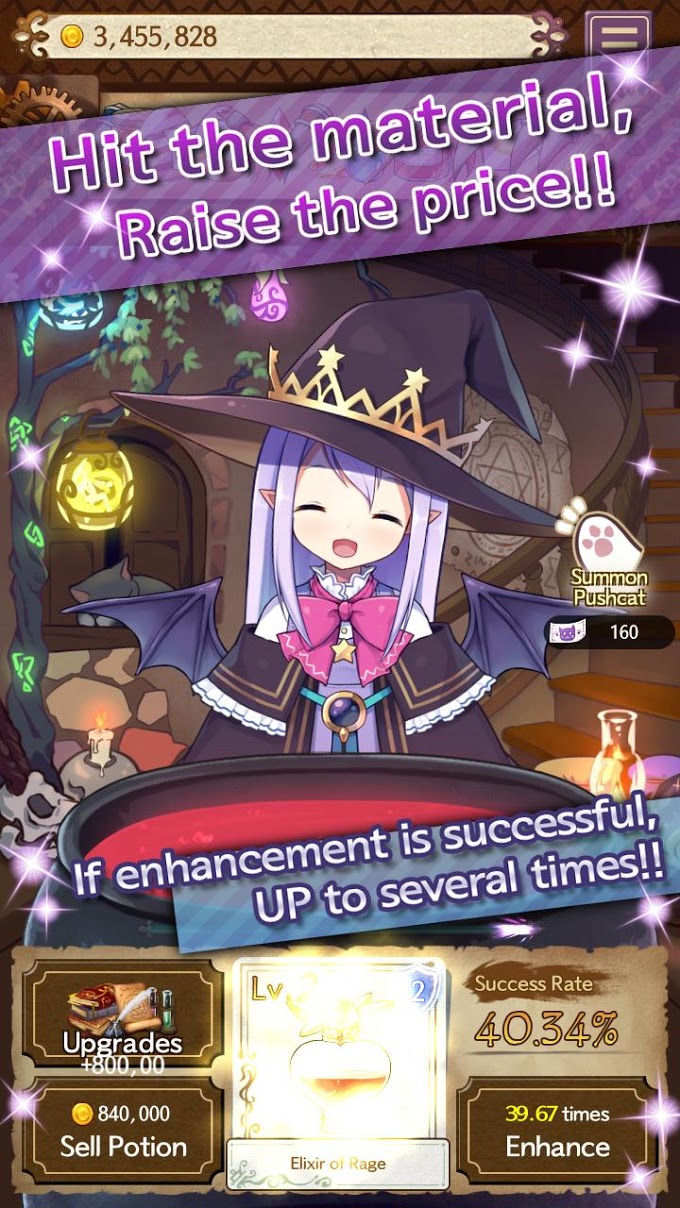 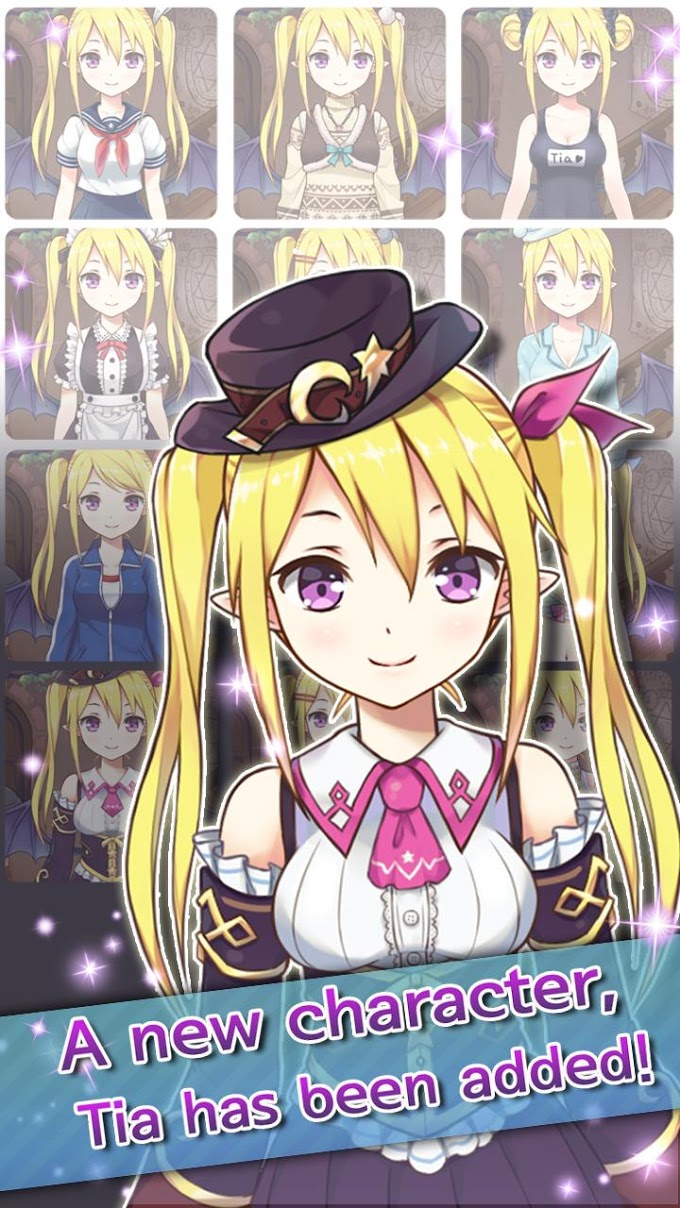 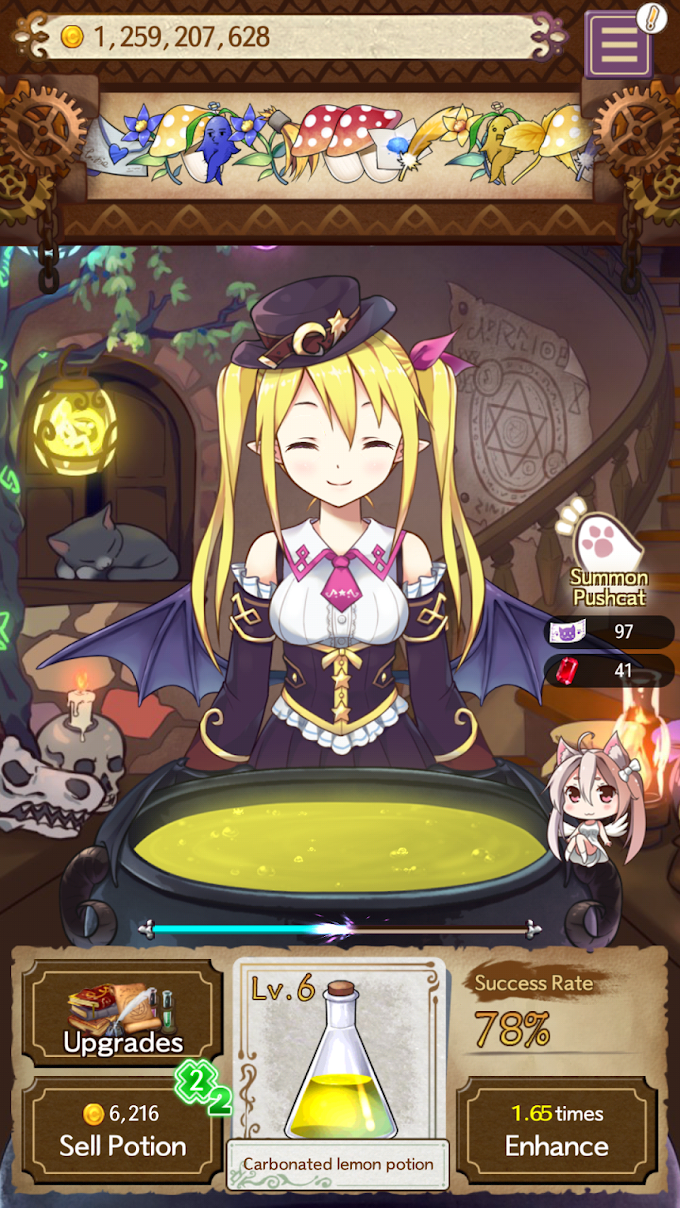 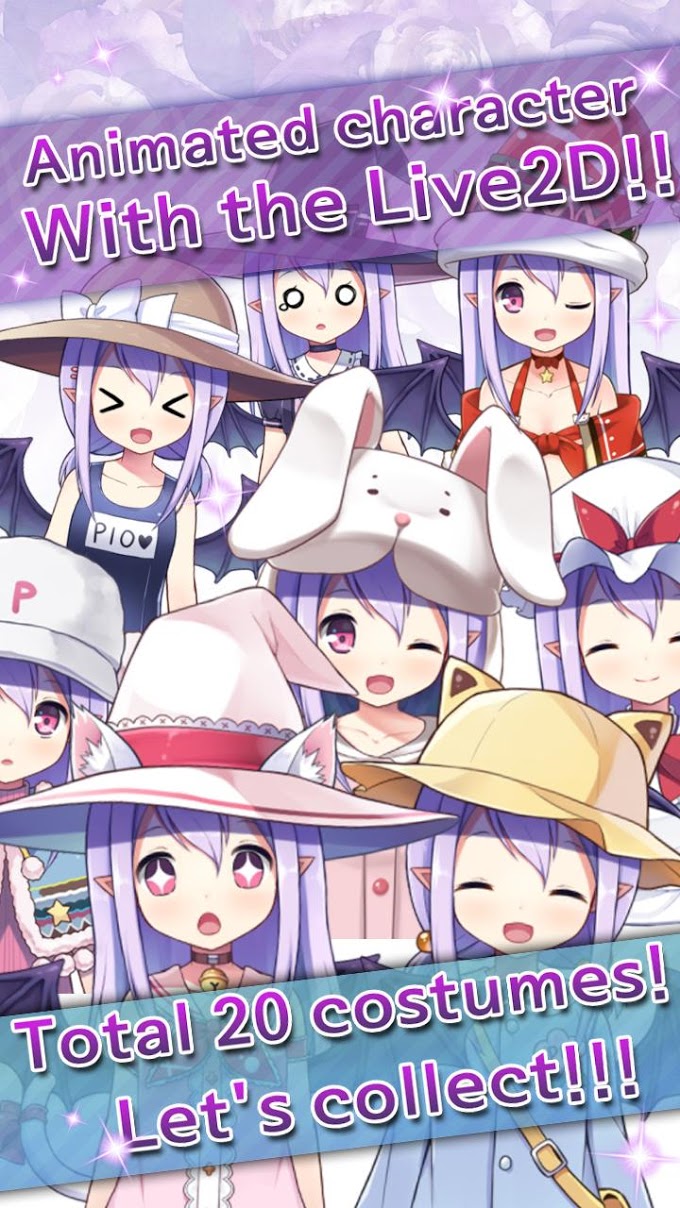 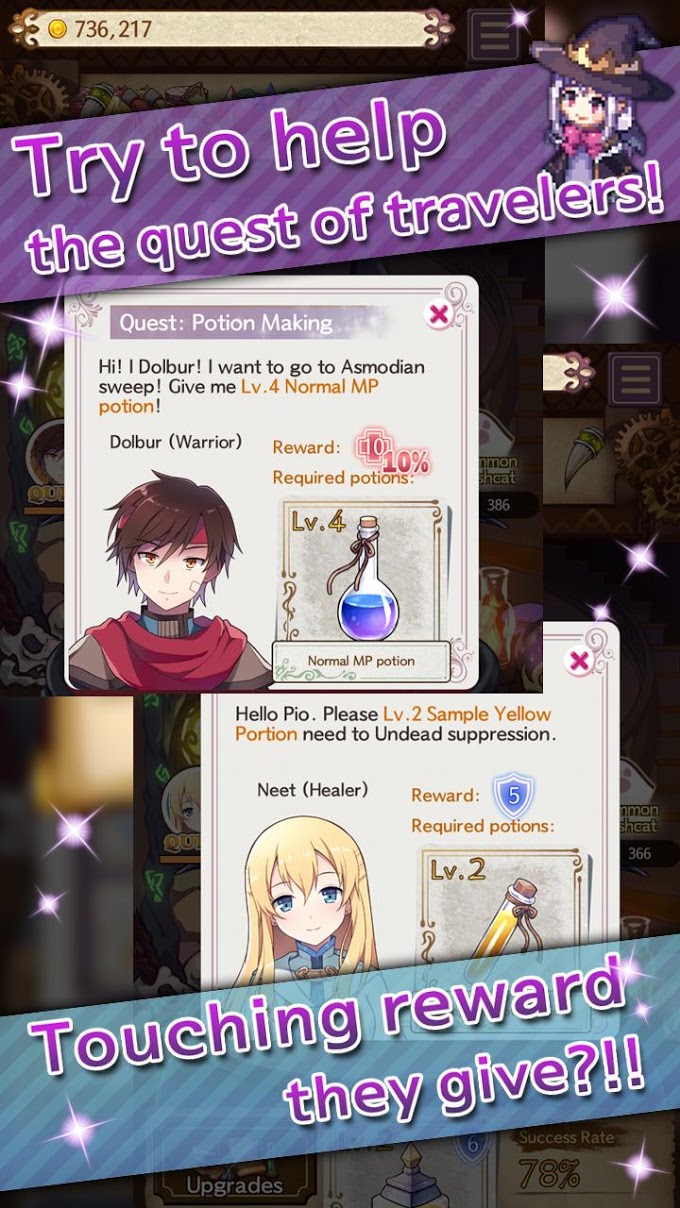 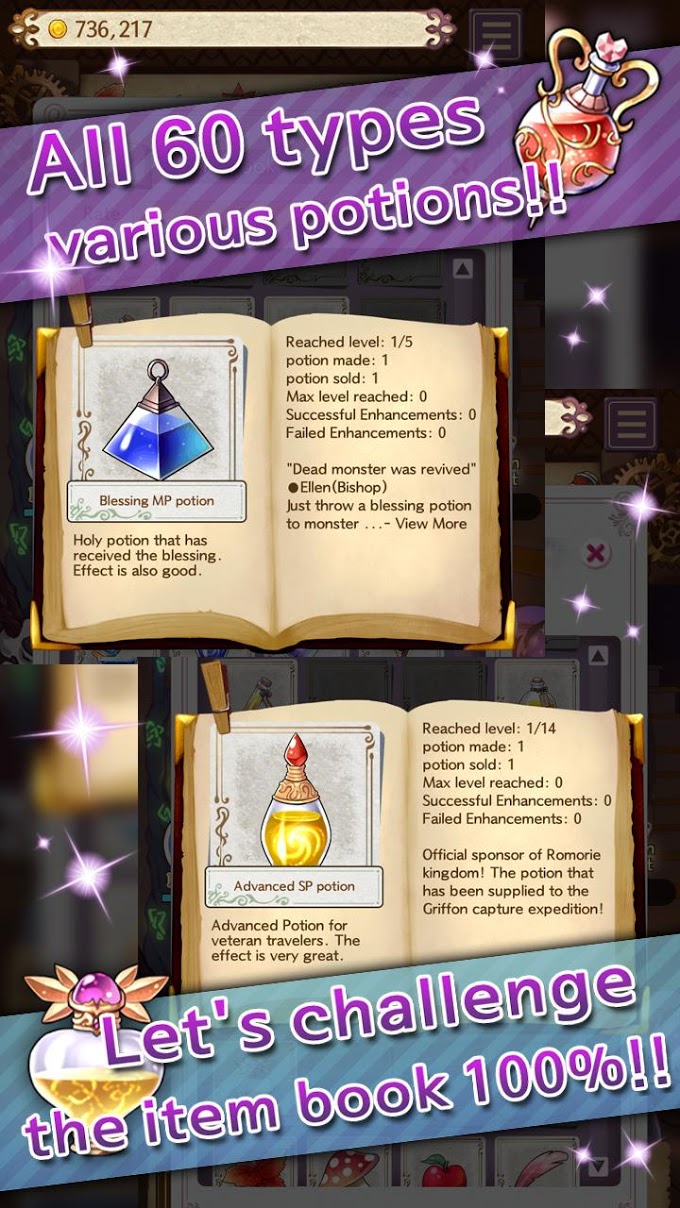