Potshot Pirates 3D is a beautiful game with great graphics, HD and 3D for the Android operating system , the story of which is that the pirates stole the treasures that were stolen on an island called Yuka Puka, a place that is red. Skins live there; They had hidden. All the steps of the robbery were done correctly and accurately, but the problem is that the pirates have forgotten where to hide the gold treasures! In this game, you have the task to look for treasures and after finding them, destroy them so that the pirates’ hands will be cut off. Potshot Pirates 3D game is designed in full three-dimensional and will allow you to rotate 360 ​​degrees.

Features of the game include realistic graphics, different weather conditions in different stages, different characters in the game and more than 100 attractive stages.

Note: This game has a data file with a size of 84 MB that has been placed for download. To view images of Potshot Pirates 3D and download it with one click, read more. 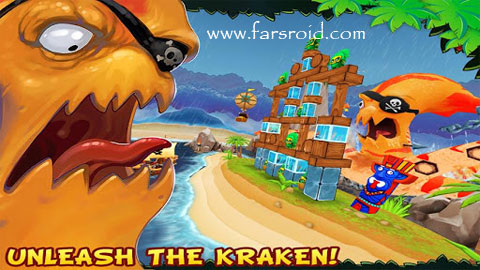 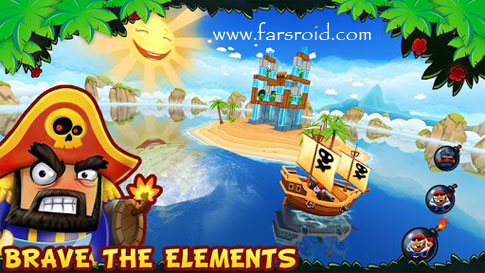 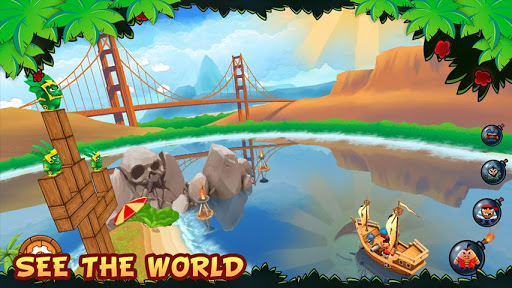