Power Hover is a popular and incredibly beautiful hoverboard game from Oddrok game studio, which was first introduced for $ 3 on iTunes for iOS and was met with an unparalleled response from users around the world… A few hours ago We witnessed the release of the new Android version of this game on Google Play, which, unlike the OS version, was released for free, and again we decided to introduce it for the first time in Iran , dear ones. In general, Power Hover is a step-by-step runner style game in which you can ride on a hoverboard to fight the force of gravity with acrobatic movements! In terms of lollipop design and variety of scenery, Power Hover is arguably one of the best gamesThese are the things that the mobile platform has seen so far: desert, ocean, city roads and sky are places that you pass through in the game and you will struggle with obstacles and enemies! The seemingly rudimentary Power Hover graphics, thanks to the camera’s cinematic angles and clean polygons, are very eye-catching and make any gamer disappear. The peak of this beauty can be seen in the bass fights of the game; Struggles that change the angles of the camera and its grandeur will remind you of titles such as God of War and Bionta!

Some of the features of the incredibly beautiful and addictive Power Hover Android game:

The developers of Power Hover in the game have implemented a control mechanism based on the laws of physics and very precise so that you can not just skip the steps just left and right. Maintaining the balance of the characters on the hoverboard is not easy at all, and if you make strong moves, you may fall off it and be forced to continue playing from the previous checkpoint! As we said, Power Hover is a stage game in which you have to pursue a specific goal, and that goal is nothing but collecting batteries that are on track and reaching the finish line safely. Depending on how well you play, you will earn between one and three stars at the end of each stage, which are your permission to enter the next worlds of the game! You can now download this wonderful game with one click from Usroid fast servers . 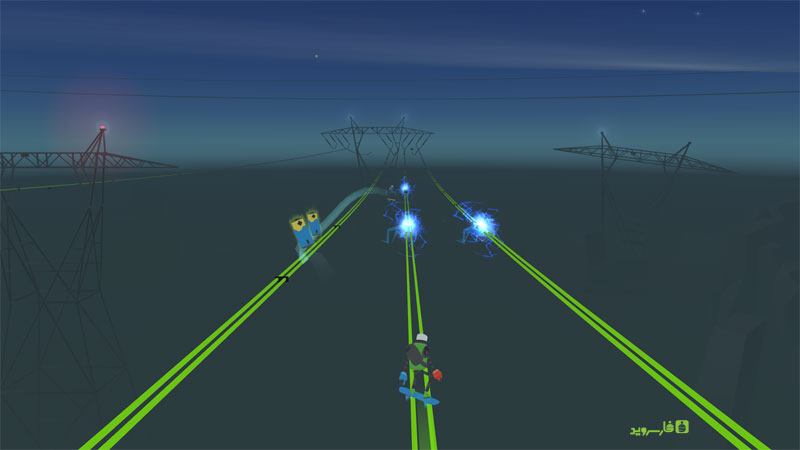 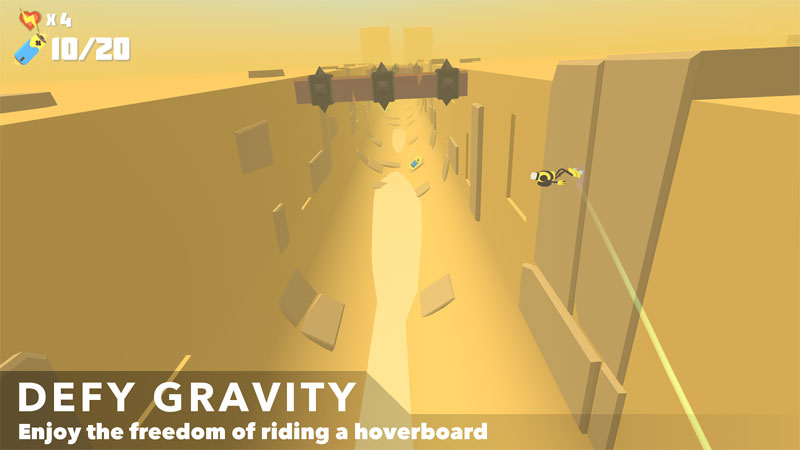 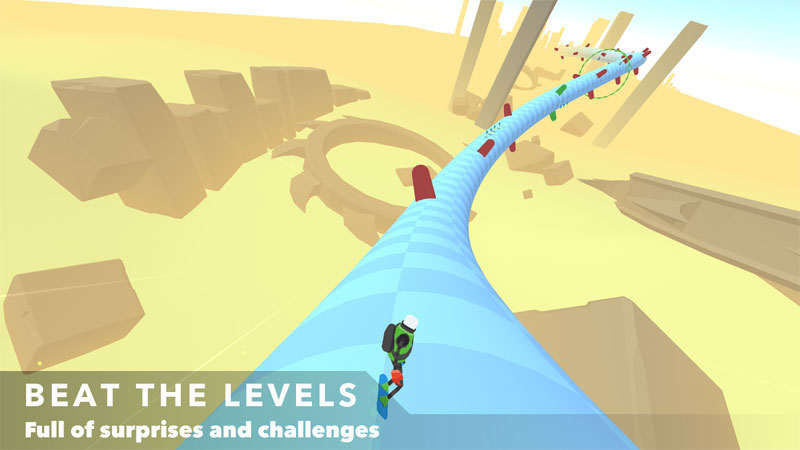 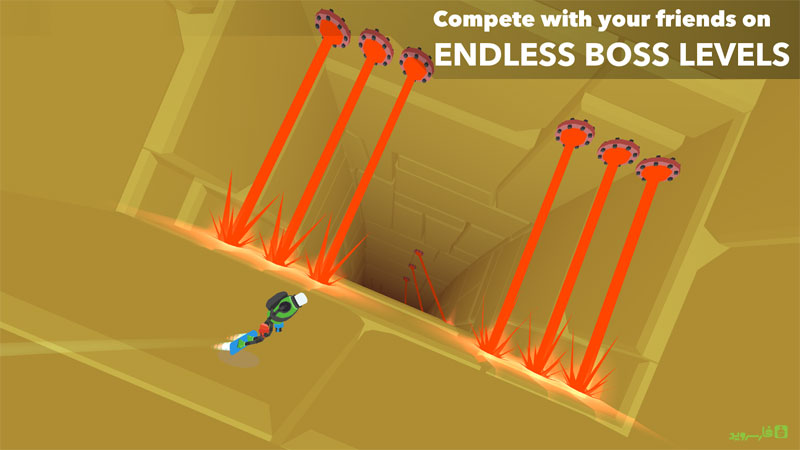 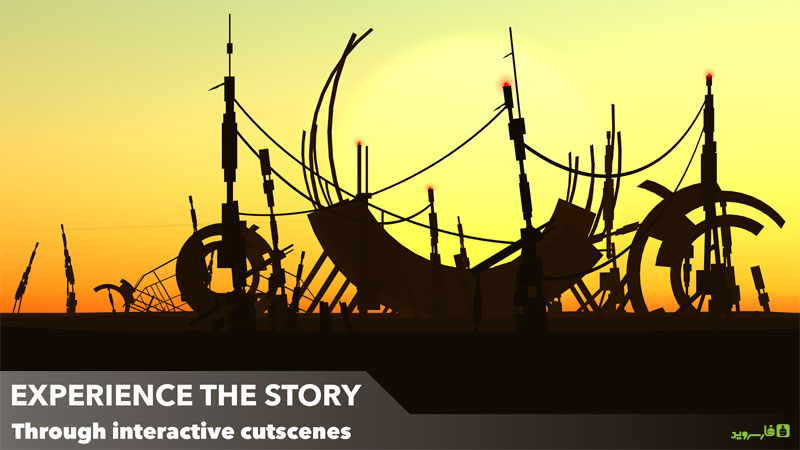 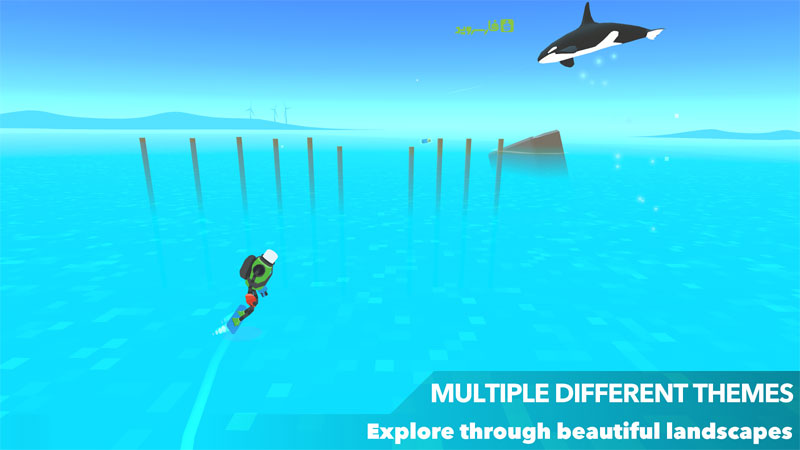