Power Ping Pong is a new and entertaining sports game called “Power Ping Pong” from CHILLINGO Studio for Android, which was priced at $ 4.99 hours ago. It is offered in the big Google market, and after testing and making sure that it is not a problem, we decided to introduce it to you, the fans of ping pong games. There are different types of modes such as single player and multiplayer to play and be busy. In single player mode, you can go through the stages one after the other, and in multiplayer mode, you can compete with ping pong with friends and online users around the world. Pay. The game’s touch and visual controllers allow you to throw balls at your opponent with great power and earn high scores. HD graphics, exciting sound, addictive gameplay and good construction of Power Ping Pong game will allow you, the user of the Android device, to experience one of the best and most beautiful Android sports games.

Power Ping Pong game, despite its good sales, could not get a good score! You are facing a game that has sold more than 500,000, but its score is 4.0 out of 5.0, so it remains to be seen why it has scored so low! Right now , download, install and play the latest full and paid version of this game from Usroid high-speed servers , and tell me what score do you give to this game out of 5 ?! Join us…

– Download the data file and decompress it with the password www.farsroid.com. Folder com.chillingo.powerpingpong.android . Copy gplay to Android / obb path of internal storage. 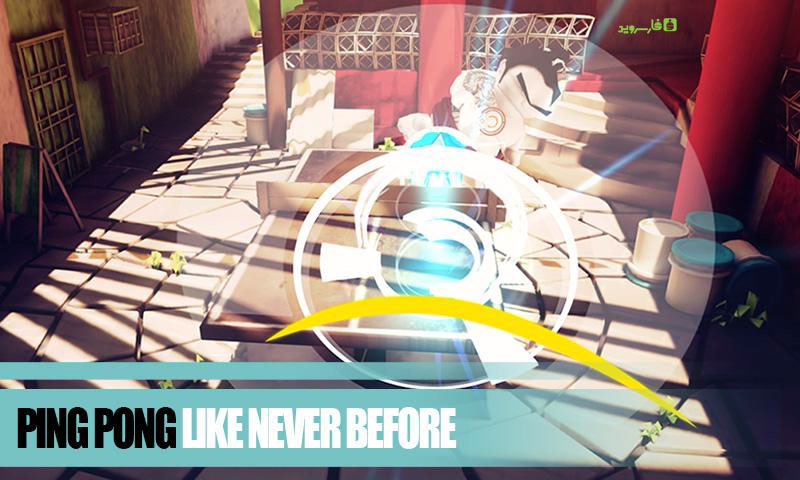 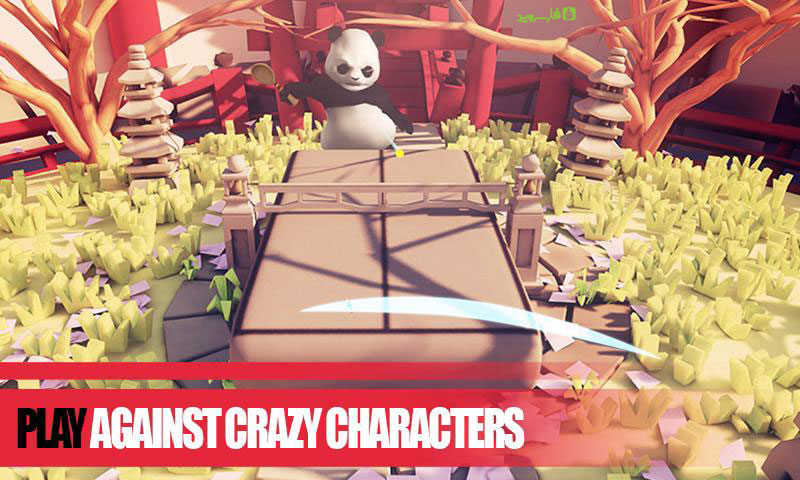 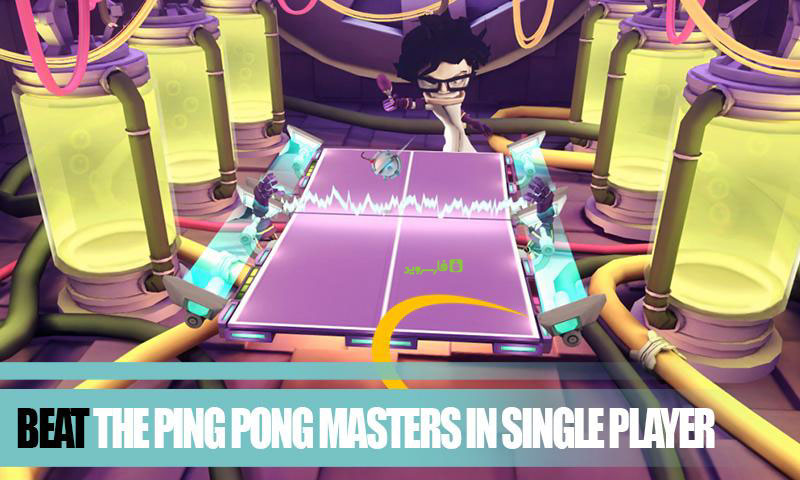 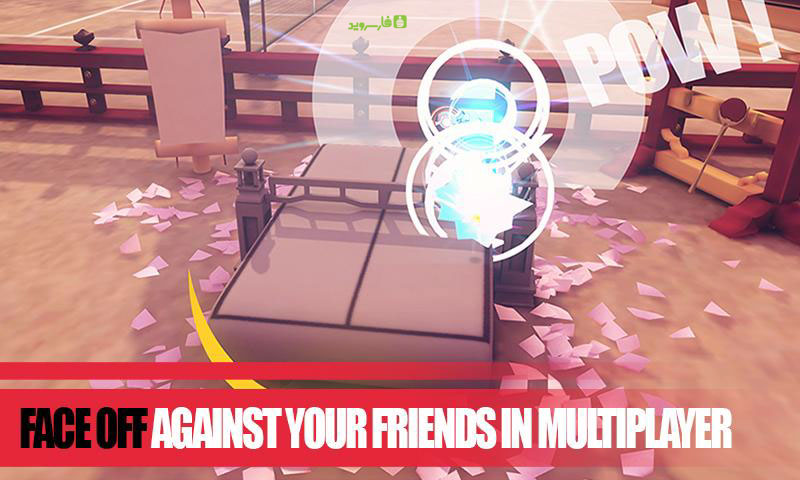 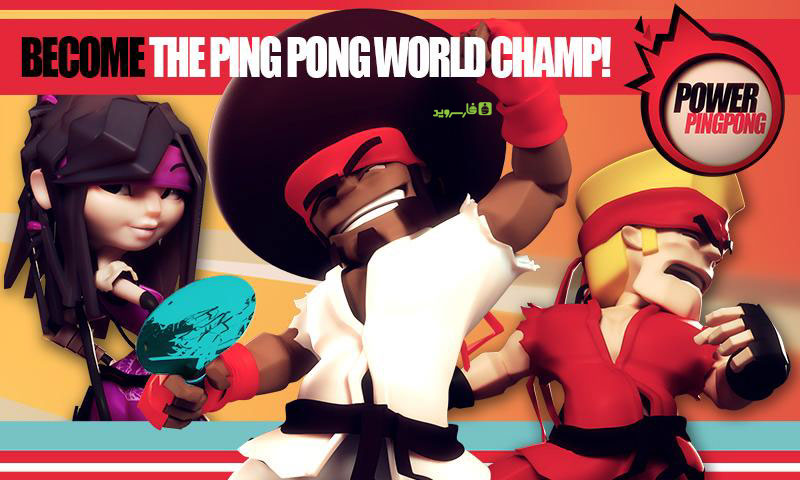