Power Rangers: All Stars is a popular and exciting role-playing game from NEXON Company studio for Android devices, which is available for free on Google Play and at your request.The latest update has been released for download and is in front of you. The overall story of Power Rangers: All Stars is that three of the most important Power Rangers, namely the Blue, Yellow and Red Power Rangers, have been sent to Corinth on a mission; It is the last city left on earth. The mission of the Power Rangers is to enter Professor Q’s research lab and learn about Venjix! There they find out that Professor Q has opened the door to another dimension of the world and hopes to be able to move the people of Corinth beyond before the Venjix invasion! While Doctor K is doing research in the lab, he realizes that the quantum port actually leads to a parallel dimension of the universe full of monsters; Now you have to go to Corinth with your Power Rangers group and prevent monsters and their evil machines from entering this world! A wide range of power rangers in your hands with which you can reach your goal! If you are a fan of role-playing games, this game will undoubtedly attract your attention.

Game Power Rangers: All Stars To date, millions of times by Android users around the world from the Google Play store and has received good rating of 4.4 from 5.0 gain. You can see images and videos of gameplay and finally if you want to download it with one click from high-speed servers Usroid do.

Note: The game is online and offline + has no mode [can not be hacked] + the initial data is received with the game itself. 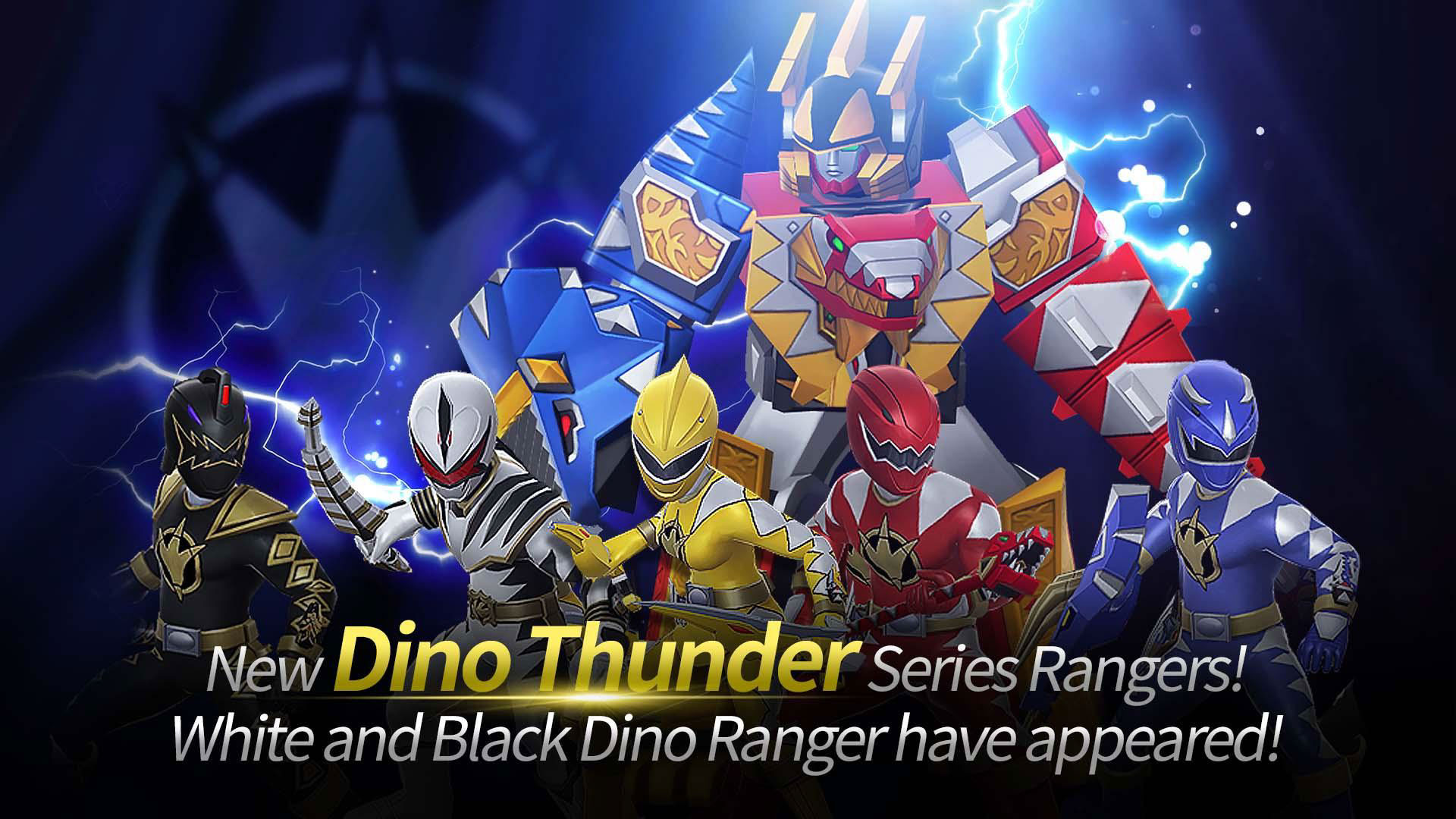 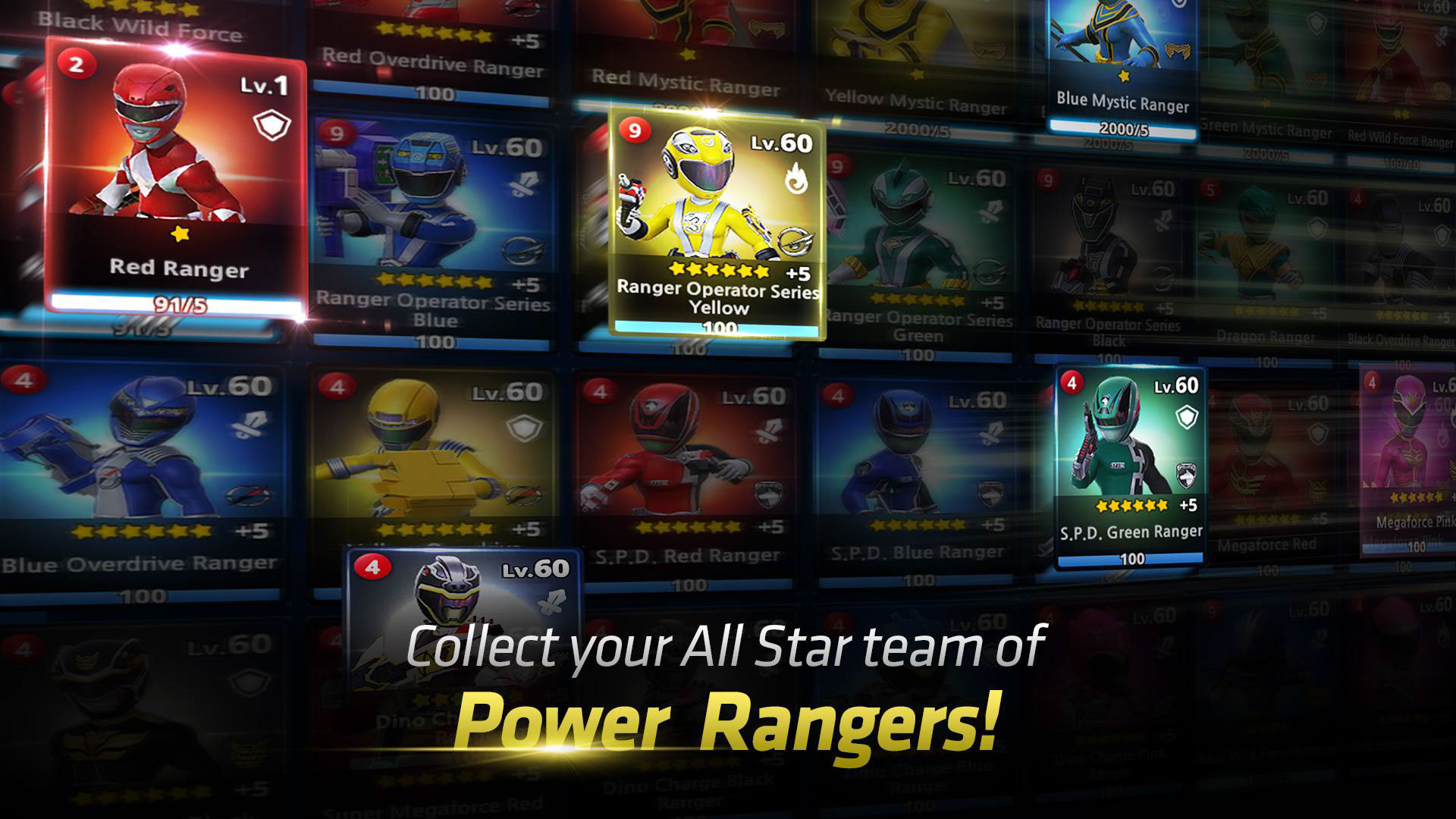 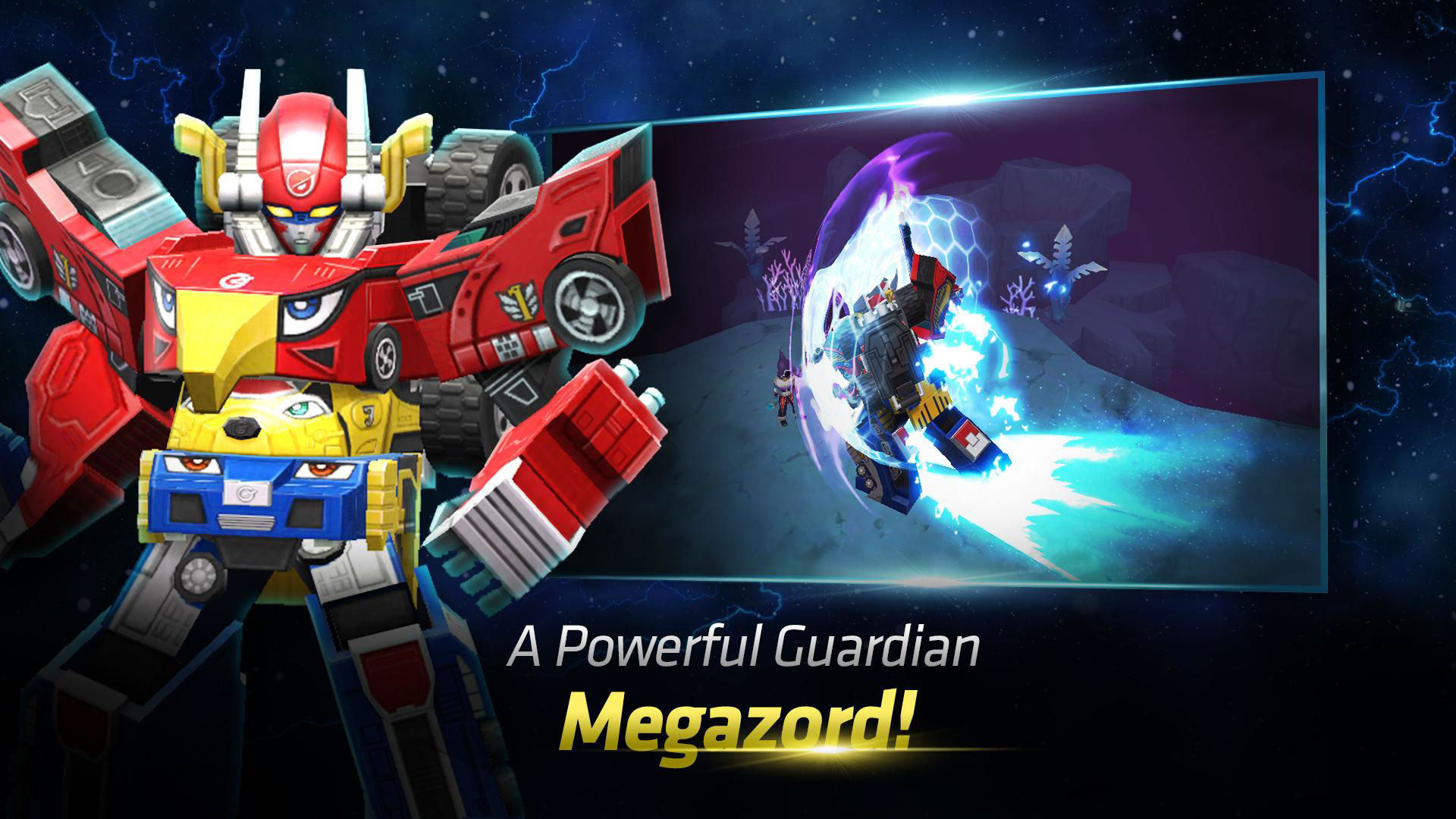 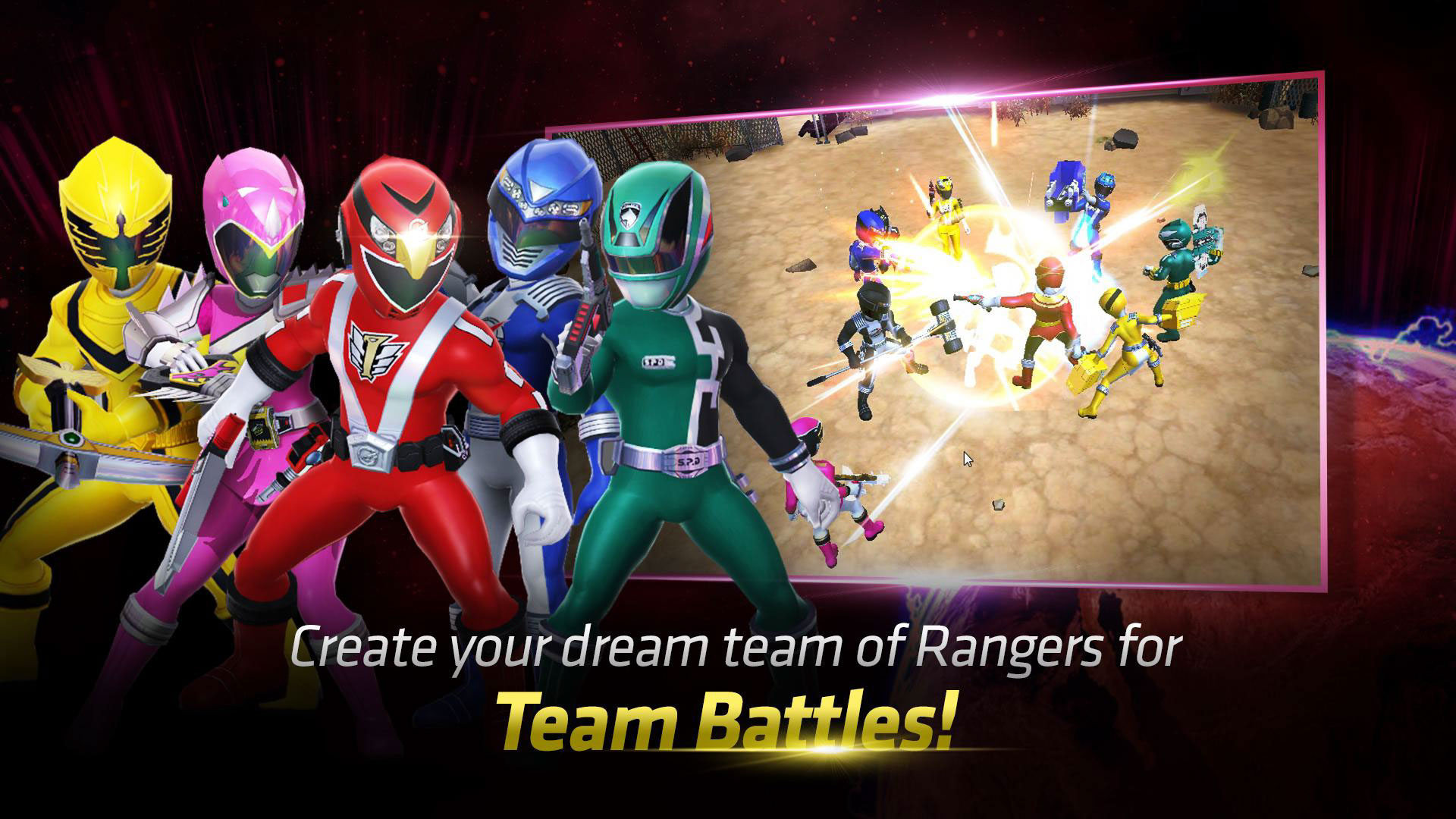 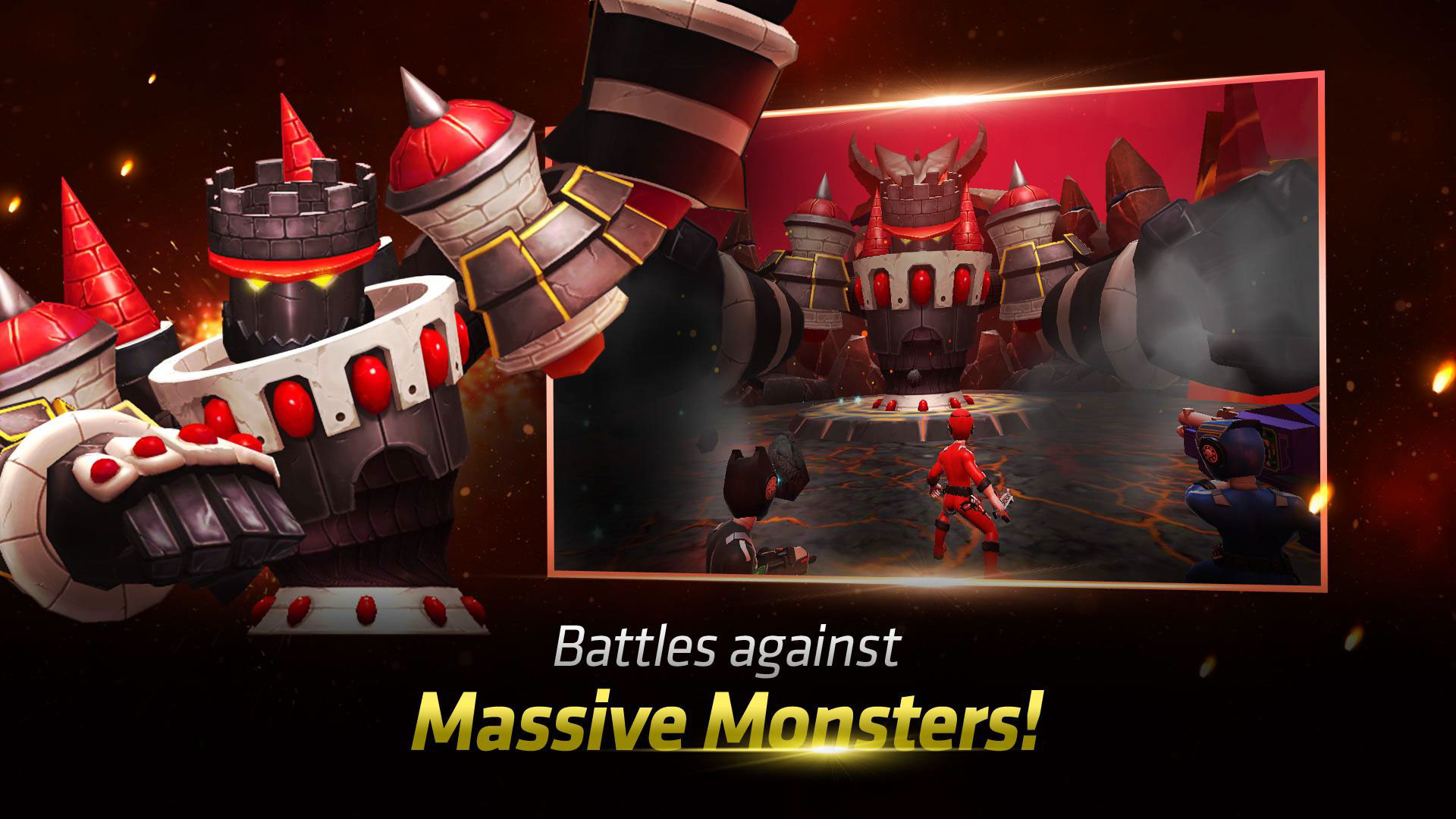