Power Security-AntiVirus Clean Ad-Free is a powerful antivirus and anti-malware for Android operating systemPublished for free by LIONMOBI (Security) security team in the big Google Play Market. This program eliminates any threat by creating a secure environment on smart devices and specifically protects users’ information. Just touch the scan option once to automatically and deeply scan all parts of the smartphone and detect and eliminate any viruses, trojans or malware. If you connect to different anonymous Wi-Fi networks during the day, it is better not to worry because Power Security-AntiVirus Clean with different security measures as well as its unique technology will neutralize any phishing attacks and provide unparalleled security when connecting. Provides to anonymous networks. In addition, you will be able to protect personal information and applications installed on your mobile phone in a special way!

Some features and capabilities of Power Security-AntiVirus Clean Android application:

Application Power Security-AntiVirus Clean managed in the Android Market Play Store has over 50 million downloads off to their assigned rating of 4.5 from 5.0 among millions of votes users acquired can now have the most recent version released And receive without ads from the powerful servers of Usroid site. 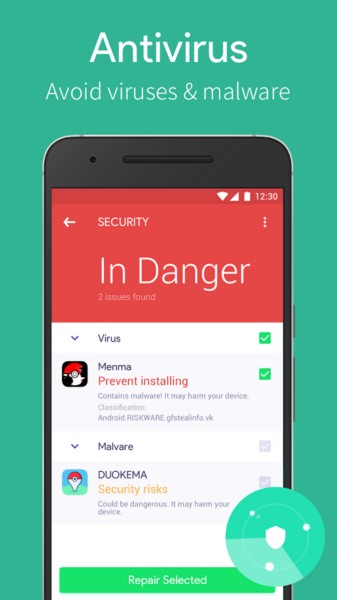 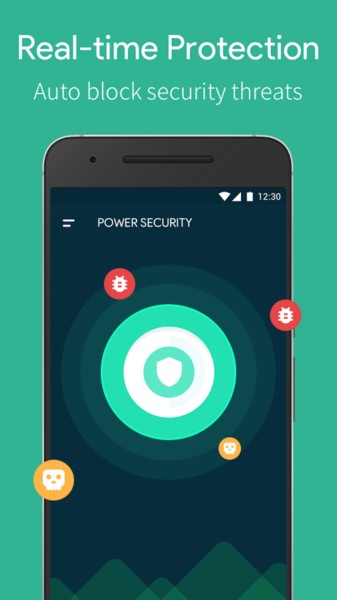 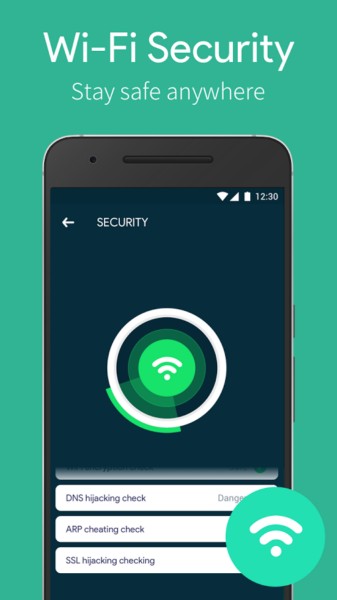 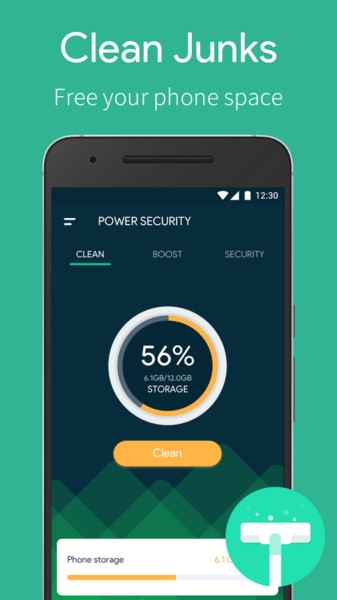 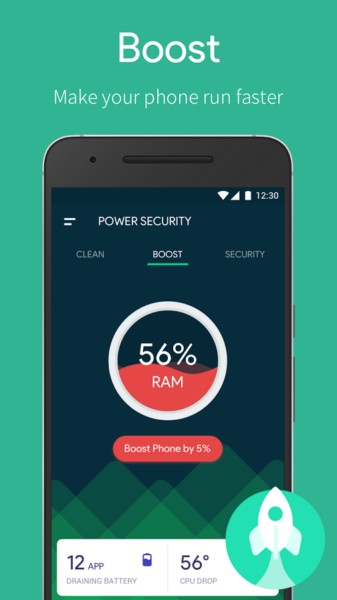 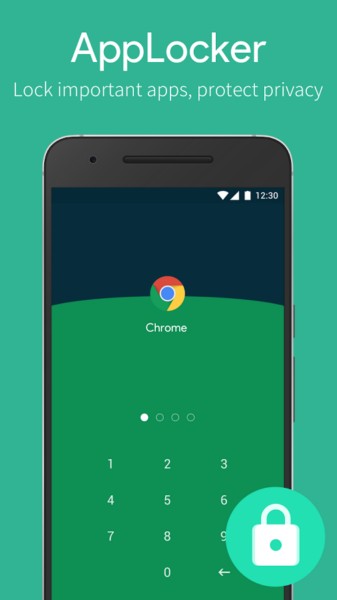