Powernode v1.1.158 – a fun and interesting puzzle game for Android + trailer of
the purchased and complete version of the game presented to you
tested with offline execution

Read more about PowernodeWe have to say that, for example, if an energy station is marked with the number 6 and the two energy sources that are in the form of a rhombus in the game are marked with the numbers 3 and 3, the players have to connect them to each other to direct the energy to Transfer 6 power stations. These rhombuses pump energy in every few seconds, and the challenge of the game is to transfer all the energy to that power station before it runs out of time to make it disappear. Of course, the work is not over! As the game progresses, more energy stations, such as popcorn, appear on your screen and it does not matter at all whether you are thinking and organizing or calculating numbers. If you can not transfer energy to the stations, you will be game over and you have to start from the beginning. At first your challenges are simpler and you are dealing with smaller numbers that help you easily solve the number puzzle and feel like a genius. But as the game progresses, the difficulty of the game increases and you want to grind the teeth of the creators of the game; Of course, the appeal of the game is in the gradual increase of its difficulty level. Graphically, this game has a modern and minimalist appearance and a good combination of colors has been used in it. PowernodeIt has a score of 4.5 out of 5.0 on Google Play, and the Usroid team has putthe final and purchased version of this challenging game in a tested and completely free form for you dear ones. At the end of this article, you can see the introduction video and screenshots related to the gameplay to get more acquainted with this game and if you wish, download it from our servers. Hope you enjoy this game! 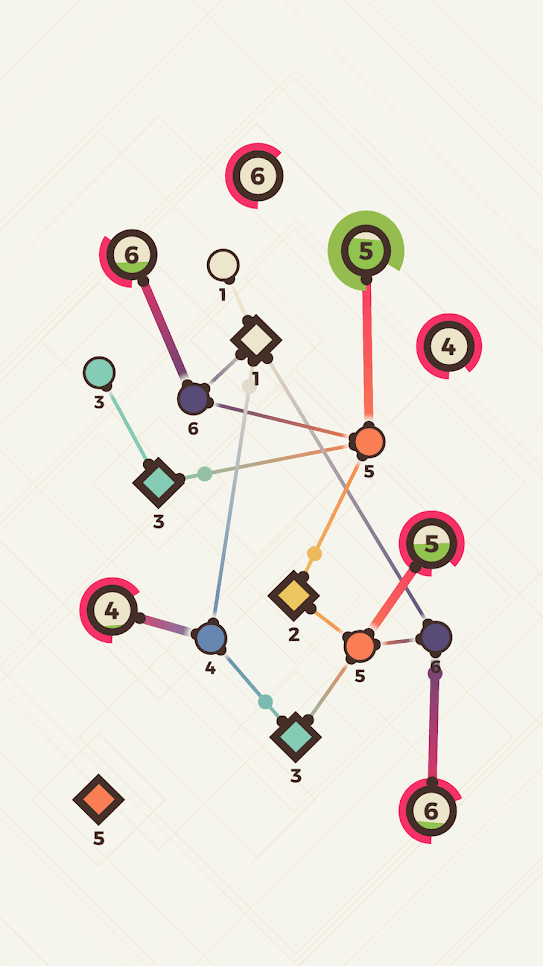 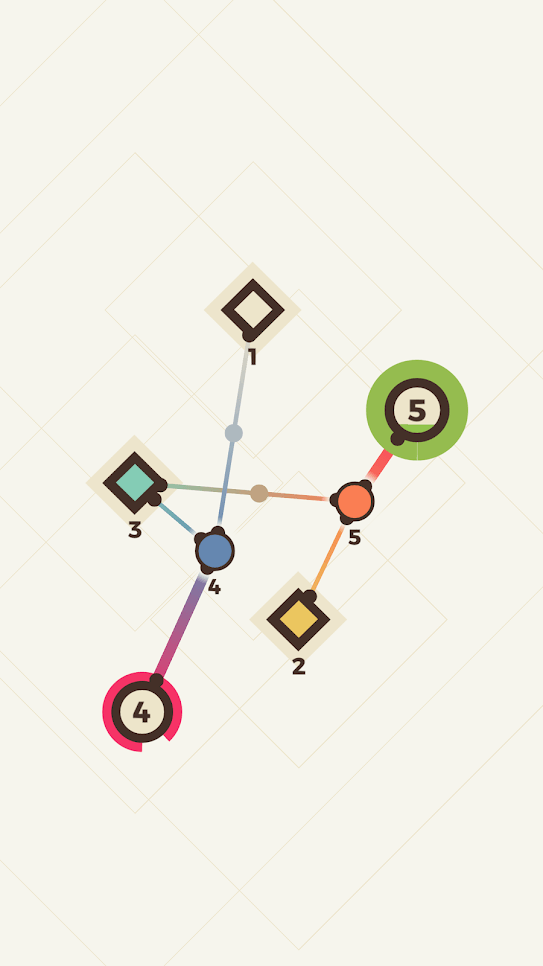 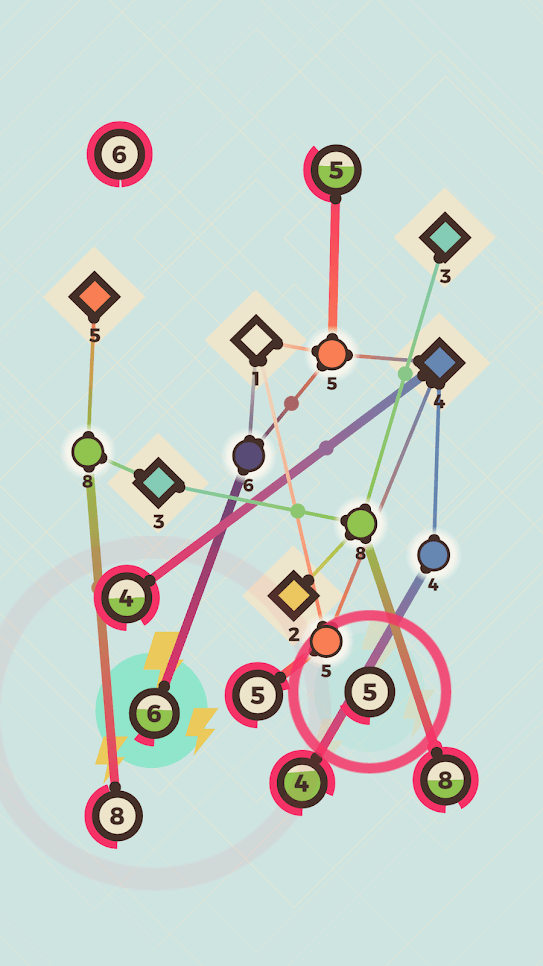