PP Launcher (Android 9.0 P Launcher style) PRIME v1.5 – Super Launcher app for Android, not
a prime and full version of the app worth $ 4.99 for the first time on Persian language websites

Android, like other operating systems in the world, is regularly updated and new versions are released. But one thing that is noteworthy in this operating system, new versions are usually released with expensive and flagship devices, and only a limited number of Android devices can be upgraded. Due to this issue, many users can not experience the new Android update for a long time! But as always, we want to solve this problem and introduce you to the latest version of Android, namely Android 9, and give its wonderful environment to the interface of your device. PP Launcher (Android 9.0 P Launcher style) PRIME as a launcherIs an Android 9 emulator developed and published by NativeX Launcher. Installing this launcher will undoubtedly shock you! Because the interface of your smartphone does not change just like Android, and new features are provided to you. Make the most of the folder style and sliding bars and get a new experience. Hiding personal applications, various widgets, optimization tools and… are just some of the features available, we will introduce more of them in the following; So join us.

PP Launcher application (Android 9.0 P Launcher style) PRIME with the benefit of extensive features and capabilities has been able to get a score of 4.5 out of 5.0 by Google Play users with thousands of downloads and payments within the network of $ 4.99 by Google Play, which you can now download the latest version Get its unlimited prime from Usroid . 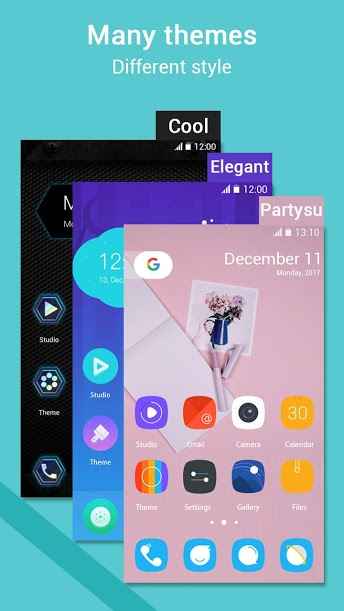 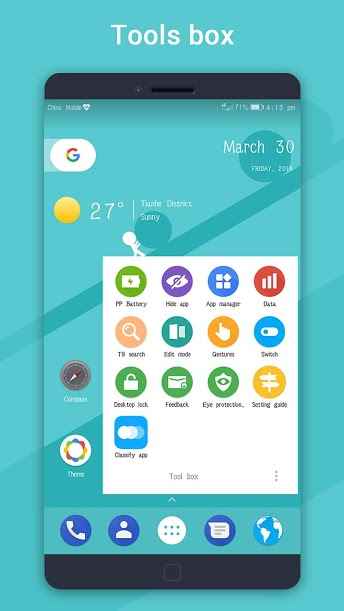 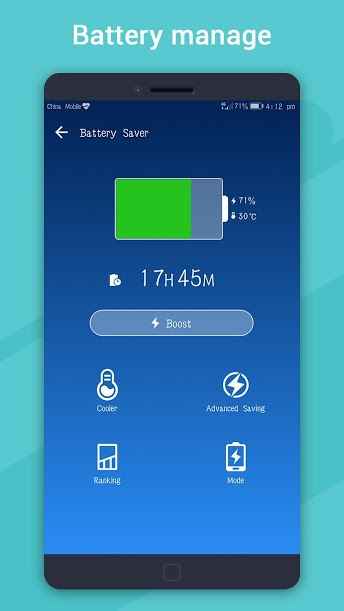 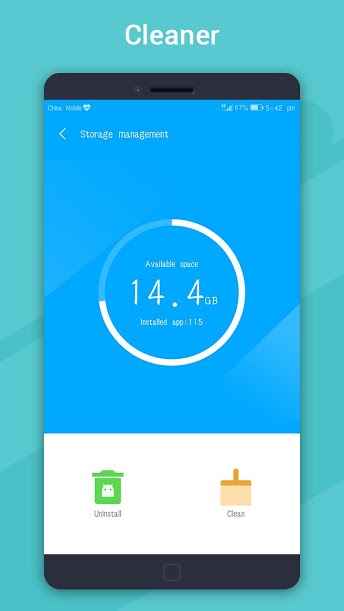 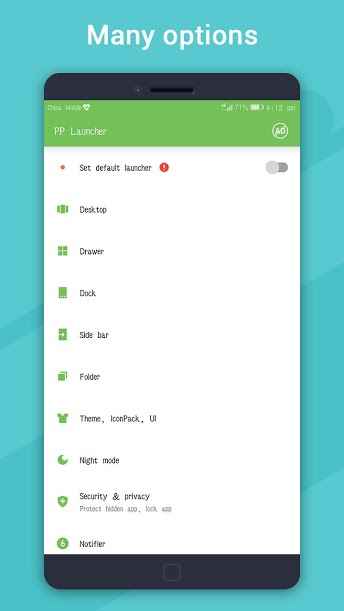 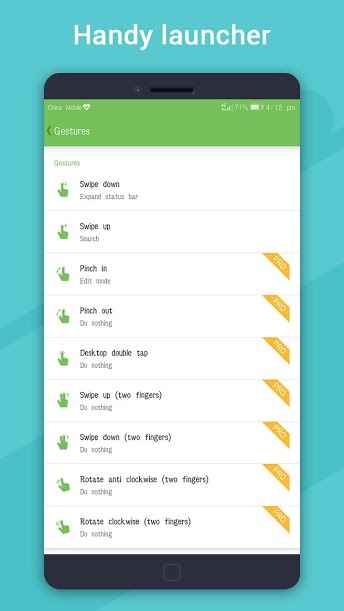 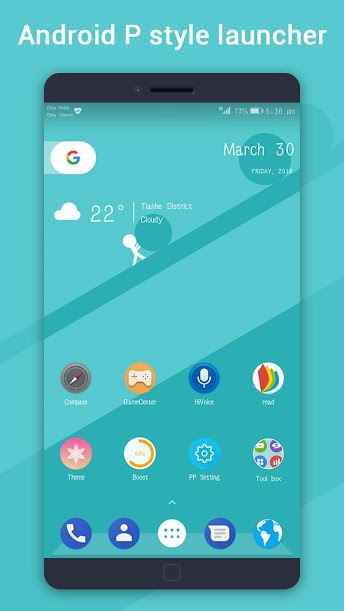 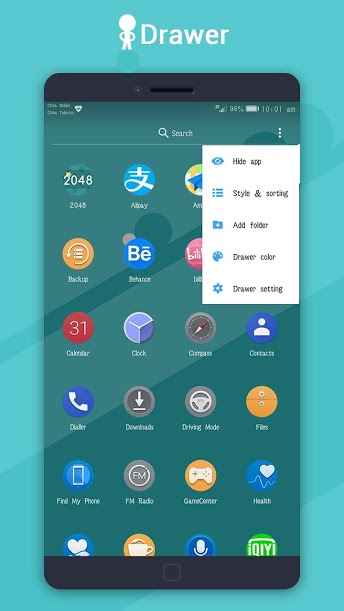