Press to Push – Press the button is a puzzle and brain teaser game published by Popcore Games for Android devices. With the release of more than a dozen well-made and high-quality games with millions of downloads in the Android Market, the mentioned game development studio has shown that it is a Carbald game development studio and knows its audience. Press to Push is another interesting and entertaining game of this game studio that offers a unique experience for puzzle and intellectual style enthusiasts with a simple and minimalist gameplay. Today, all kinds of games can be found in the Android Market, but many gamers like to engage their thoughts when they play and look at the game as a mental sport. If you are one of these gamers, you should know that you have chosen the right game. In addition to entertaining you for long hours, this game can actually test your skills and challenge you. The gameplay of this game is more analytical. At each stage of the game you are presented with a puzzle and you have the task to solve it by analyzing possible moves. The way to solve the puzzles is that you have to press a button on a mechanical device to move the boxes and place them in the specified location.

If you are a little confused, do not worry at all, you can get more acquainted with the gameplay of Press to Push through the image gallery, and in addition, at the beginning of the game, there will be an educational section for you that will explain all the rules and mechanisms. It teaches you and you can easily master all the functions. As we might expect, the difficulty level of the game is linear. This means that the initial stages will be easier, but the more you advance in the game and enter the final stages, the harder it will be for you. When placing the boxes in their places, you may make a few mistakes and become so-called game-over and completely regret playing, but you can be sure that this game will be so interested in the higher stages that you do not want to leave it for even a moment. In terms of technical discussions, we can also consider a good score for Press to Push. The game’s graphics are not so glamorous, but given the type and size of the game, this is quite understandable. The controls are very simple and everything is done through touch controls. The soundtrack of the game creates a relaxing atmosphere, which is very admirable for a puzzle and intellectual game. Press to Push managed to get a score of 3.2 out of 5.0 in the Android Market and was welcomed by many gamers around the world with 500,000 downloads. For this reason, the Usroid team intends to provide this game to you dear ones in a tested and completely free way. Now you can download the original version of this game along with its modded version from our servers and enjoy running it! 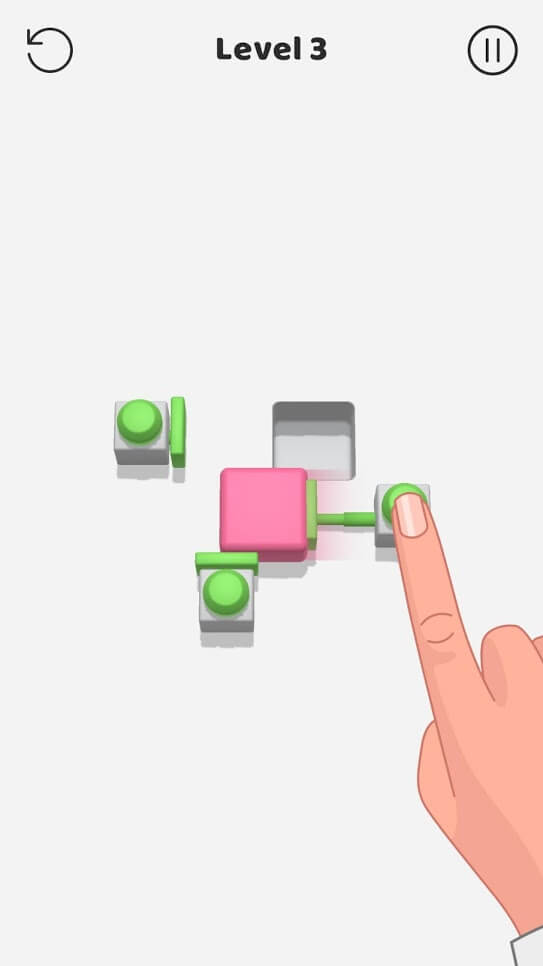 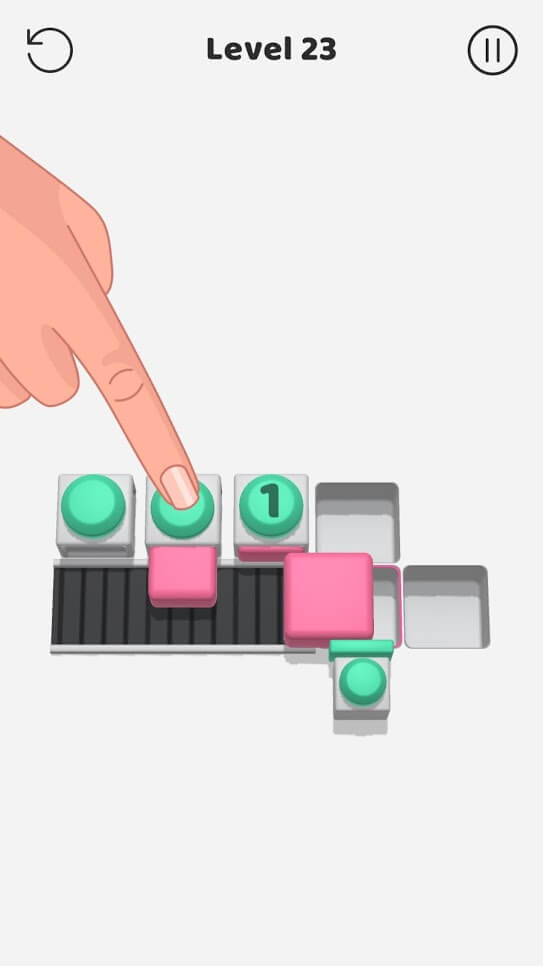 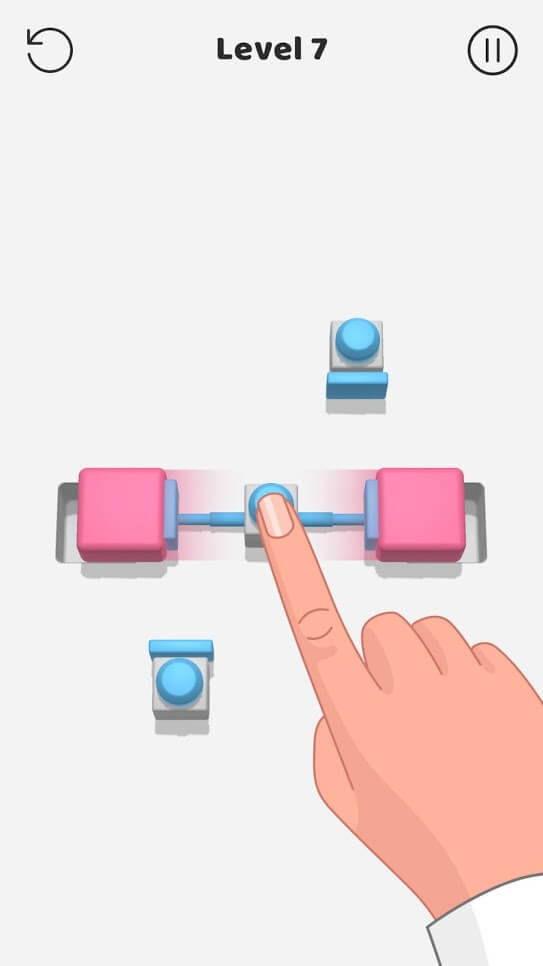 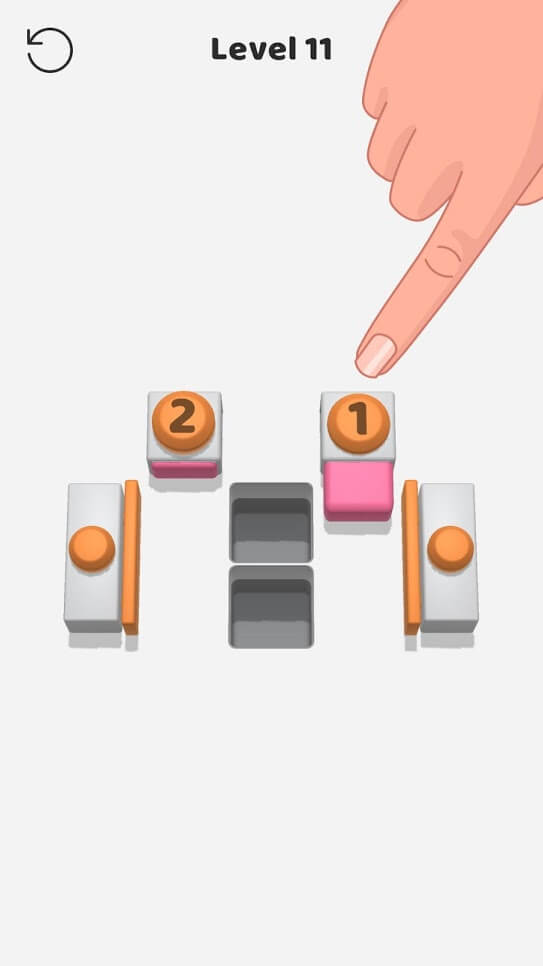 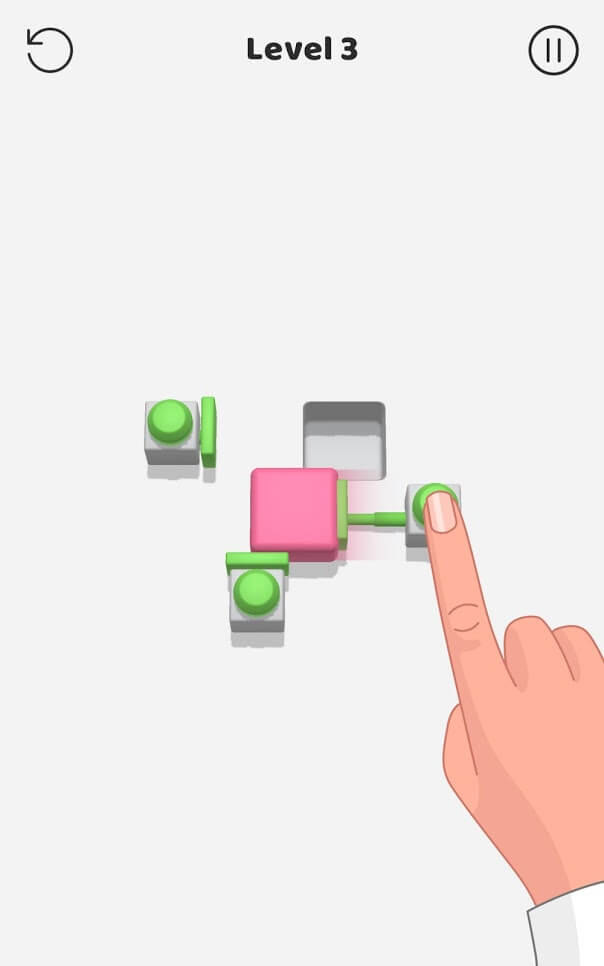 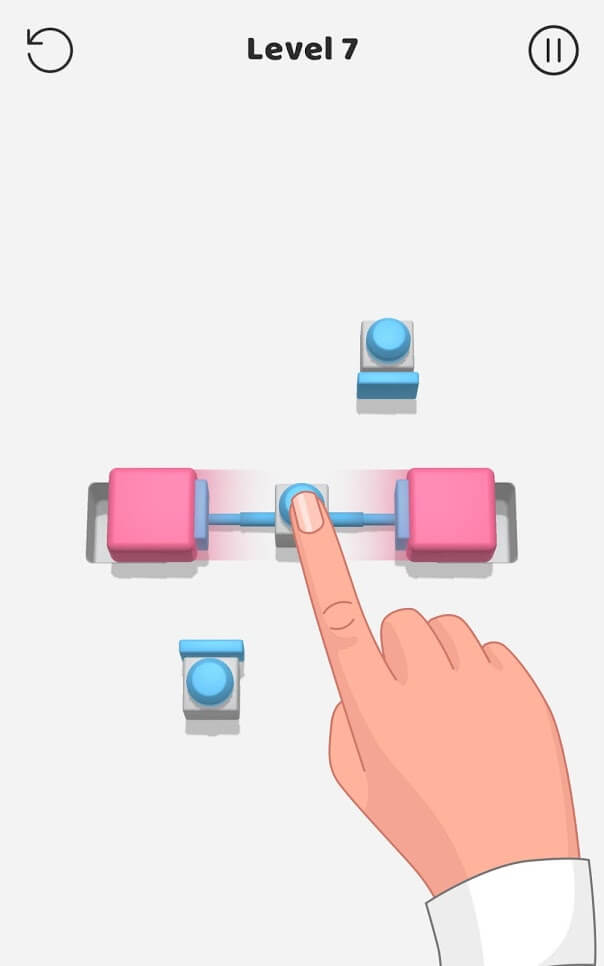 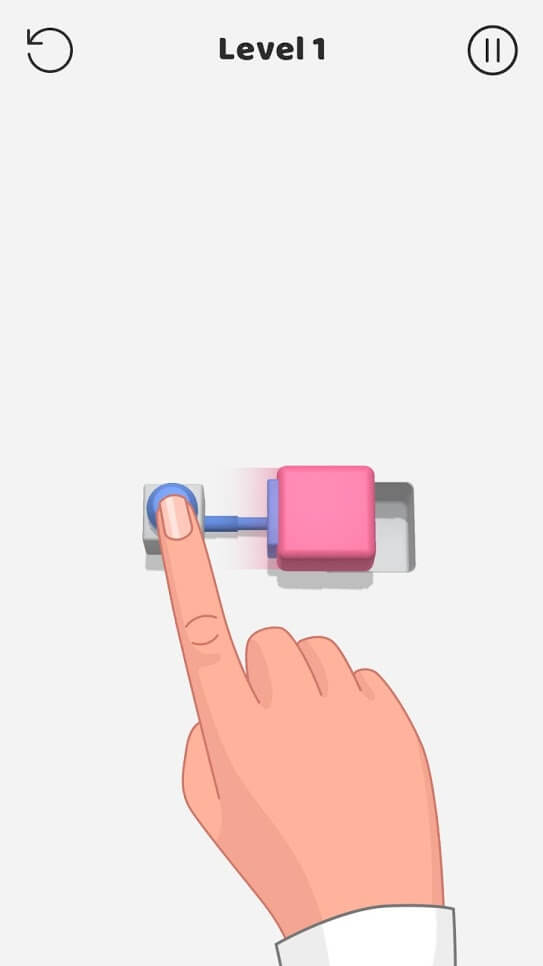