Prey Day: Survival – Craft & Zombie is a new game, extremely beautiful and fun in the style of action games – Survival from Pragmatix game development studio for Android, which, as always, we have decided for the first time in Iran.Let’s introduce it to you and bring you joy again! Like other survival style games, in Prey Day you will be the main character in a world full of zombies that you have to try to survive! In 2033, a mutated virus has turned the world into a dead zone after the apocalypse in which a mass of mutant and dead zombies are released and intend to take your life! Go to battle with zombies with the available equipment and shoot them down one after another! Create shelter for yourself by collecting available items, try to survive and enjoy a unique survival game! The quality and build of Prey Day: Survival – Craft & Zombie game has a lot to say compared to similar games, and we recommend it to all of you who are interested in survival games!

Play Prey Day: Survival – Craft & Zombie To date, tens of thousands of times by Android users around the world downloaded from Google Play and managed to score 4.0 from 5.0 gain! You will be able to see images of the game environment first, and finally, if you want, get the latest version of it along with data from high-speed Usroid servers ! Like other games on the site, Prey Day: Survival – Craft & Zombie has been tested by us and run without any problems; Game servers are not filtered and you can start the game and enjoy it without the need to go through sanctions software ! 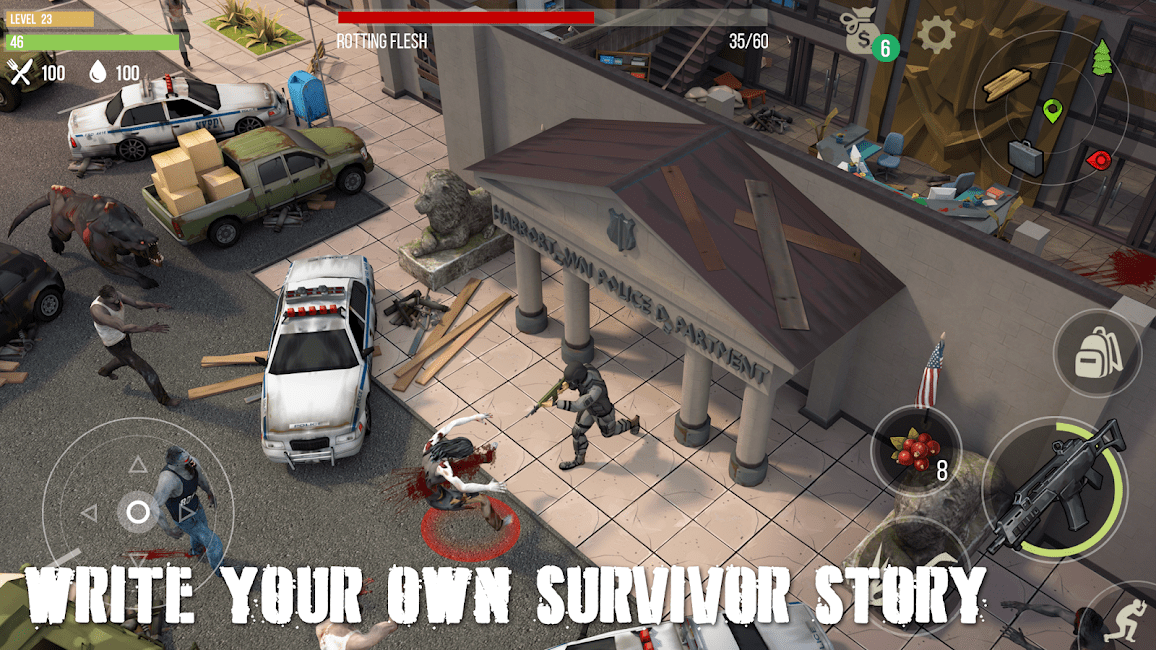 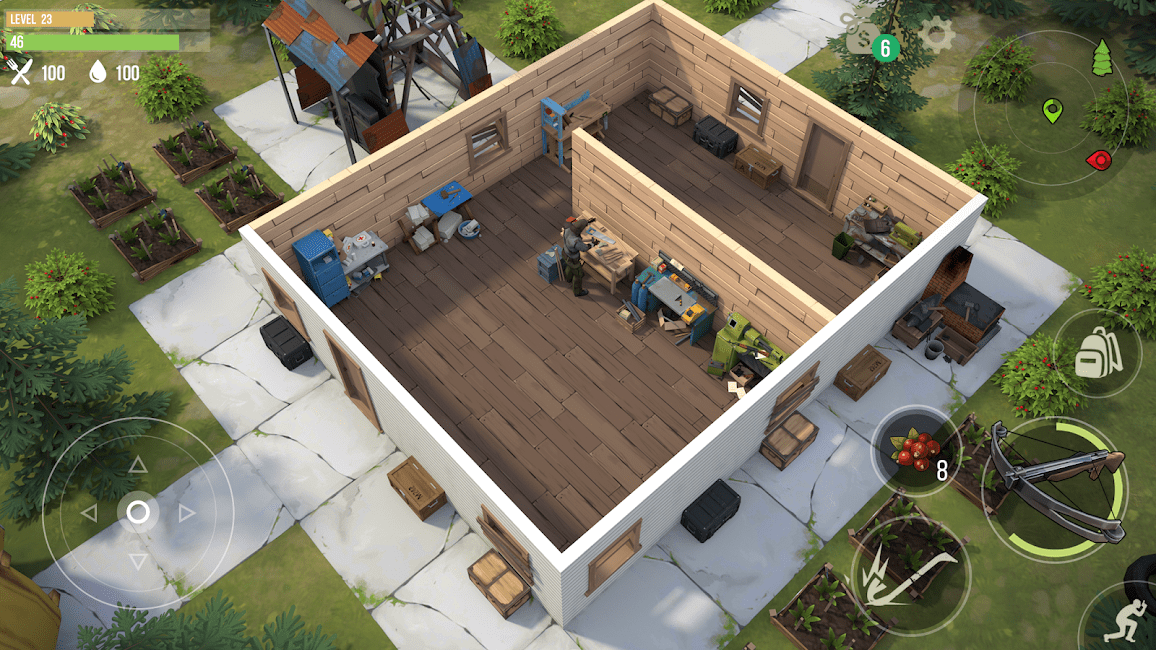 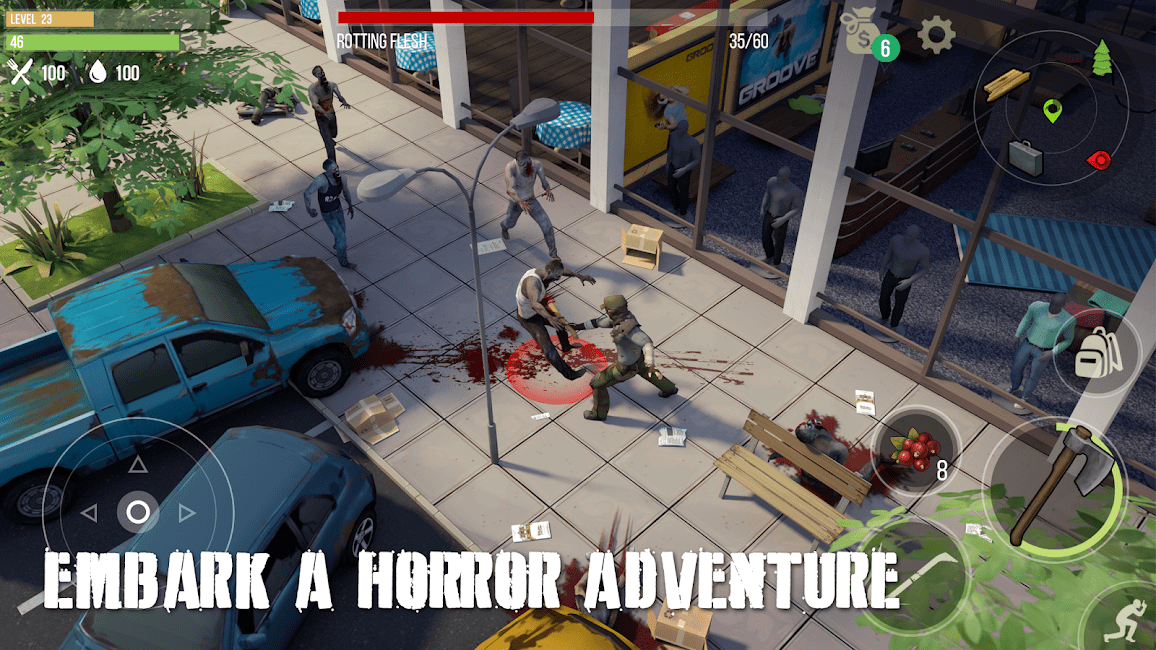 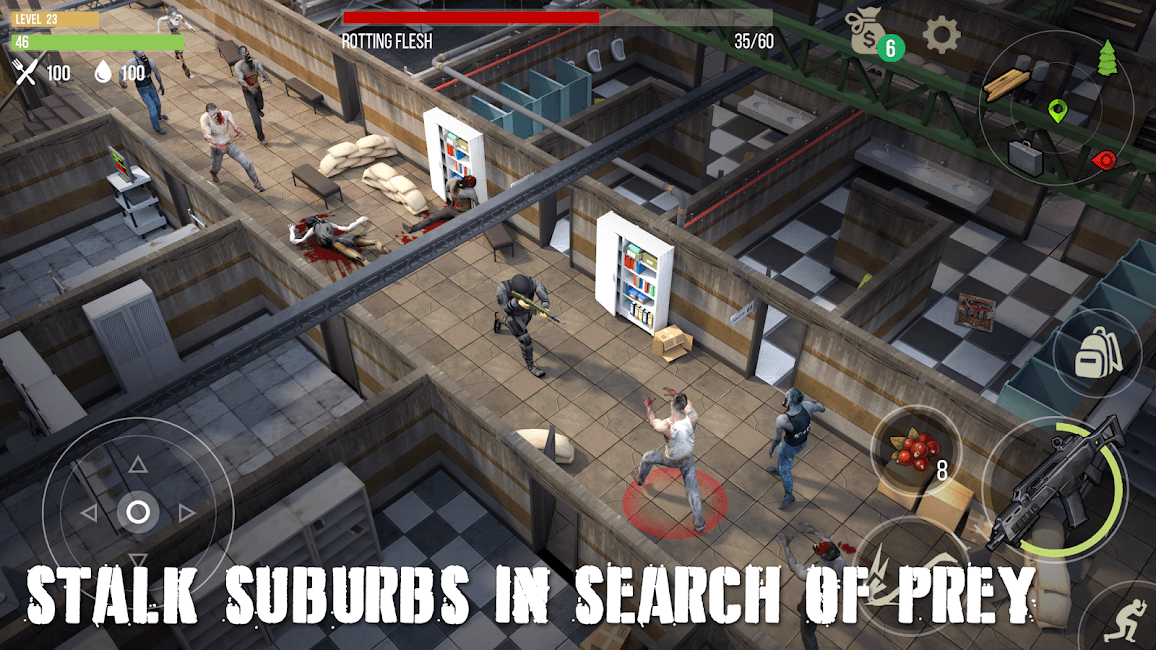 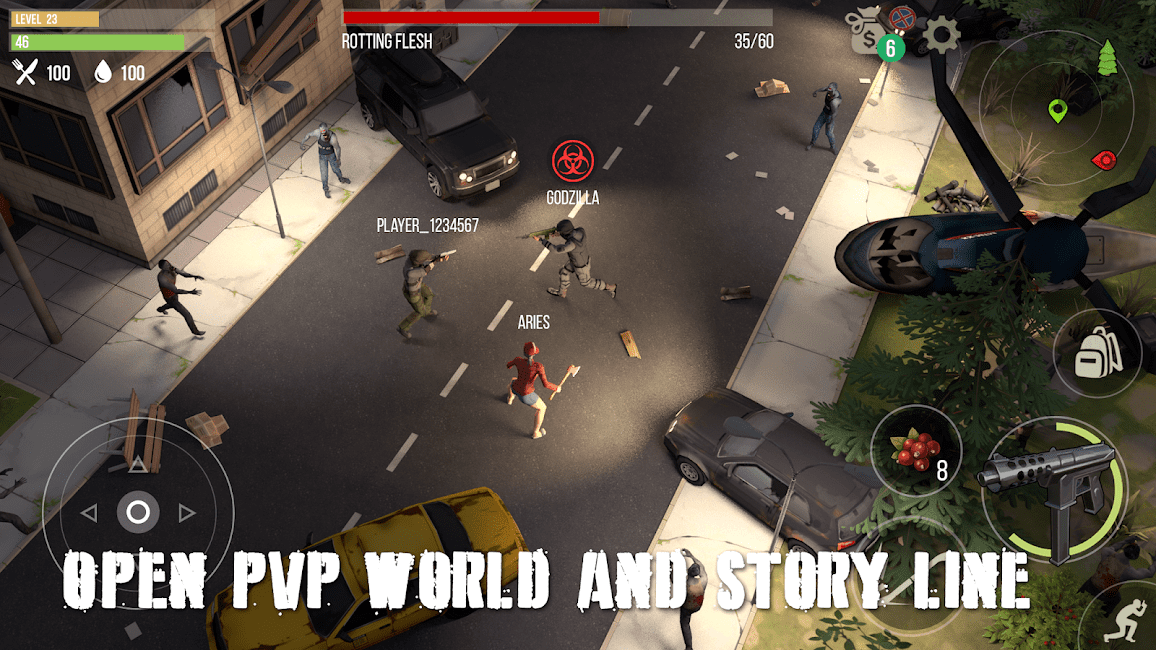 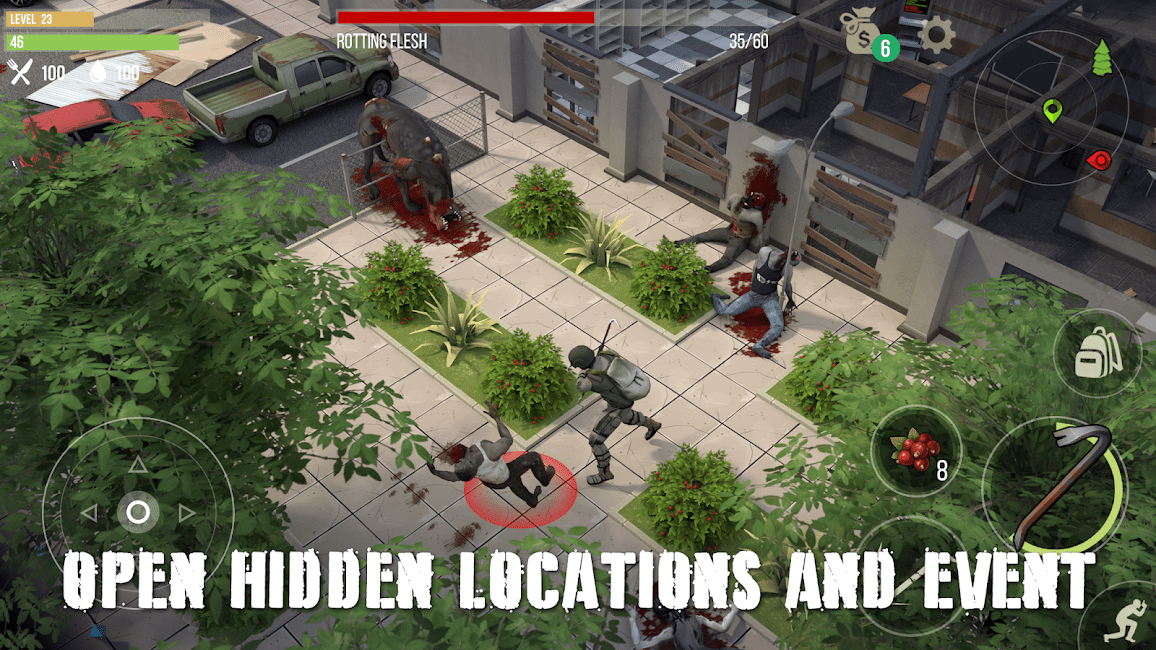 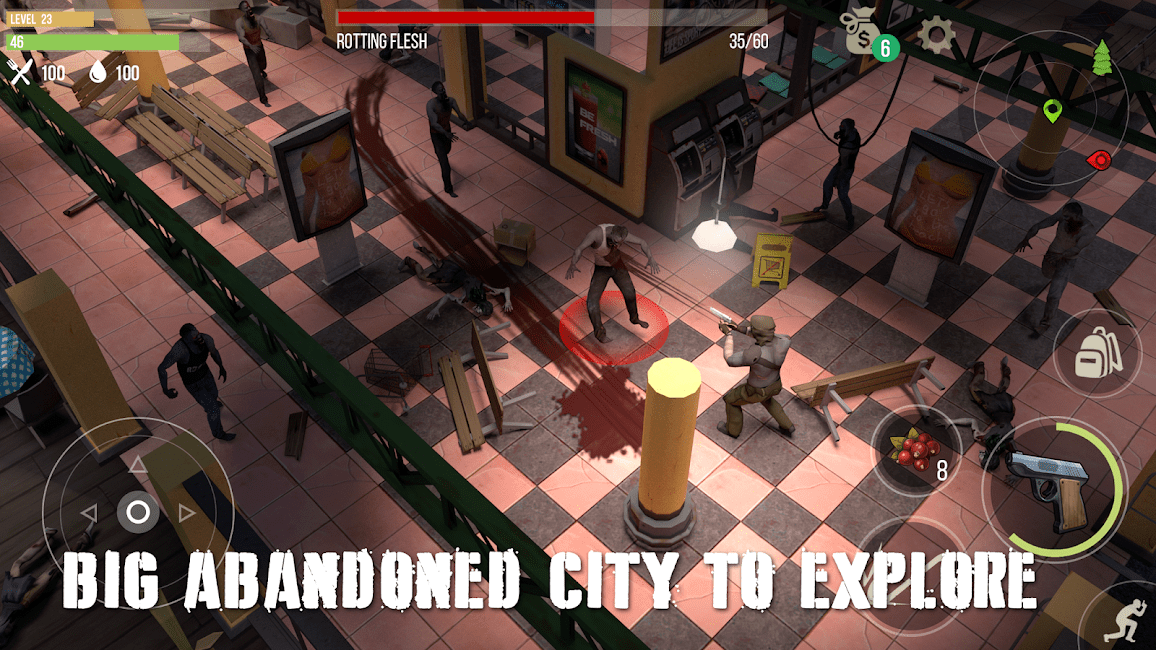 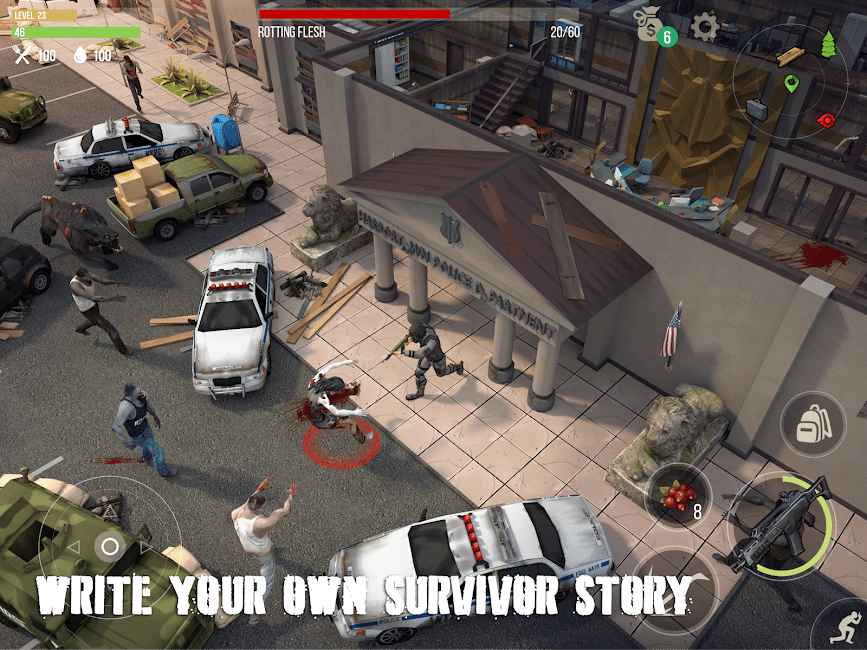