Prime Peaks is a new and fun game in the style of car and racing games similar to the famous Hill Climb Racing gameIt is for Android that the A25 Apps game development studio has released it for free in the Play Store, and we have decided to introduce the latest version in the presence of you, lovers of small and fun Android games! This game is made according to the laws of physics and Newton, and in it you have to get different types of cars to their destination safely on the smooth and winding path that is waiting for you, and in the game, the slightest extra movement that contradicts physics causes it to overturn. You will! If you like to join Bill Newton and experience an addictive game on your Android device, Usroid offers you a very beautiful Prime Peaks game that you can collect by collecting coins along the way and Help upgrade your car and double the excitement! Of course, during the steps, you should also pay special attention to your gas tank!

Prime Peaks game is currently rated 4.4 out of 5.0 in the Play Store and has been downloaded more than 5 million times by Android users around the world. In Usroid , we introduce it to you for the first time in Iran along with the mod version . You can get it with one click. Of course, you can also watch the pictures and trailer of the game and download it for free if you wish. 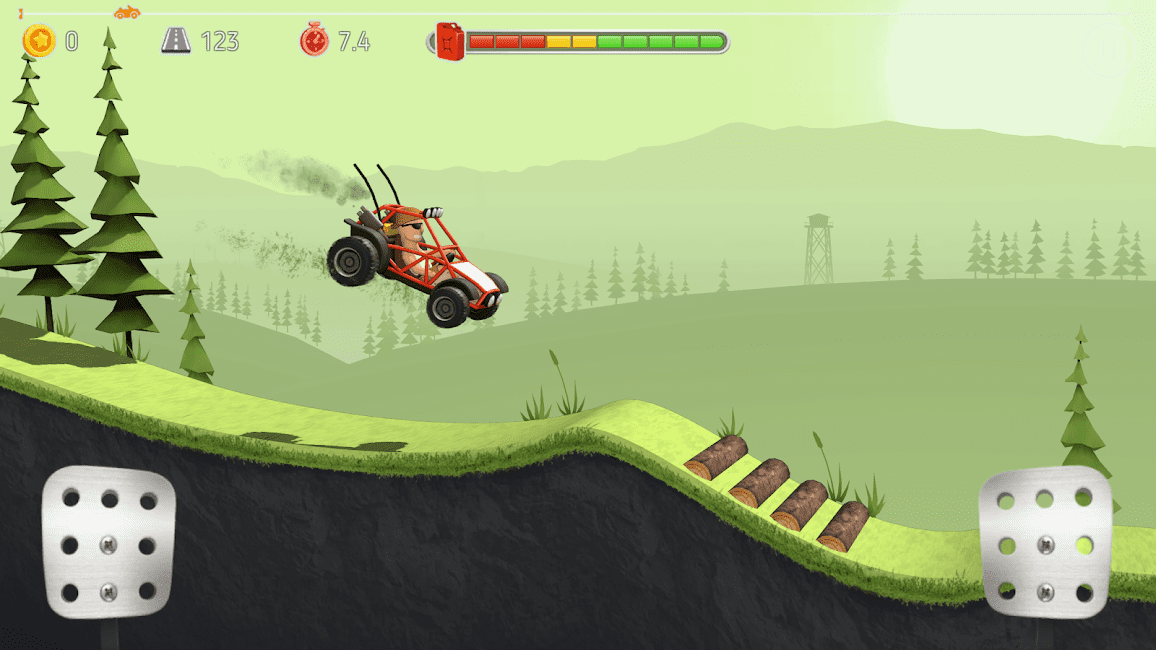 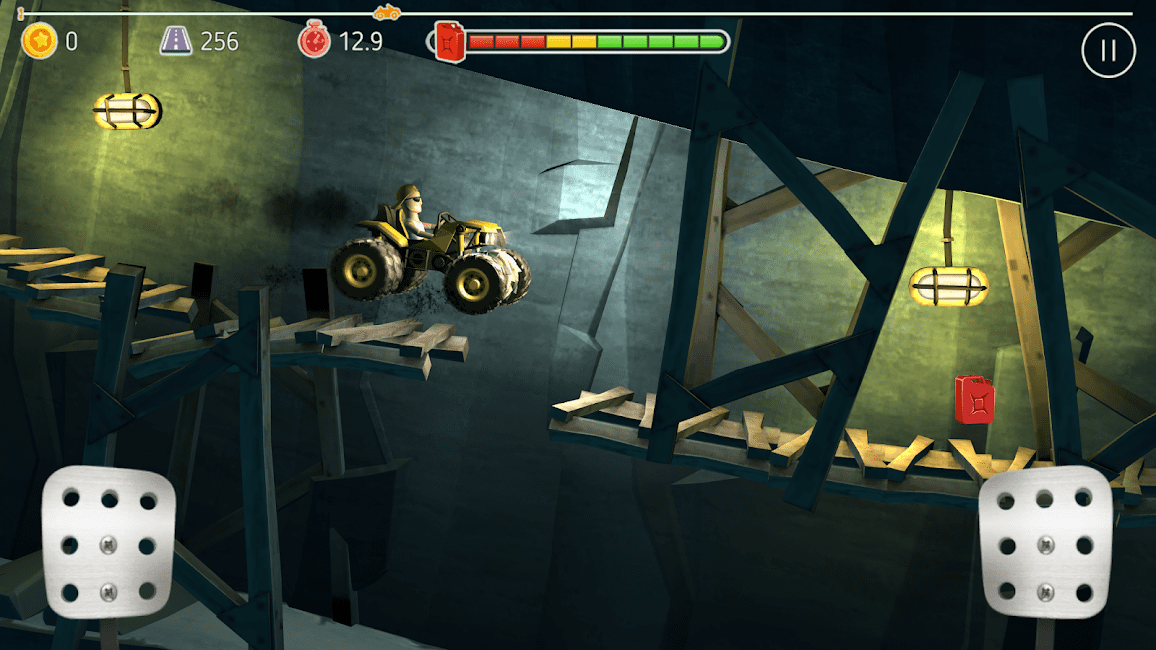 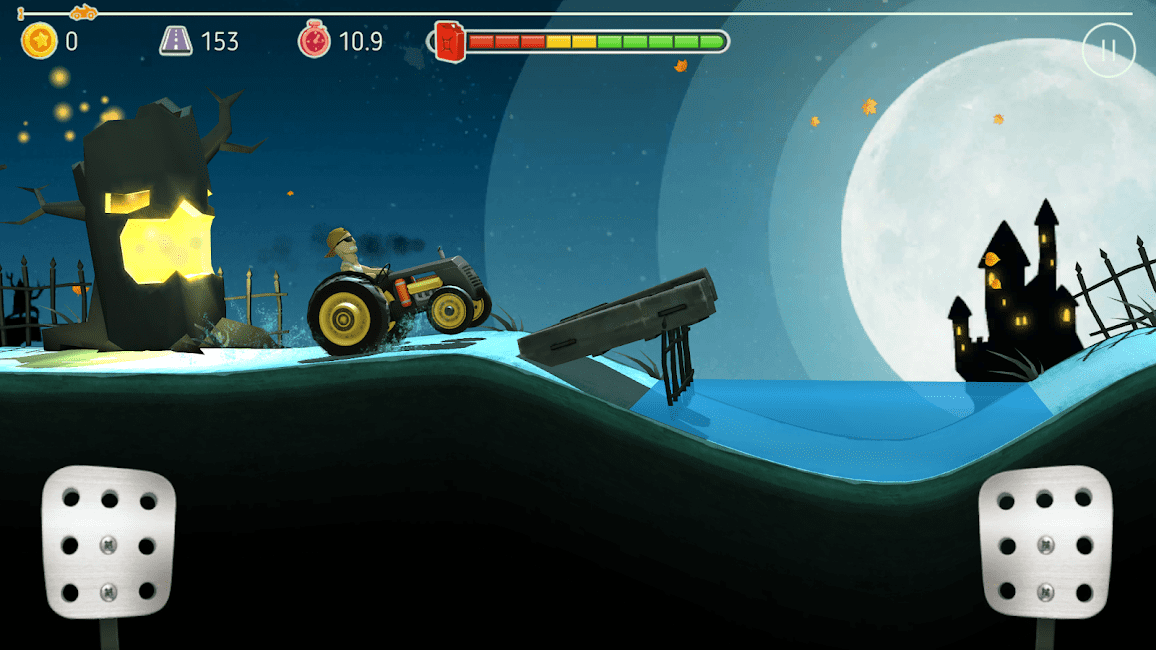 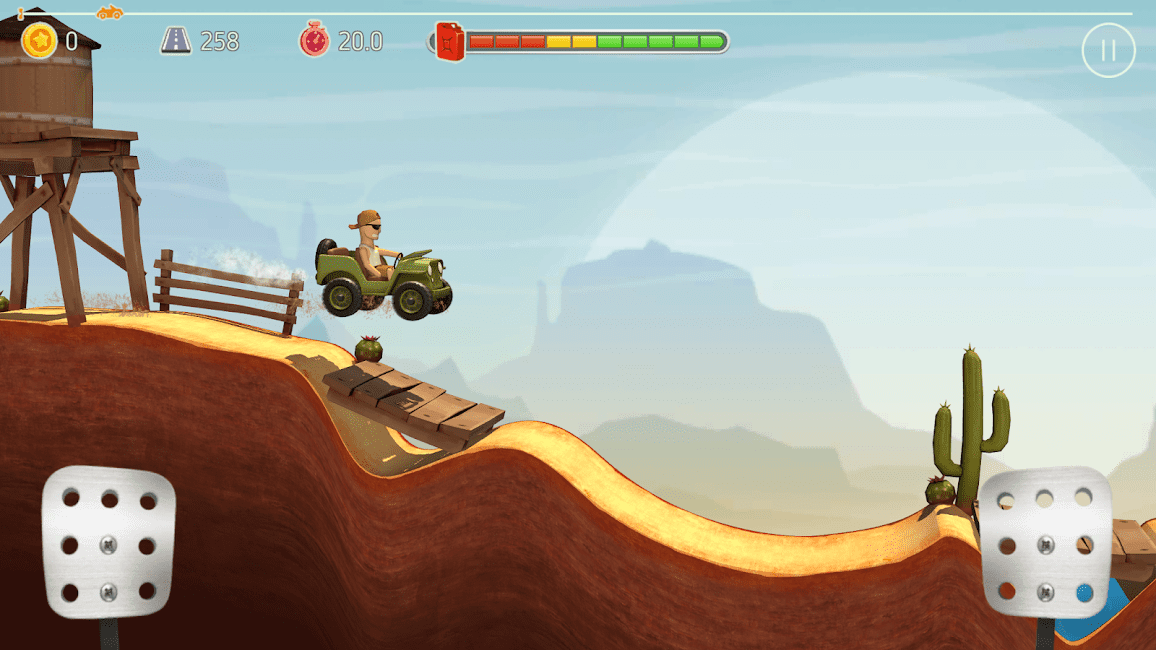 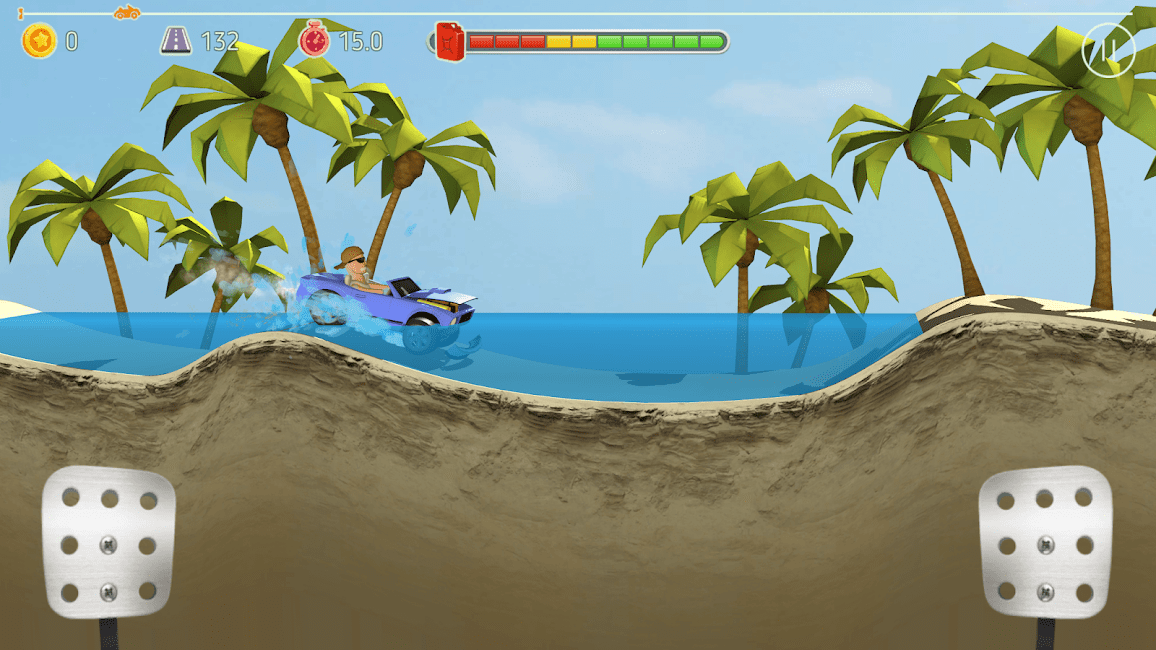 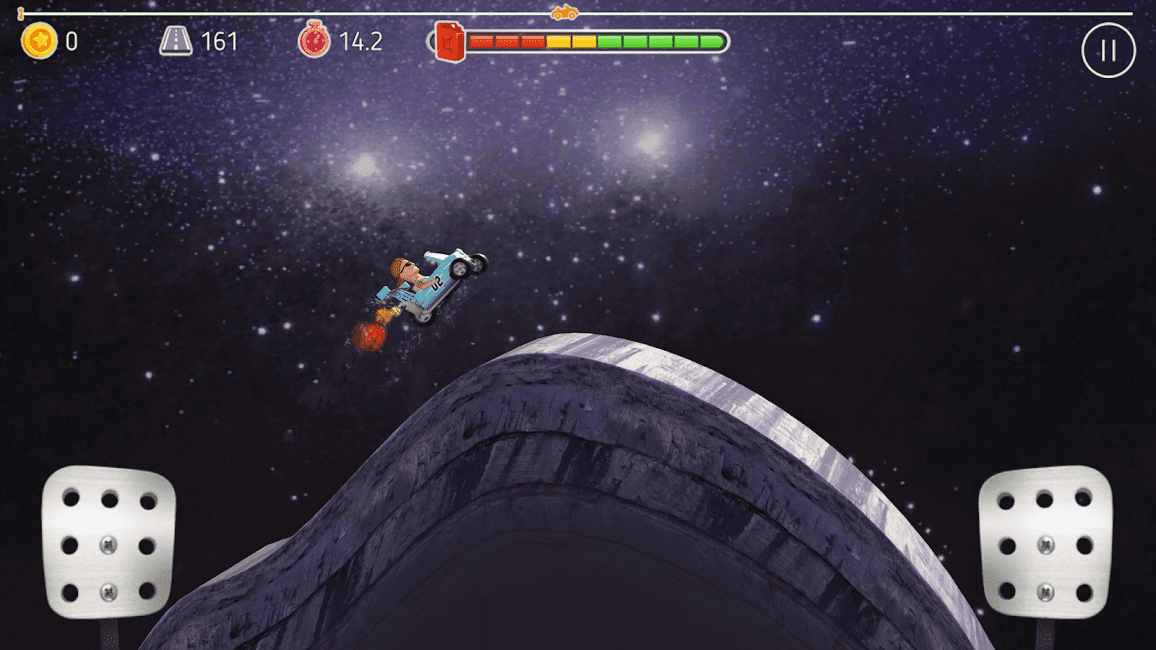